Should Maguire leave Man United for the good of his career? 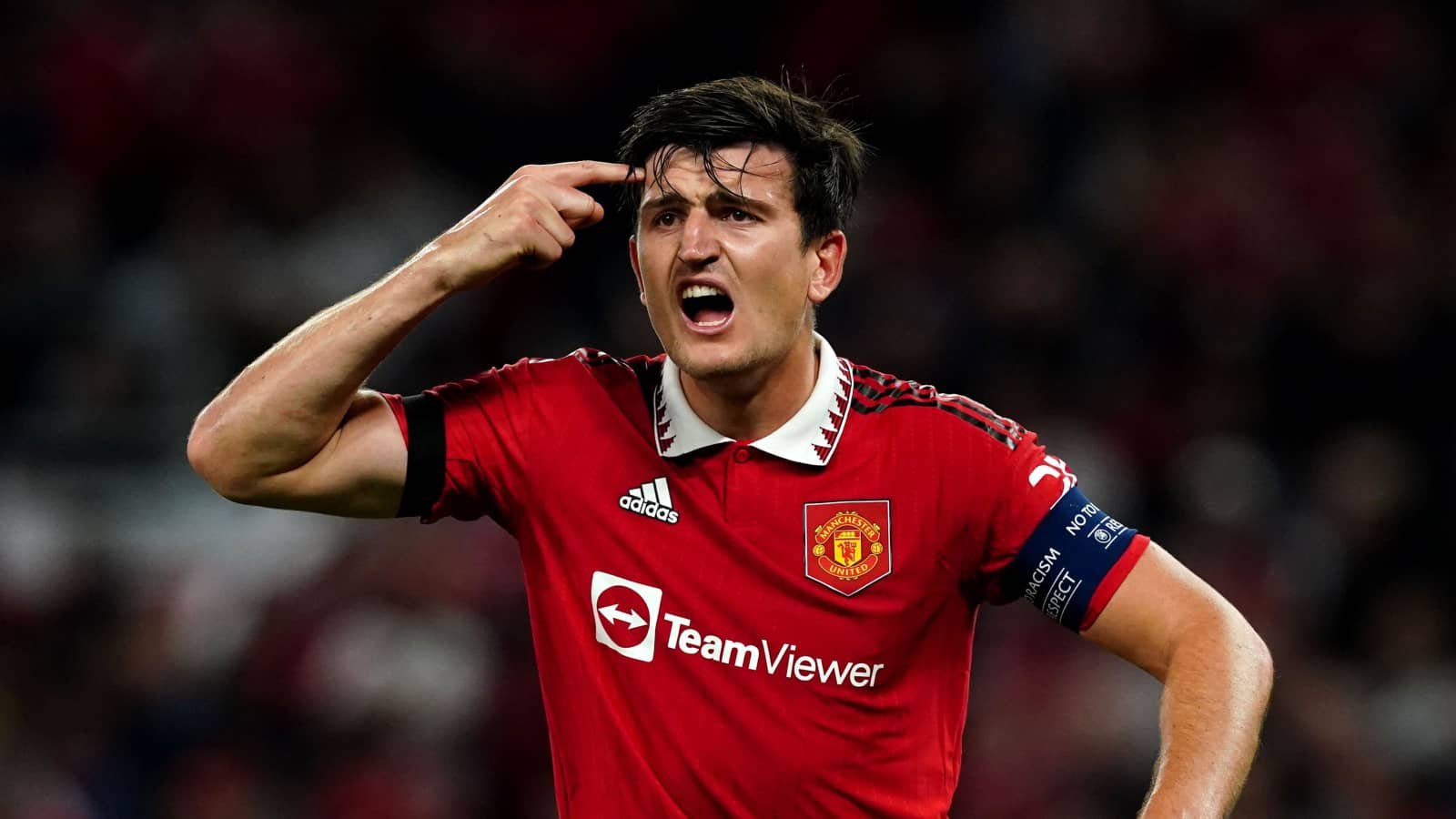 If you follow English football, you probably already know that Man Utd captain Harry Maguire has become the butt of every joke in recent years and that his new style of playing has left many football punters baffled.

While we certainly do not enjoy hearing about somebody’s misfortune, we cannot help but wonder how the career of an international football player went into this very bad shape. Of course, nothing is finite, but it seems that Manchester United has had enough of both his inadequacies in his professional and personal lives.

While it’s rumoured that Maguire would probably have to depart from the Red Devils soon, we genuinely wonder if there’s anything to save for his last two seasons and if he will ever make it back on top after some shocking mistakes and PR disasters. 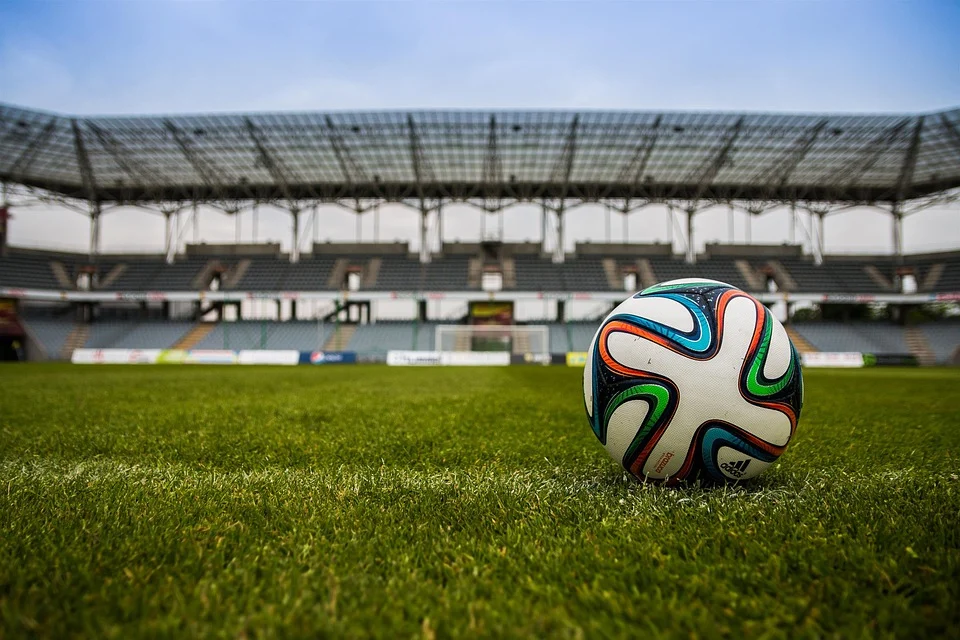 The World’s Most Expensive Transfer

Manchester United is one of the most powerful clubs in the world, and it has a rather large influence on online betting in Kenya and other African nations where football is avidly followed. It is no wonder why the costliest transfer in the world (for a central defence position) raised a lot of scrutiny back in 2019. Transferred from Leicester City in August 2019 for a whopping 78 million pounds, Harry Maguire had no choice but to perform.

Not only was he expected to give his best, but he was also appointed captain of the team after the departure of Ashley Young in January 2020, a sudden move that left many fans perplexed, considering the poor performances he was about to deliver in the next few seasons. Then, the Greece incident happened.

The Vacation that Changed it all

Harry Maguire made the headlines during a vacation in Greece, where he got into a fight with a bunch of tourists and, subsequently, a brawl with a group of Greek policemen. The altercation was so serious that Maguire had a suspended prison sentence of twenty-one months. This event made him miss the first batch of matches of his second season in Manchester, and fans weren’t particularly pleased with what is considered the first mishap that started it all. 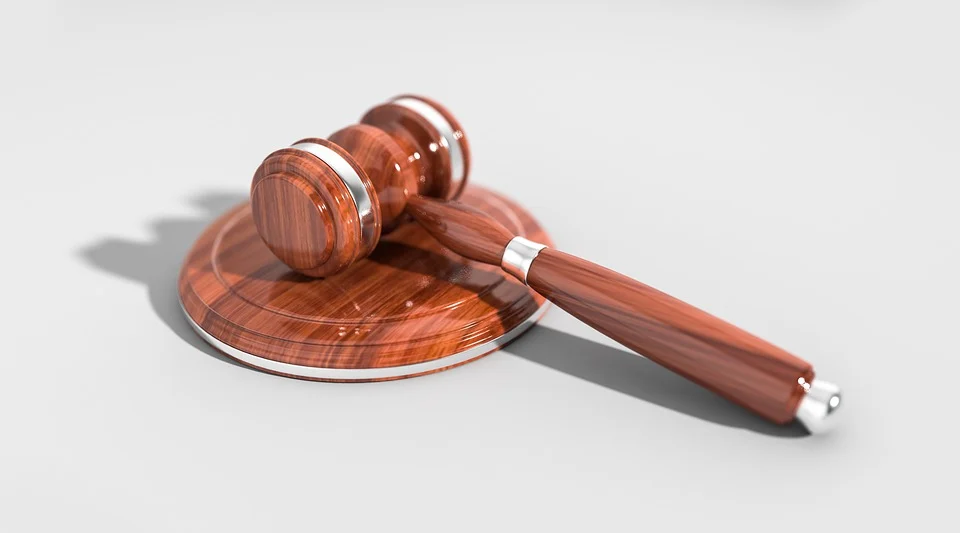 A gavel. Photo by Pixabay

It’s been downhill from there for the man who once was the world’s best central defence, and Maguire seems to be riding a downward spiral of absurd tactical mistakes. To his defence, a few other top players in the game are trying to empathize with him. His defence partner, Rio Ferdinand, said, “there are moments in careers, and Maguire seems to be going through now, where everything you seem to do, there is a problem or mistake.”

The Butt of all the (meme) jokes

Poorly timed tackles missed passes, and needless injuries caused to his partners are all the oopsies that Maguire has been guilty of during these last seasons. What once was a very competent international player and a reliable strategist doesn’t seem to feel the game at all. English football fans, known never to miss a good pun, have been heard chanting “Your defence is terrified” to the melody of the 90’s Gala’s number, “Freed for Desire”.

Then came the myriad of memes and endless critics that are on par with the modern football world, but it seems that the player has been facing more serious inconveniences, such as death threats and (false) bomb alerts. Luckily, the player seems to have been blessed with a grounded character, and while he is forced to take these threats seriously, he usually responds to broader critics, knowing it’s all part of the game.

In our humble opinion, Maguire’s future in Man Utd seems to be compromised. Being the “most hated player of the most hated club” in England is not a title one can bear for an extended time. There have been constant rumours about the club looking for another captain and central defense, but they remain untrue. Erik Ten Hag, coach for the Red Devils, is showing support and compassion for Maguire in every conference, and he hasn’t hinted that the fallen star should depart the club yet.

While Maguire has been stuck in a rut with Man Utd for a while, his position in the English football team is still favourable. He delivered stellar performances that made England the almost euro champion in 2020. Everybody also remembers his matches during the world cup 2018 that got England far in the competition.

International football can be a cruel gig, but Harry Maguire’s career is far from over under worldwide spotlights. Let’s hope that Qatar 2022 will keep his detractors’ mouths shut and that Harry will forget Manchester United’s fiasco in recent years.