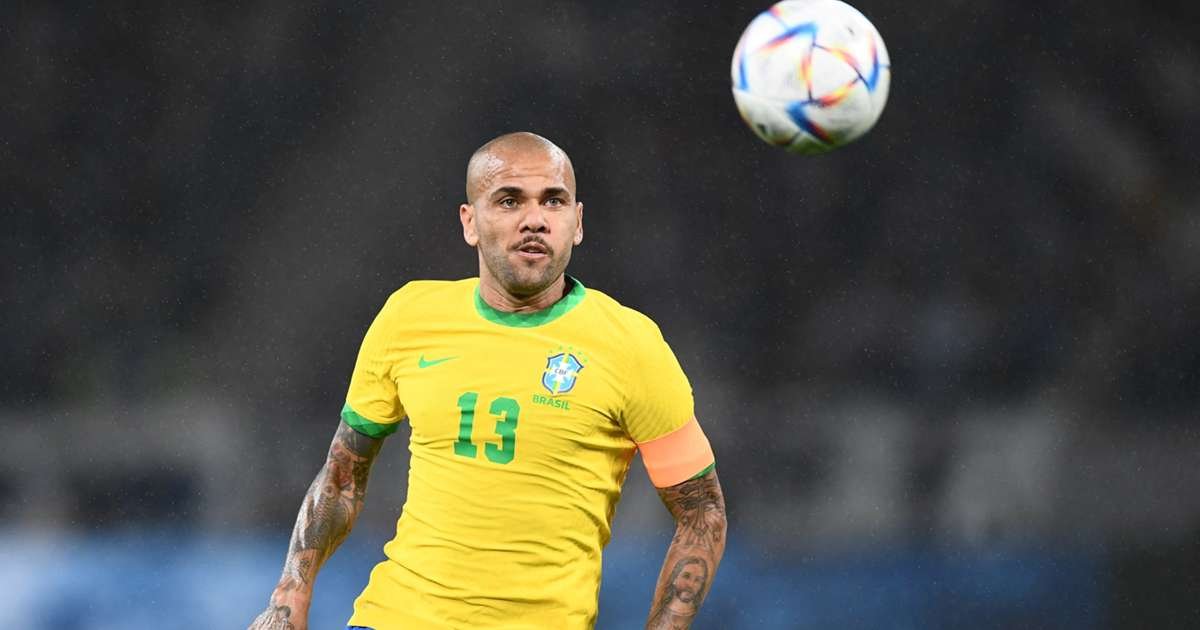 Dani Alves has been called to play for Brazil in the 2022 FIFA World Cup. | PHOTO: Courtesy |

Dani Alves will become the oldest player ever to represent Brazil national team in the FIFA World Cup while Liverpool forward Roberto Firmino has been neglected in favour of Arsenal’s Gabriel Martinelli in the squad announced by head coach Titte on Monday November 7 2022.

Alves made his international debut in 2006, but this year will be his third World Cup. He is currently 39 years old.

When compared to Djalma Santos, who was 37 at the 1966 World Cup, the former Barcelona right-back will create Selecao history.

Chelsea defender Thiago Silva was tipped to be the one to break Djalma Santos’ record as he is 38 right now but Alves’ shock return means Silva will be the second oldest to feature for the team at the world stage. 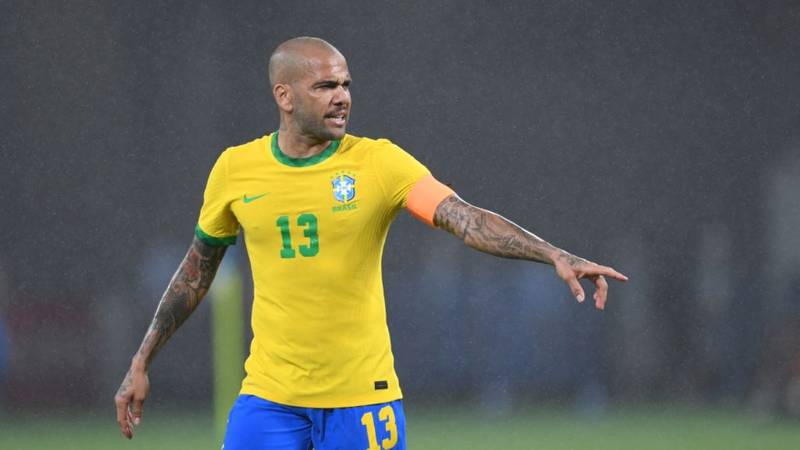 Dani Alves in a previous match for Brazil, the 39-year old fullback has been called to represent his nation for the 2022 FIFA World Cup Qatar. | PHOTO: Courtesy |

Although Alves may not be the most well-liked decision, Tite responded to the veteran’s detractors.

“I didn’t come here to please people on Twitter, which I don’t even know what percentage of the Brazilian people represents,” the coach said.

“I respect differing opinions and I’m not here to convince everyone. I just want to give information so that people democratically form their own opinion.

The most notable development from Tite’s team announcement on Monday was Alves’ selection, yet the manager also needed to make a critical decision regarding the attacking options.

Martinelli and Gabriel Jesus from Arsenal both made the cut – with teammate Gabriel Magalhaes missing, but Firmino from Liverpool did not because Tite had so many other possibilities.

Despite nine of those players being picked again, Firmino does not make a comeback after being named to the Brazil team for the 2018 World Cup in Russia. 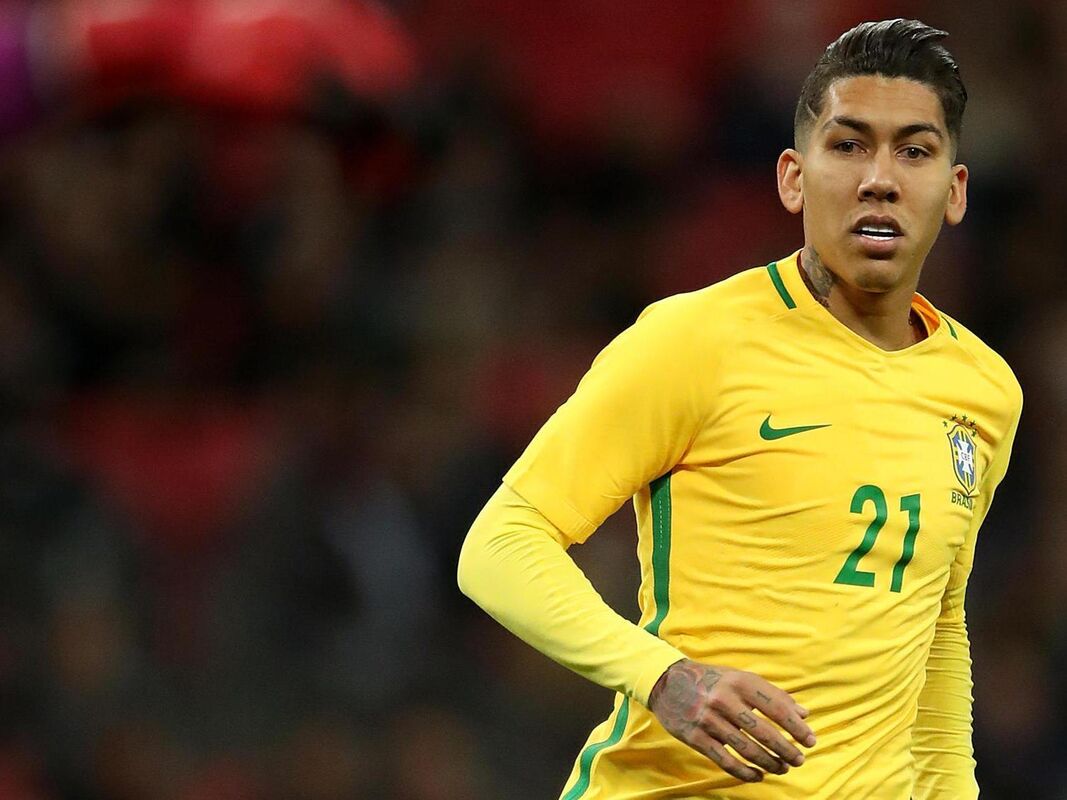 Liverpool forward Roberto Firmino has been left out of Brazil squad for the 2022 FIFA World Cup Qatar. | PHOTO: Courtesy |

Goalkeepers Alisson and Ederson are still on the roster, and defenders Thiago Silva, Marquinhos, and Danilo are also back.

Fred and Casemiro of Manchester United are expected picks in midfield, while Neymar, who is having an incredible season with Paris Saint-Germain, once again teams up with Jesus at the front.

Who could be the next owner of Liverpool Football Club?
Dubai-based investors place huge offer to acquire Liverpool