Salah and Liverpool look to pile more misery on Leeds 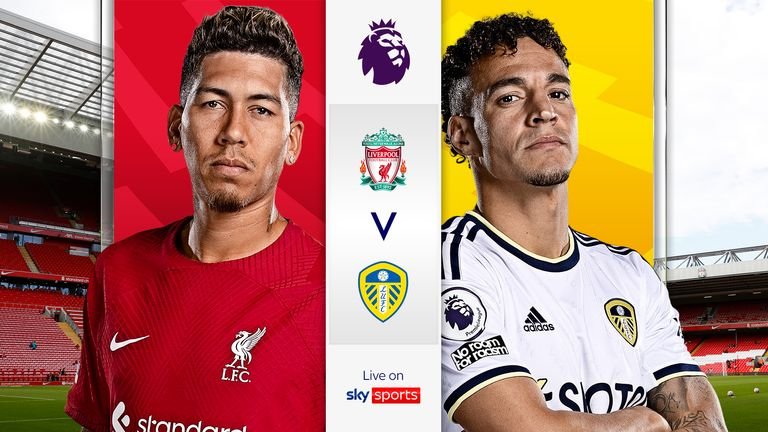 According to Liverpool supporters, their team is currently unpredictable, like a box of chocolates, and can even be harmful to your health.

After victories over Manchester City and West Ham, the team’s shaky start to the season appeared to have turned around, but a lackluster loss at Nottingham Forest last week plunged Jurgen Klopp’s team back into trouble.

The Reds’ 3-0 victory at Ajax on Wednesday should have boosted their confidence once more, but it is still unclear which version of the team will show up when they play Leeds United on Saturday.

SportsLeo takes a look at behind the numbers behind the Premier League clash between Liverpool and Leeds to try and predict what can be expected.

Liverpool may not have had the ideal start to the season domestically, having failed to win any of their five away Premier League games (D2 L3), but they are still a formidable force at Anfield.

In that span, Klopp’s team has gone undefeated in 29 league home games (W22 D7), tallying 73 goals while only giving up 16 goals. 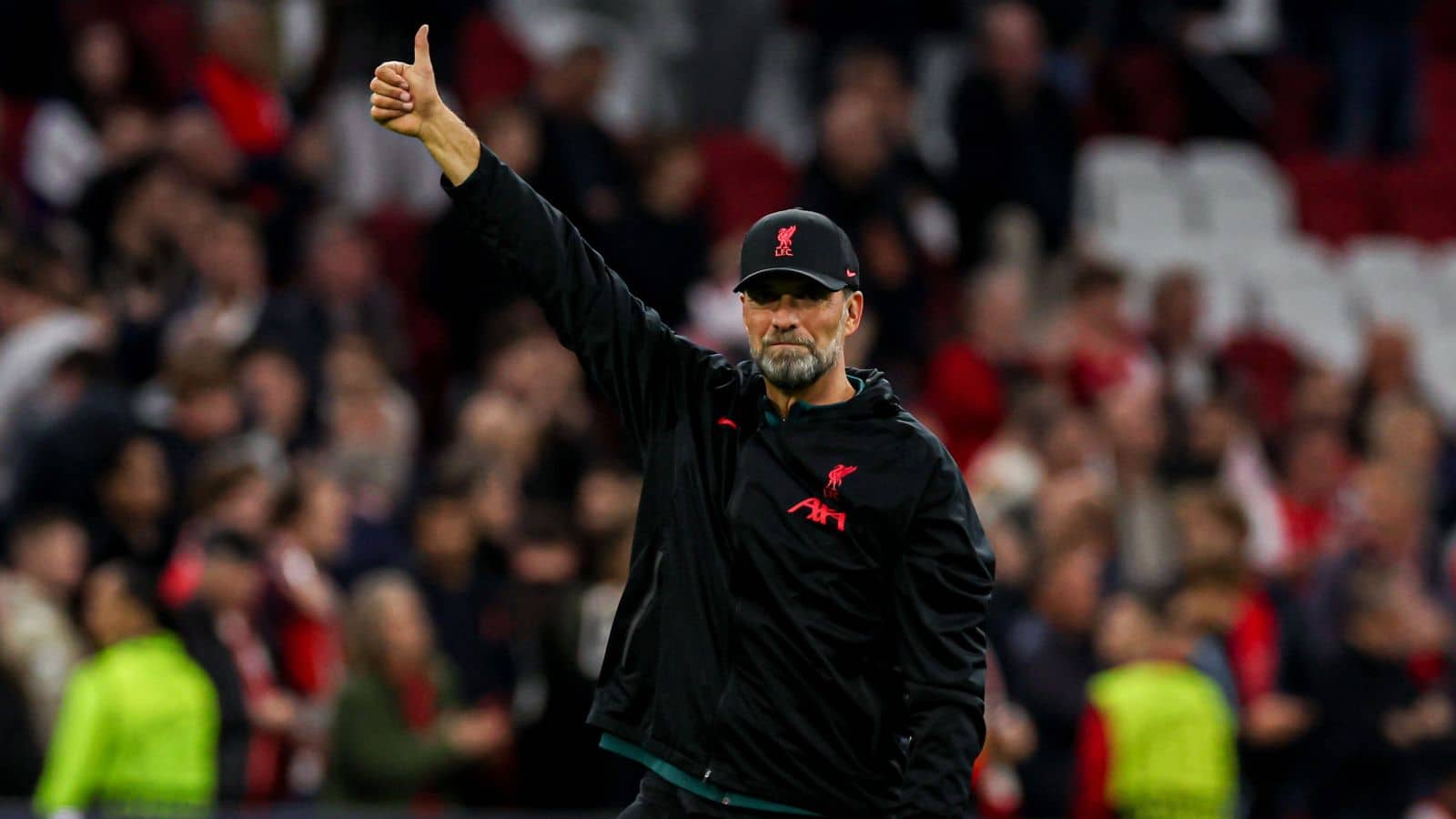 Liverpool manager Jurgen Klopp has seen his team portraying dominant display at the Anfield. Leeds will be the next visitors. | PHOTO: Courtesy |

Even though they had trailed in five of their previous six games at Anfield before back-to-back 1-0 victories over City and West Ham, they have generally succeeded.

Since moving from Southampton in January 2018, Virgil van Dijk has not yet lost on his home stadium in the Premier League (70 games – W59 D11).

Leeds have lost the winning feeling

Few would have predicted that Leeds wouldn’t have another victory by the end of October as they were enjoying their well-deserved victory against Chelsea on August 21.

As previously established, the Whites have gone eight games without a victory in league play, which is the longest active streak of any Premier League team.

Leeds forward Raphinha celebrates after scoring against Chelsea on August 21, that was the last time Leeds United won in the Premier League and they look to break the winless run against Liverpool. | PHOTO: Courtesy |

The last time Leeds lost five straight away games in the top division was between January and March 2003; the fifth game of that losing streak came at Liverpool, where they were defeated 3-1. Leeds have also dropped each of their last four away games.

Additionally, they will be without a number of players due to injury, with Rodrigo Moreno’s likely absence being particularly detrimental given that the Spaniard has five goals in 10 Premier League games this season, just one fewer than he managed in 31 appearances last season and just two less than he managed in his best scoring season in the competition in 2020-21. (seven in 26 games).

This season, Mohamed Salah has generated a lot of discussion since it appears he is not performing to his regular standards.

However, the joint-top scorer in the Premier League last season seemed to prefer playing against Leeds after contributing to six goals in two home games against them (five goals, one assist).

Salah has scored 10 goals in 17 games across all competitions, and he just put the ball in the back of the net to start Liverpool’s win in Amsterdam on Wednesday.

In the Premier League this year, no player has produced more chances from open play than the Egypt attacker (28). This season, he is producing 2.6 chances per 90 minutes on average, which is his greatest rate in a single competitive season.

Liverpool might at least find solace in the knowledge that their only Premier League losses came against fellow big fish Manchester United and Arsenal, despite the fact that they have dropped some sloppy points this season.

That is, until they gifted bottom-of-the-table Forest three points last week. They will try to avoid a repeat of that incident this time around.

Since March 2012, when a loss at QPR was followed by a defeat at home to Wigan Athletic, Liverpool has not lost back-to-back Premier League games against teams in the relegation zone.