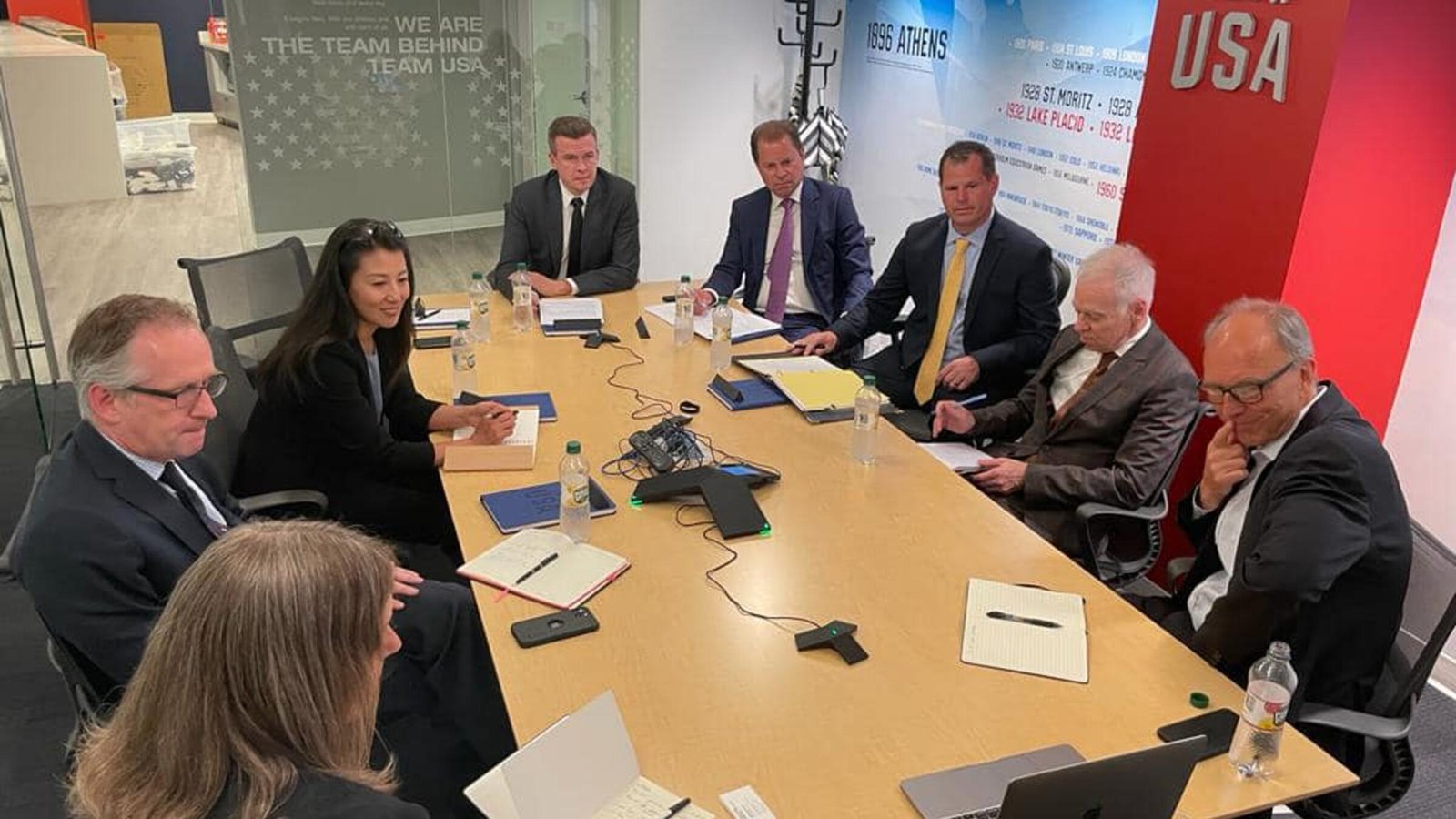 The World Anti Doping Agency’s’ executive committee will on 23rd September hold a meeting in Sydney, Australia to address on the WADA’s progress on key priorities and further suggest certain recommendations to the Agency’s Foundation Board (Board) for its next meeting in November.

According to a statement by WADA on Wednesday the Exco members will attend in person with other stakeholders joining the meeting virtually.

The World Anti-Doping Agency (WADA) comprise of a 38-member Board being the highest policy-making body together with the 14-member ExCo delegated by the Board mandated to manage the running of the Agency including performance of activities and the administration of assets.

The committee will discuss multiple issues among them the approval of the 2023 List of Prohibited Substances and Method being one of the meetings agenda.

The WADA’s Doping Code Compliance articulates on the vision that strong, Code-compliant anti-doping rules and programs are applied and enforced in a consistent and effective manner across all sports and in all the countries to promote equity in sports competition.

Decisions on proposed enhancements to the International Standards for Therapeutic Use Exemptions and for Testing and Investigations.

WADA will also discuss on the Consideration of the recommendations from its Laboratory Expert Advisory Group in accreditation applications of some anti-doping laboratories and the approval of scientific research project grants that was slated for 2022.

Barely a year ago after the ban of canabis the World Anti-Doping Agency early this week listed it among the prohibited substances for 2023.

The Anti doping agency announced a suspension of Americas Sha’Carri Richardson last Summer Olympics in Tokyo a month before after testing positive for Marijuana leading to a global attention with many sports stakeholders terming it as an antiquated ban. Americas Sha’Carri Richardson after finishing in the last position in the 100m women race at Diamond League Prefontaine Classic that was held in  Hayward Field in 2021. Photo Courtesy Getty Images

The United States Anti-Doping Agency, US Olympic & Paralympic Committee have also listed it as a prohibited substance saying the substance can easily cause both health and safety risks to sportsmen hence compromising with their performance.