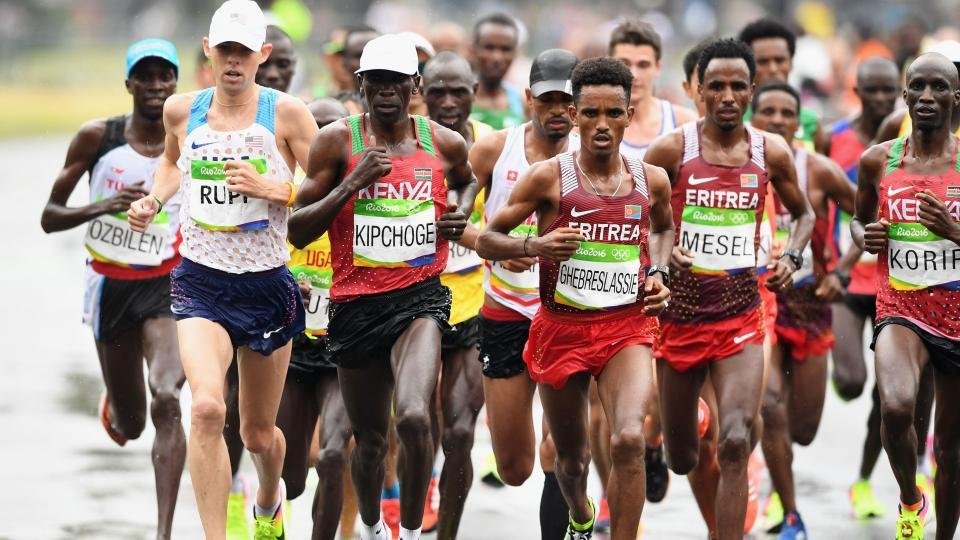 Long-distance running is among the major category in the Track and Field Athletics disciplines with its distance ranging from3,000 meters to 10,000, 20,000, and 30,000 meters.

The below lists some of the most accomplished long-distance runners globally.

Topping our list is Ethiopia’s retired long-distance runner Haile Gebrselassie who specialized in both long-distance track and road running putting his country’s name on the world record in the late 90s and early 2000. The 49-year-old athlete is among the most decorated sportsmen in long-distance running having won two gold medals at the Olympic games in 10,000 meters distance with up to four titles in the World Championship.

At the Berlin Marathon, he recorded four times wins consecutively with three undisputed wins at the Dubai Marathon in the same discipline.

He also competed in the indoor competition where he recorded four world titles including the 2001 World Half marathon champion.

Gebrselassie set up 27 astounding world athletics records and broke 61 Ethiopian national records an accomplishment that has not been broken yet. Kenya’s Eliud Kipchoge crossing the finish line during his attempt to run a marathon in under two hours in Vienna. Photo/Reuters

It is his racing tactics and records that earned him the ‘greatest marathoner of modern times’ title.

Prior to Marathon running, he competed in the 5000 meters where he hold an Olympic bronze medal with two silver medals and a world junior record at the IAAF World Cross Country Championships.

Later in 2003 at the age of eighteen became the senior 5000 m world champion at the World Championships in Athletics setting a championships record.

He later shifted to marathon running in 2012 where he recorded his first win in Hamburg.

At the Olympic Competition, he won the 2016 and 2020 Olympic Marathons.

Mo Farah is a British long-distance runner who has been competing since the mid-90s. In the period between 2010 and 2017, he recorded up to eighteen first-place finishes in the world’s famous marathons and even the Olympics.

Radcliffe, a former British long-distance runner is a three-time winner of the London Marathon in 2002, 2003, and 2005 respectively. Karnazes is an American ultramarathon runner and author. He earned his place among the elite long-distance runners through his extraordinary feat of running 350 miles in 80 hours and 44 minutes continuously without sleeping.

Karnazes has competed in the most intense ultra-marathons in the world, including the Badwater Ultramarathon held across Death Valley in America and the Vermont Trail 100-Mile Endurance Run successfully.

He successfully attempted to run 50 marathons in more than 50 nations on 50 consecutive days.

Bekele is an Ethiopian long-distance runner. 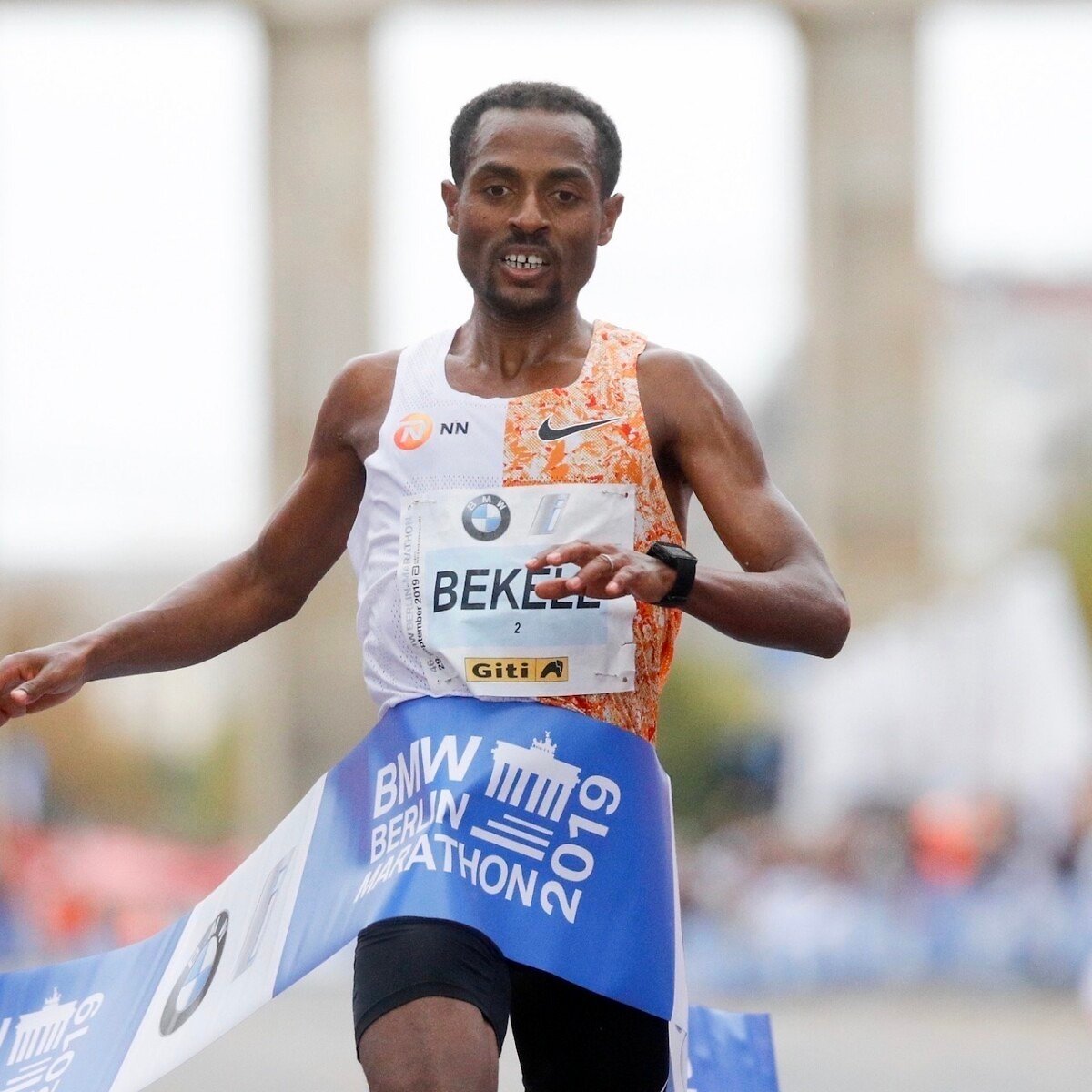 He has also successfully competed in cross-country running a move that made him the most successful runner at the IAAF World Cross Country Championships with an astounding 11 long and short course victories.