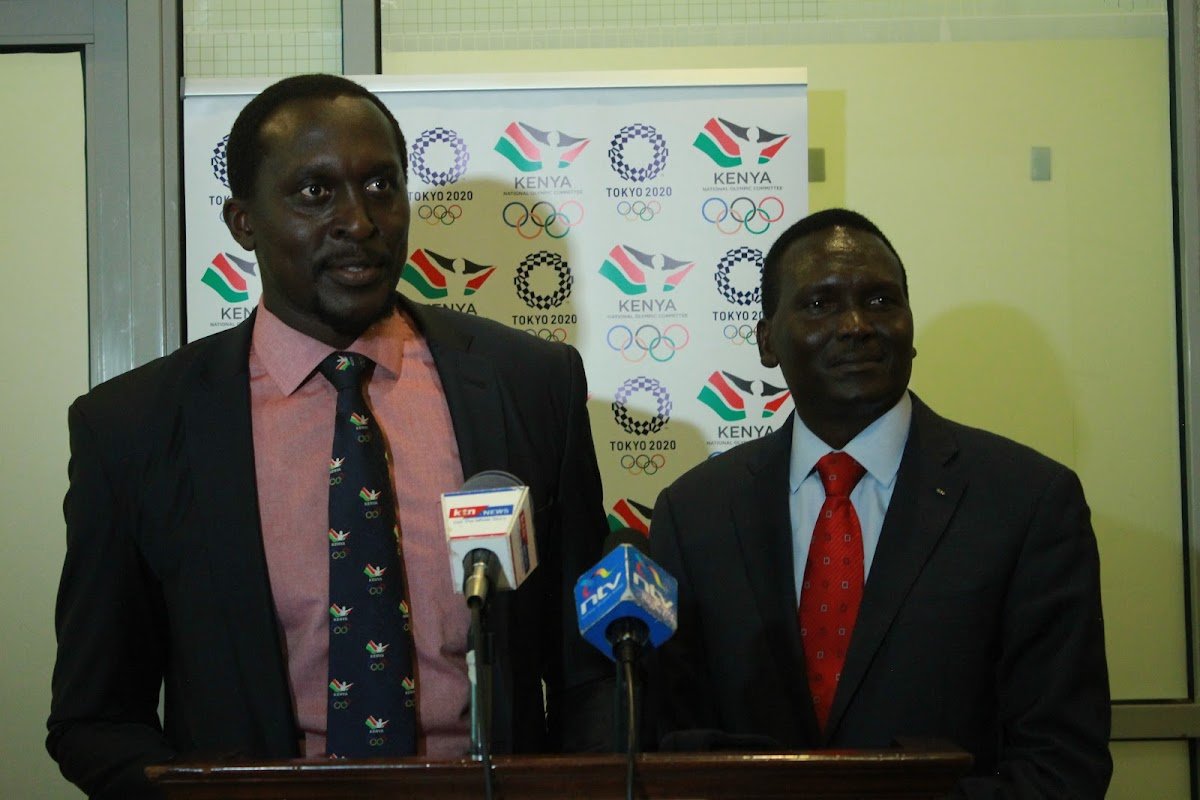 Former Kenya Sevens skipper Humphrey Kayange has been appointed as a member of the World Anti-Doping Agency’s (WADA) Executive.

Kayange was appointed after WADA’s Executive Committee and Foundation Board meeting in Ciairo. He was appointed as a representative of the IOC Athletes Commission, for a term of three-year term commencing on 1 June 2022.

The Kenya Sevens legend also serves in the IOC and the National Olympic Committee of Kenya (NOCK) as an athlete representative.

“I wished to follow-up formally with regards to your recent appointment to the WADA Executive Committee, as a representative of the IOC Athletes Commission, for a three-year term commencing on 1 June 2022. I look forward to working with you in your capacity as an ExCo member, and of course in your continued role as a Foundation Board member as well,” a letter to Kayange from WADA president, Witold Banka said.

The National Olympic Committee of Kenya paid great tribute to him after his appointment.

“he is a true example of how far our athletes can go if they empower themselves all-round,” said NOC-K President, Paul Tergat while celebrating his Executive Member attainment.

WADA is composed of a 38-member Board, which is the Agency’s highest policy-making body, and a 14-member ExCo, to which the Board delegates the management and running of the Agency, including the performance of certain activities and the administration of assets.

In Kayange’s appointment to WADA ExCo, it injects momentum into Kenya’s relentless campaign and fight for clean sports in the country over the years.

“NOC-K continues to work very closely and collaboratively with ADAK, Kenya’s local anti-doping body to not only test but educate our athletes and stakeholders about the importance of clean sporting. It is an objective that we see as an irreducible minimum”, notes Francis Mutuku, NOC-K Secretary General, as he also hailed Humphrey’s appointment to WADA,