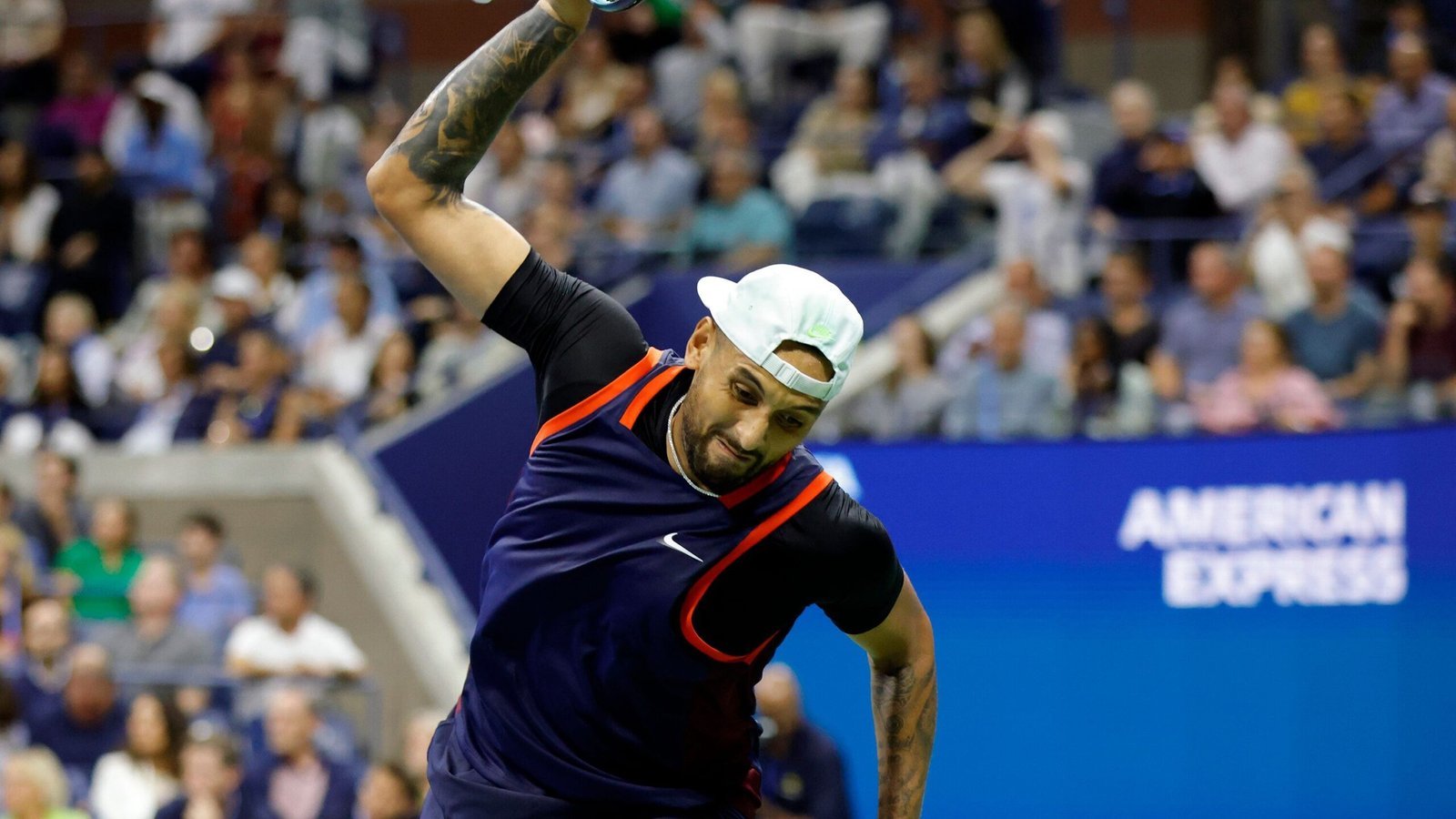 Nick Kyrgios is out of the U.S Open after a tough quarterfinal match in New York, which he lost to Karen Khachanov of Russia.

Kyrgios said post-match that he felt like he let down many people who believed in him. Khachanov, 26, will now face Casper Ruud, the fifth seed in the semi-finals. 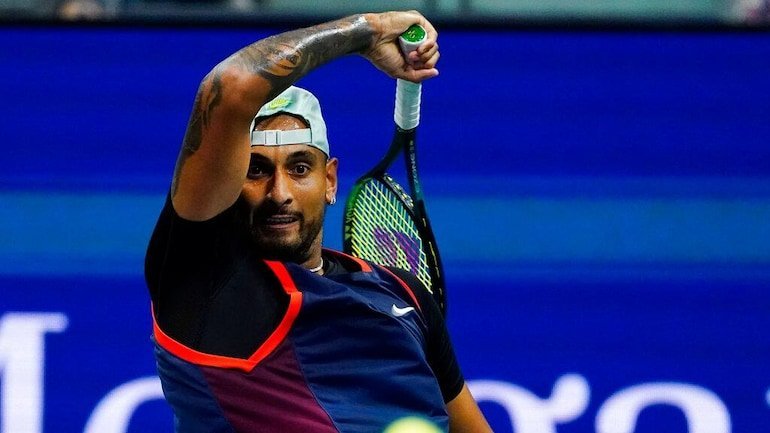 What’s more, Kyrgios said it breaks his heart that he has to wait for another four months for another major Grand Slam. The Australian Open is the first slam of the year held in January, followed by the French Open in May, Wimbledon in July, and the U.S Open in August.

The Aussie said it bothers him that those who rooted for him to win feel let down. He also congratulated the Russian player describing him as a fierce fighter.

Khachanov, the match was absolutely insane, and he figured it would go this way even before it started. However, he was prepared to sprint and battle through five sets.

That was the only way to win against Kyrgios in a marathon four-hour game. Khachanov had previously lost to Ruud in 2020 but claimed he had “nothing to lose” in the semi-finals because of this.

He promised to give his all in the next match where he plays against Ruud. After Rafael Nadal’s loss to American Frances Tiafoe, the third round meant that New York would crown its first-ever Grand Slam men’s singles champion on Sunday.

Having defeated the 23rd seed Kyrgios with a calm performance, Khachanov still has a chance to win the Grand Slam. He saved seven of nine break points after trailing Jack Draper in the third round before the British player got hurt.

The first break point of the match went to the world number 31. Further, after Kyrgios said he was having trouble walking, he and the match were called off.

Kyrgios came back strong in the second set to force a decisive third. The Wimbledon runner-up kept getting break point opportunities but was frustrated when his forehand failed him in the ninth game of the third set.

He slammed his racket on the court and immediately began to think about the chances he had wasted when serving. He fought off two set chances in the tenth game. 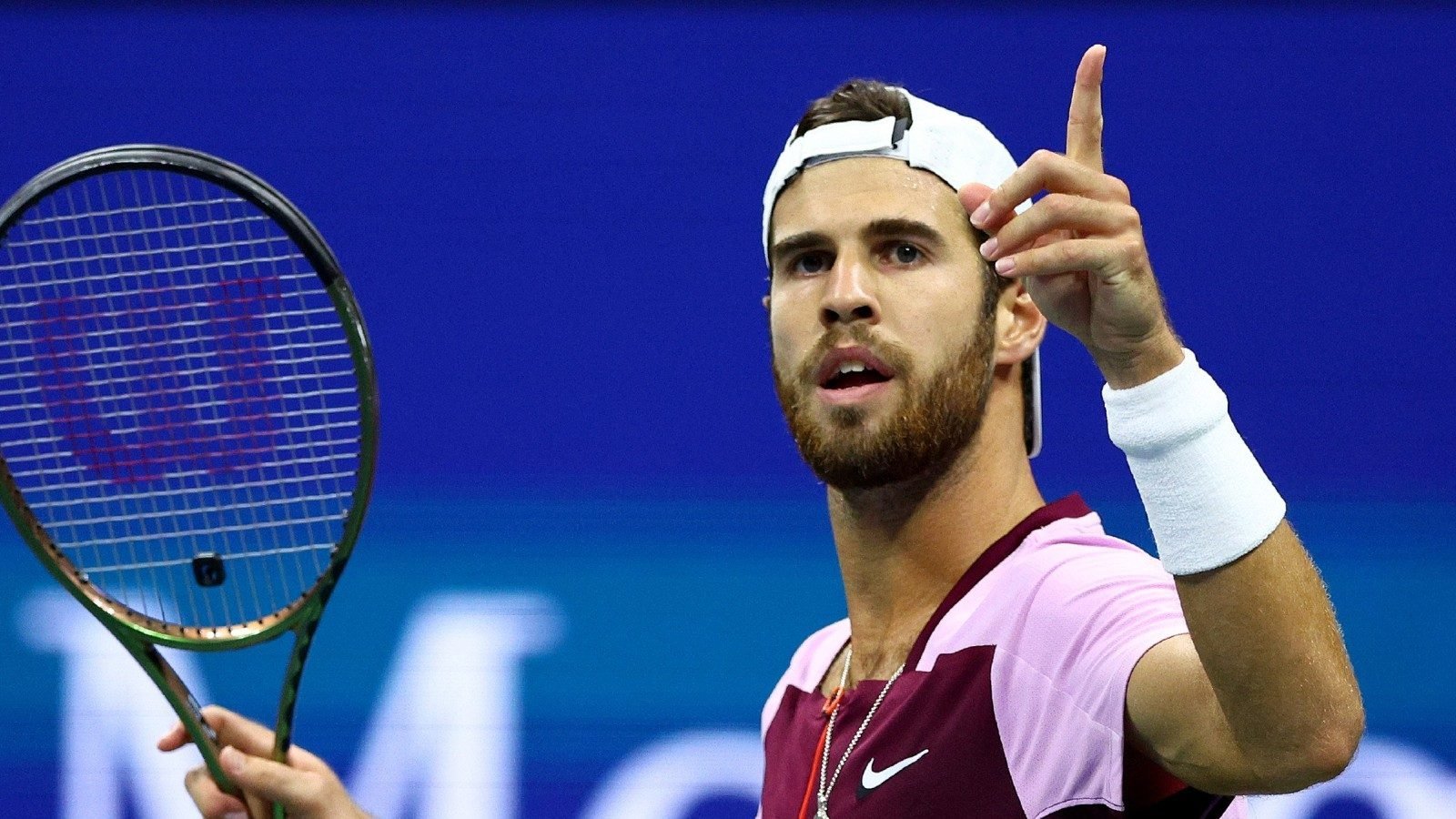 The first one came when Khachanov bizarrely smashed a bad drop-shot into the stands. But he ultimately succumbed to a third set point in the twelfth game as the Russian’s persistent returning continued to force errors.

Kyrgios lost his cool and destroyed a water bottle, but it seemed to help him regroup for the fourth set’s tie-break, which he won calmly to force a decisive fifth and deciding set.

At 00:59 local time, Khachanov won the match after breaking Kyrgios’ serve in the opening game of the fifth set. He then saved two break points in the next two games and played at a high level while being under intense pressure.

An enraged Kyrgios smashed two racquets and stormed off the court, leaving behind the shattered remains of a strong chance to win his first major tournament.