Newcastle keen to sign Tielemans and Maddison from Leicester 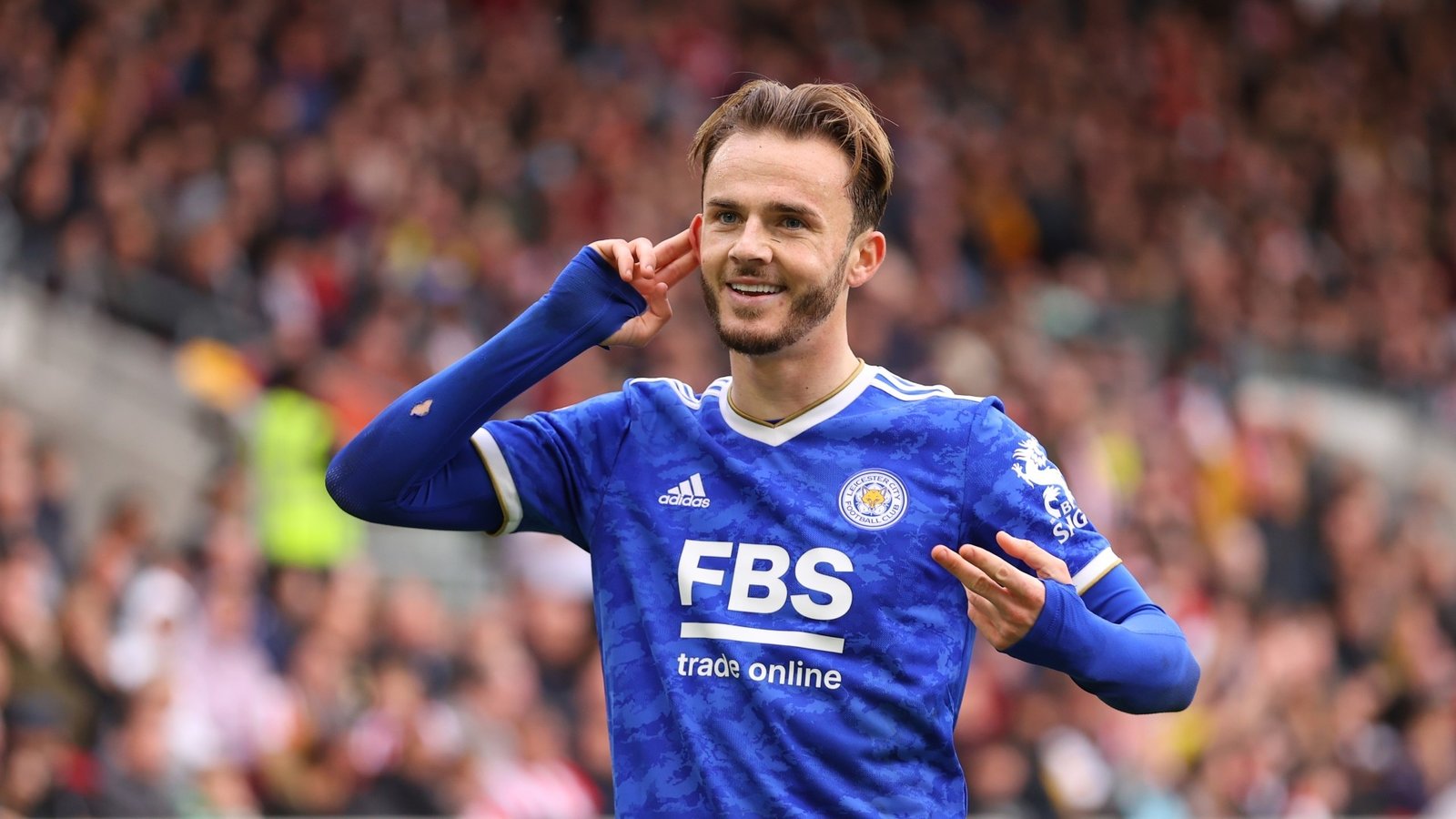 Newcastle United have Leicester City midfield duo James Maddison and Youri Tielemans in their sights for the 2023/24 campaign, UK Based 90min has reported.

The Magpies bided unsuccessful bids for Maddison over the summer and were close to matching the Foxes’ £50m ($53.3M) valuation, but the troubled Leicester are looking to tie down the England international to a new contract.

In the report by 90 MIN seen by SportsLeo Leicester have been trying for much of this year to hammer out a deal for Maddison, but as yet there has been no sign of an agreement. His current deal due to run until 2024.\ 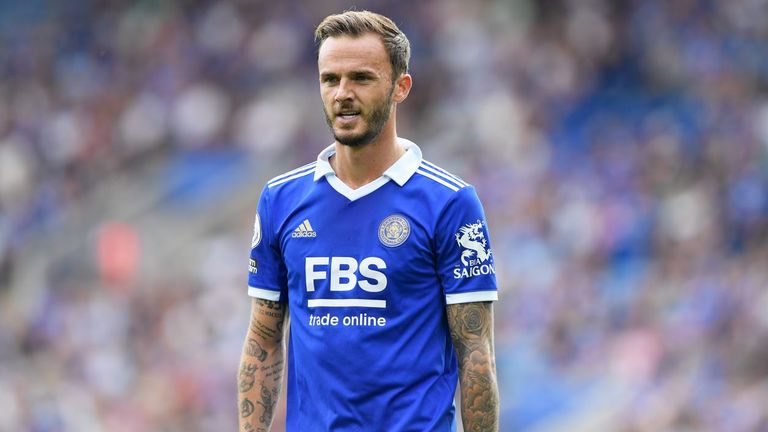 James Maddison will be out of contract at Leicester City at the end of the 2023/24 season and Newcastle United are keen to bring him on board. | PHOTO: SkySports |

Maddison has a number of Premier League teams craving for his services but Newcastle’s interest remains strong after being highlighted by Eddie Howe as a primary target.

The Belgian star has made it clear and is on the record saying that he is not going to sign an extension at the King Power Stadium, but unlike Maddison, his contract expires at the end of the season, meaning he would likely have a price-tag of less than £20m in the January window.

Tielemans will be able to leave on a free transfer at the end of the season, but it is understood that Leicester are open to him leaving in January in order to get some money of his depature.

Newcastle are far from being the only suitors for either player and they are keen to back Howe in the New Year, though it remains to be seen how much they are willing to splash out in January.

Leicester City midfielder Youri Tielemans in a past match for the Foxes, the midfielder is out of contract at the end of the current campaign and Newcastle United are interested in signing him on January. | PHOTO: Football London |

The club’s owners are keeping a close eye on their Financial Fair Play situation, but as they showed in the summer with the club-record signing of Aleksandar Isak, they will provide funds if required if they can meet these restrictions.

As well as looking at Leicester’s two star midfielders, a new winger is also very much on Newcastle’s wish list.

Leeds’ Jack Harrison remains a target having bid for him over the summer, and they will be keeping a close eye on his ongoing contract talks at Elland Road. Bayer Leverkusen’s Moussa Diaby is another player who they have admired in the long-term, while they have also taken a keen interest in the progress of Shakthar Donetsk’s Mykhaylo Mudryk.