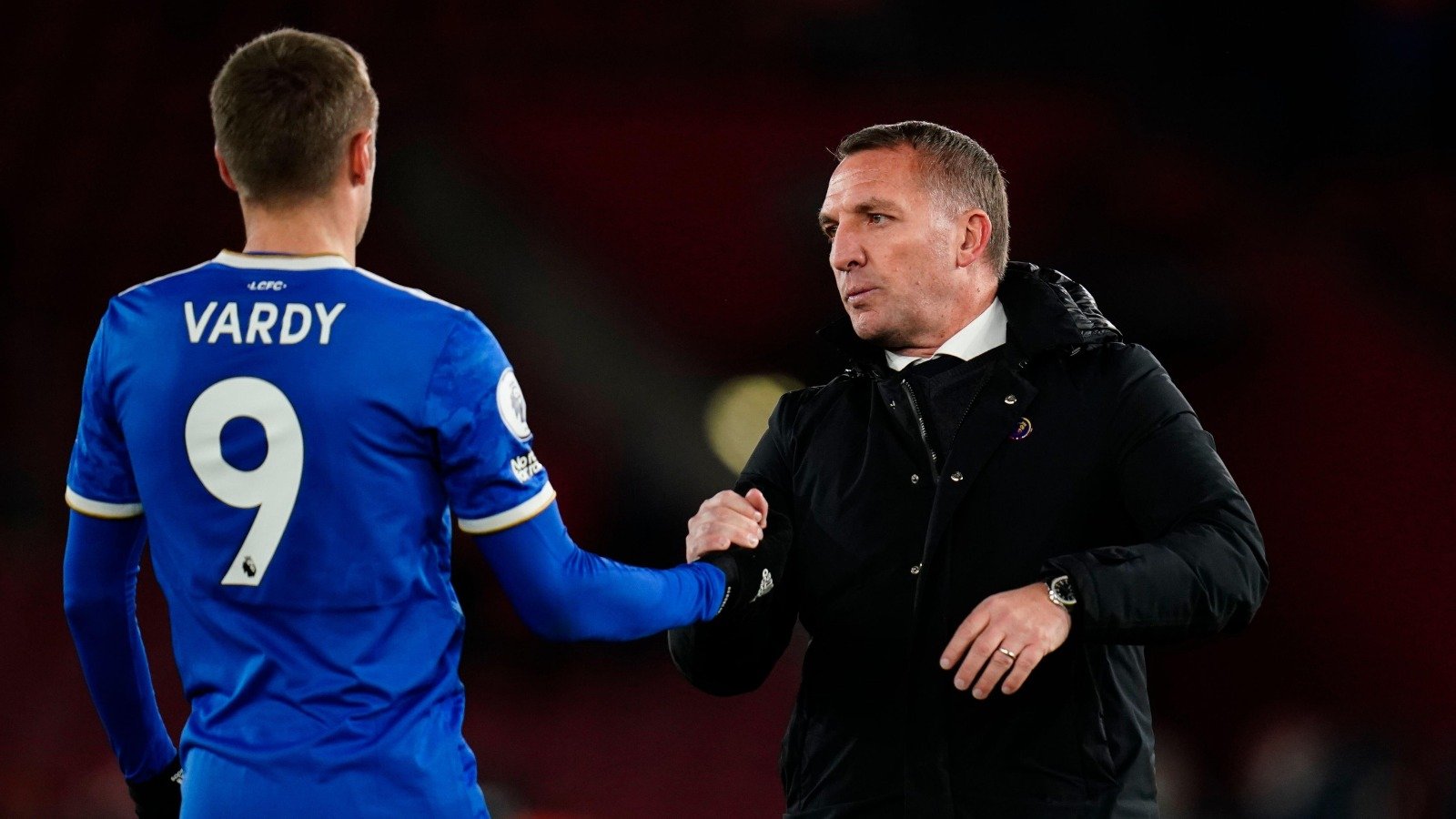 Premier League division, Only Leicester City, has not added any players this summer among the top seven leagues in Europe.

The Premier League season is about to begin, but the foxes have yet to conduct any business.

Last season, Leicester City had a reasonably subpar season. Brendan Rodgers’ team came in eighth place in the Premier League standings and was left out of the European competition.

The Foxes were predicted to spend a lot during the summer transfer window in order to restart their endeavour.

However, the club has not yet added players during the current transfer window. After his loan period, Ademola Lookman joined his parent organisation, RB Leipzig.

Eldin Jakupovic, the team’s goalkeeper, left the Foxes after his contract expired. Dennis Praet, a midfielder from Belgium, has joined the team again following a disappointing loan stint in Italy. 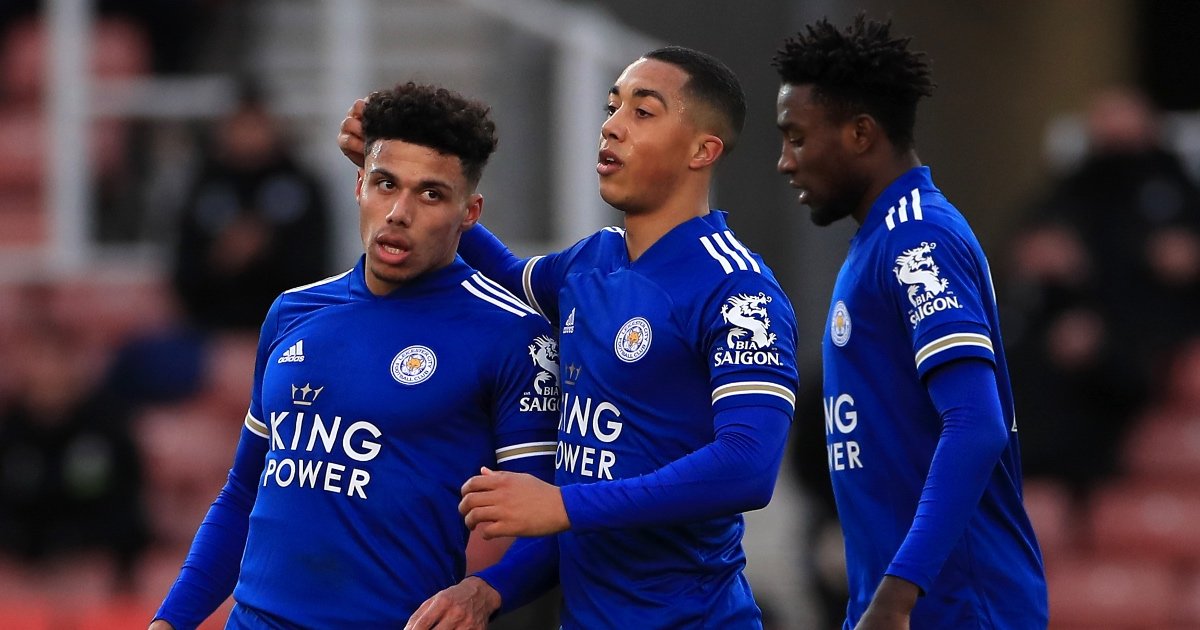 To complicate things worse, Chelsea has expressed interest in Wesley Fofana, a great centre-half for Leicester.

The foxes’ scenario may persuade the French centre-half to leave the team. Kasper Schmeichel, the club captain, has chosen to leave this summer.

Schmeichel and French team Nice have reached a personal agreement. According to reports, the agreement is contingent only on the Foxes acquiring a goalkeeper to replace the leaving one.

Youri Tielemans, a standout midfielder for Belgium, has received interest from both the Red Devils and Arsenal in the Premier League and may move this summer.

Worse still, ten first-team players’ contracts expire at the end of the upcoming season. Stars such as Jamie Vardy Caglar Söyüncü, Jonny Evans and Daniel Amartey are on the list and have contracts that expire in the summer.

In order to resolve the contract situation before the start of the upcoming season, the proprietors and the board must move swiftly during the current transfer window. But why has the Foxes not made any signing so far?

Meanwhile, Rodgers has acknowledged that despite having laid out plans for an overhaul earlier in the year, the lack of progress so far prevents him from shaking up the squad as much as he would have liked.

Nevertheless, Top has emphasised that the club still has time to bring new players. City had “prepared their budget for a degree of player trade,” the chairman claimed in May.

Top said he wanted the team to surpass its eighth-place showing from the previous campaign. Injury-related devastation plagued the City for a large portion of the season, but the chairman is feeling confident now that the medical department has undergone improvements.

Rodgers has stated on numerous occasions that he wants five to six new players to bolster and revitalise his team for a recent attempt at European football. Still, the absence of any transfer at all, either within the club or outside of it, has frustrated him and the fan base.

Although the club’s financial situation is not as dire as it may seem and the £276 million in debt can be paid off, maintaining a large team would be fiscally unwise. 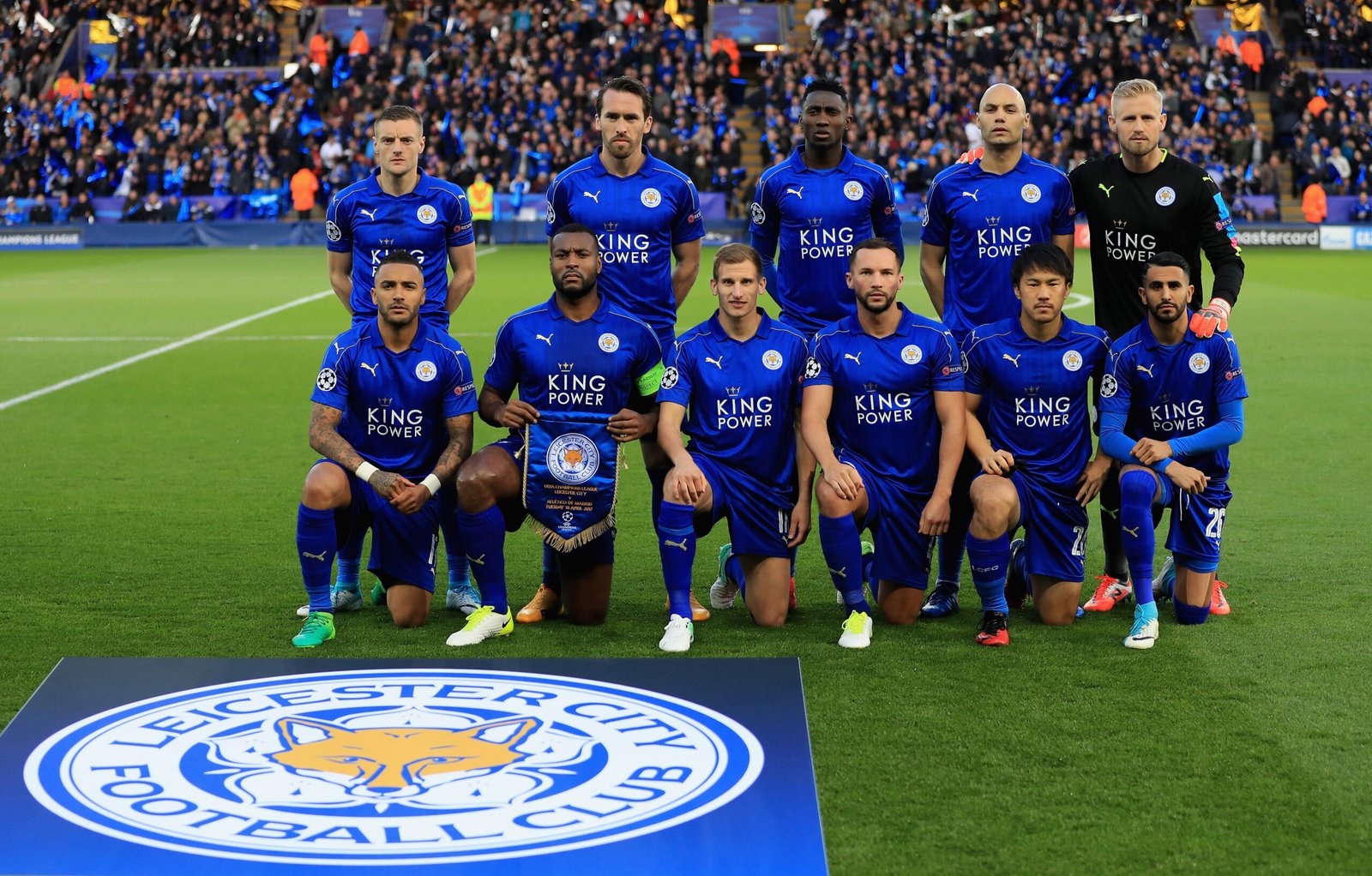 Due to the constraints on 25-man groups, Papy Mendy could not join the Premier League and Europa League teams last season. He was only given a spot when Filip Benkovic was discarded in January.

The rules provide that under-21s may be added to the 25. Wesley Fofana met the requirements for one past season, but he will be too old for this one. Although Eldin Jakupovic’s exit created a spot, the squad is currently at capacity.

To sign new players before letting the old ones go would put Rodgers in a similar predicament as last transfer window when he decided not to play Mendy, forcing the club to pay for the players’ salaries while they were out of the lineup.

Maintaining a larger squad satisfied with fewer opportunities for players in the absence of European competition might also lead to man-management concerns.

Lack of offers is Leicester’s current issue in this transfer window  an absence of real offers and interest in most of the players they would like to let go.

There have been inquiries—most notably for Boubakary Soumare and Hamza Choudhury—but it seems that Monaco and West Bromwich have merely made loan bids. Many clubs still find it tough to sign players from Leicester’s excess in the post-COVID-19 market.

Although Leicester has received unwanted interest in Atletico Madrid’s Timothy Castagne, they are poised to reject all proposals.