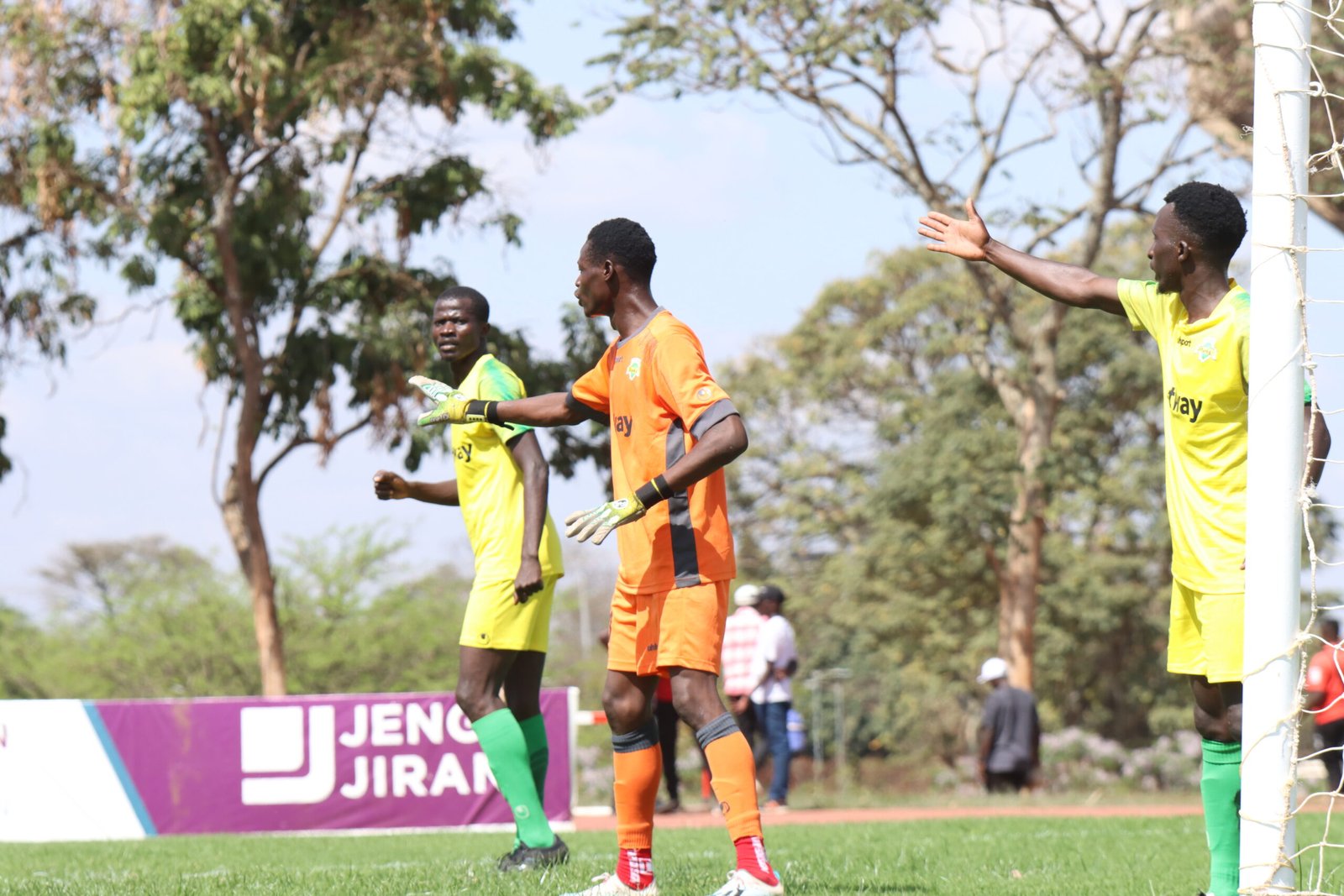 Kariobangi Sharks in action during the tournament

The Elite Pre-Season tournament gets to the semi-final stage on Thursday afternoon, as teams jostle for the Sh1mn prize money when the final is played on Sunday.

Kariobangi Sharks will take on Nairobi City Stars in the first semi-final before Kenya Police play Bidco United in the second semi.

Police and Sharks topped their groups while Bidco and City Stars were second spot finishers and they will be battling for a berth in the final.

City Stars head coach Nicholas Muyoti says he has been impressed with the performance of his team especially in their last match against Ulinzi Stars where they scored two goals in stoppage time to come from two goals down and draw 2-2.

It is this draw that sailed them to the last four.

“I am very impressed with this young squad and how much they have shown. To be honest they have surprised me because most of them have not had Premier League experience and they are getting the lessons here,” said the coach.

He added; “it was very vital for us to play here and get experience. The semis are a different ballgame altogether but we will give our best again.”

City Stars won one and drew two of their three group matches while Sharks won two and drew one to finish top of their group. They expect a tough duel. 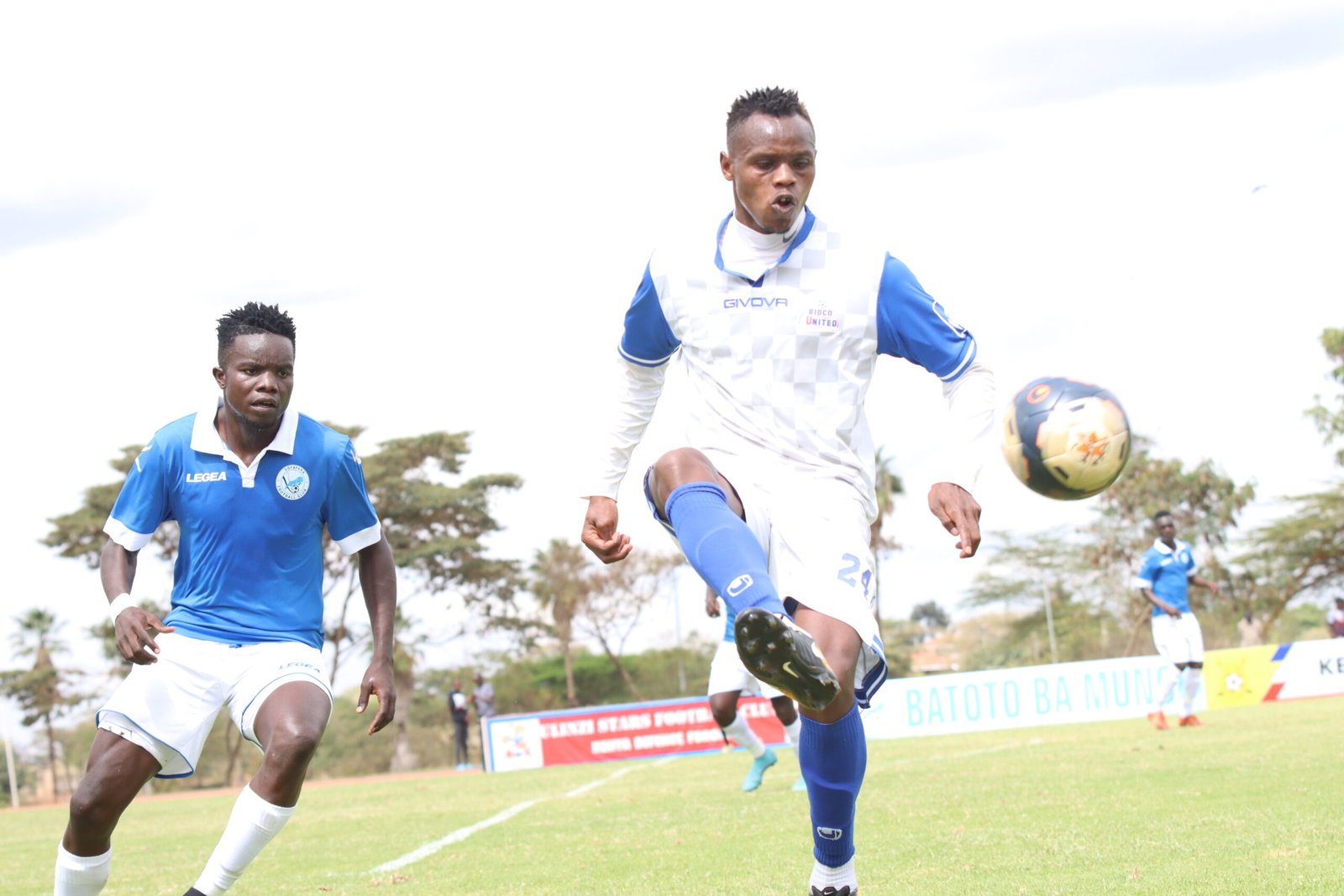 Samuel Ndungu of Bidco controls the ball under pressure from Sofapaka’s Akola.

Meanwhile, Bidco United are looking to stun the star studded Police and coach Anthony Akhulia remains confident they can clinch victory and sail into the final.

“I am happy with how we have grown in this tournament from one game to another. We started slow but have picked up very well. I am sure we can do well and definitely our target is to play the final. It will be tough in the semis but we are ready,” he said.

Bidco sailed to the final after thrashing Sofapaka 2-0 in a well worked performance and Akhulia hopes they can replicate the same against Police.

Police bounced from back to back draws in their first two matches of the tournament to thrash National Super League side MCF 5-1 and earn a place in the semis. Coach Sammy Omollo was delighted that finally his side was firing from all cylinders.

“We have picked our rhythm at the right time and I am happy that we are doing well as a team. We have earned what we got and more importantly, I am happy to see the team playing as we want them to. I believe we will be much better in the semis,” he added.

Ulinzi Stars joined Sofapaka, MCF and rainbow in exiting the competition in the first round, but all the teams say they have picked valuable lessons.

“I am new to the team and it was so important for me to look at them and all the players as I start my reign here. I have picked good lessons and we now know as a team what we need to work on,” said Ulinzi coach Bernard Mwalala.