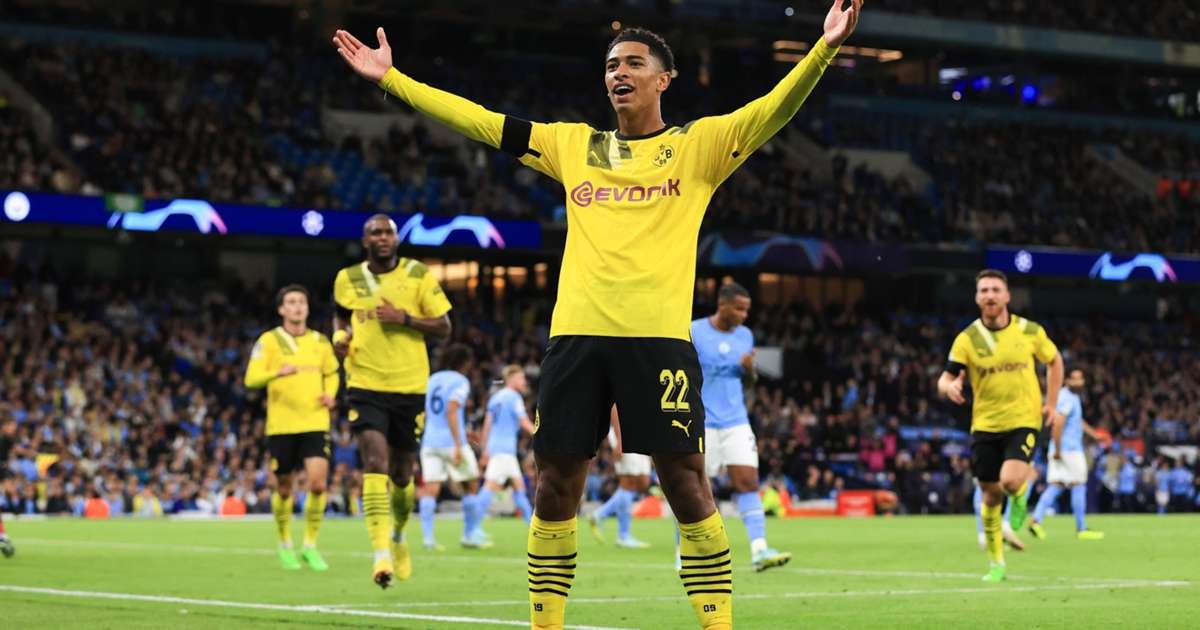 Real Madrid will not sign a new striker to replace Karim Benzema next summer instead they are already preparing a  bid in the areas of €180m to sign Manchester City’s Erling Haaland in 2024. AS reports that the Norway forward was on their radar this summer before moving to England from Borussia Dortmund.

He’s not the only player in Manchester City who Real are interested on, with right-back Joao Cancelo on Los Blancos’ wish list. 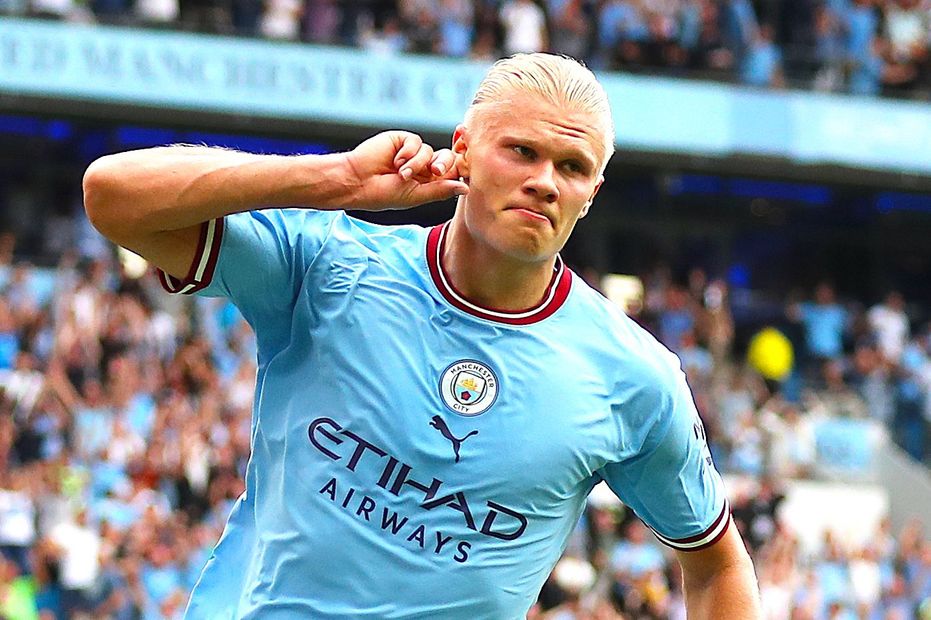 Real Madrid is interested in signing Manchester City forward Erling Haaland and are preparing a bid for the summer of 2024. | PHOTO: Premier League |

Manchester United are prepared to reignite their interest in PSV Eindhoven forward Cody Gakpo in 2023 and believe it will be relatively easy to get a deal done.

Also on United’s radar is Napoli’s Hirving Lozano, but he would prefer a move to fellow suitors Bayern Munich.

Chelsea and USMNT winger Christian Pulisic no longer wants to leave Chelsea following the departure of Thomas Tuchel as he believes he will see more minutes under the new manager Graham Potter.

Juventus however, remain keen on the American and could accelerate their interest as Angel Di Maria is planning to leave Turin next summer just a year after joining.

Still at Stamford Bridge, the Blues are the latest club to join the race to sign Borussia Dortmund midfielder Jude Bellingham, reports the Telegraph.

Sky sports correspondent and football transfer news journalist Fabrizio Romano claims that Liverpool, Manchester City, Real Madrid and Manchester United along with the Blues are all pursuing a deal for the English teenager.

Romano reports that Dortmund are not in talks with any clubs yet, instead deferring any discussions and decision on a price tag until after the 2022 World Cup – in which Bellingham will play for England. The Telegraph claims that Bellingham will cost around £130 million (€145m).

Man City will hold talks with Bernardo Silva in the coming weeks to find out whether he wants to stick around for the long term. Daily Mail reported that the Portugal international has asked to leave two years in a row, with Barcelona keen to take advantage of the situation.

Alongside Silva, Barcelona are also interested in Germany midfielder Ilkay Gundogan, who has less than a year remaining on his Manchester City contract, reports Sport. The midfielder, who turns 32 in October, has been with City since 2016 when he joined from Borussia Dortmund.

Barcelona are actively chasing for the signature of Bernardo Silva next summer and are keen to sign the Manchester City midfielder alongside Ilkay Gundogan. | PHOTO: Eurosport |

Arsenal remain interested in getting the services of Aston Villa midfielder Douglas Luiz and are hopeful of signing the Brazilian in a cut-price deal in January.

Tottenham are preparing for the future without 35-year-old goalkeeper Hugo Lloris and have identified Atletico Madrid’s Jan Oblak, 29, as a possible replacement.

After a busy summer, Newcastle is still at it again, Socceroos 18-year-old striker Garang Kuolhas flown to England to sign with Newcastle United having reached an agreement with his Australian club Central Coast, claims Fabrizio Romano. Sky Sports reports that Kuol will be loaned out in January.

There will be a three-way battle for Inter centre-back Milan Skriniar in January, with Chelsea joining Paris Saint-Germain and Real Madrid in expressing an interest in the player, whose contract is up in the summer.

Bayern Munich are growing frustrated with Serge Gnabry, who has voiced disappointment towards his reduced role under Julian Naglesmann this season.

Italy midfielder Manuel Locatelli is on the radar of Newcastle, who are readying a January bid for the Juventus man in the hope of beating Arsenal and Brighton to his signature.

Chelsea and Liverpool remain keen on Sheffield United midfielder Sander Berge, who is in the final two years of his contract.