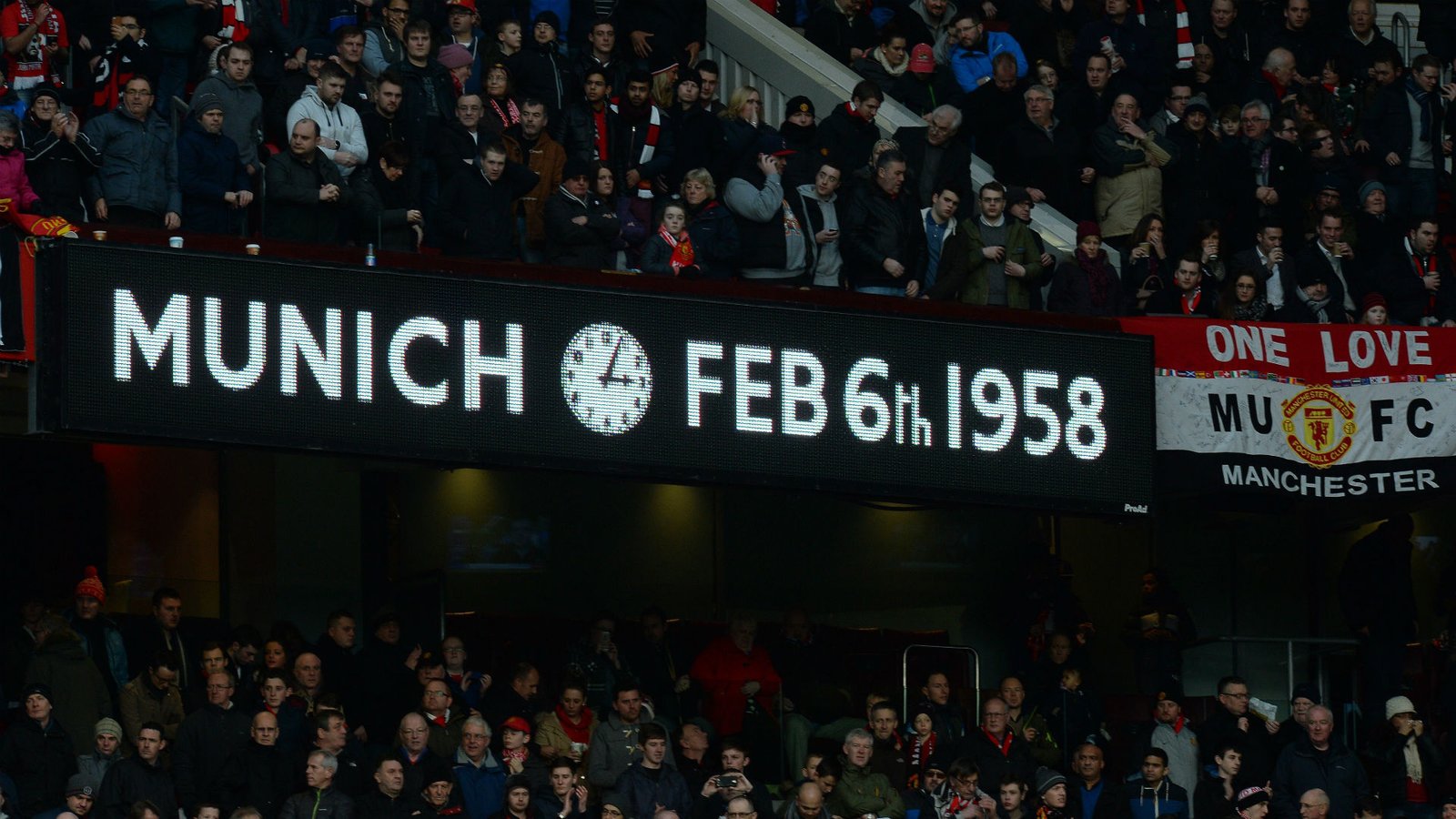 The Munich air disaster remains to be the darkest day in Manchester United’s history. The tragic accident occurred on February 6, 1958, at Munich-Riem Airport, West Germany.

The aircraft, named Lord Burghley, was trying to take off on a slush-covered runway when the accident happened. At the time of the accident, there were 44 people on board. Unfortunately, 20 passed away on the spot, while the injured were rushed to the Rechts der Isar Hospital in Munich, where three more people died.

The aircraft was carrying players, journalists and some Manchester United supporters. They were returning from a European Cup match in Belgrade, Yugoslavia.

Manchester United had won the match against Red Star Belgrade, advancing to the tournament’s semi-finals.

A non-stop flight from Belgrade to Manchester was beyond range, so the British European Airways flight stopped in Munich to refuel.

According to reports, the aircraft’s pilots, Kenneth Rayment and James Thain, abandoned take-off twice because of a boost surging in one of the engines.

There was an option for an overnight stay in Munich so as to continue with the journey the following day. However, Captain Thain rejected the idea fearing they would fall behind schedule.

He decided they should try a third-take-off attempt when snow was already falling. The snow caused a layer of slush at the runway’s end.

And as the aircraft was making a third-take-off attempt, it hit the slush, which resulted in it ploughing through a fence beyond the end of the runway.

The pilots had no control of the aircraft as it struck a house, which tore it off. The aircraft’s tail section broke off and hit a fuel truck parked nearby.

On the other hand, legendary Manchester United goalkeeper Harry Gregg helped pull the survivors from the wreckage.

Among the passengers Harry Gregg saved were Bobby Charlton and Dennis Viollet, who were strapped into their seats.

An initial investigation blamed Thain for the accident, and German airport authorities even attempted legal action against him.

However, a decade later, investigations revealed that the runway slush, which slowed down the aircraft, caused the accident.

Who Died In The Munich Air Disaster? 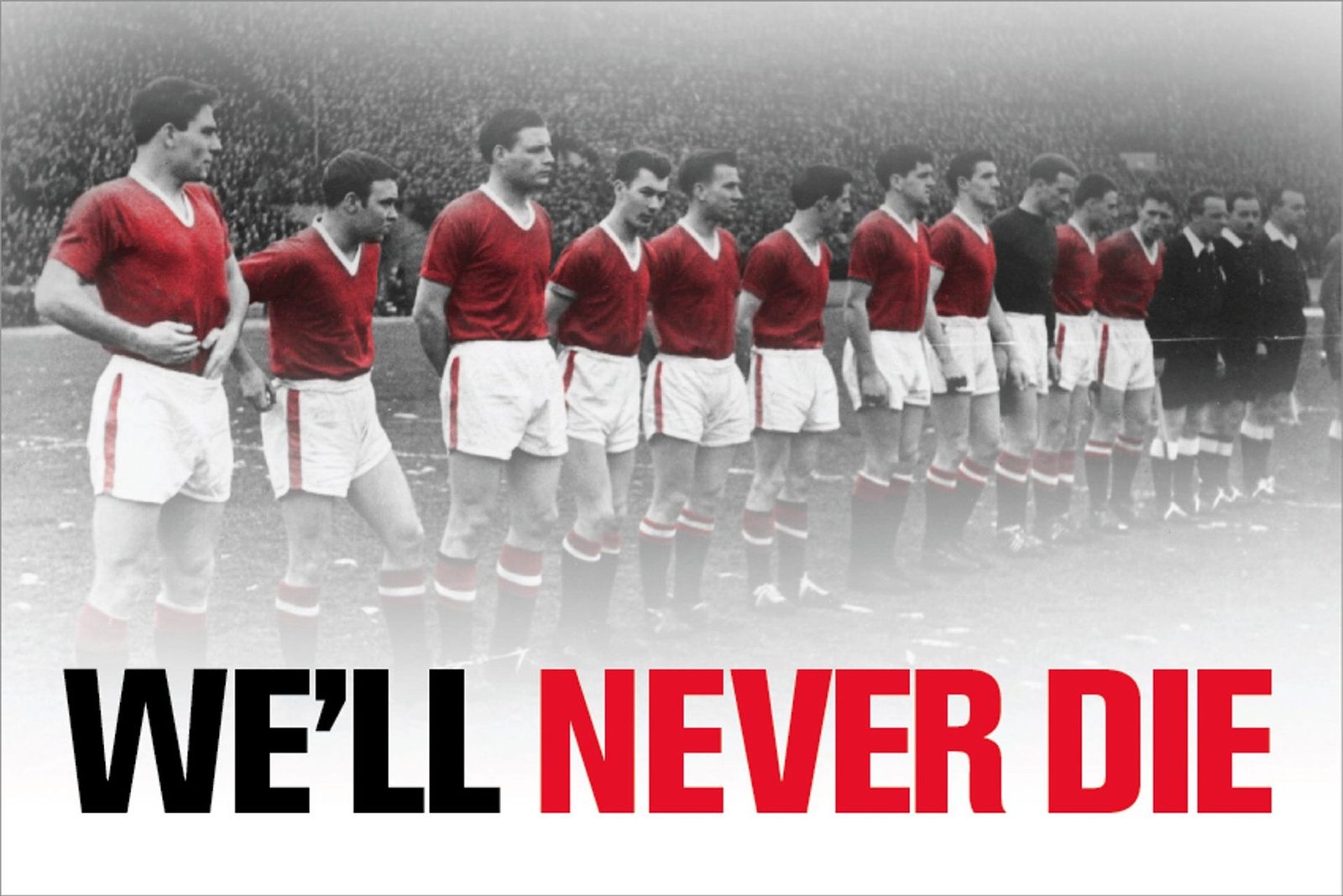 As mentioned above, twenty passengers died at the scene of the accident. One passenger died while being taken to the hospital, while two others died later that month in the hospital. So the Munich air disaster claimed a total of 23 lives.

Duncan Edwards, one of the finest players of his generation, died 15 days after the accident.

All the players who survived the accident are now dead. Johnny Berry never played again until he died in 1994. Harry Gregg is the latest survivor of the Munich air disaster to die. He died in 2020.

Manager Matt Busby was seriously injured such that last rites were read for him in his hospital bed. However, he recovered from the injuries months later and continued his managerial duty at Manchester United.