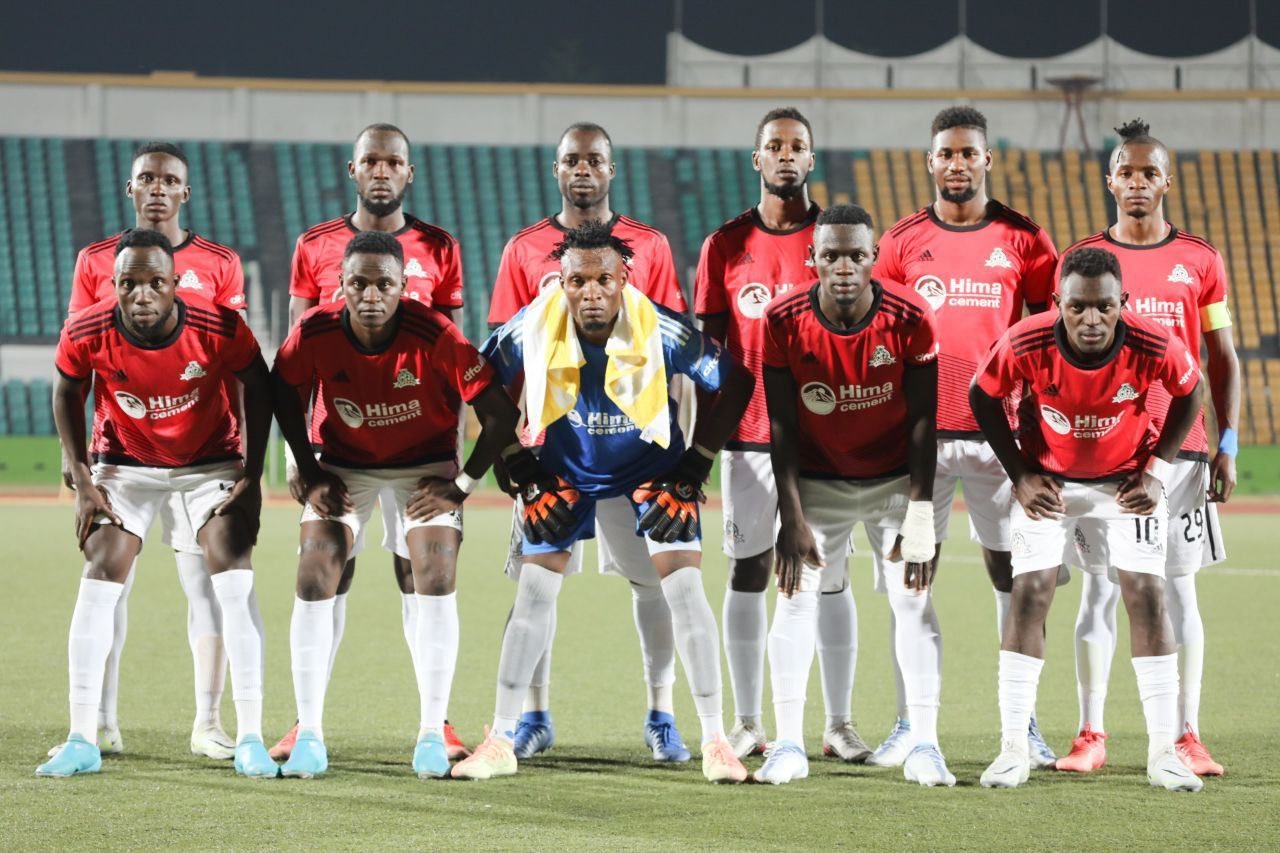 Olympic were playing their home matches in Brazzaville, due to the unavailability of an approved Stadium in CAR.

The game had to be pushed forward by almost four hours after the CAR club failed to arrive at the match venue in time. They arrived late, and paid the ultimate price with a 3-0 thrashing to make it a mountain to climb in the second leg.

New signings Abdu Lumala and Isa Mubiru scored on their debuts while Najib Yiga added the other for a healthy victory for the Venoms who host the return tie in Kitende next weekend.

It was a good start for the team. It was also good to get some minutes in the legs, it’s still early in the tournament and we have to keep going and focus on finishing the job next week in Kitende. Scoring gave me confidence I needed it after this long spell without playing competitive football,” Lumala told the club’s website after the victory.

He added; “As expected, we saw the potential already in our big friendlies against [Young Africans SC and Rayon Sports FC in pre-season] and it was a little bit down against Olympic Real De Bangui. It will come with games, the passes will come, it should have been more yesterday.”

Lumala came into the match as a 25th minute substitute after Marvin Youngman was forced out injured. The Uganda Cranes forward would then score the opener at the stroke of halftime with a thumping strike.

He almost made it 2-0 early in the second half but missed his effort by a whisker. The Ugandans however made it 2-0 in the 55th minute when Yiga scored with another resounding finish before Mubiru completed the rout late in the game. 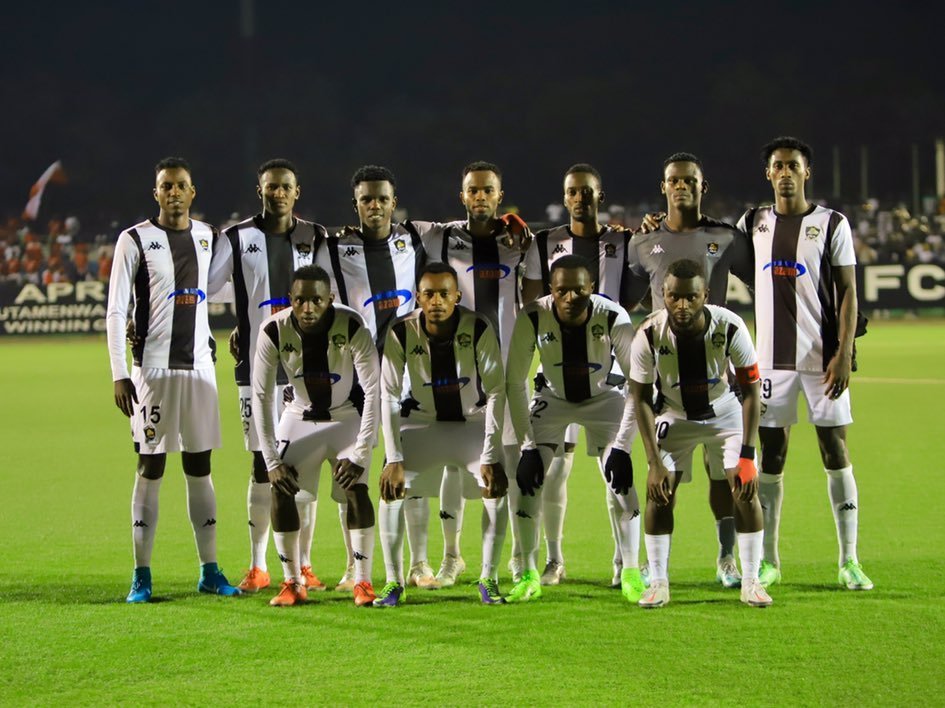 Rwanda’s APR line up before their match

At the Huye Stadium in Rwanda, champions APR beat Tunisia’s US Monastir by a solitary goal. Yves Mugunga scored the solitary goal for APR who now hope to cement that slim lead with a good performance in the away leg next weekend.

Mugunga broke the deadlock after 19 minutes when he headed home beautifully from Innocent Nshuti’s cross. It was a brilliant gift for APR who had started the game brightly and had earlier on come close when Fitina Omborenga’s header was well saved by the Monastir keeper.

APR continued to dominate and had another chance in the 28th minute when Don Bosco Ruboneka found shooting space from distance, but his effort was well saved by the keeper once again.

APR were almost made to rue the myriad lost chances as Monastir came stronger in the second half. The Tunisians thought they had picked a crucial away goal equalizer late on, but Omarou Ali Youssoufo’s goal was ruled out for offside.

Meanwhile, fellow Rwandese side AS Kigali were meanwhile held to a 0-0 draw away from home by ASAS Djibouti. The Rwandese side dominated play and had most of the chances, but couldn’t find the back of the net, with various missed chances.

In Zanzibar, home side KMKM suffered a 2-0 defeat at the hands of Libya’s Al Ahly Tripoli in a match played at the Amman Stadium. Moutaouali Mohsine converted a penalty in the first half before substitute Abdalla Imhamed doubled the tally in the second half.