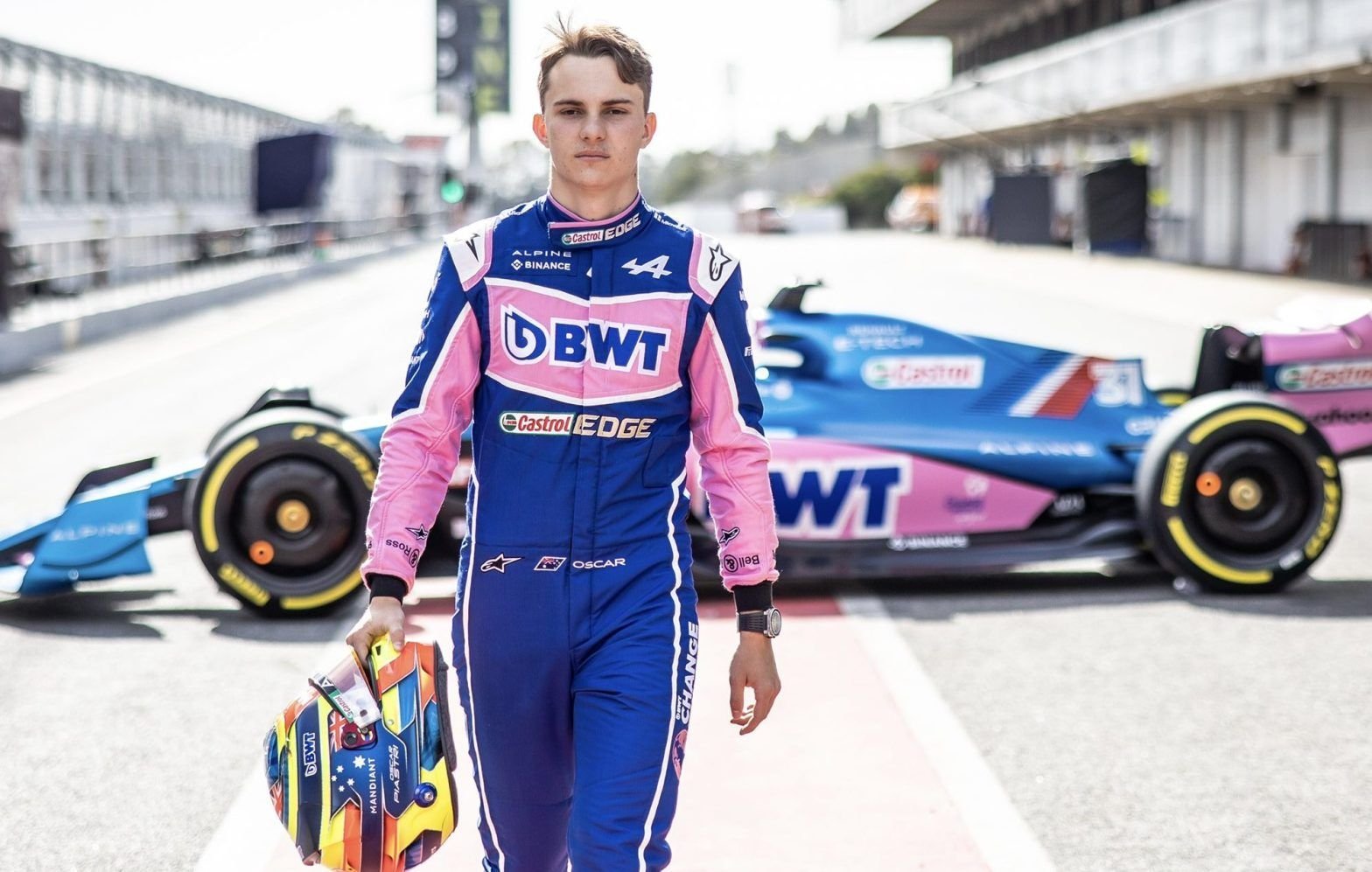 Oscar Piastri’s decision to move to McLaren is hasty. It implies that he has abandoned his teachers, having decided that the grass is greener on the other side.

Both sides, though, have made their intentions known. While Alpine is sure it can keep the teenager under contract through 2023, Piastri and his representatives insist they are free to join McLaren.

While Piastri was practising for F1 with private testing in an outdated car, the occasional FP1 session and endless sim run. Alpine had to put him on hold as a reserve driver after signing Alonso and Esteban Ocon for 2022.

The Oscar Piastri case could end up in the high court 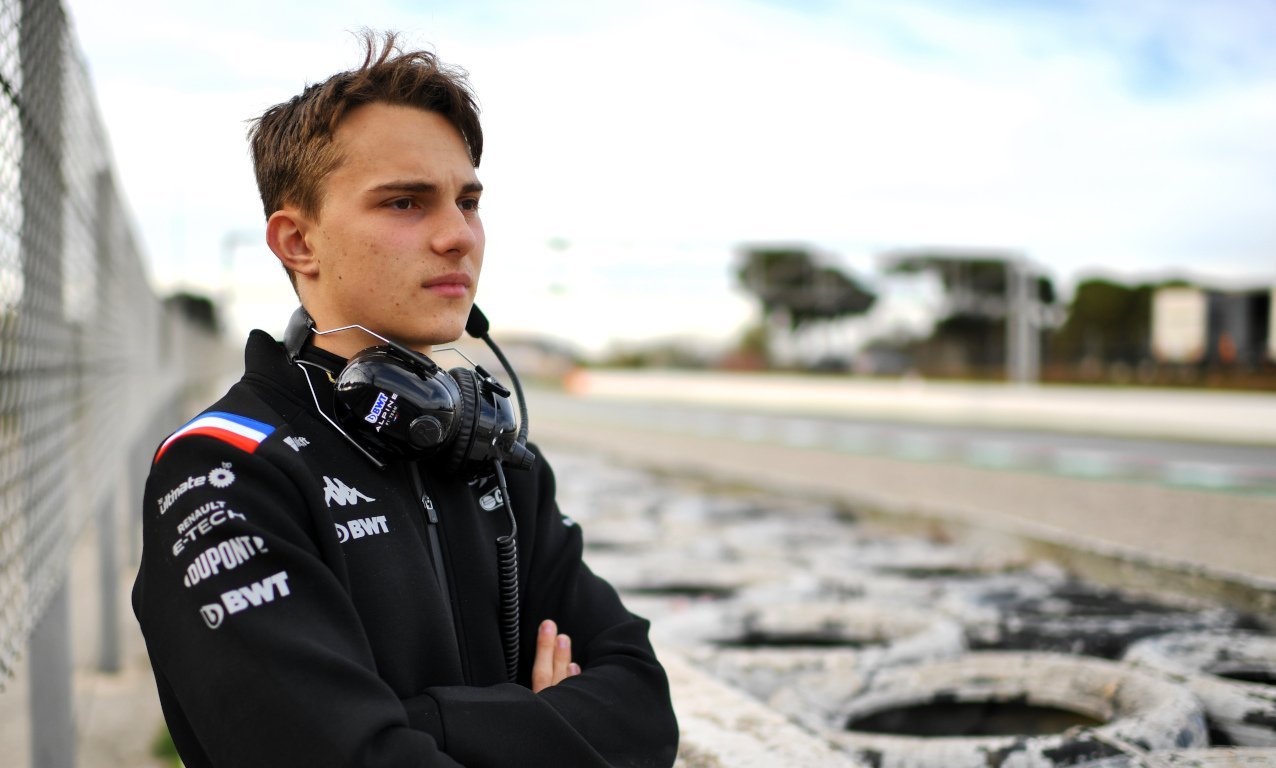 Otmar Szafnauer, the principal of  Alpine,  stated that if t Oscar Piastri decides not to race for them in the upcoming season. Alpine may file a claim in the high court seeking millions of dollars in compensation.

“Going to the high court is over 90% certain that’s what we’ll do,”the Alpine team principal said in a statement

Piastri, who is highly regarded and was revealed by Renault-owned Alpine as the replacement for the departing Fernando Alonso in 2023, declined the opportunity.

According to reports, McLaren has informed Daniel Ricciardo that he will be replaced by Piastri, who won Formula Two the previous year. McLaren and Alpine are now vying for fourth place in the championship.

Szafnauer stated that all of the indicators from their base in Paris suggested that Alpine are ready for a legal battle after the summer break.

McLaren’s basic query to Webber, “Would Piastri come to us if we can dump Daniel Ricciardo?”

Webber reiterated his belief, based on the contract, that Piastri was free to sign with McLaren despite his previous affiliation with Alpine.

Alonso shocked Alpine by signing with Aston Martin without formally concluding with the team.

That meant Piastri could take his place in the Alpine car. But the boat had long since sailed.

Alpine team principal CEO I knew about the McLaren relationship with Piastri before the drama began to surface at the beginning of last week. By declaring that he would compete for Alpine in 2023,

The McLaren side maintains that he is no longer on Alpine’s employee, claiming that the necessary paperwork was never signed. 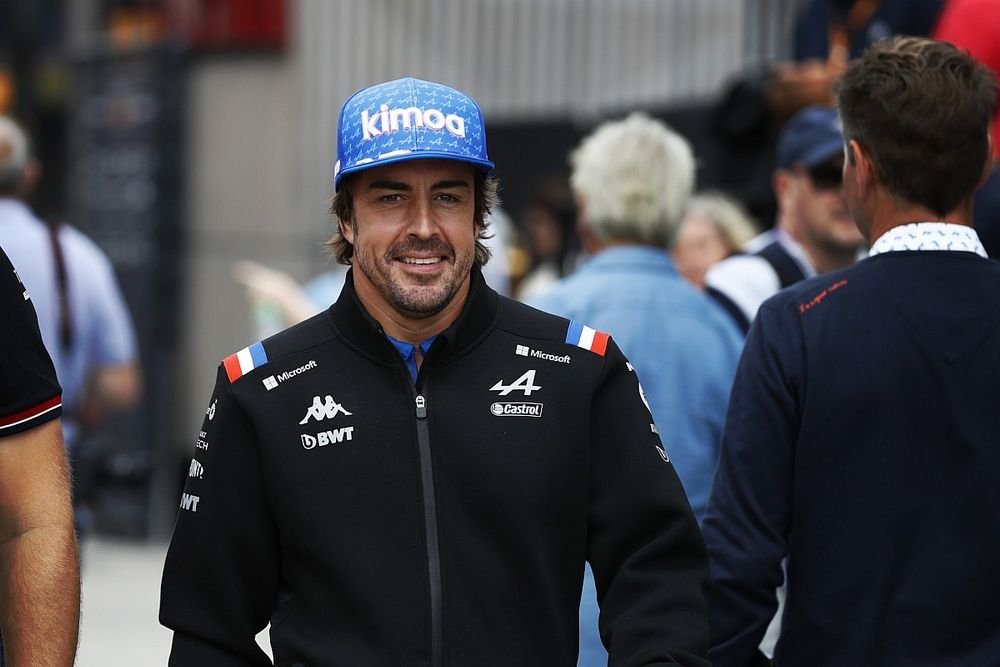 The insinuation is that Alpine’s management lost focus and made an incorrect assessment of the driver market. Failing to foresee that Alonso and Piastri would leave the team in search of better possibilities, reducing Alpine’s roster of drivers from three to one overnight.

But according to Alpine insiders, the team has until December 31st to decide on Piastri’s 2019 driving status, whether to keep him in the Alpine seat or send him to Williams.

Next, there is a 2024 option that is valid until mid-September of the preceding year.

Was Webber’s and Oscar Piastri’s decision the correct one, legally speaking?

Every motorist, of course, wishes they could promptly acquire the most luxurious automobile money could buy.

But learning from Alex Albon at Williams for a year or two would have been beneficial.

It turns out that Oscar Piastri’s decision implies leaving not Williams but Alpine, a works manufacturer team where he would have had an opportunity to begin his career.

While Ocon has been there longer and has made a name for himself, Piastri has been a part of the programme for three years.

A team that believed in him would have helped him get his bearings. Which also allowed him to make the kinds of mistakes necessary for rookies to learn from. 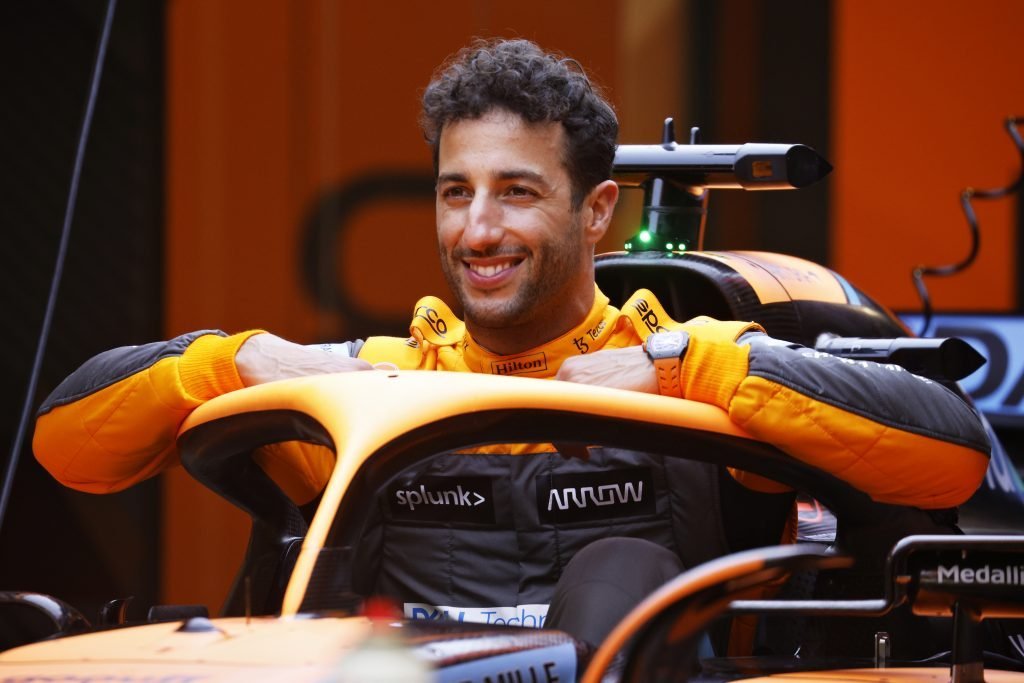 At McLaren, he’ll be competing against Lando Norris. Norris  is entering his sixth year with the club, and in a new environment. Norris is talented and fits well with the Woking team because he is a former McLaren junior.

Piastri, a bright outsider, must prove he was worth trading Ricciardo for. History says he does, but it’s unlikely.

Renault/Alpine wanted to bring Piastri to F1. The team did everything necessary to make that happen, despite the Alonso/Ocon gridlock that looked destined to force him to learn at Williams.

Alpine and the Renault Group were upset, as was Williams, which was passed over for McLaren.

Piastri may be so brilliant, and in demand that McLaren will soon be battling off RedBull, Ferrari, and Mercedes, so he will need to worry about the pressure that comes with it

This case potentially affects junior motorsport initiatives. Renault’s management and shareholders may make it hesitant to finance a young F1 driver. Why invest millions if he can run?

Alpine could go beyond the CRB and into civil court if it wants back what it spent on Piastri’s preparation.