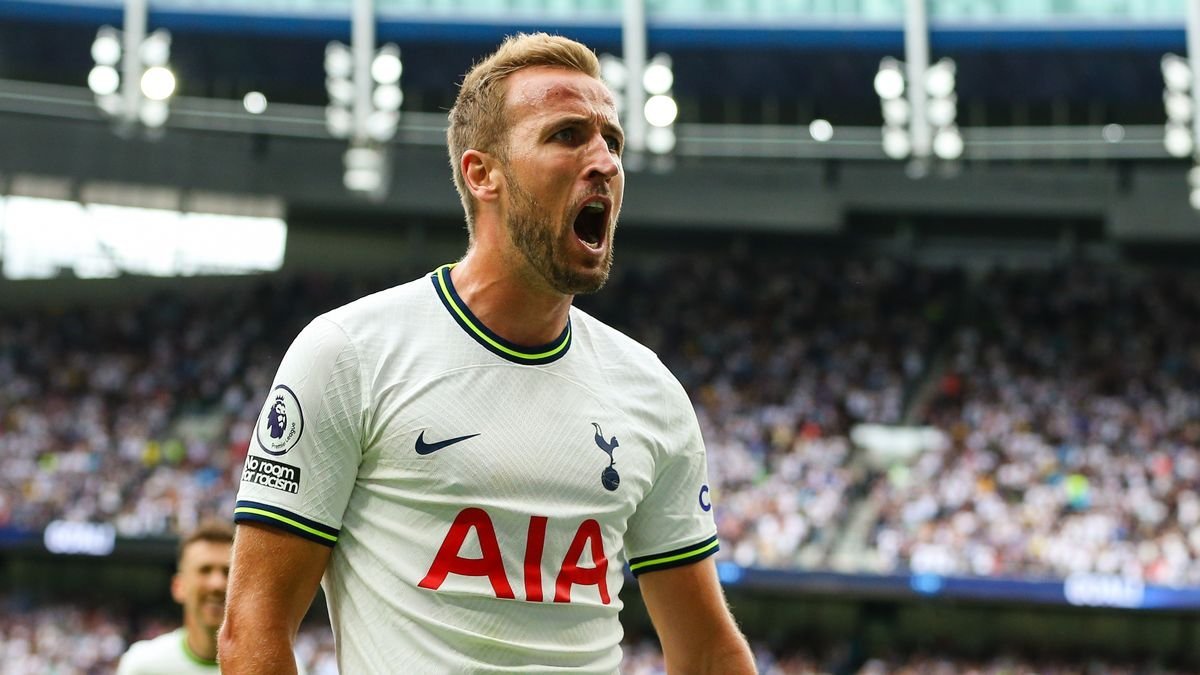 From Ryan Giggs and Paul Scholes to Mark Noble and Steven Gerrard, the Premier League has seen several long-serving club players. Some of these players helped their teams win titles during their long stay at the clubs.

In recent years, it has been difficult for players to spend their entire careers playing for one team because of clubs offering huge paychecks. The high inflation of the transfer market is another reason why club loyalty is an attribute rare in football these days.

David de Gea was one of the best goalkeepers in the world during his prime days. Despite his recent struggles, the Spanish international still commands respect from fans because he is one of the long-serving club players in the Premier League.

De Gea helped Manchester United win several trophies during those years, including a Premier League title. He has won several individual awards due to his outstanding performance on the goal.

The 31-year-old goalkeeper is still Manchester United’s number one goalie.

Henderson has spent 11 years and one month at Liverpool. He joined Liverpool from Sunderland in the summer of 2011 and captained the club to its first-ever Premier League title during the 2019-20 season.

The England international has built a cult status for himself at Anfield due to his long stay at the club. Apart from the 2019-20 Premier League title, Henderson has also helped the club win several other trophies. He played a crucial role as Liverpool won the UEFA Champions League during the 2018-19 season.

Jordan Henderson still has three years left in his contract. The 32-year-old midfielder might end up retiring at Liverpool because he is still an integral member of Klopp’s squad.

He spent time on loan at different clubs such as Norwich City, Leyton Orient, Millwall and Leicester City. He became a regular starter at Tottenham in 2014 and has since established himself as one of the best strikers in Europe.

Harry Kane is one of the long-serving club players in the English Premier League. The 30-year-old has been a Spurs player for the past 11 years and seven months.

Lewis Dunk has been at Brighton & Hove Albion for the past eleven years and one month. The centre-back joined Brighton in the summer of 2010 and has been a key part of the squad, especially in recent years.

Dunk, one of the long-serving club players, is the captain of English side Brighton. He played a key role in the 2016-17 season as the Seagulls received a promotion to the Premier League.

The England international has made 377 appearances for Brighton & Hove Albion and scored 25 goals.

Seamus Coleman tops the list of long-serving club players in the English Premier League. The Irish international is the captain of Everton and has been at the club for the past 13 years and seven months.

Seamus joined Everton from Sligo Rovers in 2009 when David Moyes was the manager. He was loaned to Blackpool in 2010, where he played a big role as the team received a promotion to the Premier League. Everton brought him back after the end of that season.

The currently 33-year-old has been playing for Everton since then. He has so far made 385 appearances and scored 27 goals. 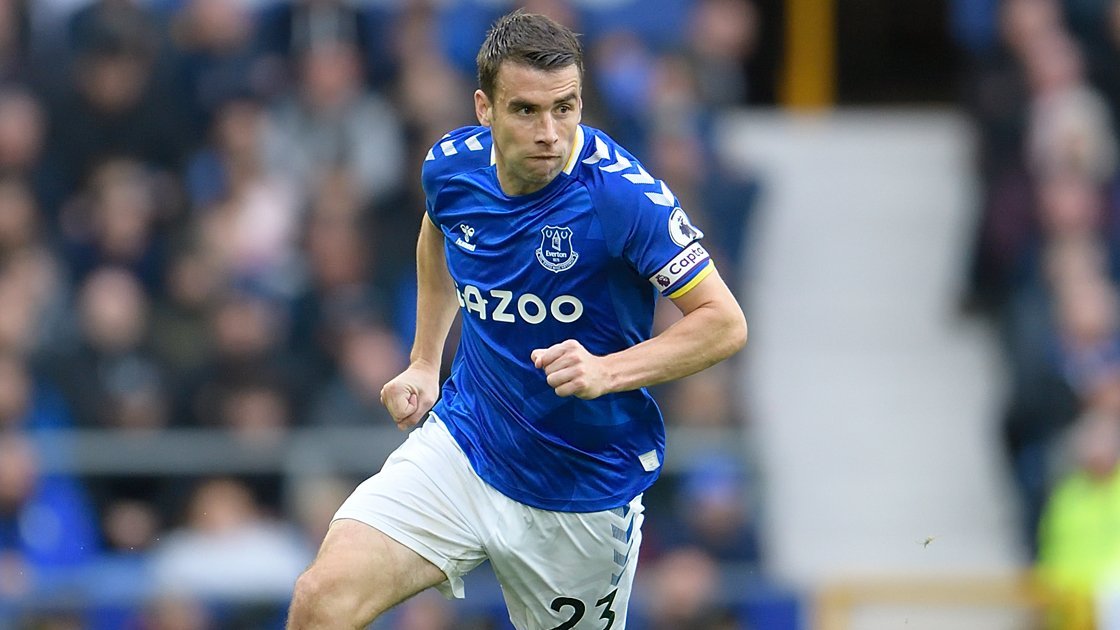