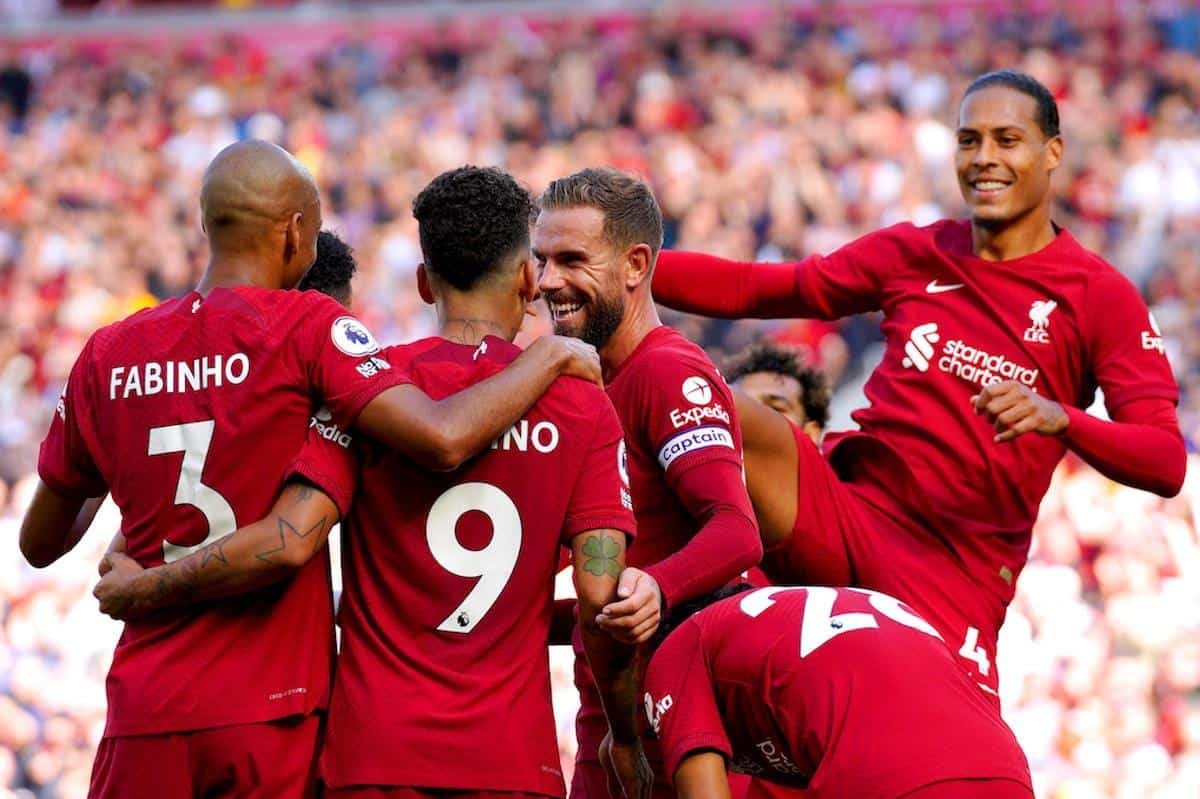 Several football teams in the English Premier League have defeated their opponents with huge goal differences. Liverpool thrashing Bournemouth 9-0 is one of the biggest wins in Premier League history.

The Reds ran riot on Saturday evening, humiliating Bournemouth at their home stadium. Liverpool’s victory has sent a message to opponents in the Premier League that they are still rivals for this season’s title.

Jurgen Klopp’s men had a bad start to the 2022-23 season, failing to get a win in their first three consecutive matches. Many pundits and fans were claiming that Liverpool would not be a threat in the race for the Premier League title this season due to their poor start.

However, recording one of the biggest wins in Premier League history is a clear message to the fans, pundits and other teams in Europe.

Manchester United have been holding the record for the biggest Premier League win since March 4, 1995. The Red Devils thrashed Ipswich Town 9-0 in a thrilling match at Old Trafford.

Ipswich Town had defeated Manchester United 3-2 in the first leg of the 1994-95 Premier League season. The huge win surprised many who expected the game to be a tough one for Manchester United.

Alan Shearer, Newcastle’s all-time leading goalscorer, scored a hat-trick within the first 15 minutes of the match.

The Peter Crouch/ Jermain Defoe strike partnership worked so well for Tottenham Hotspurs on November 22, 2009, as the Spurs thrashed Wigan 9-1.

Tottenham Hotspurs were leading 1-0 until the 50th minute when they decided to run riot at the White Lane Stadium. The Spurs recorded an astonishing 9-1 win by the 87th minute, Defoe scoring five goals in the second half within 36 minutes. 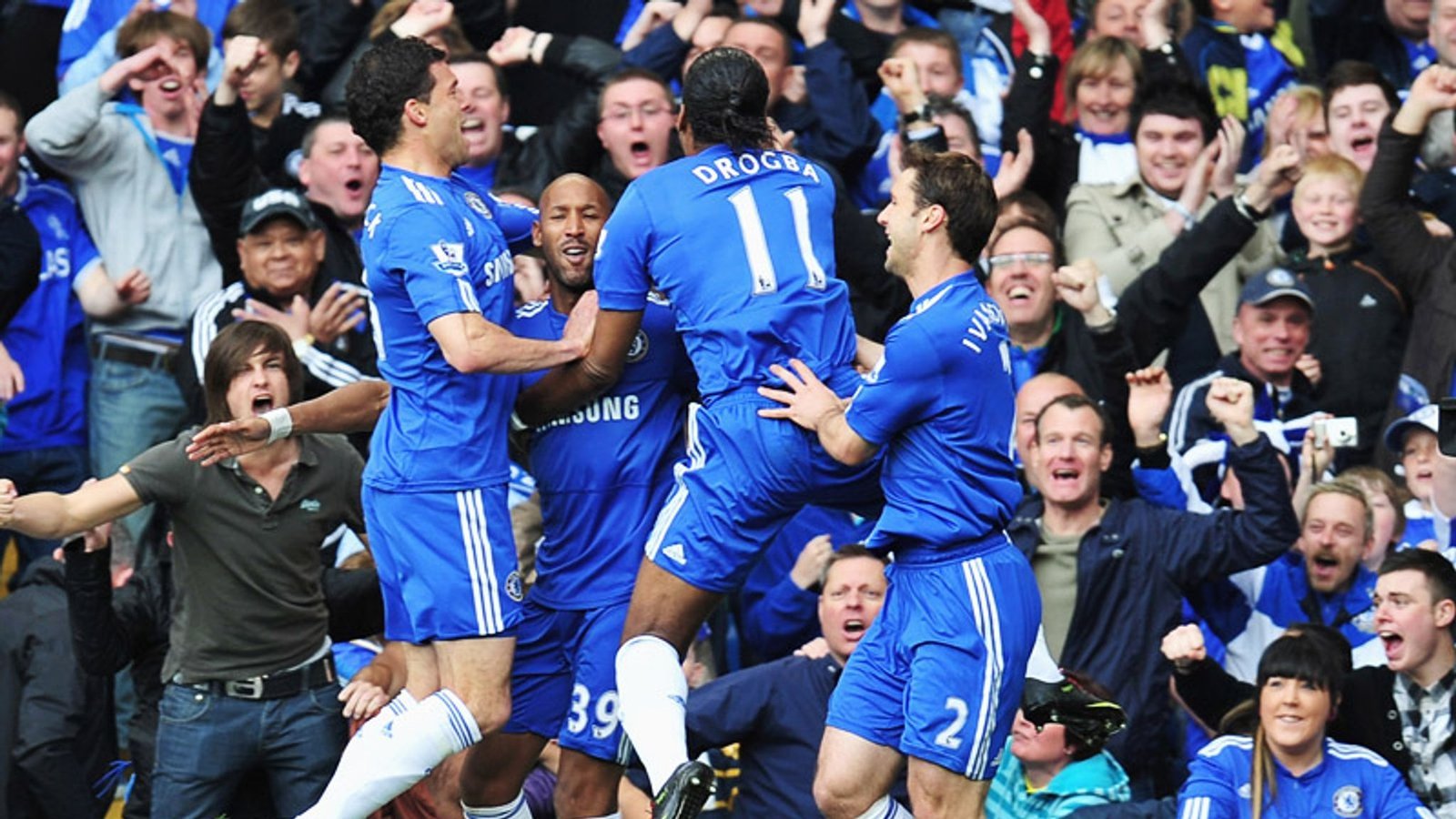 The Blues were on fire even before meeting Wigan on May 9, 2010. They had won their last home game against Stoke City 7-0. Chelsea had also thrashed Aston Villa 7-1 at Stamford Bridge the previous month.

Wigan players walking to Stamford Bridge with their poor defending while Chelsea was on form was a big mistake.

Chelsea are among teams that have recorded the biggest Premier League wins more than once. Two years after thrashing Wigan Athletic 8-0, The Blues humiliated Aston Villa with the same goal difference.

Santiago Vergini’s spectacular own goal in the 12th minute was just the beginning of Sunderland’s 8-0 loss to Southampton.

Manchester City have been the best Premier League team in recent years. The Cytizens have recorded several big wins while pursuing the Premier League title every season.

Leicester City recorded one of the biggest Premier League wins on October 25, 2019, as they defeated Southampton 9-0. The Foxes had not recorded a win in their previous seven matches of the 2019-20 season.

Manchester United have not been solid since the departure of Sir Alex Ferguson. However, that did not stop them from recording one of the biggest Premier League wins on February 2, 2021. 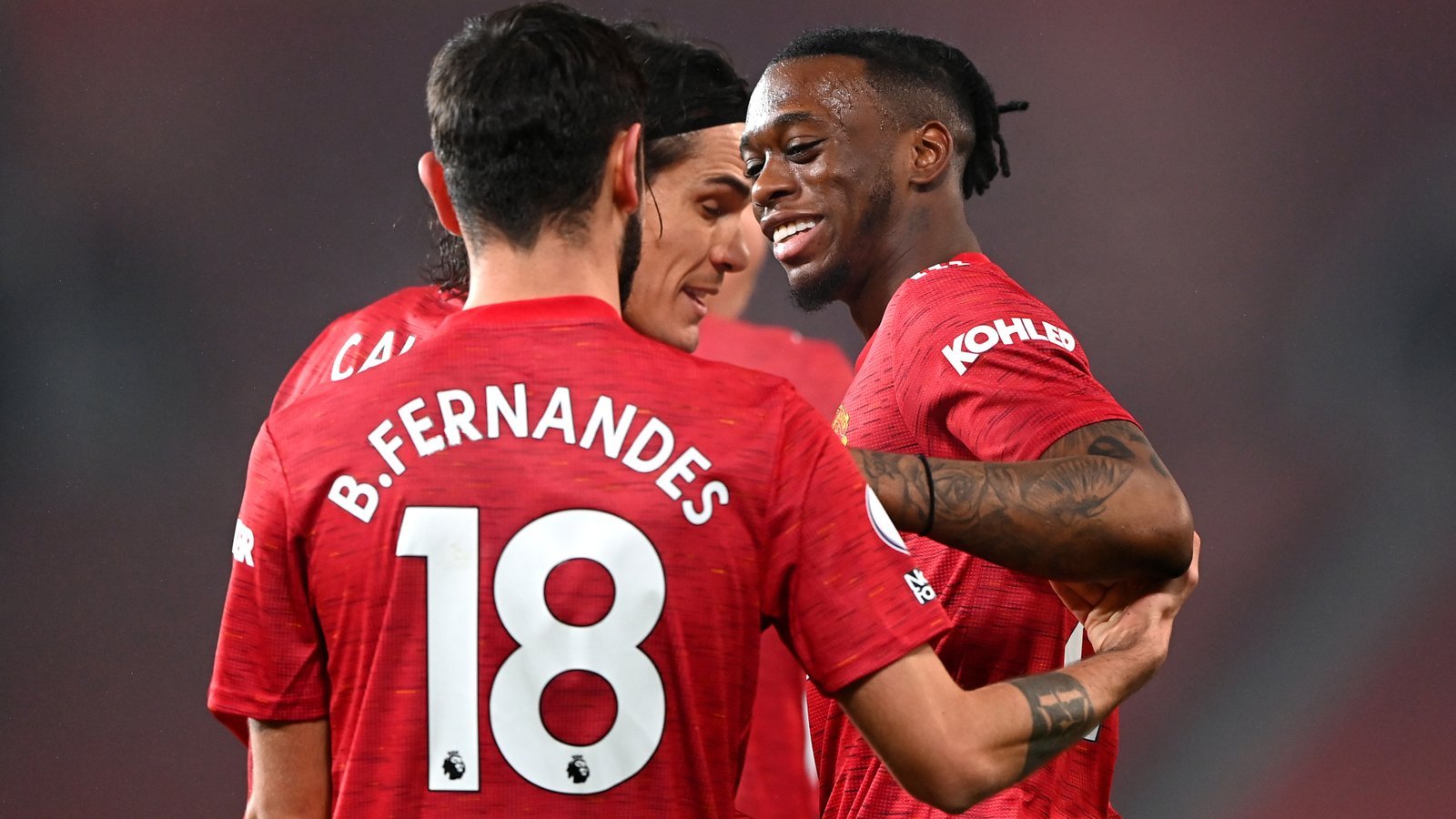 Seven different players scored as Manchester United thrashed Southampton 9-0 at Old Trafford. Southampton’s defender Jan Bednarek had one of the worst performances scoring an own goal, causing a penalty and receiving a red card.