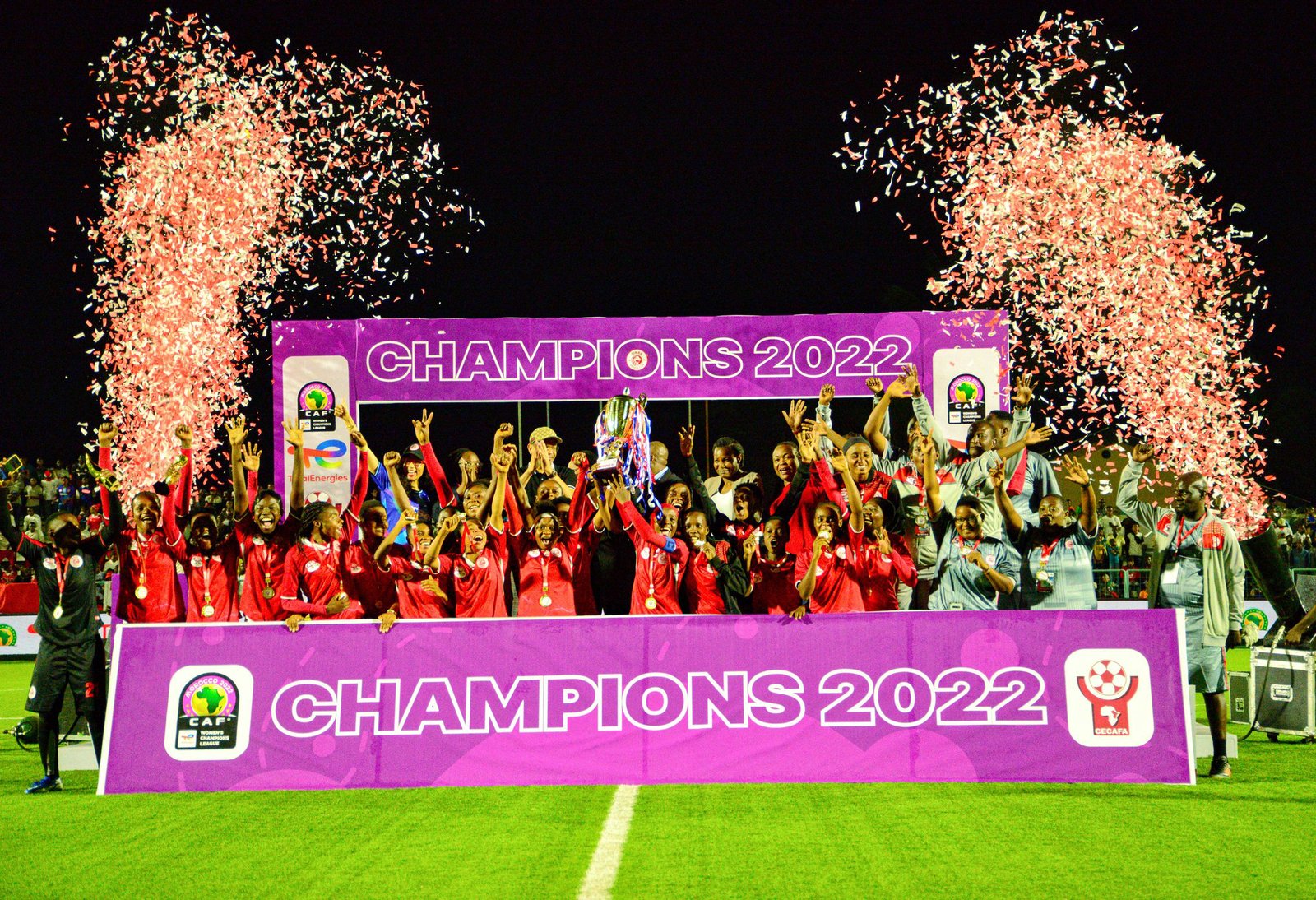 Tanzania’s Simba Queens have qualified for the second edition of the CAF Women’s Champions League after edging out Ugandan side She Corporate by a solitary goal in the final of the CECAFA Regional Qualifiers staged on Saturday in Dar es Salaam, Tanzania.

Kenyan midfielder Corazone Aquino netted the winning goal in the 47th minute of the game, converting a penalty. She was also named the player of the tournament for her role in helping Simba clinch the title.

“I am delighted to have been awarded the MVP and even happier that we won this trophy as a team. It was a very tough tournament but we put in the best effort and I would like to congratulate all my teammates for the victory,” Aquino said.

Simba head coach Leonard Nkoma was delighted with the victory and over the moon with the performance of his players and now says they want to translate that into the continent when they make their debut in the Champions League. 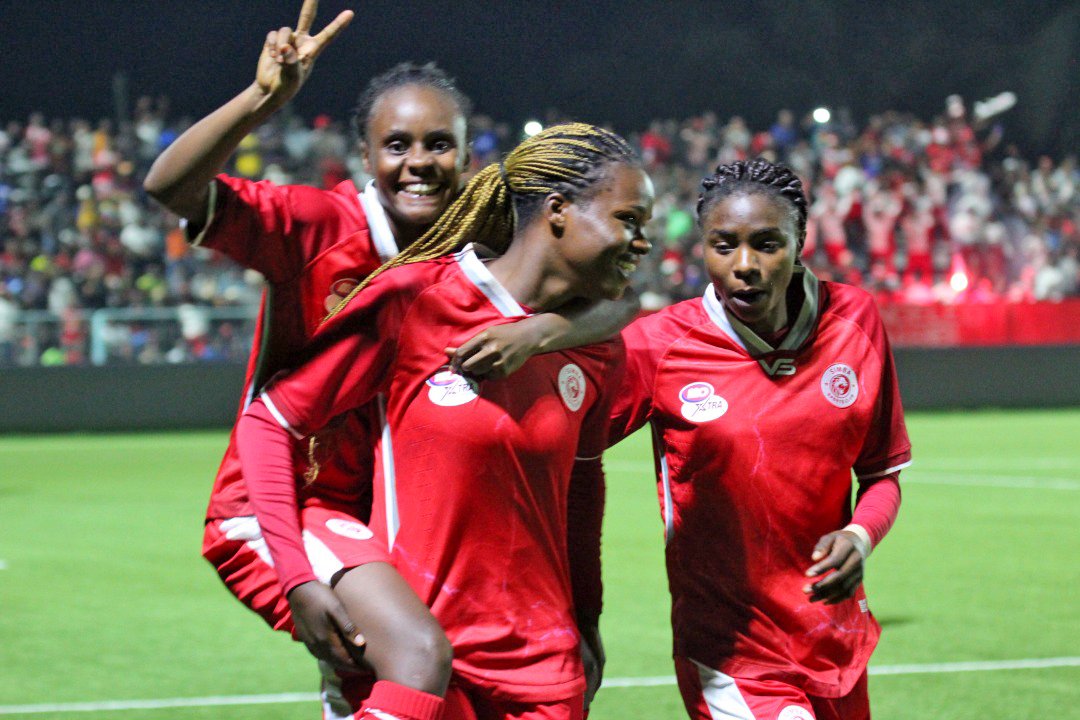 The Wekundu wa Msimbazi girls were in brilliant form in the tournament and made history by clinching the title unbeaten, scoring 18 goals and conceding only once.

“We deserved to win because we have a team which has been together for a while. We lost in the semi final last year and this year decide to work hard towards winning the trophy and qualify for the Champions League. I want to congratulate my players for the effort they have made and the achievements we have,” Nkoma said.

She Corporates put up a gallant fight and having lost 2-0 when they played against Simba in the group phase, showed an improved performance.

Head coach Charles Ayiekoh was graceful in defeat and was delighted that his girls had come all the way to the final in their debut in the tournament.

“Simba Queens deserved to win the trophy because they had a better team that was well prepared for this having played in the same tournament last year. But reaching the final is good for our players and we have got a lot of exposure in the qualifiers,” the tactician stated. 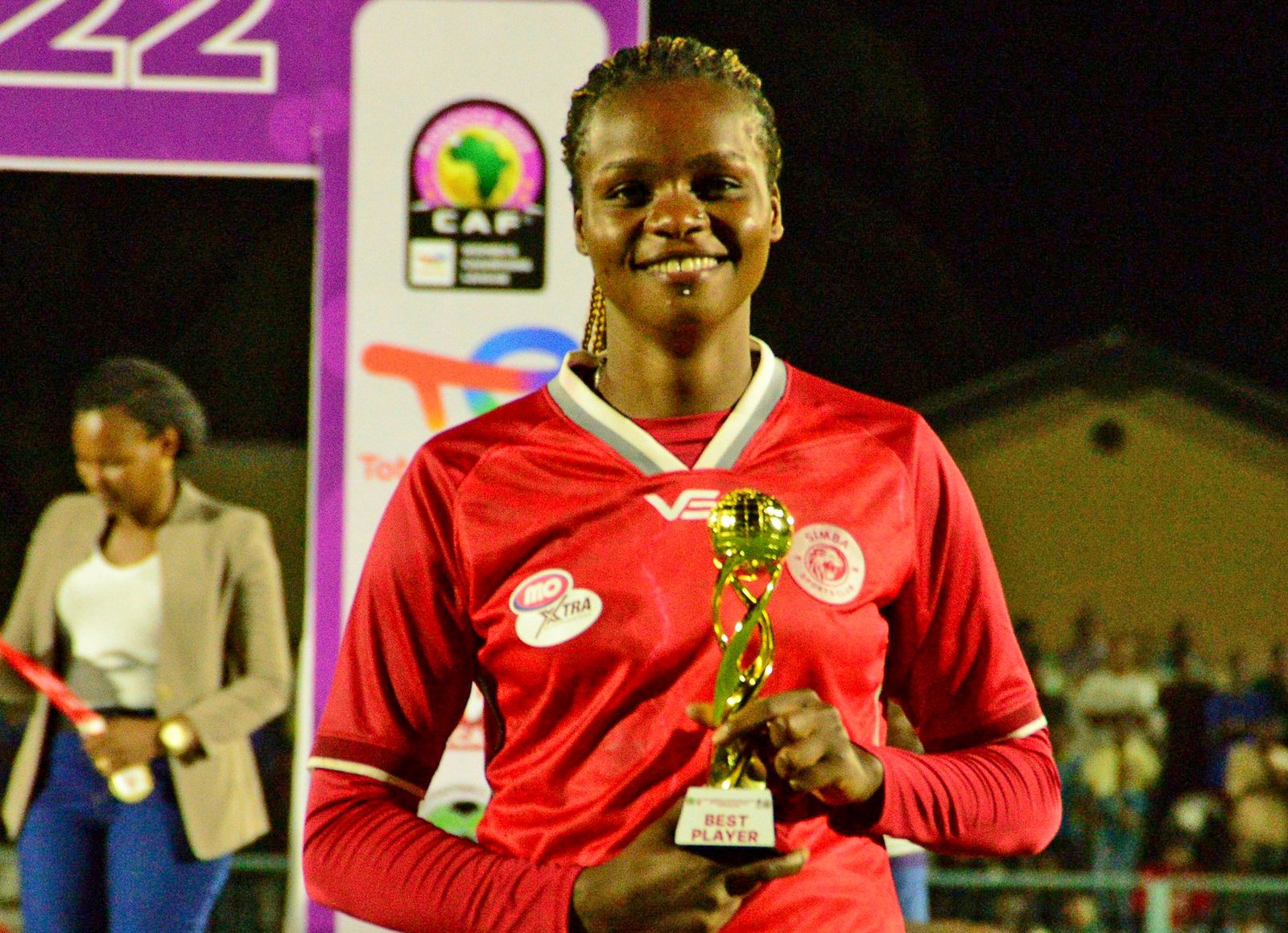 Coming into the final, Simba were determined to make the best infront of their home fans and ensure the trophy remains in Mzsimbazi.

They started the match well but couldn’t take their chances in the opening half. They finally broke the deadlock two minutes after the restart when Aquino fired home from the penalty spot after skipper, Burundian Asha Djuma was brought down in the box.

This was Aquino’s fifth goal of the tournament.

The Ugandans built up their momentum and tried to get back into the tie, but a mixture of poor finishing in the final third and resolute defending from Simba ensure the score remained the same.