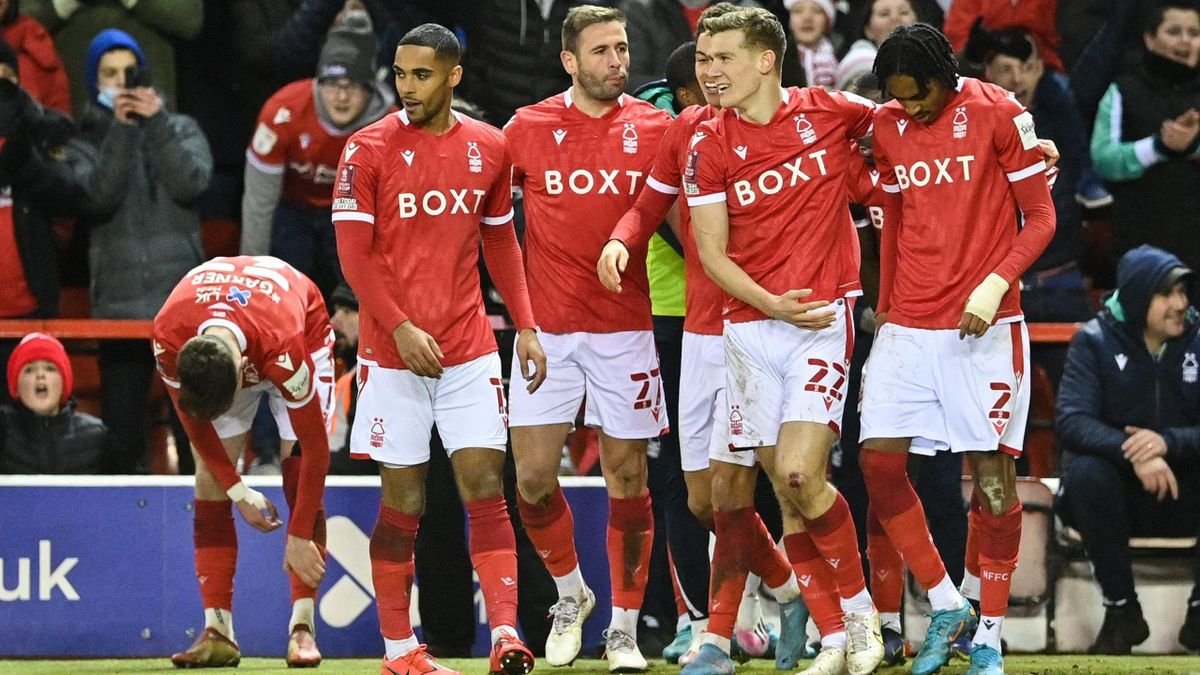 Modern-day football began more than 100 years ago in England, where there was Association football and Rugby football. The two separated, which led to the creation of the Football Association, the first official governing body of football.

The beautiful game has grown over the years and is now being played in most countries worldwide. The majority of the oldest football teams in the world are from England.

However, they are not well known because most of them play in lower football league tiers. This article will look at the world’s top ten oldest football teams.

Sheffield is the first football team ever created in the world. The English club was created in 1857 during the Industrial Revolution. The team began as a result of factory workers in Sheffield coming together to kick about the ball after work.

Cambridge University AFC was also founded in 1857. Inaccurate information on the club’s existence is the reason why it is ranked the second oldest team in the world and not the oldest.

Cambridge plays their home matches at Grange Road Stadium, or sometimes the Fenners’ pitch at the University. The team represents Cambridge University.

Hallam Football Club came into existence in 1860. The team was formed in Sheffield, which led to the creation of the world’s very first derby match: Hallam vs Sheffield.

Cray Wanderers Football Club, established in 1860, is the first ever London club. The players in the team were local railway workers in the South of England.

F.C. Wanderers hails from Battersea and is the first ever club to win the FA trophy. The English club, founded in 1890, dominated football during the 1870s.

Workshop Town Football Club was founded back in 1861 in Nottinghamshire. The English club currently plays in England’s sixth tier of non-league football.

Their home ground, Sandy Lane, has a capacity of 200 seats.

Notts County is the first ever professional football team in the world. The Nottingham club, founded in 1862, predates the Football Association itself.

Notts County, nicknamed The Magpies, currently competes in the fifth tier of the English football league. The black and white stripes on their home jerseys inspired the colours Juventus use on their jerseys.

The Magpies have a local rivalry with Nottingham Forest, which plays in the English Premier League.

Stoke City is one of the most recognized teams on our list. The English club was founded as Stoke Ramblers in 1863 and changed its name to Stoke City in 1878.

Stoke City was among the twelve teams that founded Football League in 1888. The club enjoyed success in England during the 1920s and early 1930.

Stoke currently competes in the second tier of English Football.

Brigg Town was formed in 1864 and is currently based in Brigg, Lincolnshire, England. The team plays at the Hawthorns and are members of Northern Counties East League Division One.

The English club are among the founder members of the Lincolnshire League. Brigg Town won the league eight times, including three consecutive times (1969–70, 1970–71, 1971–72), and were runners-up five times.

Apart from being one of the oldest clubs, Nottingham Forest is one of the most successful clubs in England. The club, founded in 1865, is one of the four English clubs to win the European Cup more than once. It is also one of the two English teams to win the tournament back-to-back.

Nottingham Forest is one of the oldest teams in the world. Photo/ Eurosports.