The worst transfers of all time in European football 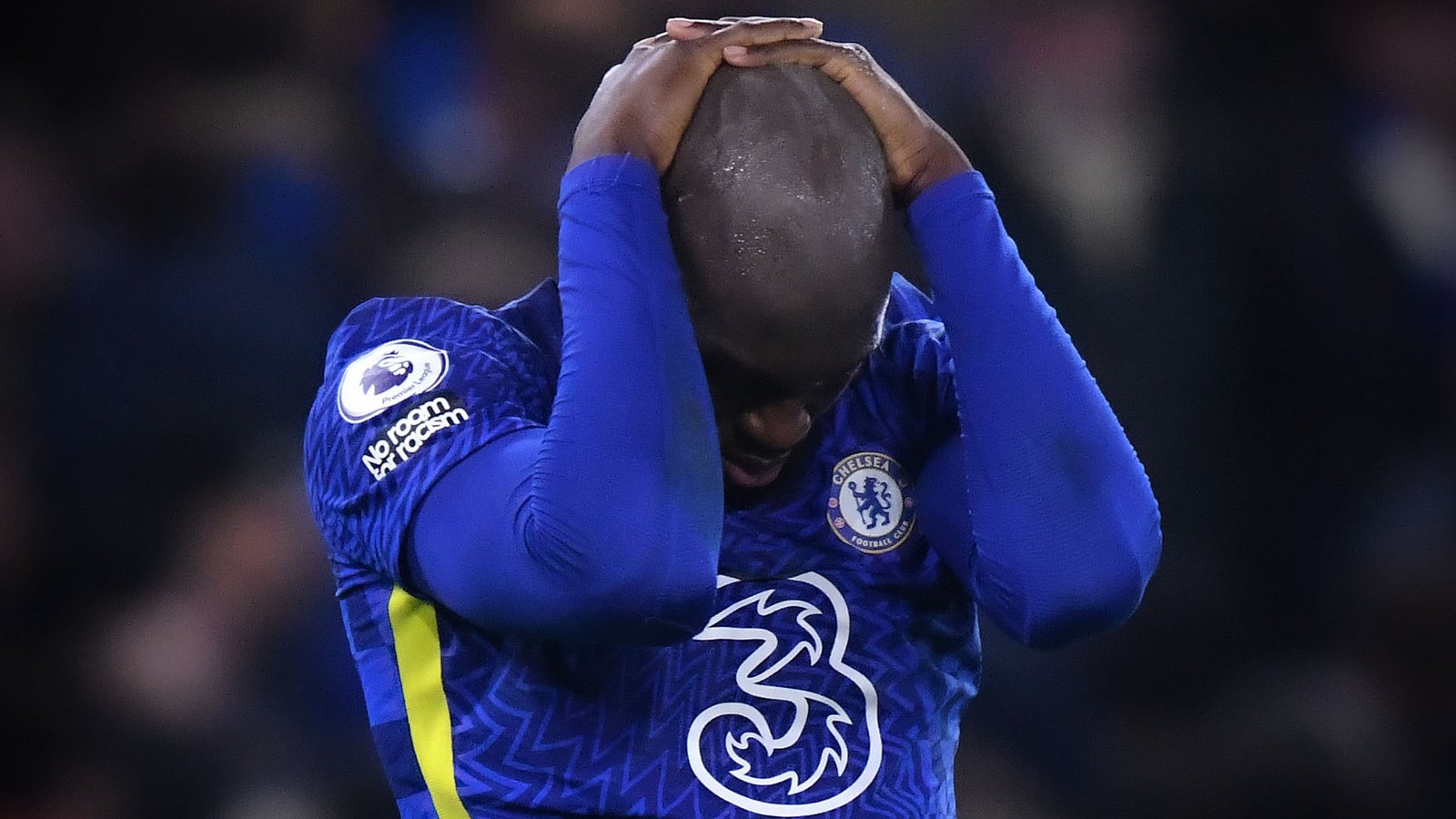 The transfer window is the period when teams are allowed to sign players and offload some from their squad. Whereas some teams make huge hits in the market, others end up with the worst transfers of all time.

The transfer window is a fascinating time in football. Sometimes players join rival clubs, which adds more spice to the game the following season.

Some clubs spend a lot of money in the transfer market to excite the fans and flex their financial muscles to other teams. Records are broken in the market every summer in terms of the cash used in signing players.

However, not every player delivers as expected in their new team. Some end up as flops and eventually leave after failing to leave up to their reputation.

This article will look at the top five worst transfers of all time in European football.

Romelu Lukaku’s first spell at Chelsea was not a success. When he joined the London club last summer for the second time, it was a homecoming where the fans expected him to prove his worth and take back his number nine position at the club.

The Belgian international was signed at the peak of his powers from Inter Milan in the summer of 2021 for 115 million euros. He began the 2021-22 season on a high note scoring in his first match to help Chelsea win the game.

However, Lukaku’s impressive performance lasted for just several weeks at Stamford Bridge. He began to struggle during matches, and an injury worsened things.

The Belgian international later lost his position in Chelsea’s first eleven to Kai Havertz. He made things worse when he went on air and claimed he would love to return to Inter Milan.

After one season in the Premier League, Romelu Lukaku returned to Inter Milan on loan this summer. His second transfer to Chelsea is arguably the worst transfer of all time.

Phillipe Coutinho joined FC Barcelona from Liverpool in the summer of 2018 when he was at his peak. However, the Brazilian’s transfer to Barca turned out to be one of the worst transfers of all time due to his little output.

Coutinho was expected to take over Barca’s midfield from where Andres Iniesta had left. However, the 120 million euros attacker could not deliver as expected. He completely failed to adjust to the La Liga and was loaned to Bayern Munich.

He then returned to Barca after his period with the Bavarians and was again shipped out to Aston Villa on loan during the 2021-22 season. He completed a permanent move to the Premier League side this summer for 20 million euros.

Eden Hazard was one of the best players in the world during his time at Chelsea. However, he has never been at his best since joining Real Madrid in the summer of 2019 for 100 million euros.

The transfer has completely imploded for both the Los Blancos and Eden Hazard. The Belgian midfielder’s main problem has been injuries and fitness issues.

Hazard has spent three years at Real Madrid and is yet to prove he is a top player. His transfer to Real Madrid is one of the worst transfers of all time. 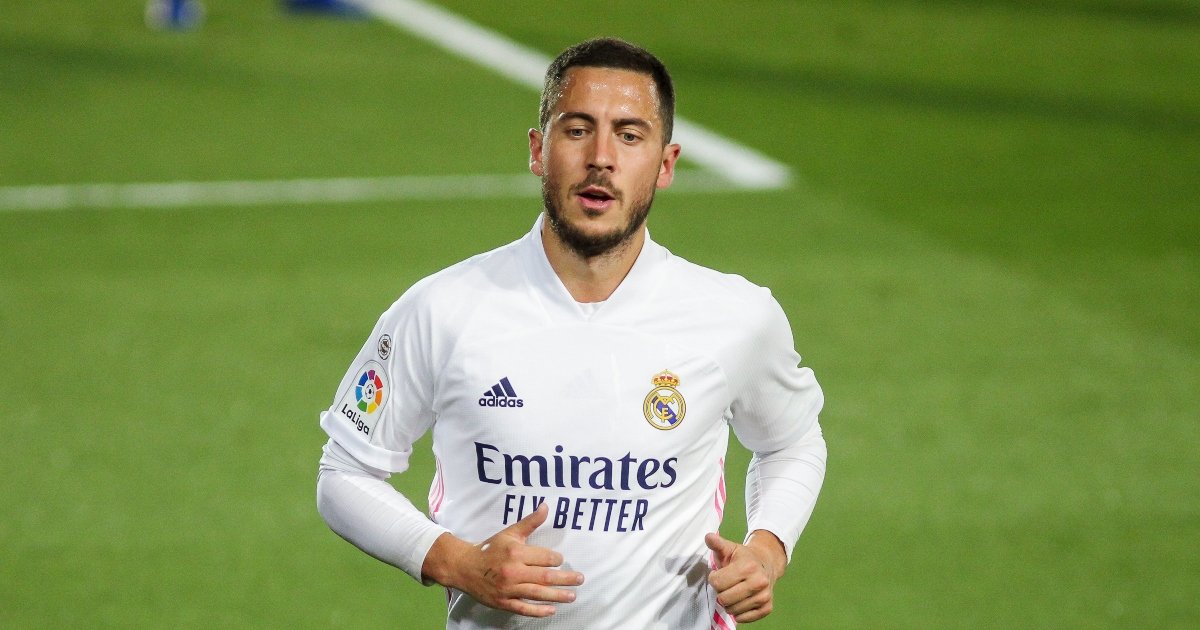 Griezmann is one of the best players Diego Simeone has ever coached. The Frenchman helped Simeone’s Atletico Madrid reach the finals of the UEFA Champions League twice, but they finished as runners-up.

He was a key player in Frances’s squad that won the 2018 FIFA World Cup. So when Barcelona signed him for 120 million euros from Atletico Madrid, everyone expected him to deliver by playing alongside the likes of Lionel Messi.

However, things never worked for Griezmann at Camp Nou until he was loaned out to his former club Atletico Madrid. His transfer to Barca is one of the worst transfers of all time.

Harry Maguire is one of the most criticized players in recent years. The former Leicester City man has failed to live up to the expectations at Manchester United.

Despite being given the captain’s armband by Ole Gunnar, Maguire has still failed to deliver as the fans want. The England international has committed several errors which have resulted in goals.

Maguire is now fighting for playing time at Manchester United after the arrival of Lisandro Martinez. He is one of the worst transfers of all time in European football.