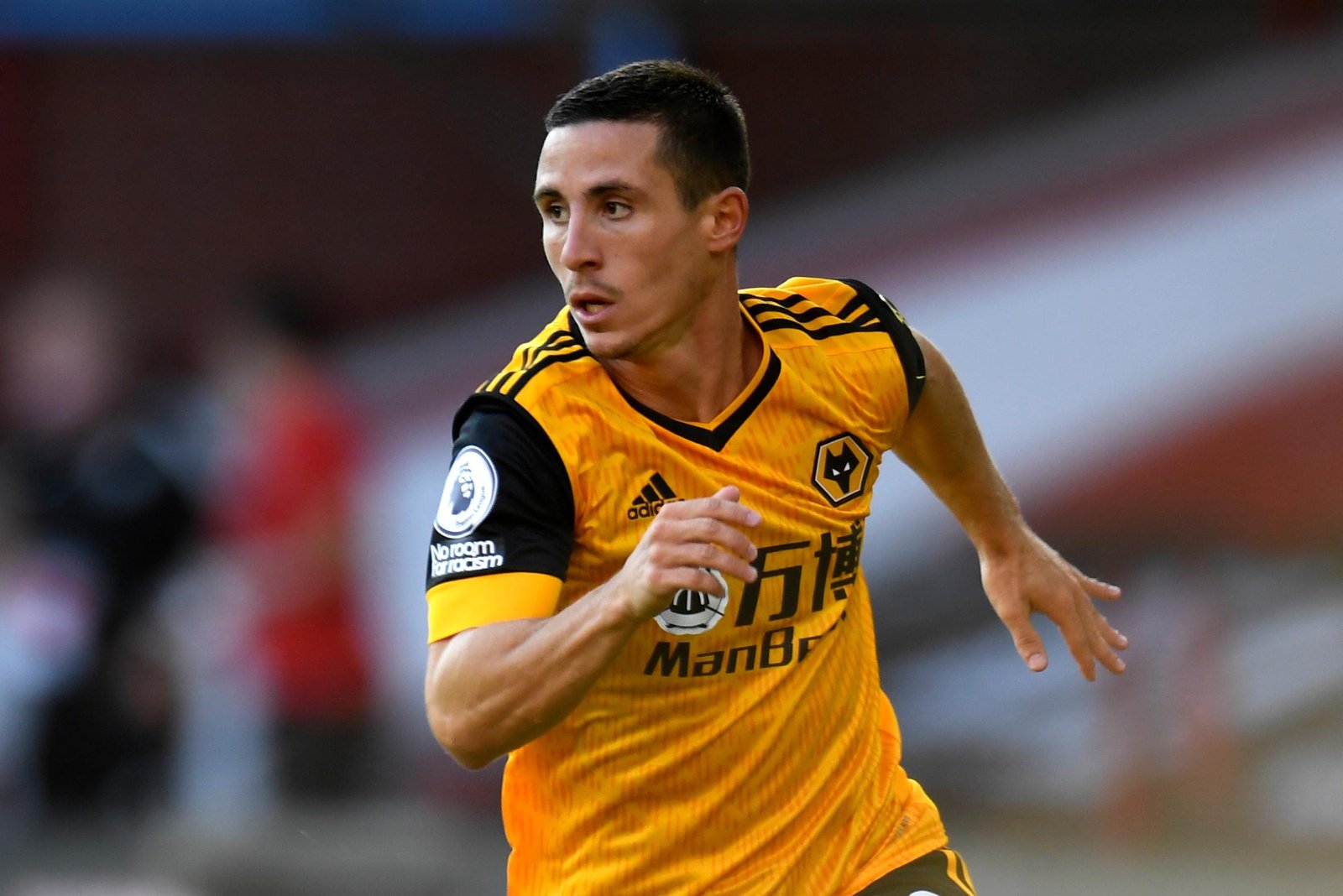 In every FPL team, nailing your differentials can be the difference between a decent game week and an extraordinary one.

To kick off the start of the 2022/23 Premier League season, here are the top prospects who have slipped under the radar ahead of Game week 1.

With Kasper Schmeichel out of the door at Leicester City, we may have a £4.0m starting goalkeeper for this season. Brendan Rodgers has commented that Leicester don’t intend to buy a new first goalkeeper, leaving Danny Ward and Daniel Iverson to battle it out for the number one shirt.

Iverson has been the go-to goalkeeper during pre-season, but that has only been the case since Ward has been coming back from injury: Ward is expected to be fit for Gameweek 1 and to be the first choice. He makes a fantastic enabler for our Gameweek 1 squads and rotates nicely with Brighton’s Robert Sanchez so that you can avoid starting him against Arsenal in Gameweek 2 and Chelsea in Gameweek 4. 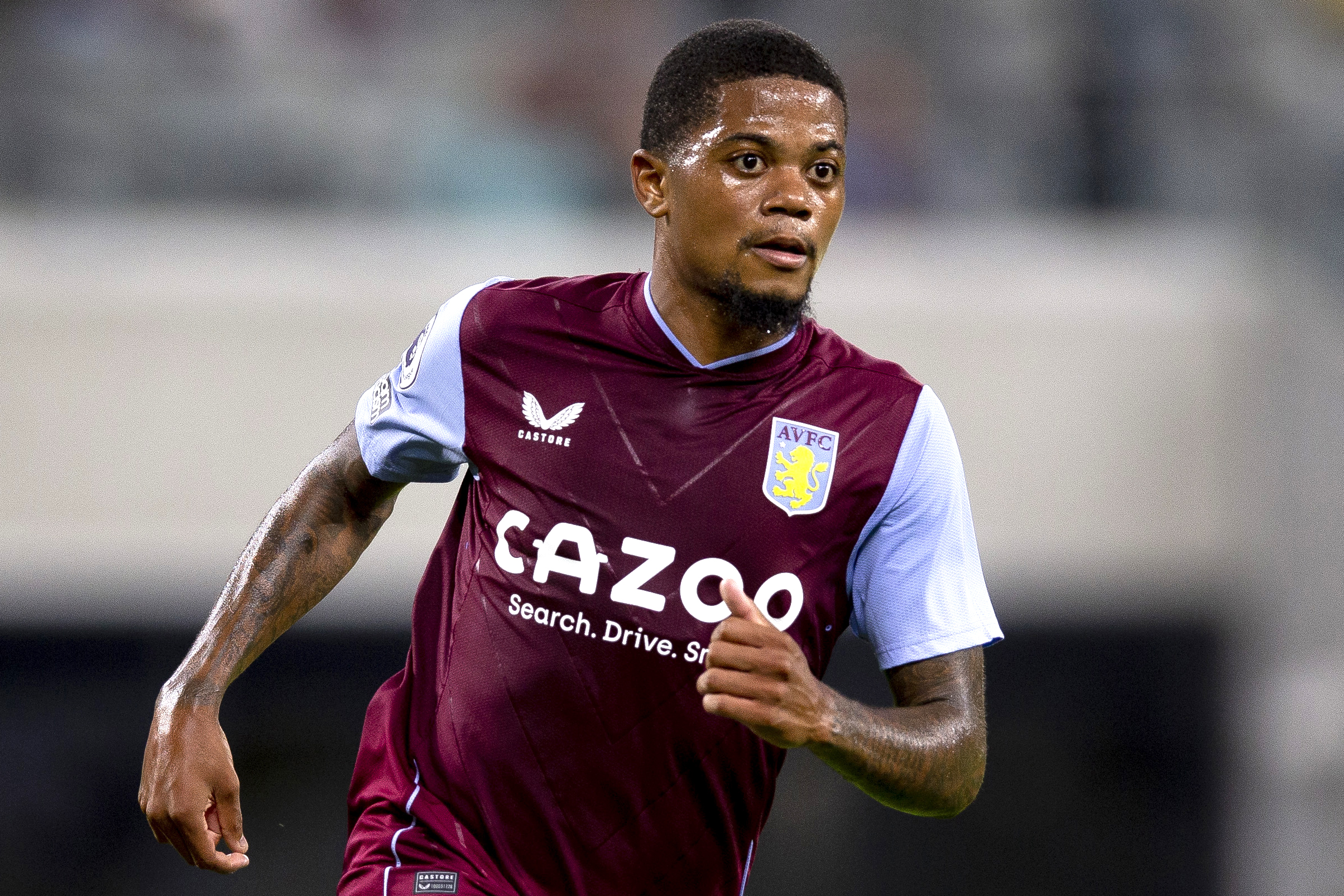 Aston Villa’s Leon Bailey has emerged as a popular midfield enabler this pre-season: having missed much of the 2021/22 campaign through injury, he now looks to be a regular for Steven Gerrard in Villa’s front three on the right wing. He accumulated one goal and three assists from 750 minutes last season.

It’s his pre-season statistics that make him an enticing option: he has five attacking returns, including three goals and two assists. Aston Villa have great early fixtures, including travelling to promoted Bournemouth in Gameweek 1. Cherries boss Scott Parker has complained about their hopes for this campaign, stating “we barely have any defenders”.

While many FPL managers are signing Pedro Neto as their Wolves asset this season, Daniel Podence is being seriously overlooked. Wolves striker Raul Jimenez will miss the early period of the season through injury, and it’s Podence who is more likely to adopt the central positions in this false nine role as his replacement.

An out-of-position prospect in FPL is a rare occurrence, but Podence will be just that: classified as a midfielder but playing up front. He has three goals and one assist during pre-season, matching his team-mate Neto, but sits in less than 1% of fantasy squads at the time of writing. An opening fixture against a Leeds United side who avoided relegation on the final day of last season is a great start for Wolves.