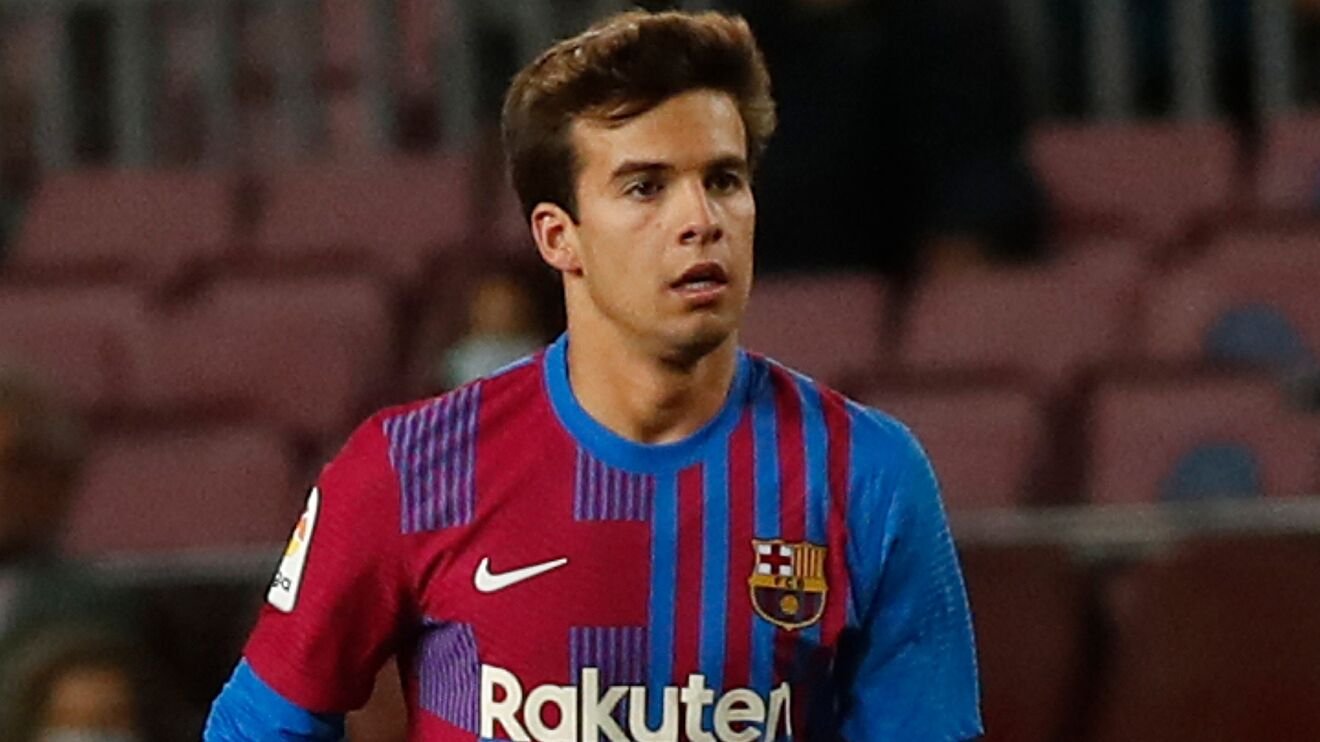 The LA Galaxy have signed midfielder Riqui Puig from Barcelona on a three-and-a-half-year contract.

The Galaxy used Targeted Allocation Money to bring the 22-year-old to Major League Soccer after he was deemed surplus to requirements by Barca coach Xavi.

La Liga giants Barca have the right to re-sign Puig and will be entitled to 50 per cent of any transfer fee he commands when he leaves Los Angeles.

Puig joined the Catalan club from Jabac Terrassa as an under-16 player in 2013 and went on to made 57 senior appearances for the Blaugrana, scoring twice. 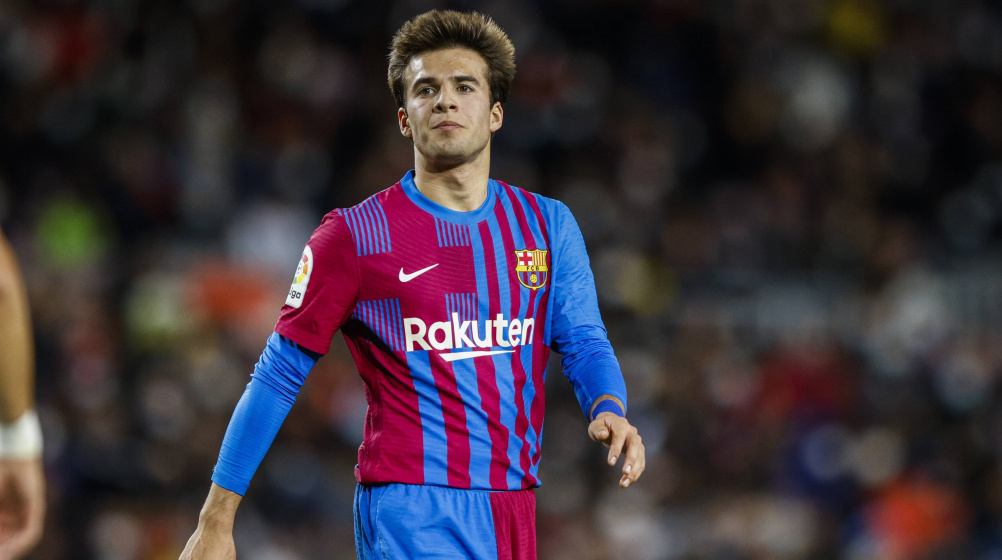 Riqui Puig in a past match for Barcelona. The midfielder has joined MLS side LA Galaxy. | PHOTO: Getty Images |

“We are pleased to welcome Riqui to the LA Galaxy,” said Galaxy head coach Greg Vanney. “Riqui is a very technical and well-educated player with incredible experiences for his age. He will fit seamlessly into our group and style of play.”

Galaxy technical director Jovan Kirovski said: “Riqui is a very talented player with a unique profile that brings something different to our squad.”

Puig won the LaLiga title with Barca three years ago and lifted the Copa del Rey in 2021.

Back in Europe, Paris Saint-Germain have completed the signing of midfielder from Renato Sanches from Ligue 1 rivals Lille for an undisclosed fee.

The midfielder has been reunited with new PSG coach Christophe Galtier, signing a five-year contract with the French champions.

Sanches had been linked with Serie A champions Milan, but PSG emerged as the favourites to land the 24-year-old.

The Portugal international won the 2020-21 Ligue 1 title playing under Galtier at Lille, where he arrived from Bayern Munich in 2019. 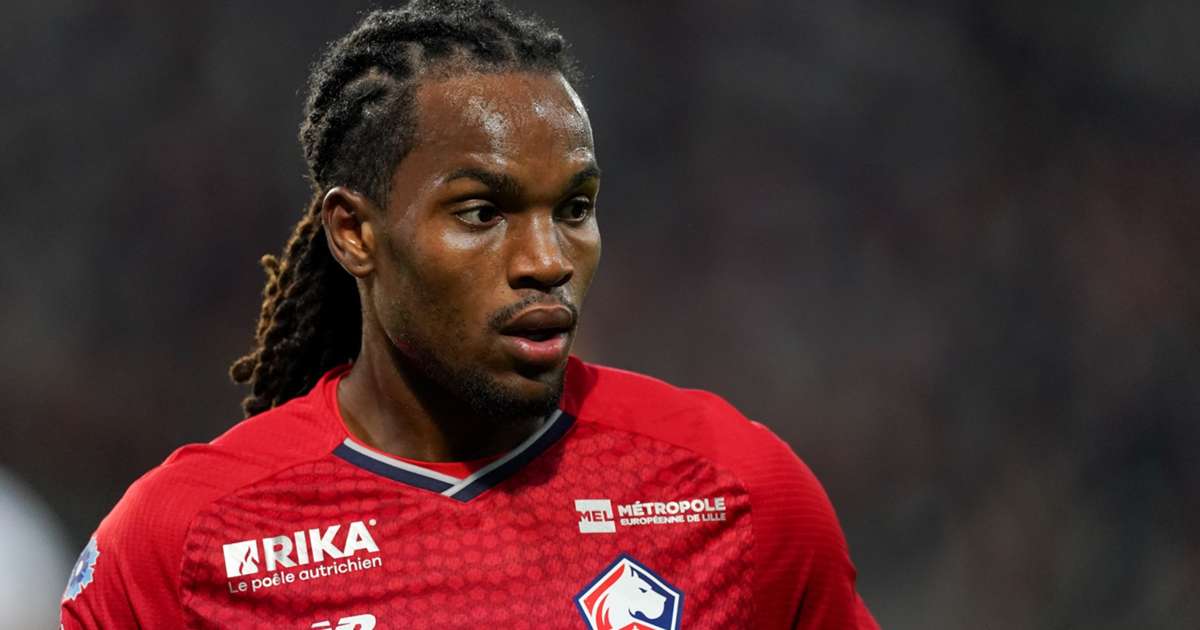 Sanches told PSG’s official website: “I’m really happy to have arrived here in Paris. These last few days have been really important for me and for my family.

“I’m sure that I’ve made the right choice by signing for the club. I chose Paris Saint-Germain because I think that it’s the best project for me. Staying in France was important to me, as I know this league already.”

The former Benfica man is relishing the opportunity to work again with Galtier, who replaced the sacked Mauricio Pochettino last month.

Sanches added: “I know him well. He’s a good coach who helped me improve a lot after I came into Ligue 1. Together, we even managed to win the league with Lille.

“We worked well together, and I’m happy to be working with him again, as well as with his coaching staff. Working with a manager that you know always makes things easier. The communication between you is simpler.”

The arrival of Sanches comes with Georginio Wijnaldum expected to join Roma and Idrissa Gueye a target for his former club Everton.

PSG start the defence of their Ligue 1 title with a trip to Clermont on Saturday.