Ranking the best Spanish footballers to ever play in England 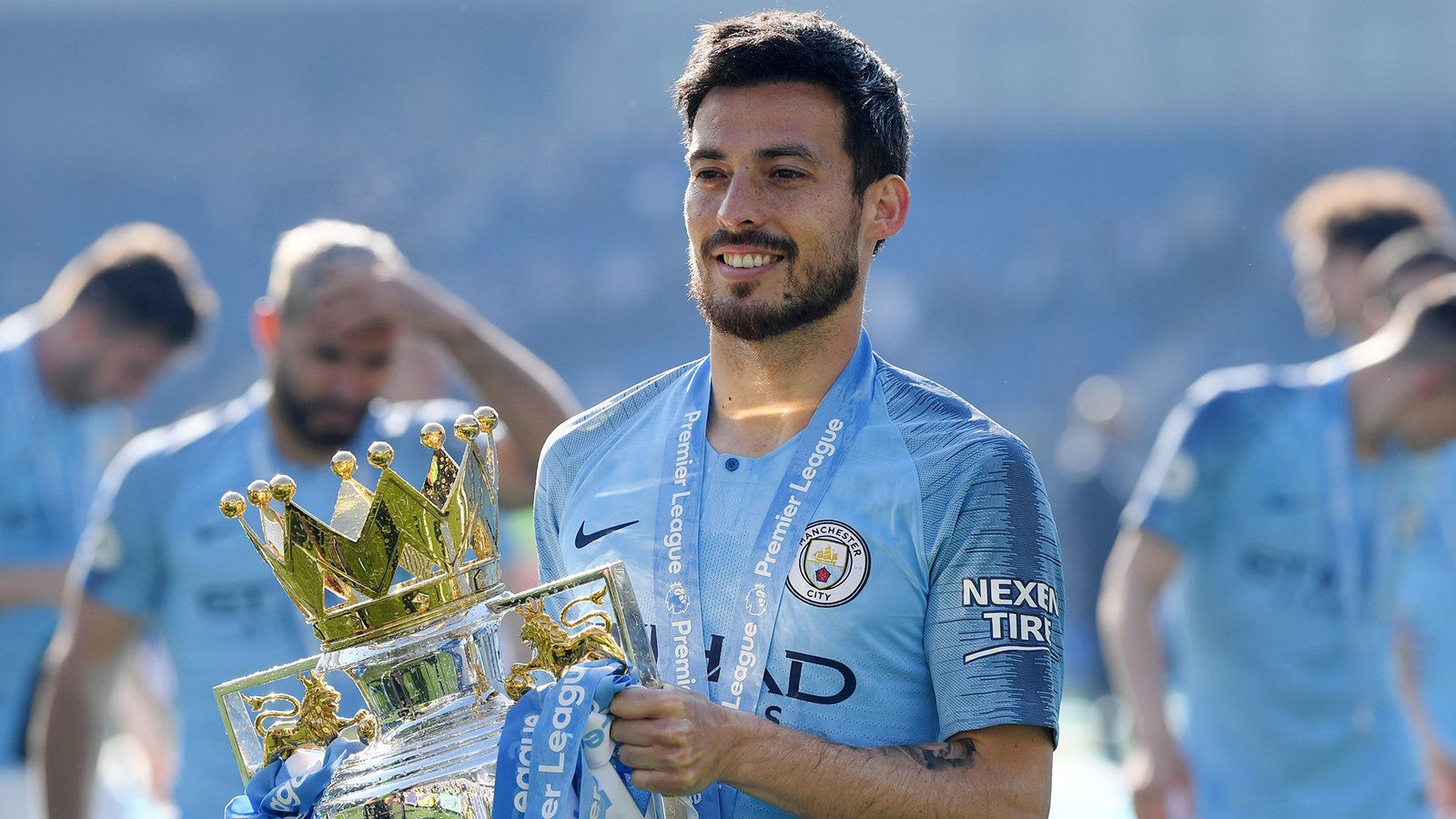 The Premier League in England is arguably the best football league in the world. The league has some of the best teams, players and football managers.

It is the dream of nearly every footballer to play for one of the top teams in England. In recent years, several Spanish footballers have played for Premier League teams. However, they are yet to be as dominant as French players.

This article will look at the top five best Spanish footballers to ever play in England.

Fernando Torres was one of the unstoppable strikers in the English Premier League during his time with Liverpool. The Spanish international joined Liverpool as a youngster from Atletico Madrid. 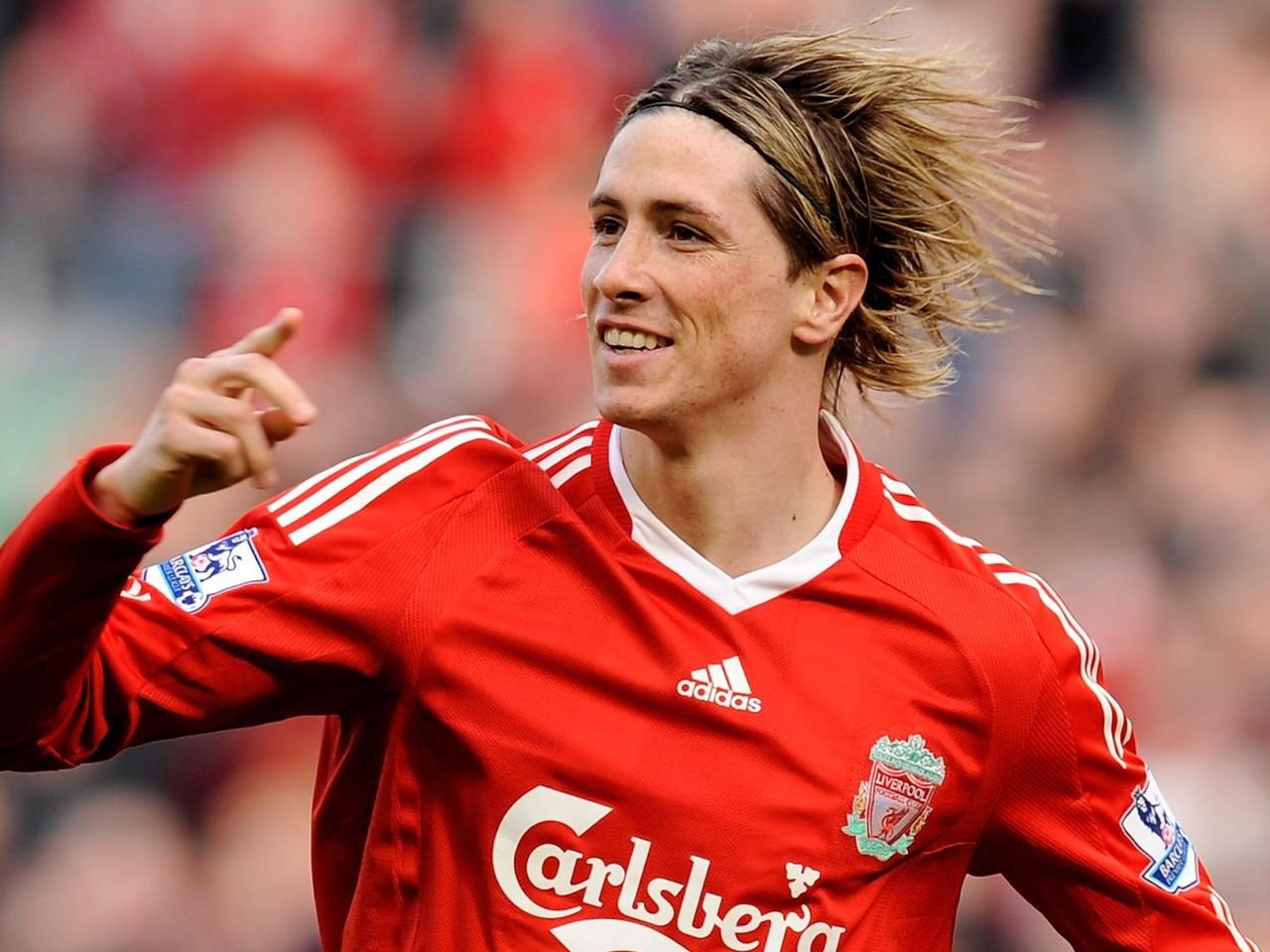 He was nicknamed El Nino (The Kid) because of his consistent goalscoring rate as a young player. Torres was lethal in front of goal due to his finishing and shot accuracy and proficiency in air balls.

He joined Chelsea from Liverpool in 2011 after making 102 Premier League appearances for the Reds. Fernando Torres won four trophies as a Chelsea player, including the 2011-12 UEFA Champions League title. He left England in 2015 after making a total of 212 appearances for Chelsea and Liverpool.

David de Gea is currently having a rough time as a Manchester United player. However, the Spanish international was one of the best goalkeepers in the world some time back.

David de Gea is still Manchester United’s number one goalkeeper and one of the highest-paid players at Old Trafford.

Cesar has been in the English Premier League since 2012, when he joined Chelsea from Marseille. The centre-back is seventh in the list of Chelsea’s all-time appearances, having made more than 450 appearances.

Azpilicueta is the current captain of Chelsea. The Spanish international has helped Chelsea win several trophies, including two Premier League titles and a UEFA Champions League.

Cesc Fabregas is one of the greatest midfielders the football world has ever seen. The legendary central midfielder is one of the best Spanish footballers to ever play in the English Premier League.

Fabregas joined Arsenal as a teenager in 2003. Despite not winning any individual award with the London club, he thrilled many football fans with his amazing style of play. He helped the Gunners win the 2004-05 FA Cup and FA Community Shield in 2004.

Fabregas also played a huge role as Arsenal reached the finals of the UEFA Champions League during the 2005-06 season. His side finished as runner-up behind FC Barcelona.

The central midfielder left Chelsea in 2019 and is currently playing for Como.

David Silva, nicknamed El Mago, enjoyed his time in England with Manchester City. The talented midfielder is one of the best Manchester City players of all time.

David Silva joined Manchester City in the summer of 2010 alongside Yaya Toure. The Spaniard excited football fans with his passing accuracy, blend of skill and balance, and odd nasty tackles.