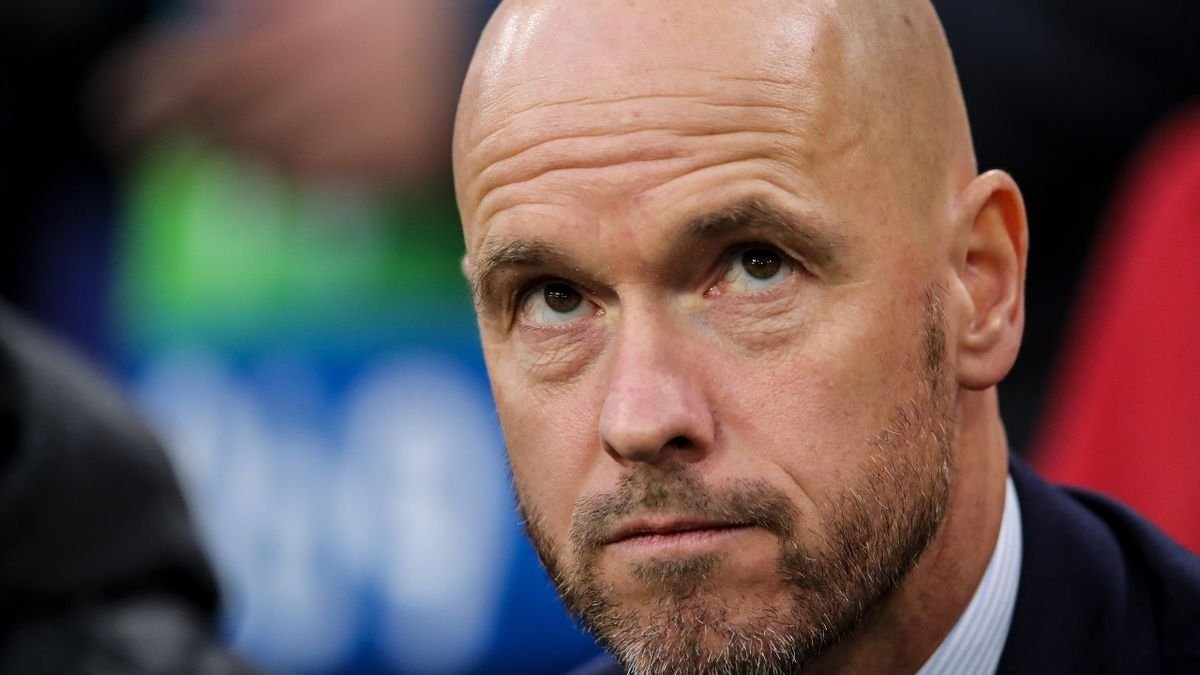 There are three positions Manchester United have to strengthen this summer.

Manchester United have managed to sign a few players this summer. However, things could still be difficult for the club next season if they don’t sign more players.

There has been a mass exodus from the Red Devils this summer. The top players who have left the club are Paul Pogba, Edinson Cavani, Jesse Lingard, Nemanja Matic, Juan Mata and Dean Henderson.

The arrival of Lisandro Martinez, Tyrell Malacia and Christian Eriksen has increased the depth of Manchester United. However, the Red Devils have to sign more players so as to have a team that is complete in all positions.

It is necessary for right-backs playing modern football to be good both defensively and on the attack. Trent Alexander-Arnold, Reece James and Cancelo are ranked among the best right-backs in the world because they are good at defending and attacking.

Manchester United need a quality right-back who can defend, provide assists as well as score goals. Aaron Wan Bissaka proved to be a perfect signing when he joined the Red Devils from Crystal Palace for 50 million euros. However, the England international is good at defending but has fallen short in attack.

The other right-back Diogo Dalot has proved to be better when attacking. However, he lacks the defending skills, which are very crucial to a right back.

Right-back is one of the three positions Manchester United have to strengthen this summer. The Red Devils should go for a youngster who will occupy the position for some time.

Defensive midfielders play very important roles in the team. They participate in the defence and initiate attacks in most cases.

Scott McTominay and Fred are the main men in Manchester United’s defensive midfield position. However, none of them has been able to impress the whole season. Fred does wonders on the pitch for a few weeks, then flops for the rest of the season. 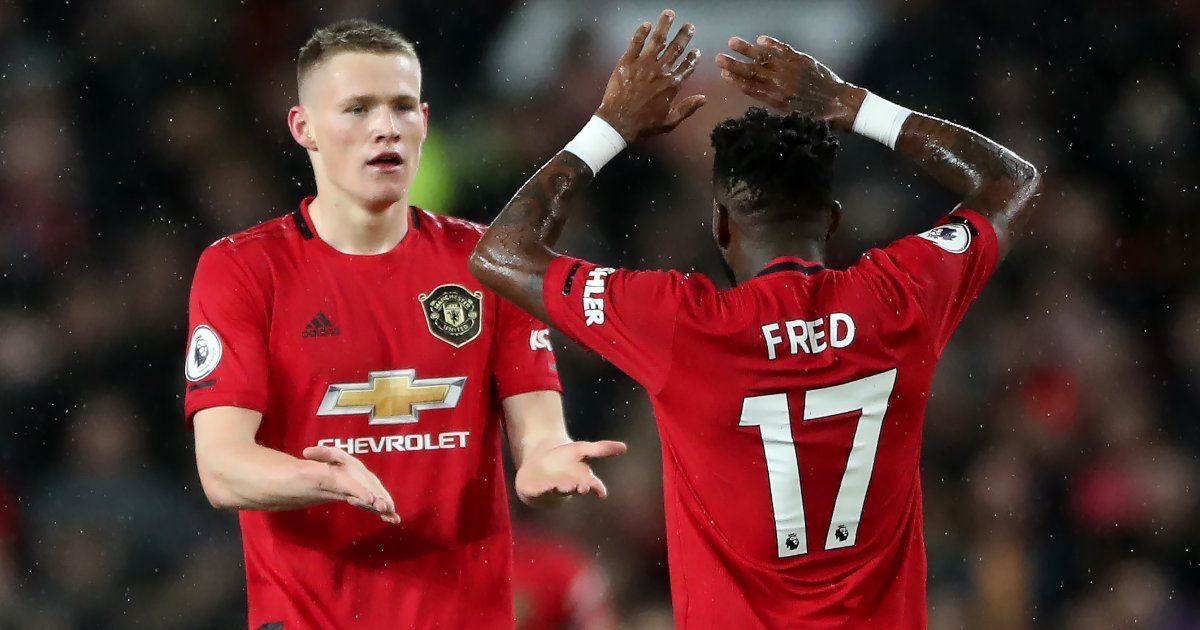 Alejandro Garnacho is still young and has to do some training with the senior team so as to be the Red Devils’ main defensive midfielder.

Manchester United have been linked with Frenkie de Jong, who can play the position so well. However, de Jong’s transfer is quite complicated, and Manchester United might have to find another alternative before the transfer window is closed.

However, there is a hole in the right-wing position. The right-wing is one of the three positions Manchester United have to strengthen this summer.

Jadon Sancho arrived at Old Trafford as a right winger from Borussia Dortmund. However, he struggled to impress when playing at the position last season. 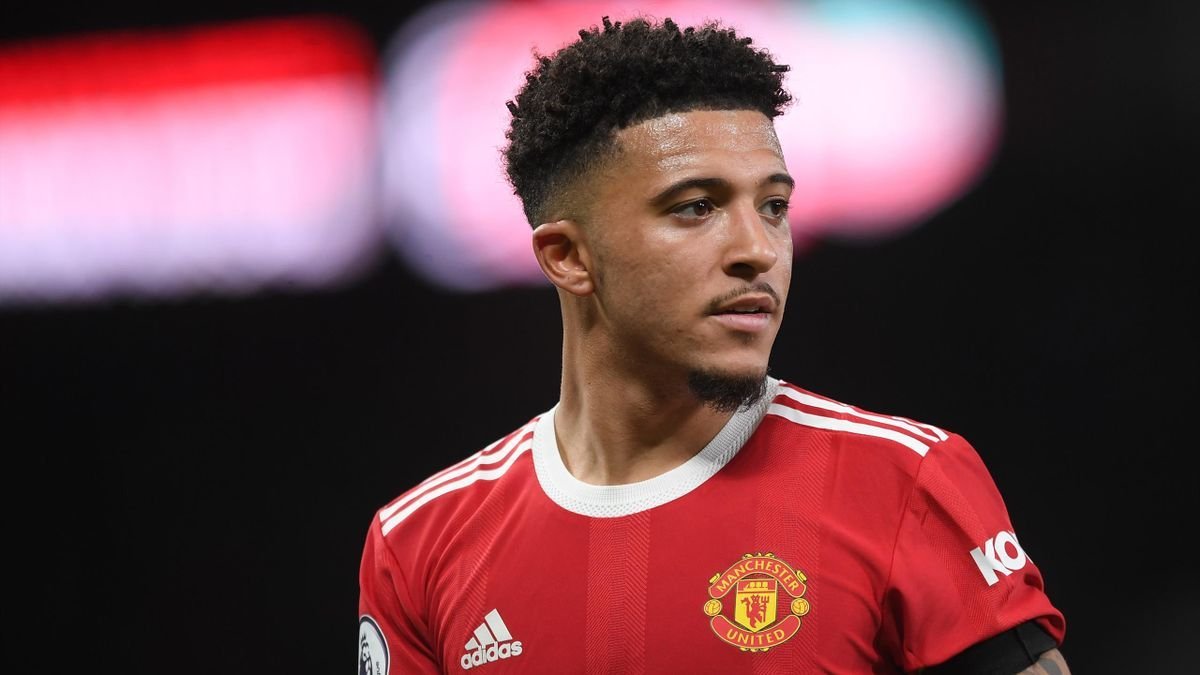 Jadon Sancho improved after switching to the left wing position during Ralf Ranginick’s time as an interim manager. The England international has now permanently shifted to the left wing, leaving a hole on the right wing.