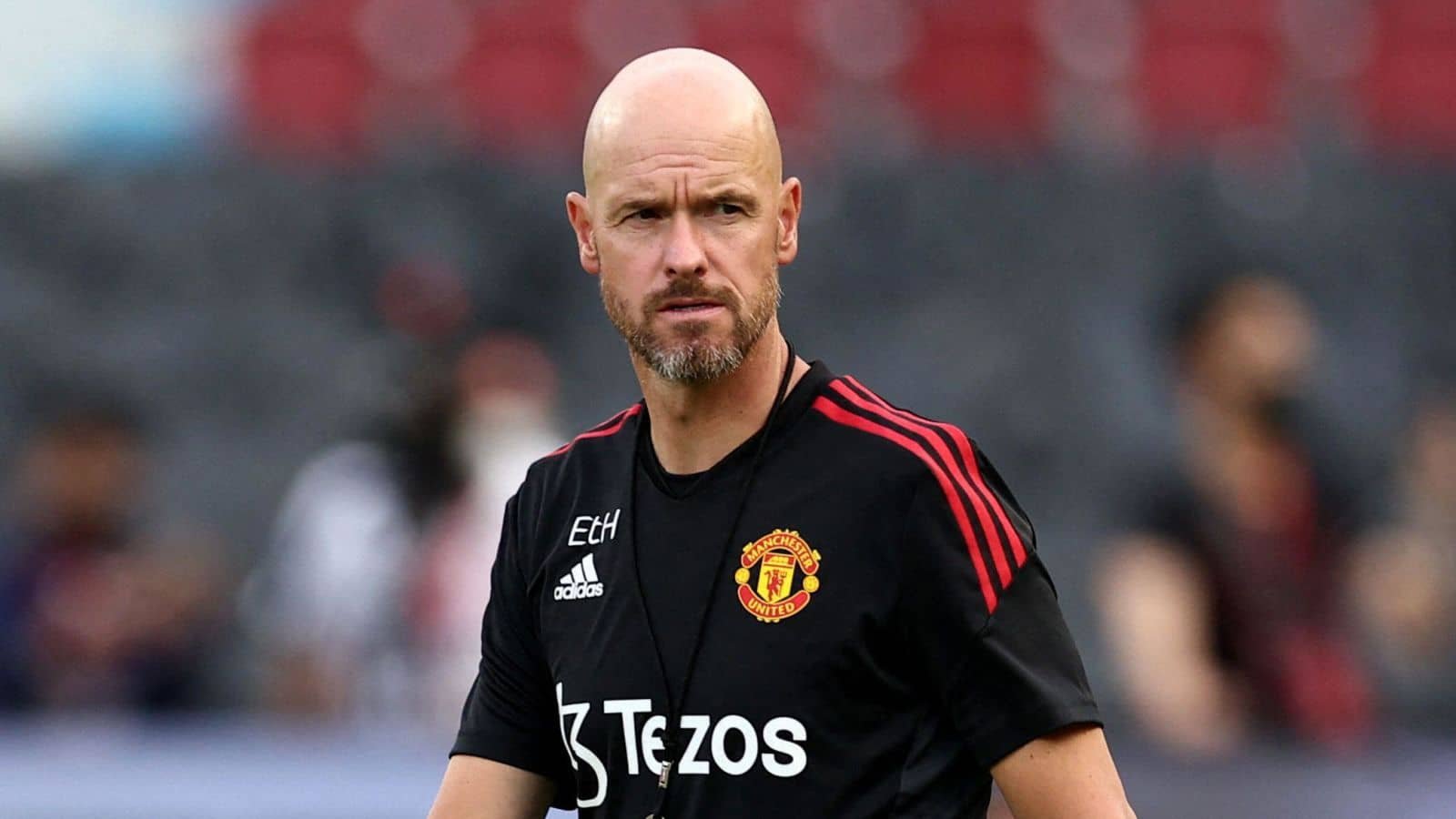 Manchester United players have really impressed in their pre-season tour in Australia and the Far East. The Red Devils have scored a total of 11 goals against Liverpool, Melbourne Victory and Crystal Palace.

It is clear that Eric ten Hag is building a team that will be competitive next season. The Red Devils, who struggled last season, seem to be strong and determined for next season.

Manchester United players seem to be buying into the Ten Hag philosophy of committing as many bodies forward as possible when on the ball. The players have also pressed well when out of possession during their pre-season tour.

Manchester United have also been active this summer transfer window. The Red Devils have signed Tyrell Malacia, Lisandro Martinez and Christian Eriksen. The club is also focusing on de Jong’s transfer this summer.

Despite Manchester United’s good form on their pre-season tour, Eric Ten Hag still has several issues that will be difficult to solve at the club.

1. Who will make way for Lisandro Martinez at the centre-back?

The arrival of Lisandro Martinez is a big headache for Eric Ten Hag. Martinez is one of the best centre-backs in the world, and Manchester United fans expect him to play at the heart of the defence. Eric Ten Hag has the challenge of choosing who will make way for Martinez at the centre-back.

Harry Maguire and Raphael Varane played well last season. Eric Ten Hag has already shown his confidence in Maguire by saying that the England international will be the captain next season.

A combination of Harry Maguire and Lisandro Martinez could be a good one defensively. However, Raphael Varane, Eric Bailey and Victor Lindelof will be left unhappy.

2. Who will be the favoured left-back?

Manchester United has three top players at the left-back position. The arrival of Tyrell Malacia earlier this month will give Eric Ten Hag a challenge of choosing the main left-back.

Tyrell Malacia has done an impressive job for Manchester United on their pre-season tour. The youngster has shown he wants to be the favoured left-back by Eric Ten Hag next season.

However, Malacia will have to compete with Luke Shaw and Alex Telles in the left-back position. Telles arrived from FC Porto last summer and gave Luke Shaw a challenge which the Englishman responded to until he needed an ankle operation towards the end of last season.

Luke Shaw is currently fit and ready for next season. Alex Telles and Tyrell Malacia are all on form and ready to feature on a regular basis for Manchester United. It would be interesting to know who Eric Ten Hag will pick as the first choice in the left-back position.

3. How to make both Bruno and Eriksen happy

Manchester United completed the signing of Christian Eriksen from Brentford several days ago. The Denmark international is expected to challenge Bruno Fernandes at the attacking position.

However, Christian Eriksen will not be happy to play as a substitute at Manchester United. The attacking midfielder has the ability to impress, just like Bruno Fernandes.

Eric Ten Hag will be challenged to keep Christian Eriksen and Bruno Fernandes happy next season. Both of them will need game time.

There are reports that Eric Ten Hag will choose a 4-1-2-3 formation to play with Bruno Fernandes and Christian Eriksen. However, the formation will make Manchester United weak defensively because of using one defensive midfielder shielding the back four.

Eric Ten Hag has been using the 4-2-3-1 formation during the pre-season tour. If he uses the same formation next season, it will be difficult to make both Fernandes and Eriksen happy because one of them will be on the bench.

Making both Fernandes and Eriksen happy is another issue that Ten Hag has to solve.