Players with most goals for one team in 21st century 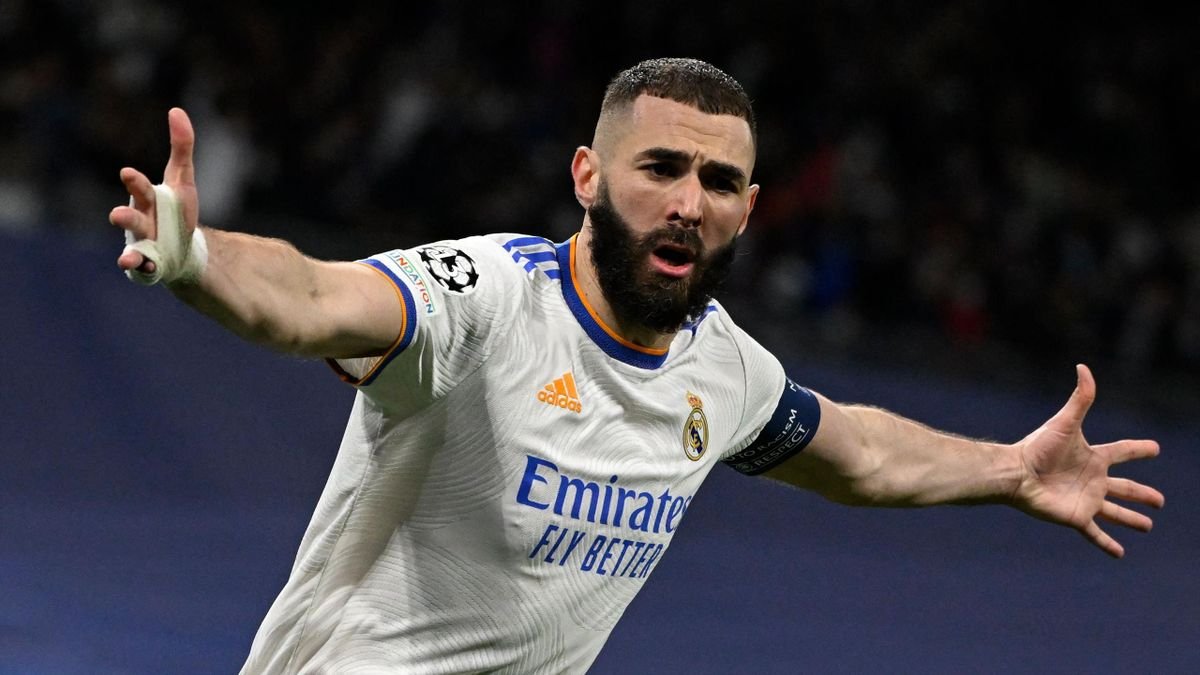 It is rare to find a top player who sticks to one team his entire professional football career. Players like Ryan Giggs, Francesco Totti and Paolo Maldini are among the few who spent their entire careers playing for one club.

Some players are in the history books due to their goalscoring records during their time with one team. This article will look at the top five players with the most goals for one club in the 21st century.

Sergio Aguero is undoubtedly one of the greatest strikers to ever play in the English Premier League. The former Manchester City star is among the players with the most goals for one club in the 21st century. 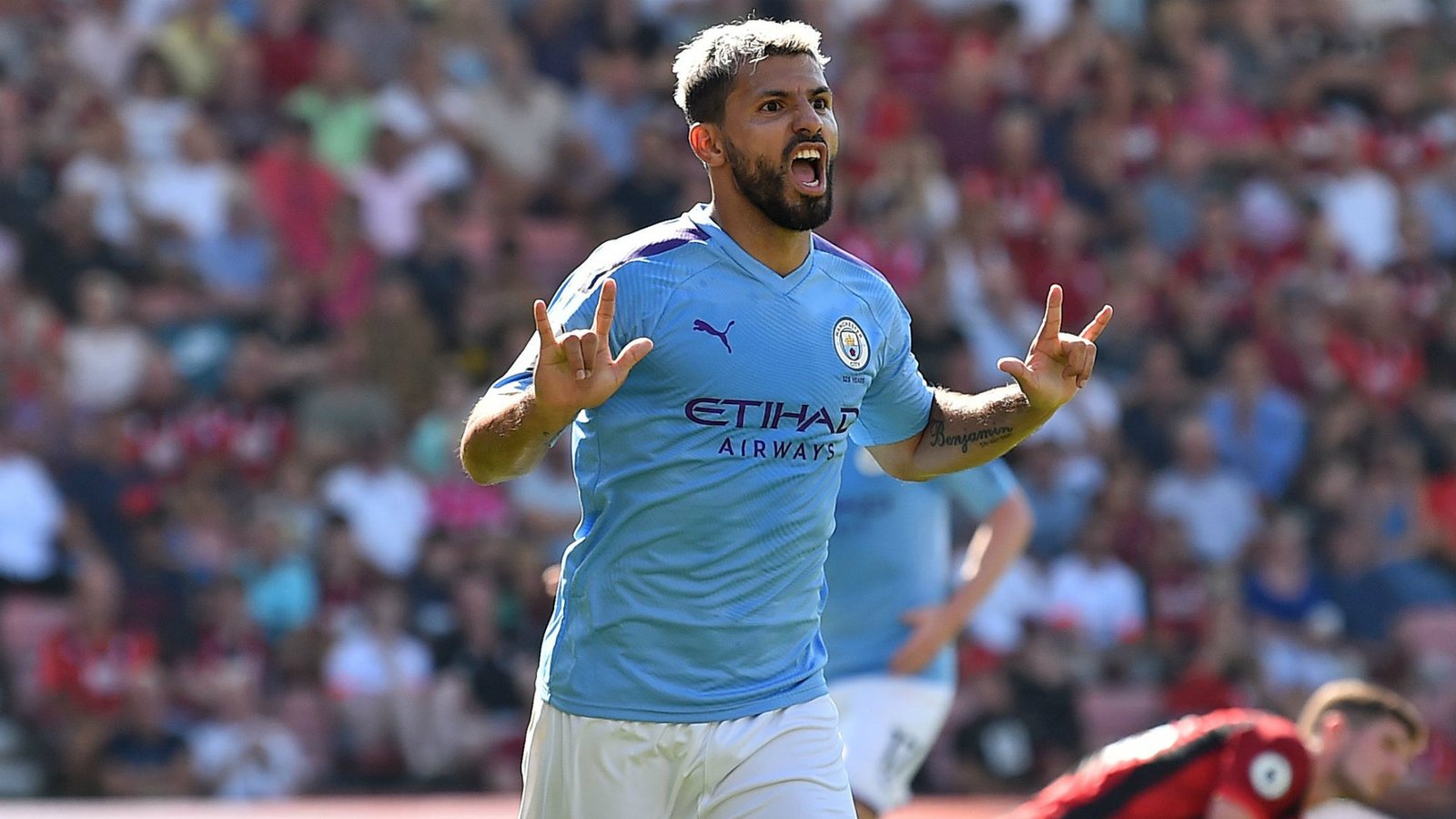 The Argentine international became a nightmare to opposition defenders during his time with the Cytizens. Aguero left Manchester City last summer after spending ten years in the Premier League. Apart from the 260 goals, Sergio Aguero also registered 73 assists in 390 appearances for Manchester City.

Karim Benzema is undoubtedly one of the best strikers in the world. The Real Madrid star led the Los Blancos to win last season’s UEFA Champions League and La Liga title.

Karim Benzema is among Real Madrid’s all-time goalscorers. The Frenchman has so far registered 324 goals for the Los Blancos. He has been playing for Real Madrid since 2009.

Despite being 34, Benzema is getting better with each passing day. The lethal attacker has won all titles while playing for Real Madrid. He has won five UEFA Champions Leagues and four La Liga titles, among other trophies.

Karim Benzema, the most senior player in Real Madrid’s squad, will likely continue registering goals for Real Madrid this season.

Robert Lewandowski is undoubtedly one of the greatest strikers in Europe. The former Borussia Dortmund star joined FC Bayern Munich in the summer of 2014 as a free agent.

Lewandowski made 375 appearances for Bayern across all competitions, scoring 344 goals. He won numerous individual accolades and trophies with FC Bayern Munich in the Bundesliga. Lewandowski has won two consecutive European Golden Shoes (2020-21, 2021-22). 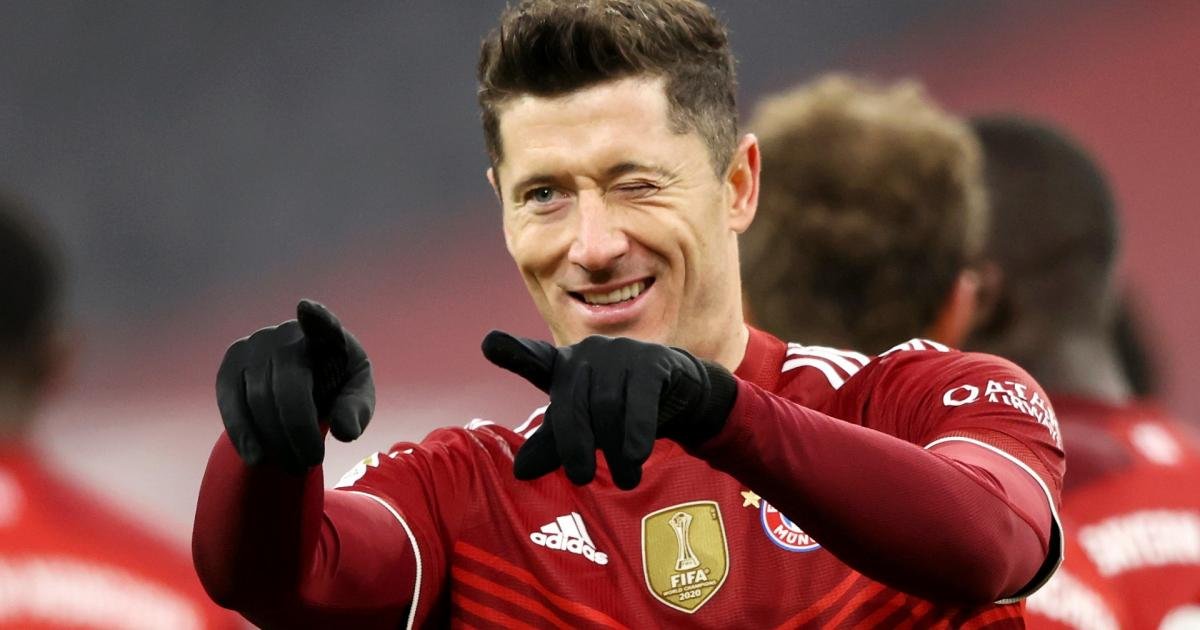 The Polish international joined FC Barcelona this summer. He is expected to continue with his goalscoring prowess in the La Liga.

Cristiano Ronaldo will go down in history as Real Madrid’s best player of all time. The Portuguese international won four Ballon d’Or awards during his time with the European giants.

Cristiano Ronaldo, who joined Real Madrid in 2009, left the club in 2008 after scoring 450 goals. The lethal attacker made 438 appearances for the Los Blancos during his nine-year period at the club.

It might take some time before someone breaks Lionel Messi’s record of most goals for a single team. The Argentine international scored 672 goals in 778 competitive games during his 17 seasons with FC Barcelona. 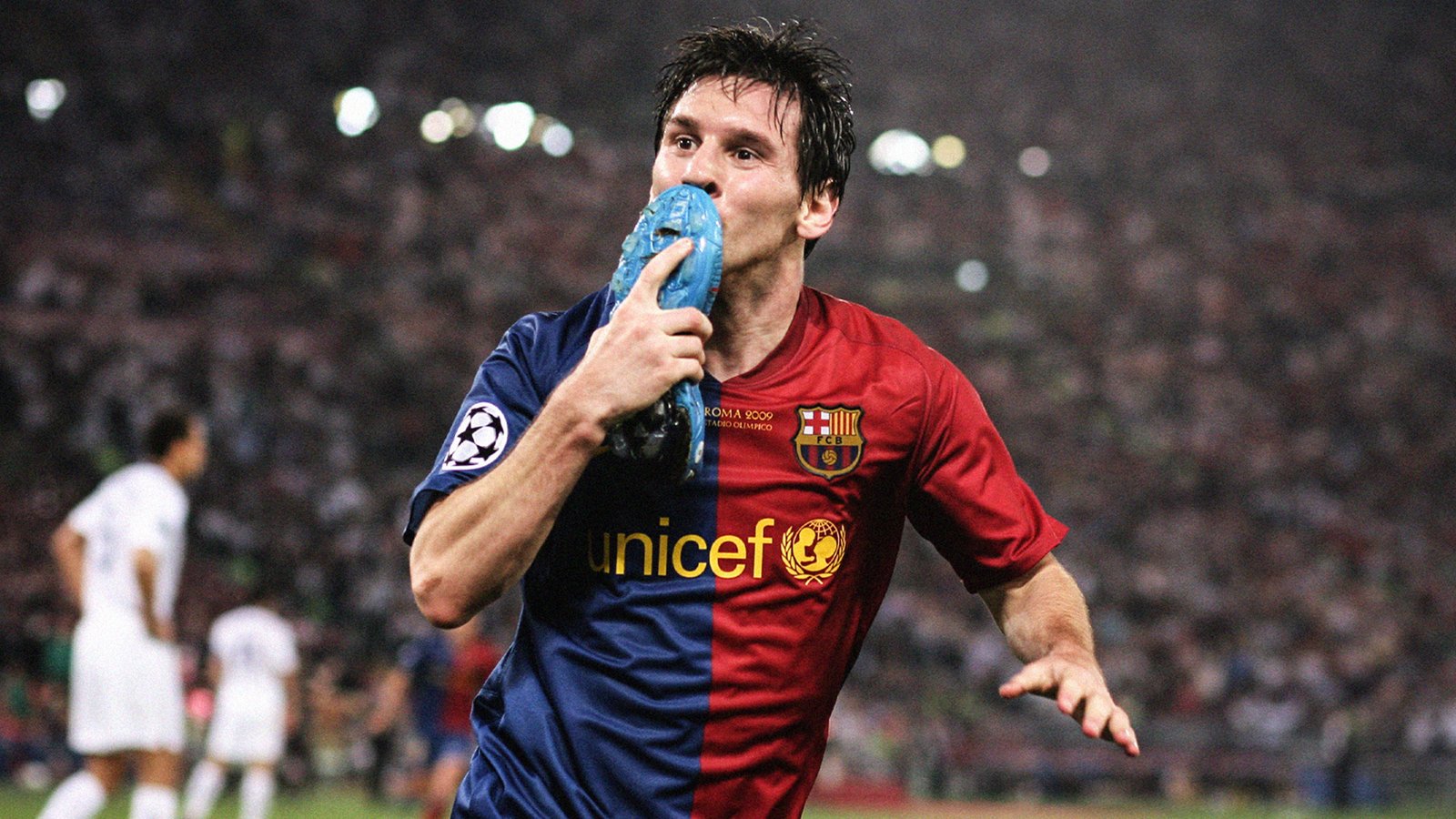 Lionel Messi is undoubtedly one of the greatest football players of all time. The former FC Barcelona star has the highest number of Ballon d’Or awards in history; seven.