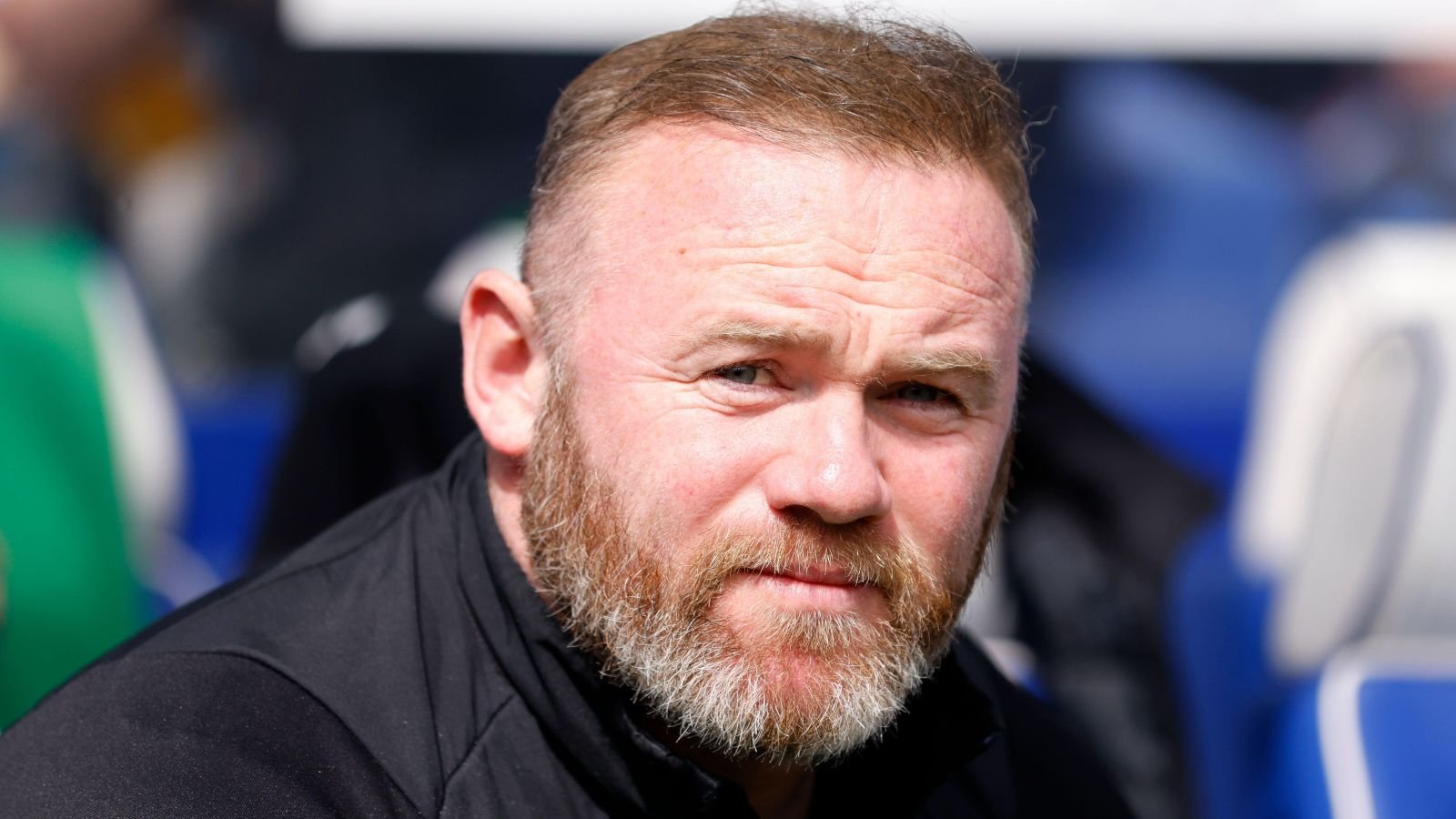 Paris Saint-Germain forward Kylian Mbappe has been making headlines this week. The youngster has received criticism from many football fans following his behaviour during PSG’s match last weekend.

Wayne Rooney is among football legends who have spoken about Kylian Mbappe this week. The former Manchester United star was not happy with Kylian Mbappe’s attitude towards Lionel Messi last weekend.

“A 22-23-year-old player throwing his shoulder at Messi… I have never seen a bigger ego than this in my life. Someone remind Mbappe, Messi had four Ballon d’Ors when he was 22 years old.”

Wayne Rooney was not happy with Kylian Mbappe. Photo/ Football365.

Why has Kylian Mbappe been making headlines?

Kylian Mbappe is allegedly not on good terms with his fellow attackers at Paris Saint-Germain, Lionel Messi and Neymar. The Frenchman has gone from being a much-loved player to one of the most condemned players in recent days.

Kylian Mbappe’s attitude on Sunday as PSG faced Montepellier did not please football fans worldwide. The youngster, who is among the best players in the world, wanted to take a second penalty after missing the first one. However, Neymar Jr denied Mbappe a second chance from the spot.

Mbappe walked away in anger, something that did not go well with his teammates and fans considering that he had missed the first penalty kick.

The 2018 FIFA World Cup winner was again involved in another controversial incident when he hit Lionel Messi with his shoulders. Lionel Messi just glared at Mbappe after the youngster hit him.

Paris Saint-Germain had a big win of 5-2 on that evening despite Kylian Mbappe behaving inappropriately. PSG’s manager Christophe Galtier is among the people not happy with Mbappe’s attitude that evening. 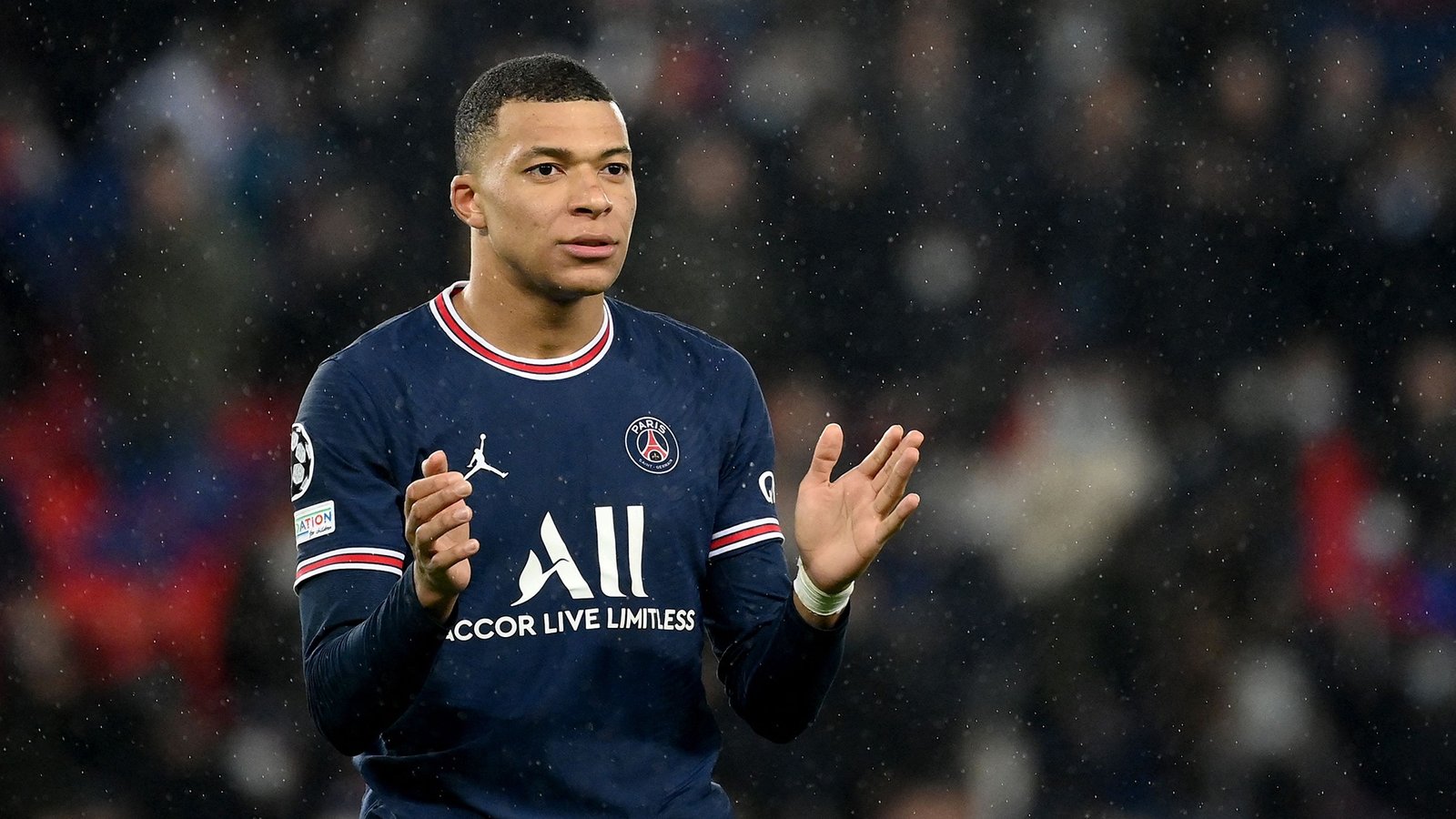 Speaking after the match, the new manager Gatlier told reporters: “It’s a bit normal for him to be disappointed at being a little short physically compared to his teammates.”

“It’s his place. He will of course have to show it (his best level) as he has shown from the start. But he has nothing to prove to anyone,”

“At PSG, there is always a debate, a problem. They won 5-2, and we’re talking about Mbappe. Last year, it was Neymar, and it will always be like that; it’s PSG.”

“The coach will have to find a way to play the three (Messi, Neymar, Mbappe) and make them happy…good luck.”