Top European teams have some of the best players in their squad. The 2022-23 season kicked off several days ago, and these players are expected to deliver on the pitch.

Many European teams have strengthened their squads this summer transfer window. FC Barcelona have added some of the best players to their elite squad. Manchester United and Chelsea are still busy and could make more signings before the window closes on September 1.

Bayern Munich have been dominant in the Bundesliga for several years. The German giants have also been a dominant force in Europe over the years.

Bayern Munich lost Robert Lewandowski to FC Barcelona this summer transfer window. However, the departure of the Polish striker will not greatly affect Bayern this season. The Bavarians signed Sadio Mane to fill the gap left by Robert Lewandowski.

Real Madrid have not been busy this summer transfer window. The Los Blancos have signed only two elite players; Antonio Rudiger and Aurelien Tchouameni. Antonio Rudiger joined Real Madrid as a free agent, whereas the Spanish giants signed Tchouameni for 80 million euros.

Carlo Ancelotti will greatly rely on his last season’s first XI to defend the La Liga and the UEFA Champions League they won last season. He is still trying to fix Antonio Rudiger in his squad.

Liverpool is another team that has not been busy this summer. However, the Premier League giants have one of the strongest squads in Europe.

Jurgen Klopp has some of the biggest names in the football world in his squad. With the departure of Sadio Mane to Bayern Munich, Mohamed Salah is expected to lead the Reds’ attack this season. Darwin Nunez will have the role of filling the gap left by Sadio Mane.

Paris Saint-Germain will continue with their hunt for the UEFA Champions League title this season. The Parisians have not made any blockbuster signings this summer. However, the new manager Christophe Galtier is expected to deliver.

New PSG signings Renato Sanches and Vitinha have added depth to the team. 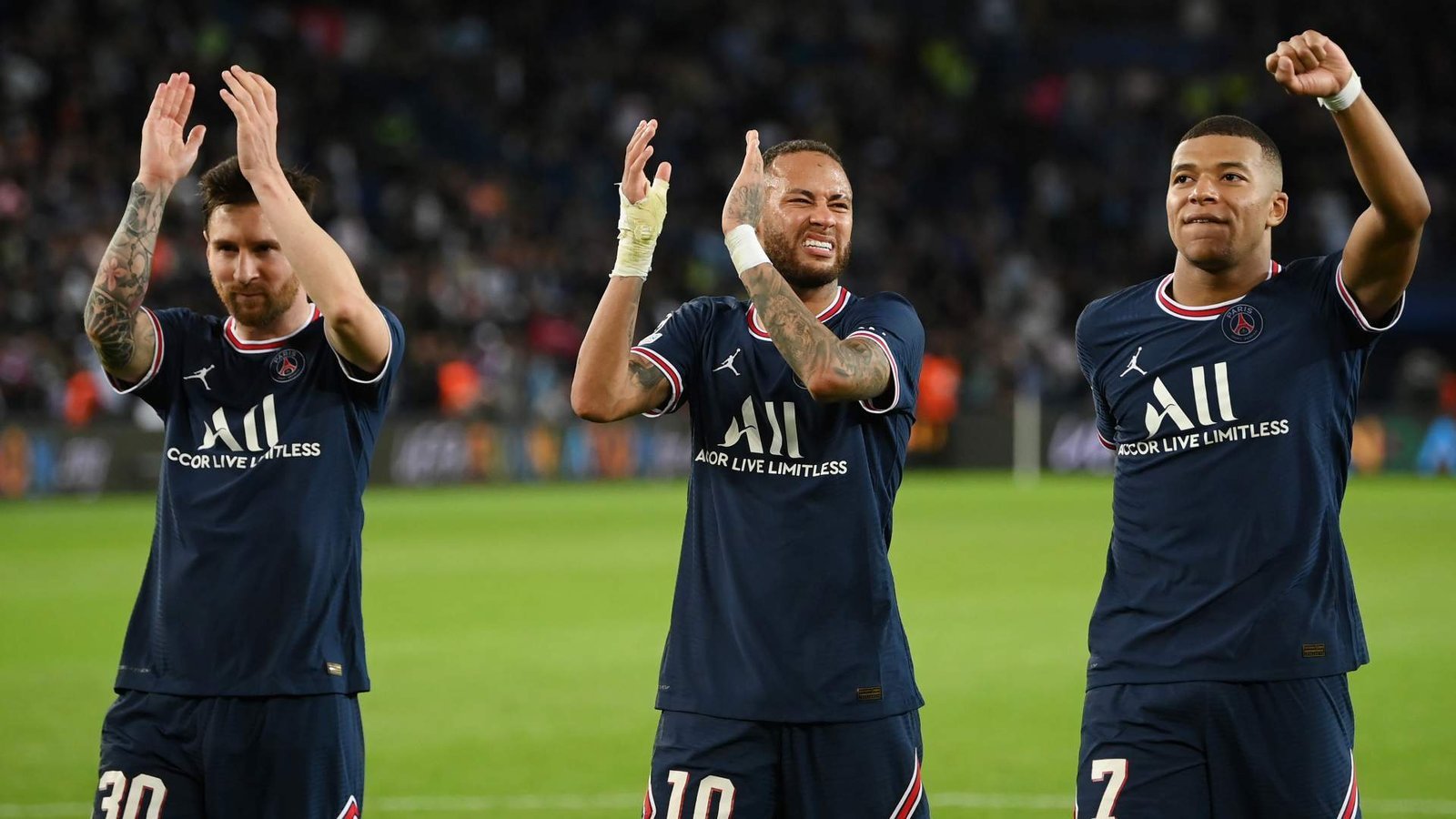 Manchester City have the strongest first XI in Europe this summer. The Cytizens added Erling Haaland to their attacking depth this summer.