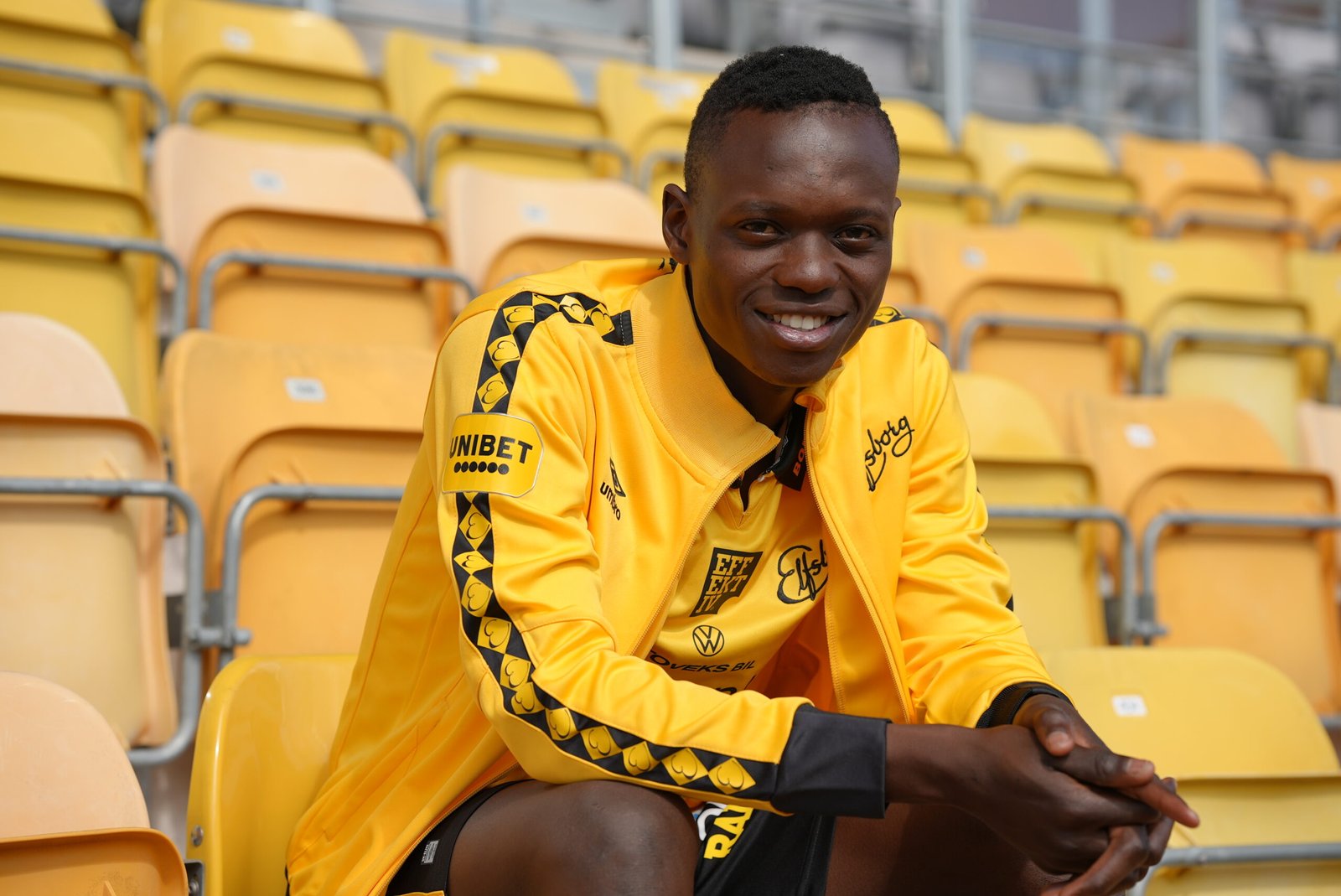 Ouma had been in Sweden for the past six weeks as he weighed his options, with several top flight clubs having expressed the desire to sign the highly rated attacking midfielder, and in the end Elfsborg offered the best deal.

The 18-year-old who starred for City Stars last season has penned a contract that runs until 2026.

“It feels fantastic to be here! Everything is new to me – but the arena and the surroundings here are very good. Now I’m looking forward to meeting my new teammates,” Ouma said after he was unveiled.

He becomes the second Kenyan to play for Elfsborg after defender Joseph Okumu who currently plays in Belgium for Gent. Ouma played at Elfsborg for one and a half seasons after joining from the second tier in the USA leagues. 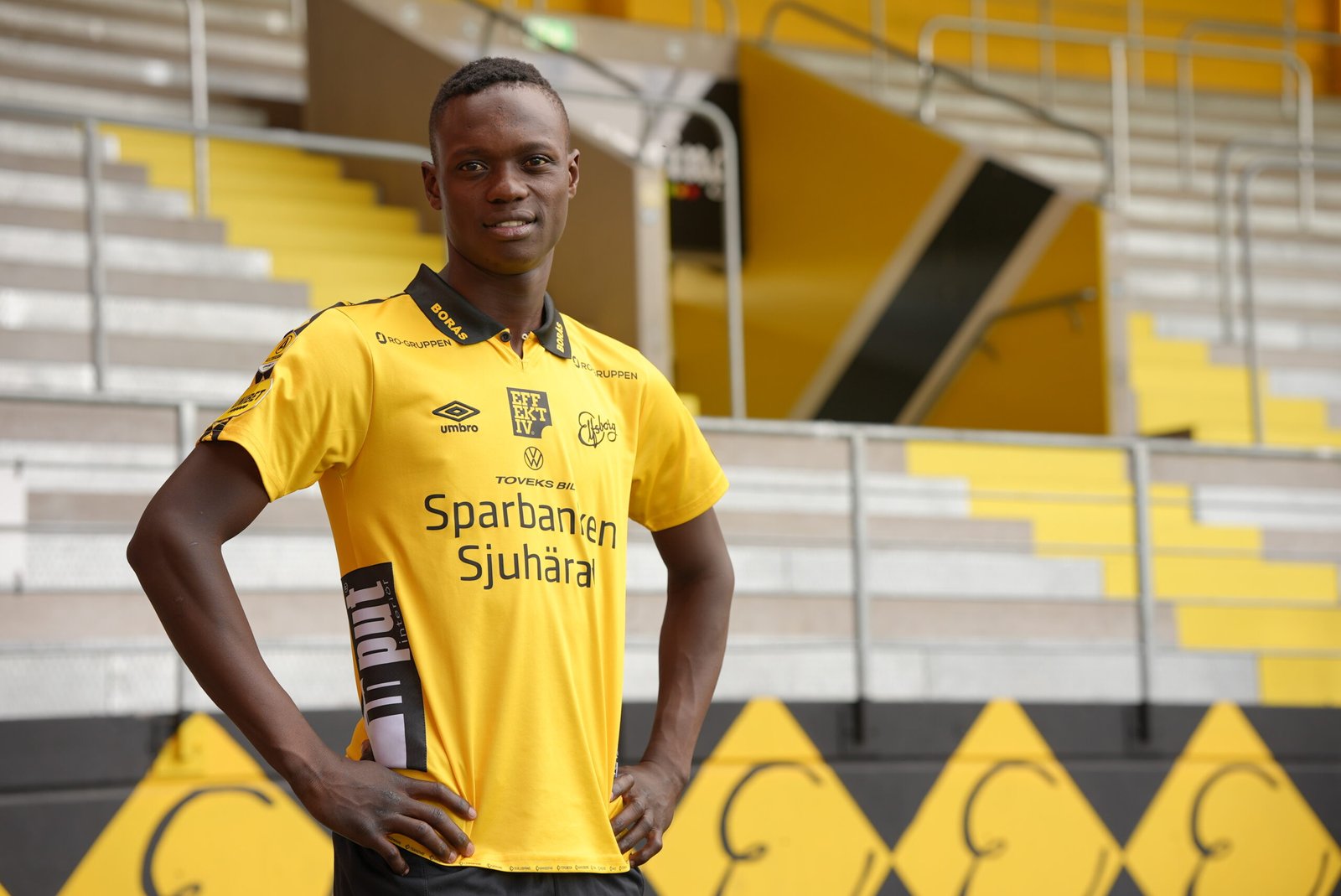 And now, Ouma wants to follow in Okumu’s footsteps.

The 18-year-old Kenyan started his career at Laiser Hill Academy. He was then signed to Nairobi City Stars where in the past season he scored seven goals and provided eight assists in 29 starts.

In 2021, the midfielder also earned his first caps with the national team Hatambee Stars, playing in the African qualifiers for the World Cup and the debut was against Uganda in a match that ended 1–1. The second cap took place against Rwanda, where Kenya won 2–1.

“I was called up at short notice in the U20s but didn’t get the chance to play. That same year I got to play in the senior team instead, and there I played with Joseph Okumu. He told me about Elfsborg, and said that it is a good association and a good team to play in,” he noted.

“I have seen a few matches Elfsborg played and think it looks good. I have always wanted to play in Europe and like the team’s style of play. I am impressed by the players, and think I will fit in well here,” he says.

The former City Stars man joins IF Elfsborg’s squad directly and will play in shirt number 16. 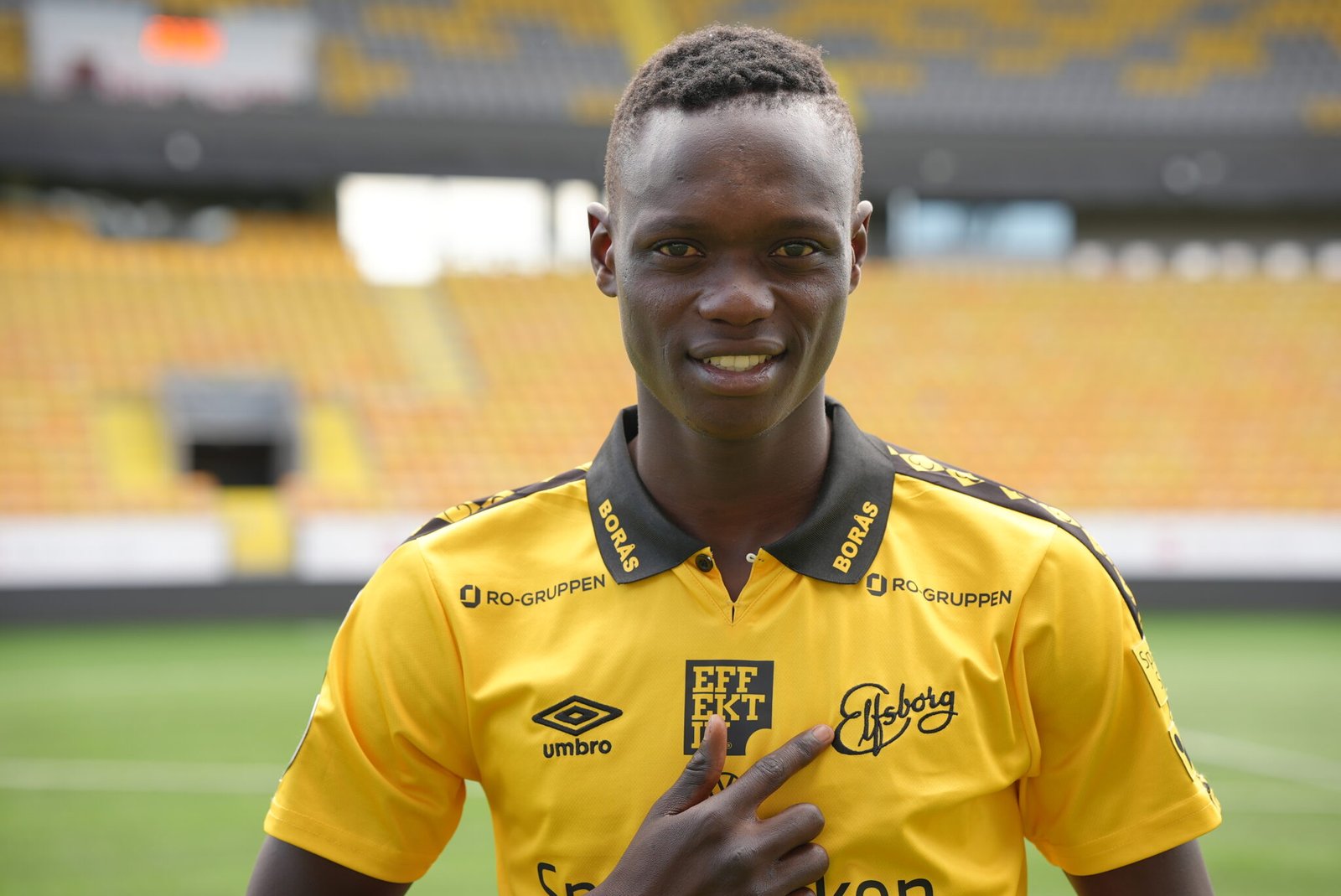 “My personal goal is to take a place in the starting eleven as quickly as possible,” he adds.

His presence has excited the club’s hierarchy who are confident he will bring a new push to the club.

“Timothy is a player that we have followed for a long time and that we are now very happy to welcome to IF Elfsborg. After a good dialogue with Nairobi Stars and a strong desire from Timothy to come to IF Elfsborg, we look forward to continuing to develop him as a player and person,” said Club manager Stefan Andreasson.

“Timothy is a player who fits the profile we are looking for well. He is powerful, fast, breakthrough, has a good character and already at a young age has experience of both A-team football and national team merits through two games for Kenya in their World Cup qualifiers,” said Manager Jimmy Thelin.