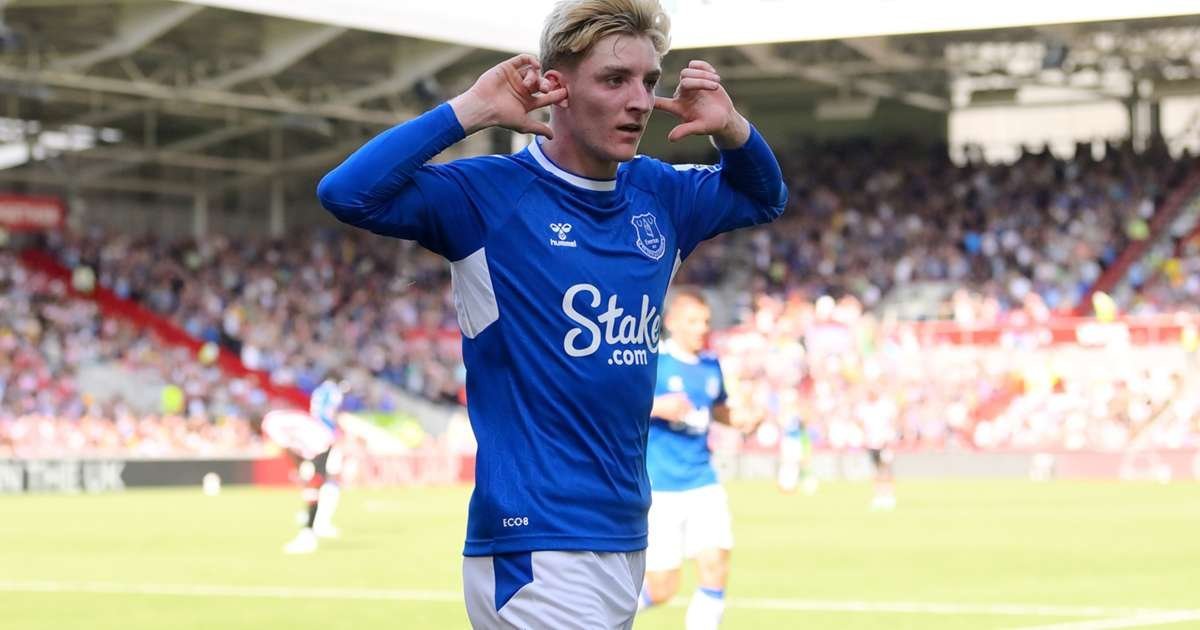 Chelsea are more locked in on Everton forward Anthony Gordon and are keen to get a deal done before the closure of the summer transfer window, going as far as including forward Armando Broja and midfielder vConor Gallagher in their latest offer.

Gordon – who scored his first goal of the current Premier League season in the toffees 1-1 draw against Brentford at the weekend – has seen his stature rise rapidly, with the 21-year-old now considered a real chance to represent England at the 2022 Qatar World Cup later this year.

Chelsea have already had an offer of £50million excluding add-ons rejected by the Merseyside club, and after previous rumours hinted that Everton wanted one of Gallagher or Broja on loan to make it happen, a stunning new report claims the Blues are willing to take it a step further. 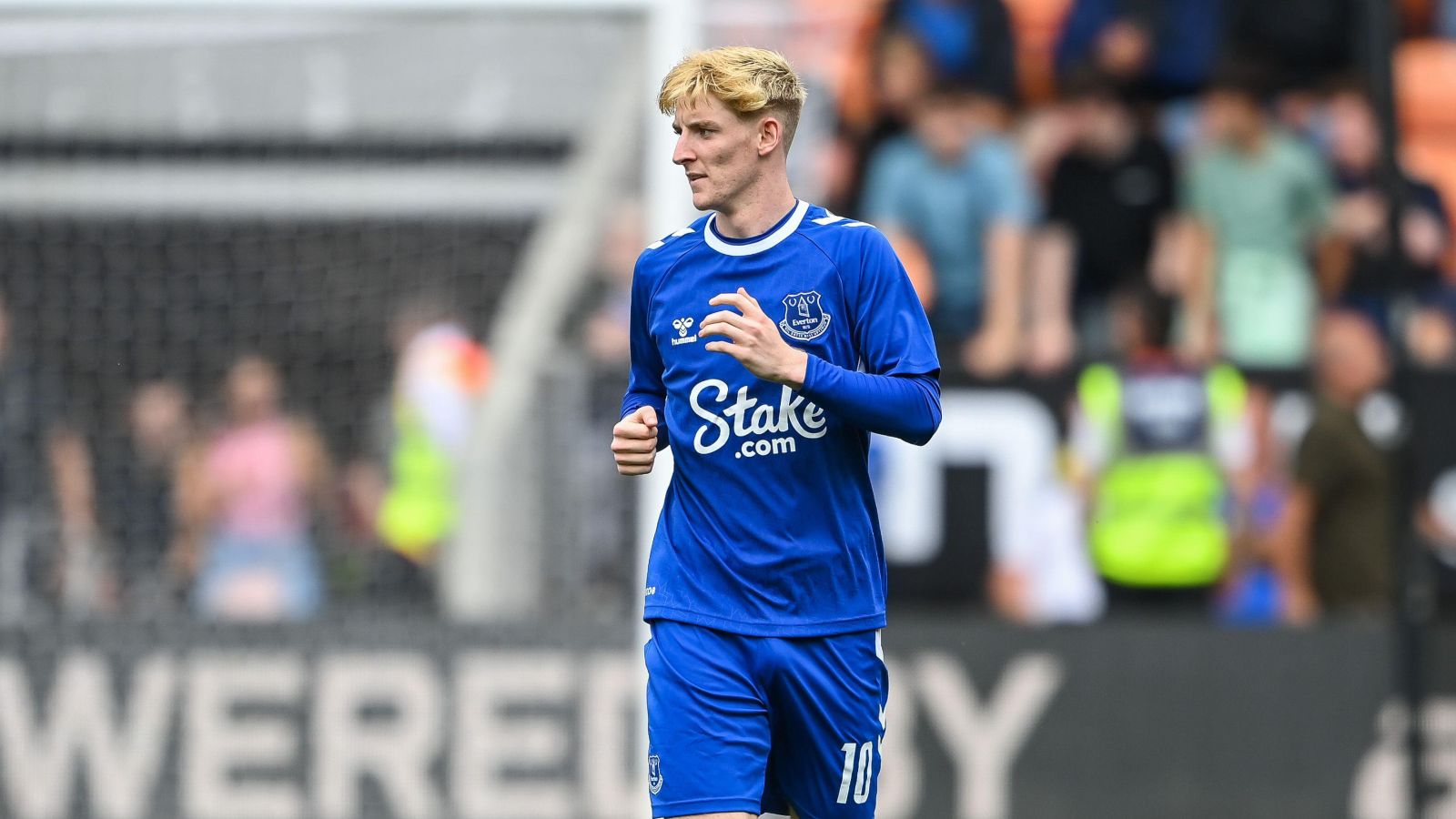 The report as stated reported by Football Insider states that Thomas Tuchel’s side are willing to send Gallagher and Broja to Everton on permanent moves, as well as adding £25m in cash, making the total offer value in the range of £85m.

Chelsea manager Thomas Tuchel has been clear about how highly he rates 20-year-old Broja and 22-year-old Gallagher, with both players coming on as substitutes in the first two Premier League fixtures with the latter starting the last two.

However, Broja has been left on the bench the past two games – citing to injury, and Gallagher’s two starts have resulted in a 3-0 loss to Leeds United and a red card against Leicester City just 28 minutes into the action.

So far this season, only Raheem Sterling against Leicester has registered more than one shot on target in a single game, while Gordon has had at least two shots on target in each of his past three outings, including five against Nottingham Forest and four against Brentford.

Reports from Italy indicates that Juventus have interest in Aston Villa’s Douglas Luiz if they can not secure Leandro Paredes from Paris Saint-Germain.

In their search for strikers, Chelsea are reportedly considering Crystal Palace’s Wilfried Zaha, although Barcelona’s Pierre-Emerick Aubameyang remains the priority for Thomas Tuchel, according to the Guardian.

The Evening Standard is reporting Tottenham midfielder Harry Winks is finalising a move to Sampdoria after initially holding out hope of a Premier League club swooping in.

Borussia Dortmund sporting director Sebastian Kehl has insisted that midfielder Jude Bellingham will not be sold this summer as speculation over a move to Premier League side Liverpool continues to mount.

The 19-year-old England international has been tipped as a potential transfer target amid an injury crisis in midfield for Jurgen Klopp side, but Kehl was quick to dismiss any notion that Bellingham could move away from Signal Iduna Park.