No Police friendlies in Kigali due to FIFA suspension 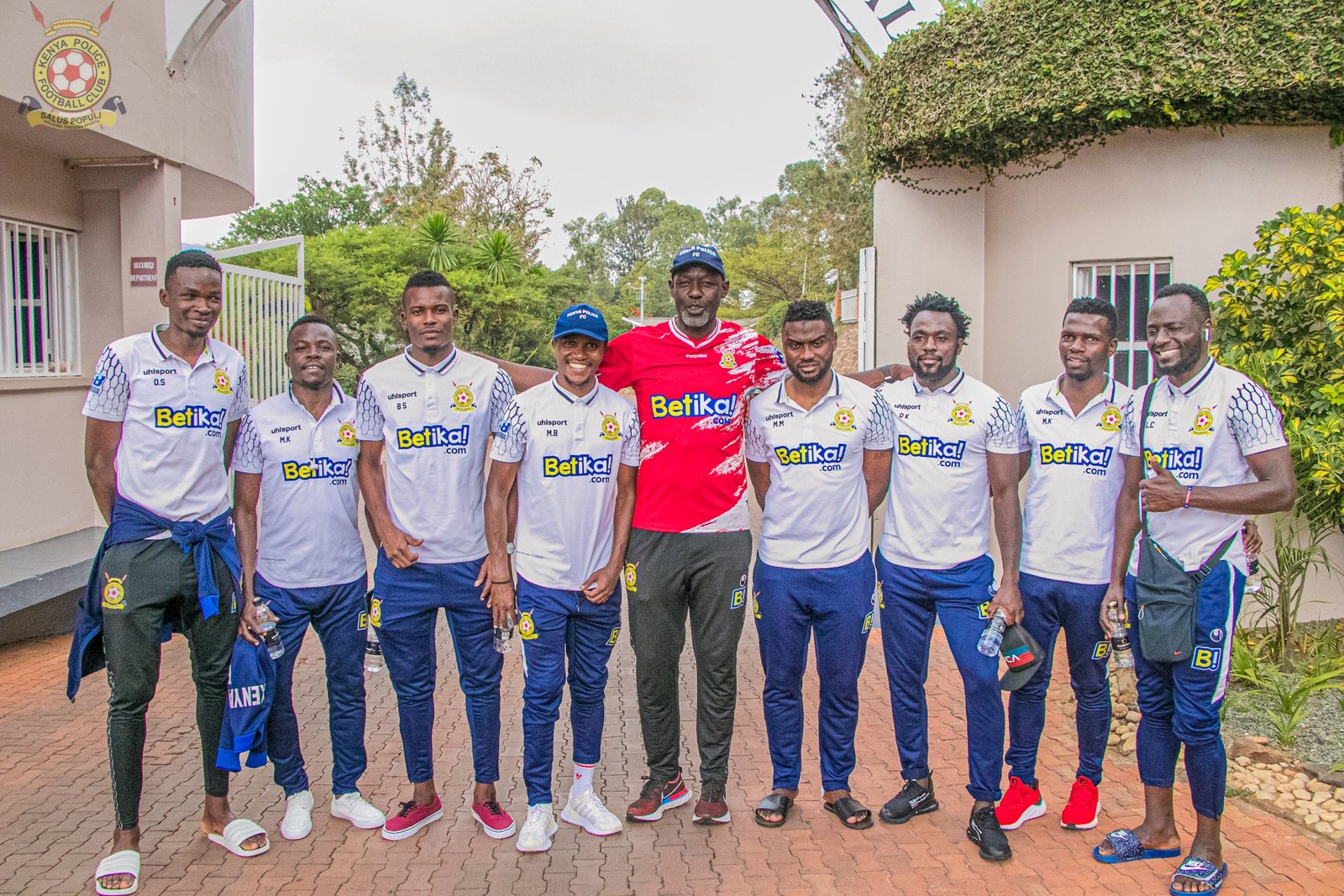 Kenya Police will not play any friendly matches in their tour of Kigali after the Rwandese Football Federation called off their first tie against Rayon Sports in the 11th hour due to Kenya’s suspension by world football governing body FIFA.

Police had arrived in Kigali last week where they will pitch camp for two weeks in preparation for the new FKF Premier League season. They were to face Rayon Sports in their first of three friendly games, but the game was called off in the 11th hour.

“The match officials who had been called to officiate the game were not cleared by FERWAFA because of Kenya’s suspension by FIFA,” a statement from Rayon stated, just a few hours to kick off.

Kenya was suspended by FIFA in February this year over government interference after Sports Cabinet Secretary Amina Mohamed disbanded the Football Kenya Federation.

FIFA expressly stated that the only way to admit Kenya back to international football would be the reinstatement of the Federation. However, CS Amina has not heeded to the calls and has now twice extended the term of the FKF Transition Committee which was morphed from the Caretaker Committee.

Kenyan teams have not been drawn to play international competitions since then. The women’s team Harambee Starlets failed to play Uganda in the final qualifying round of the Women’s Cup of Nations, harambee Stars was omitted from the 2023 AFCON and CHAN qualifiers while Tusker has not been drawn into the CAF Champions League.

“Despite the fact that we will not play any friendly matches, we will continue with our training. Of course, it is a little setback that we cannot measure up against some of the big teams in Rwanda but we will remain focused,” said Police Team Manager George Maelo.

Meanwhile, Rayon Sports have announced they will play Ugandan counterparts Uganda Revenue Authority in a friendly match in Kigali on Friday.

Rayon Sports spokesperson, Jean Paul Nkurunziza says has confirmed that URA are expected in Kigali on Tuesday for the game.

“The fans who bought tickets for the Police game will be allowed to use them in our next match against URA,” Nkurunziza added.

Rayon looking to firm up for new season

Rayon are looking to firm up for their new season campaign where they are looking to dislodge rivals APR as champions. They have started their season positively with a 2-1 win over Rutsiro and are set to face Rwanda Police in their next match on September 8.

Rayon is home to former Kenyan international Paul Were who signed for the giants on a one-year deal after coming back home from Greece. Were has already made his mark with the new club, providing the assist for the winning goal in their opening day victory over Rutsiro.

Were is expected to play a starring role for the club this season as they seek a return to continental football. He joins three other Kenyans in Rwanda; Lawrence Juma and Fredrick Odhiambo who play for AS Kigali while Luke Namanda plays for Musanze.