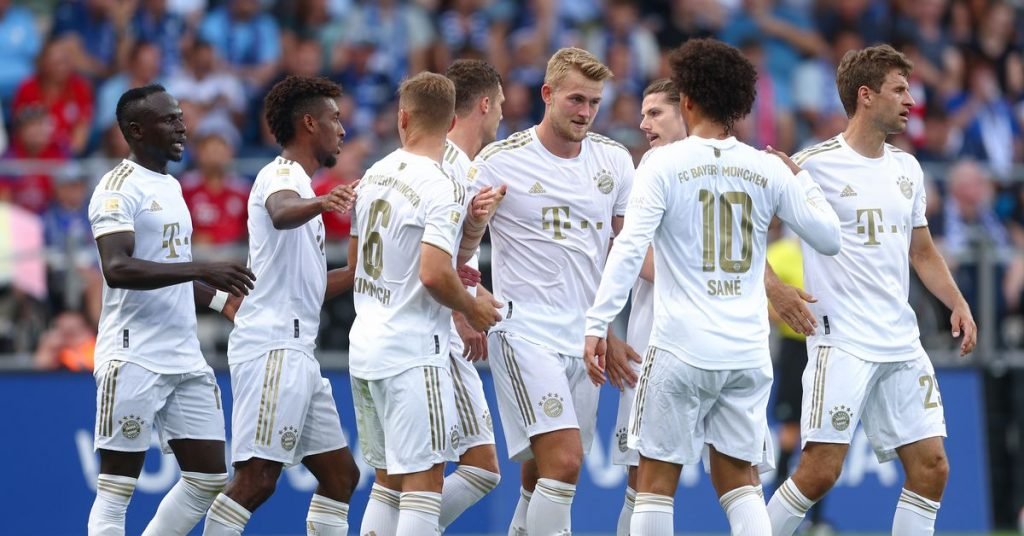 Bayern Munich set a new record for the best start in Bundesliga history as they thrashed VfL Bochum 7-0 on Sunday. The Bavarians have scored 15 goals in their first three games of the Bundesliga.

No team in the Bundesliga has ever won their first three games while scoring more than 14 goals like Bayern have done.

Bayern Munich’s nine points and goal difference of +14 (15-1) after three games is the best start by any team in the Bundesliga history. Photo/ Edcocp.

Bayern Munich have enjoyed a remarkable start to the 2022-23 Bundesliga season. Julian Nagelsmann’s men enjoyed a 6-1 victory over Eintracht Frankfurt in their opening game of the season. They then defeated Wolfsburg 2-0 before running riot on Sunday thrashing VfL Bochum 7-0 at Vonoria Ruhrstadion.

It is the first time that Bayern Munich have won their first three games of the season since 2018-19. The Bavarians’ goal difference that season was just +7.

After the three Bundesliga games played this season, Bayern Munich are now on top of the table with nine points and a +14 (15-1) goal difference. The Bavarians are in the best form to win another Bundesliga title this season.

They will be looking forward to breaking the record for most goals scored in a Bundesliga season. The record, which was set by Bayern Munich’s squad of 1971-72, currently stands at 101 goals.

The reigning Bundesliga champions have burst out of the blocks despite releasing their best player, Robert Lewandowski, this summer. The Poland international joined FC Barcelona at the start of this transfer window.

Sadio Mane scored his first goal for Bayern Munich in his debut during the pre-season friendlies. He then scored at the DFL Super Cup when Bayern beat RB Leipzig 5-3 to lift the title.

The Senegalese international was on the score sheet as Bayern Munich thrashed Eintracht Frankfurt 6-1 in their first game of the season. He failed to score in their second win at Allianz Arena on August 14.

However, he excited the fans on Sunday evening as he scored a brace in Bayern’s 7-0 win over Bochum. Sadio Mane is currently the top scorer in the Bundesliga with three goals alongside Jamal Musiala. 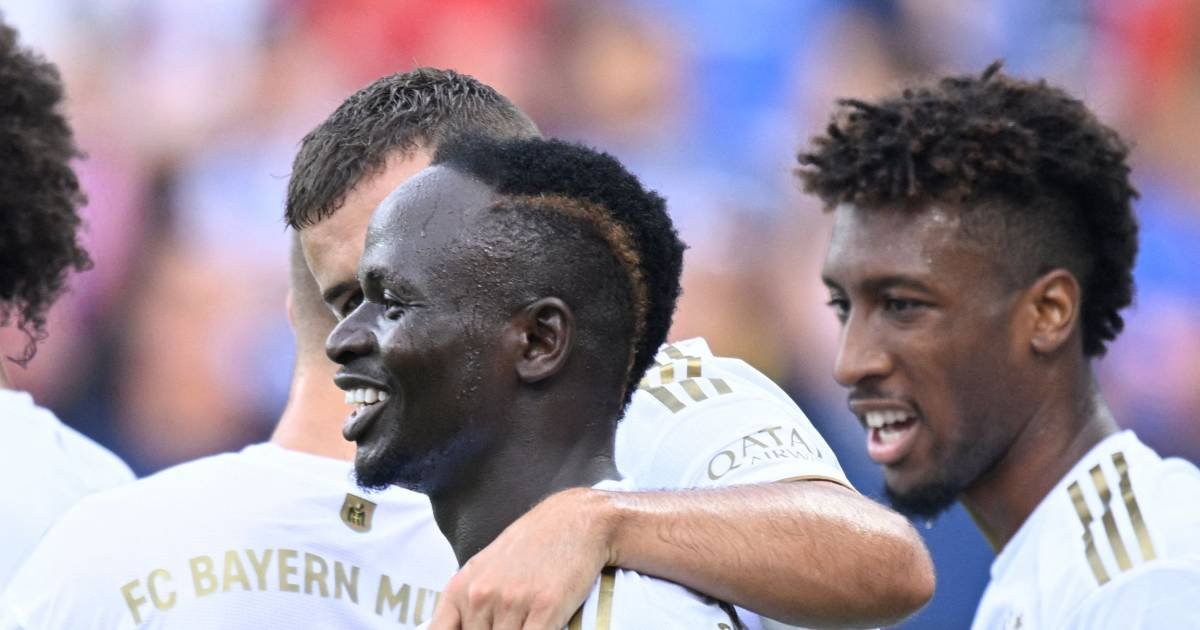 Bayer Munich will be searching for their fourth straight win of the season on Saturday when they host Borussia Monchengladbach.

The Bavarians are on top of the Bundesliga table with nine points.

Julian Nagelsmann hopes his side can continue to dominate the Bundesliga for the rest of the 2022-23 season. He praised his players saying that everyone played very well and that picking a team for next weekend will be difficult for him.