Mane on the score sheet as Bayern wins the DFL Supercup 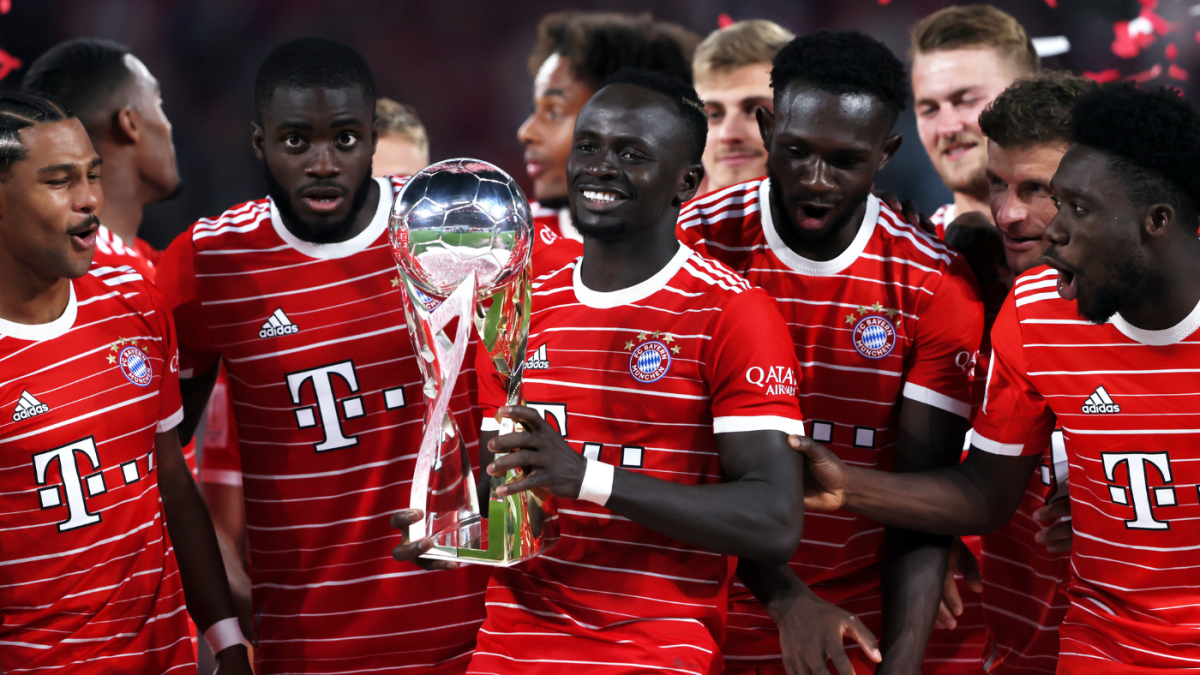 Sadio Mane was on the score sheet as FC Bayern Munich won the 2022 DFL Supercup. Bayern Munich defeated their opponents RB Leipzig 5-3 in a thrilling game. 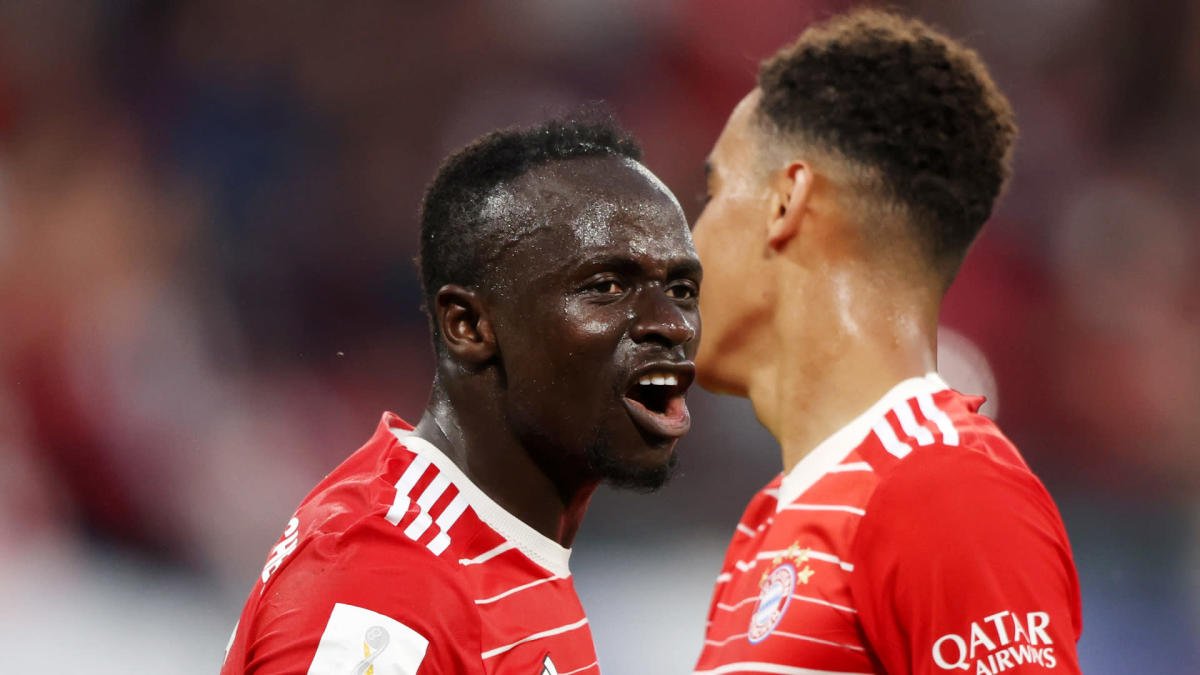 The Bavarians scored the third goal of the night through Benjamin Pavard. Jamal Musiala and Thomas Muller played so well before the former gave Benjamin the assist.

However, things changed in the second half for Bayern Munich as RB Leipzig were nearly pulling a comeback. Andre Silva nearly opened the scoring for Leipzig, but his shot hit the post. Olmo also came close to scoring as his effort was slightly deflected over the crossbar.

RB Leipzig finally found the opening goal they were looking for a few minutes before the sixth minute. Marcel Halstenberg was the goalscorer from a well-taken corner kick. However, FC Bayern Munich added to their lead as Serge Gnabry scored a rebound.

RB Leipzig scored their second goal of the night from the spot kick after Benjamin Pavard brought down Olmo in the box. Christopher Nkunku was the goalscorer.

Leipzig found the third goal in the last minutes of the game. As they pressed and pushed for the equalizer they needed, FC Bayern got a counter-attack, leading to Leroy Sane scoring the fifth goal for Bayern Munich. Sane’s goal put the game on bed winning the DFL Supercup for the Bavarians.

Sadio Mane was one of Bayern Munich’s best players last night. The Senegalese international could have banged a hat trick if the other two goals he scored had been counted. Mane’s second and third goals were ruled offside by the match’s officials.

The African Footballer of the Year also came close to scoring another goal a few minutes into the second half. Sadio Mane had a good debut for FC Bayern Munich in Germany as he scored and won a trophy on his debut.

Sadio Mane joined the Bundesliga giants this summer for around 35 million euros from Liverpool. The attacker signed a contract that will see him stay in Munich until the summer of 2025.

Mane will be earning 17.07 million euros every year at Bayern Munich. He is one of the highest-paid players in the Bundesliga. The former Liverpool man is expected to fill the gap left behind at Bayern Munich by Robert Lewandowski, who joined FC Barcelona this summer.

During the DFL-Supercup match, Sadio Mane already showed what Bayern Munich fans should expect from him next season. The Senegalese attacker recently won the African Footballer of the Year award.