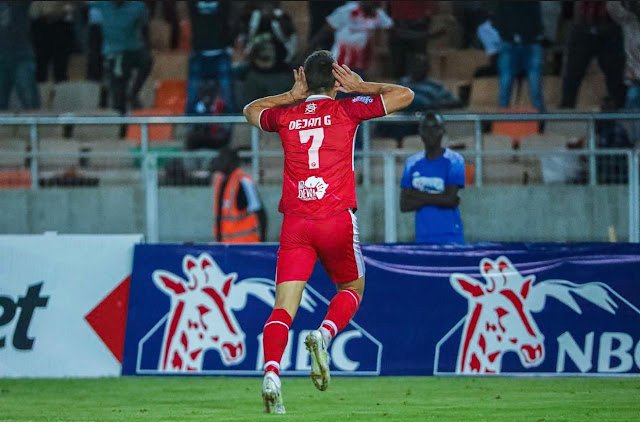 Tanzanian giants Simba and Yanga continued with their winning starts to the season, each picking identical 2-0 wins this weekend on match day two of the NBC Premier League.

In Dar es Salaam, Simba SC won against Kagera Sugar, with their Serbian acquisition Dejan Georgijevic getting his scoring account up and running for Wekundu wa Msimbazi. Dejan scored the second goal in the club’s 2-0 victory.

Dejan was signed by Simba at the start of the season from Slovenian club NK Domzale and on his league debut ensured he got into the scoring sheet with a well worked goal.

The Serbian made the most of a mix up between the Kagera goalkeeper and his defender as they both clashed for an aerial ball. Dejan picked up the ball inside the box and fired into an empty net for Simba’s second goal.

Zambian midfielder Moses Phiri who has been an instant hit since joining the team had broken the deadlock in the 41st minute with a simple header from a yard out. The Kagera keeper had pushed Clatous Chama’s freekick against the crossbar and Phiri reacted quickest to head the ball home from close range.

Simba have now made it two out of two wins in the season so far and sit top of the standings, having started their campaign with a 3-0 victory over Geita Gold.

Mayele continues to shine for Yanga 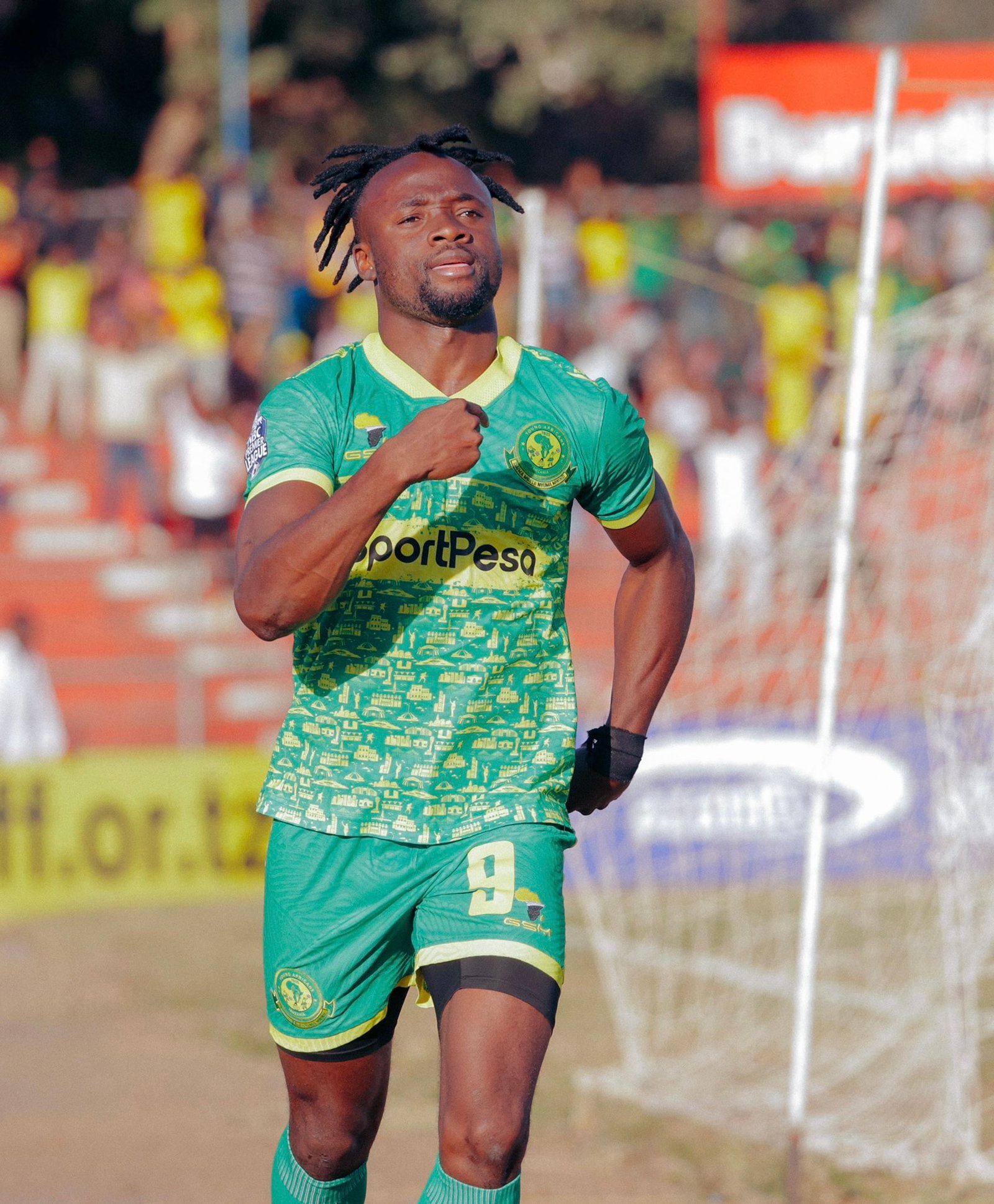 Meanwhile, Congolese forward Fiston Mayele continued to shine for Yanga after stepping off the bench to score the second goal in their 2-0 win over Coastal Union in Tanga.

The defending champions made it two wins in two games, keeping their title retention hopes alive and kicking. Mayele had started off the bench, but it was always written in the skies that he would come on and score.

He slotted home in the 68th minute with a powerful header after Djuma Shabani had nodded the ball to the edge of the six yard area off a deep corner curled in by Morrison.

Yanga had broken the deadlock early in the away fixture, Bernard Morrison finding the back of the net with a simple tap in after four minutes, Jesus Moloko having cut in a low cross from the right.

The win sees Yanga sit second in the standings with six points, same as leaders Simba, but with an inferior goal difference.

The other team with a 100pc record in Tanzania after two matches is Singida Big Stars who beat Mbeya City 2-1. Giants Azam were meanwhile held to a 1-1 draw by Geita Gold at their Azam Complex home ground. 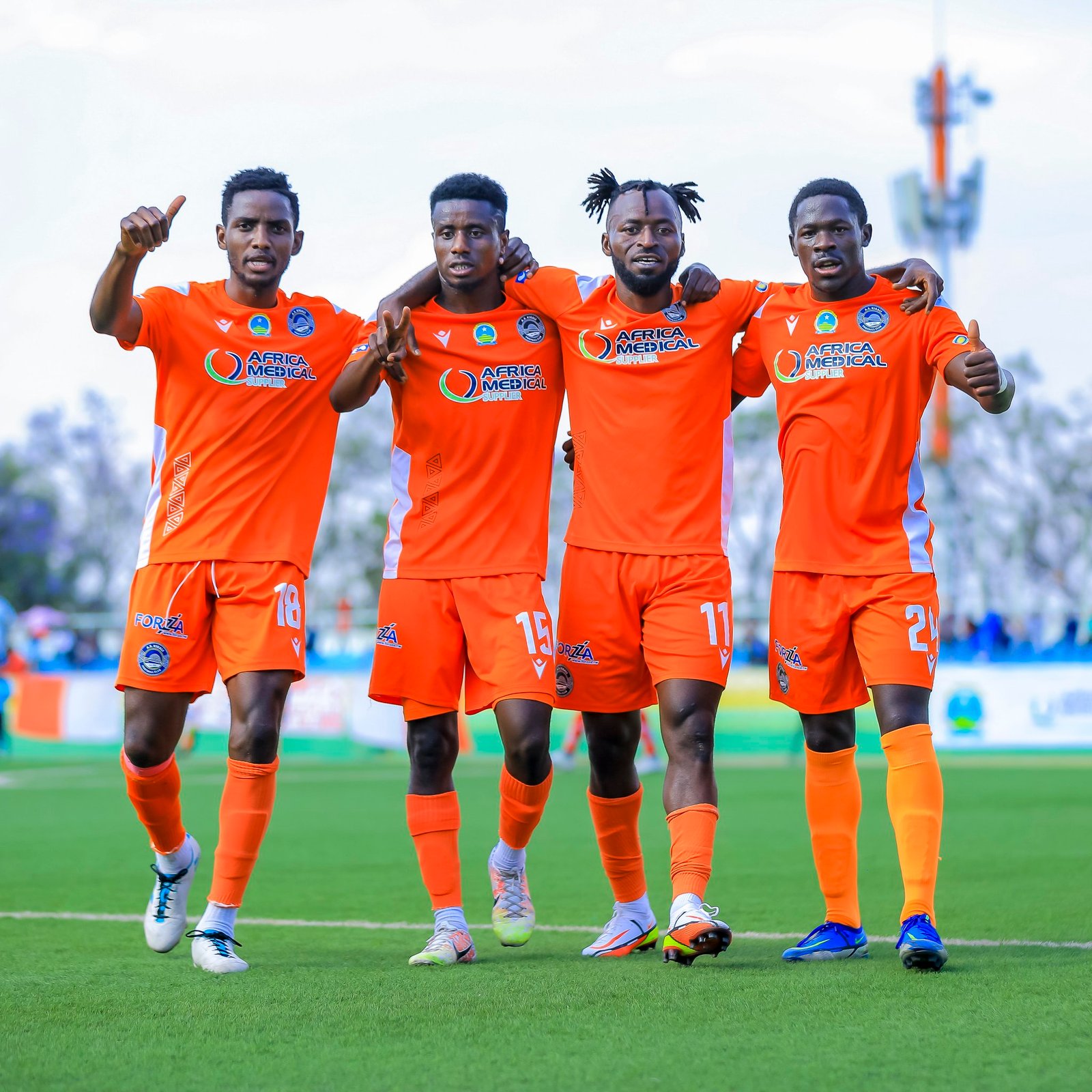 In Rwanda, Kenya’s Paul Were and Lawrence Juma provided assists as their clubs picked up wins on the opening day of the season.

Juma provided the assist for AS Kigali’s second goal, scored by Shabain Hussein. The forward scored a brace in the victory, having opened the scoring in the 19th minute for the side coached by former Bandari FC and AFC Leopards head coach Andre Cassa Mbungo.

Meanwhile, Paul Were came off the bench to set up a 90th-minute winner as Rayon Sports beat Rukingo 2-1. The former AFC Leopards and Tusker FC speedy winger curled in a corner that was headed home by Mucyo Didier Junior.