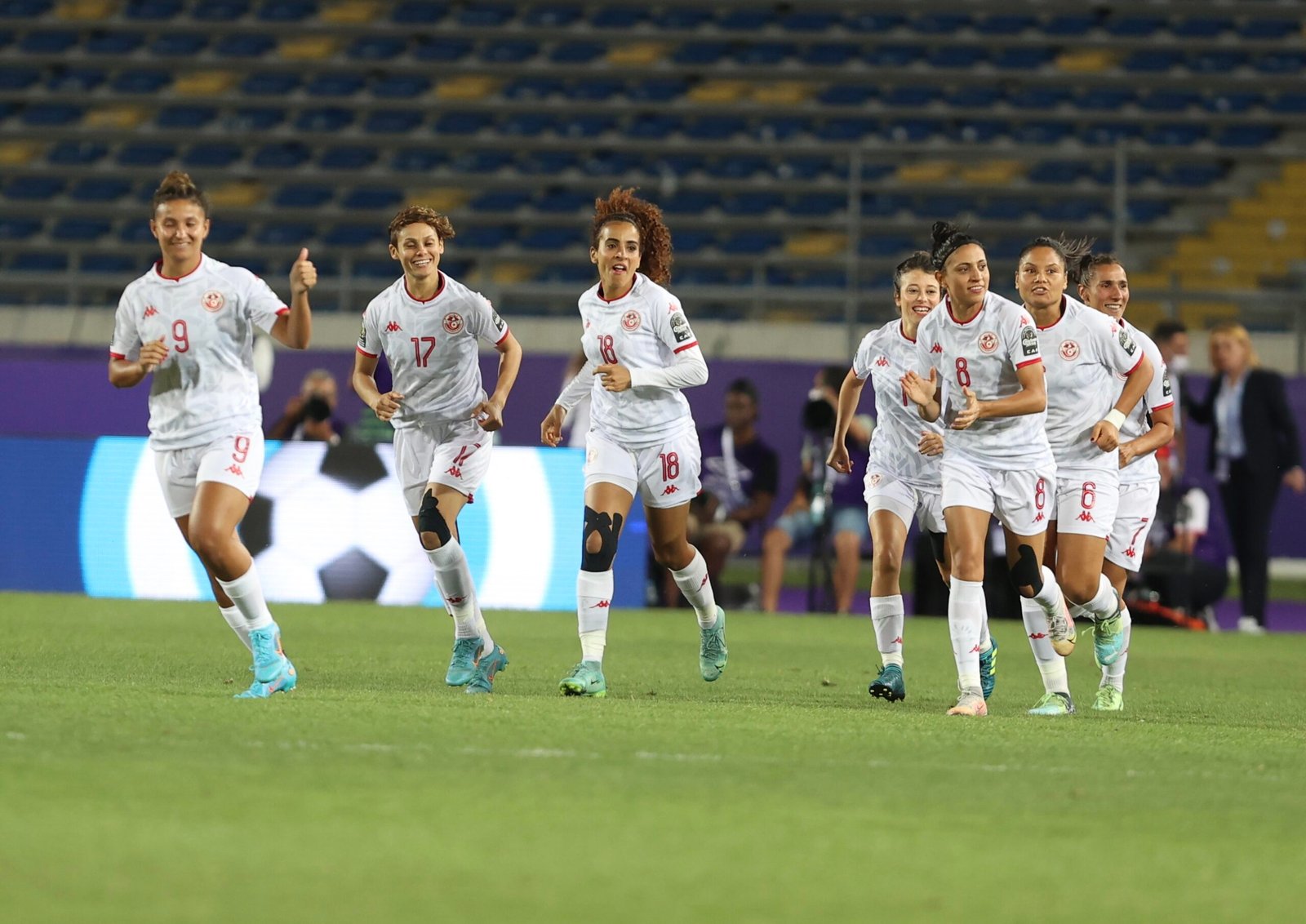 In their second appearance at the Women’s Africa Cup of Nations, Tunisia started with an emphatic performance, thrashing debutants Togo 4-1 in rabat in their opening Group B fixture.

The Tunisians who showed their class in qualification started superbly and needed just 15 seconds on the clock to start off on a high with later to be player of the match Meriem Houij finding the back of the net with a clinical finish.

She ran on to a through ball planted behind the defense before volleying it over the keeper from 30 yards out, the Togolese shot stopper having come off her line early.

The brilliant start continued and in the 12th minute, Sabrine Ellouzi headed home from close range after a freekick was recycled into the area, Tunisia going 2-0 up.

But, Togo tried to find their way back into the game and they did so in the 22nd minute when skipper Odette Gnintegma converted from the penalty spot to halve the deficit at the break. 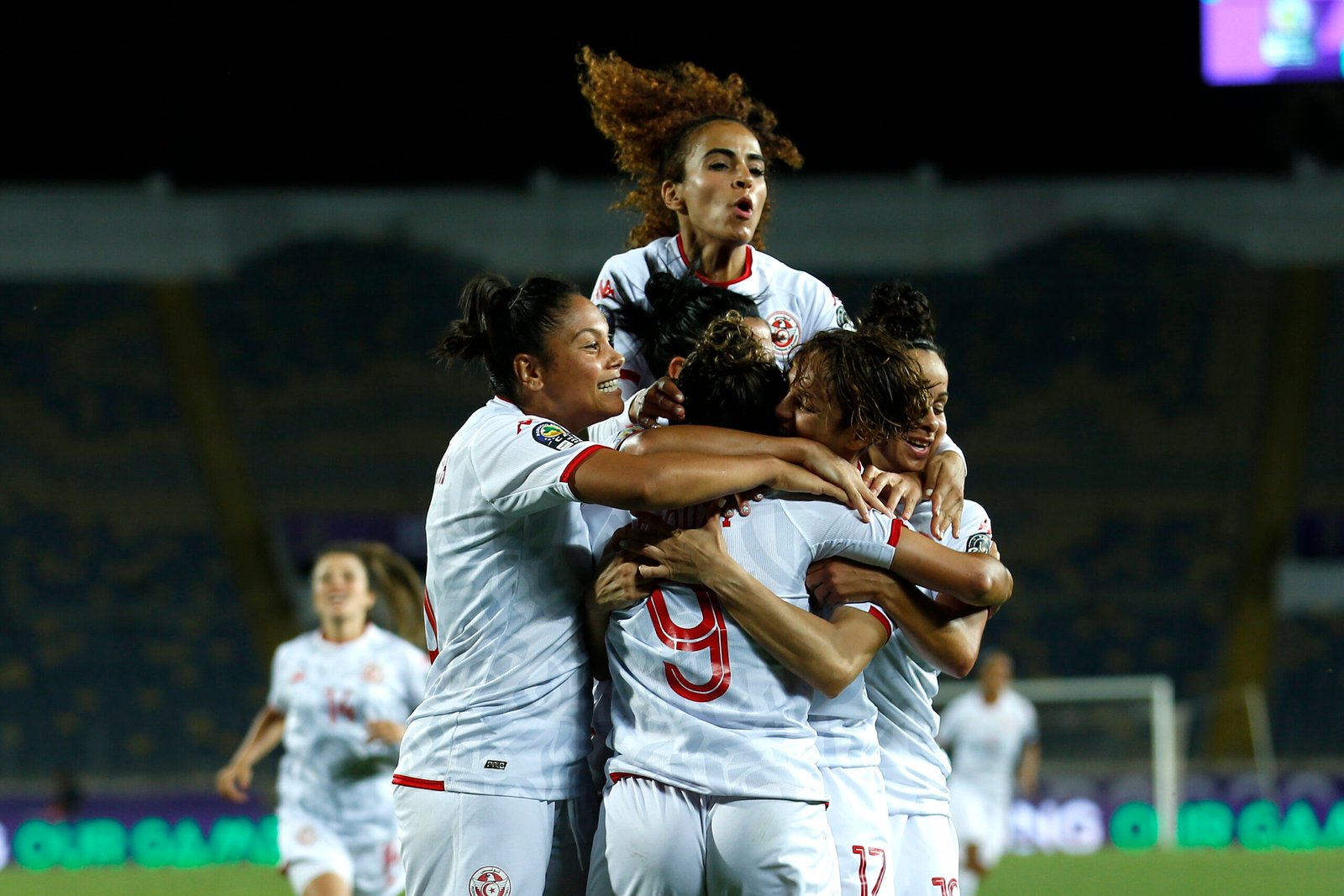 Tunisia celebrate one of their goals against Togo

Togo’s hope to get themselves fully back in contention was handed a massive blow when they were reduced to 10 after defender Omolatcho Djankale was sent off on a straight red card.

Tunisia took massive advantage of their strength in numbers and scored two more. Ellouzi completed her brace with a powerful header in the 59th minute, connecting to a freekick inside the six yard area.

Tunisia completed the job in the 71st minute when Amouklou scored into her own net as she collided with her keeper trying to block an effort at goal.

The Tunisians are looking to do better than the last time they played in the Cup of Nations in 2008 where they bowed out in the group stages after two losses and a draw.

In the first round, they beat their North African rivals Egypt 6-2 in Cairo before completing the job at home with a slender 1-0 victory.

In the second qualification round, they came up against two-time champions Equatorial Guinea and made easy work of them once again, winning the first leg 5-0 in Soliman. They lost the second leg 3-2 in Malabo, but the victory at home proved to be enough to sail them into the Cup of Nations.

Landolsi is in his fourth stint as the Tunisia head coach, having been behind the Cartharge Eagles’ qualification to their maiden WAFCON tournament in 2008. The former UAE coach returned to the helm of the team in 2021, guiding the team to a second qualification. 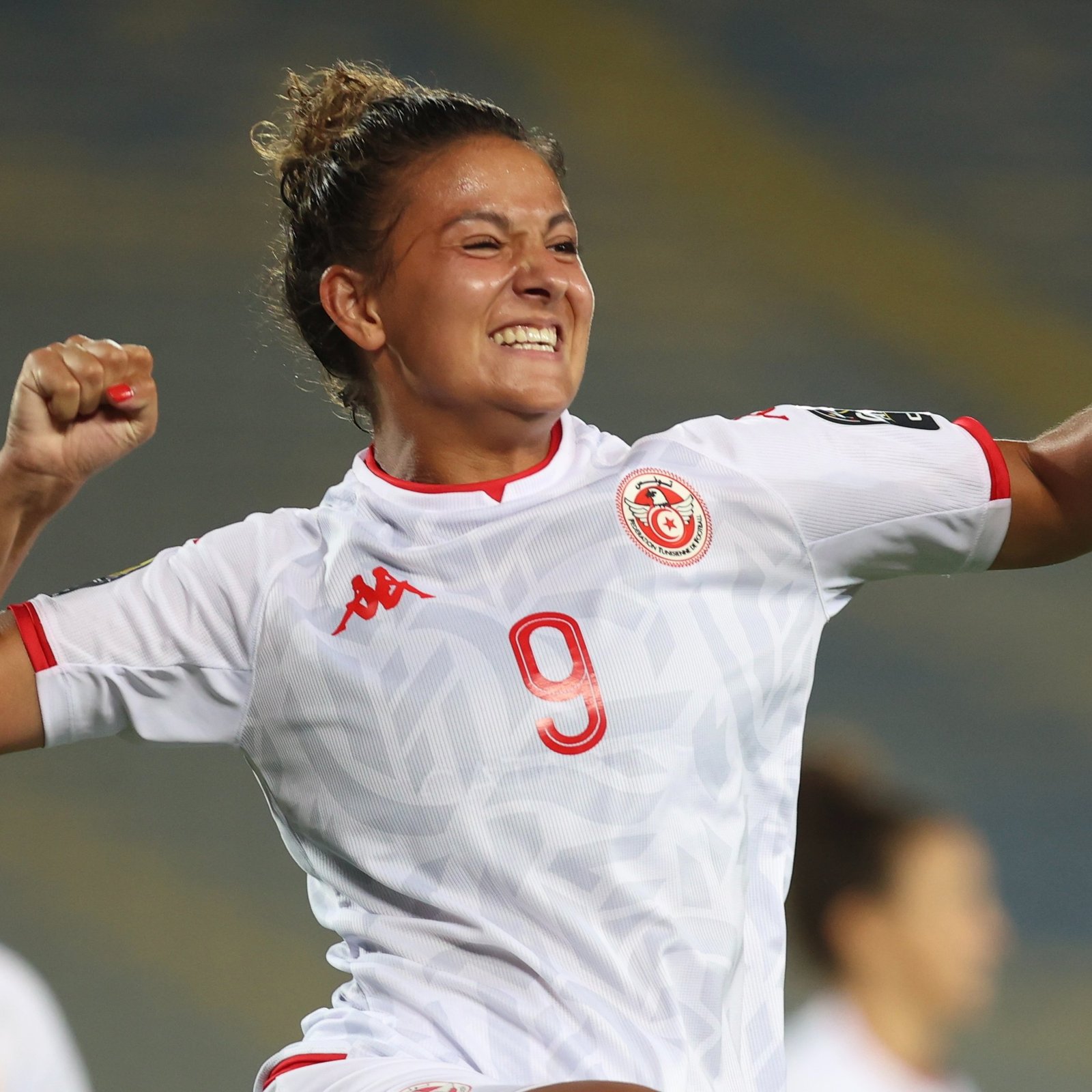 The 27-year-old striker finished as the joint-topscorer with six goals during the 2022 WAFCON qualifying series. The Tunisian is the leading topscorer in the Turkish topflight, with 26 goals for ALG Spor. With her current form, she is definitely one of the players to watch in red and white.

The France based striker is another experienced leg in the fold of the Tunisian. Kaabachia, who currently plays for French topflight side Soyaux was one of the North Africans’ top performers during the qualifiers, scoring three goals.

The 24-year-old forward plays her club football with Netherlands’ Eredivisie outfit Excelsior, and has scored six goals so far this season. She was outstanding during qualifying campaign, scoring thrice and can be looked on to deliver goals in Morocco.