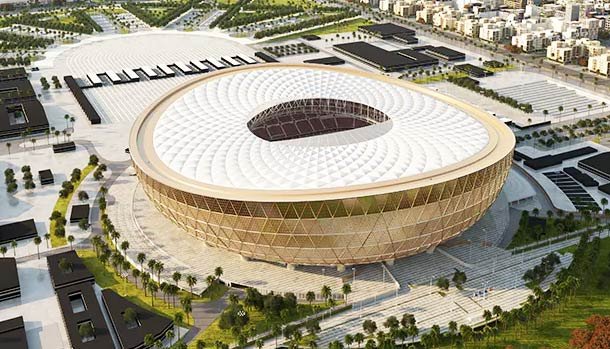 The 2022 FIFA World Cup kicks off on the 21st of November at the Al Bayt Stadium Qatar. The final game of the tournament will be held on the 18th of December at the Lusail Stadium in that country’s capital city of Doha.

This is the very first time the World Cup is being held in the Middle East and the first to occur in November-December. This event is historic in more ways than one.

Four games will be played each day for a total of 28 days during the group stage. Teams will also not need to fly between the eight tournament venues.

There are a number of stunning stadiums that will host games during this tournament, so let’s take a look at them. With 40,000 seats, the Al Rayyan Stadium is a universal arena built exactly where Ahmed Bin Ali Stadium was demolished in 2012.

This stadium’s design is developed on the basis of Arabic headwear, I t can also hold up to the same number of people as the Al Thumama Stadium.

A new stadium has been constructed for this year’s World Cup, and it’s called Al Janoub.

Barcelona and Spain legend Xavi Hernandez played his final match for Al-Duhail and Al-Sadd for the Amir Cup final, which is better known as the last match in Hernandez’s incredible career.

Ras Abu Aboud Stadium, meanwhile, will be the first World Cup stadium to be built out of shipping containers and other “modular building blocks,” making it the first recyclable stadium in the tournament’s history. 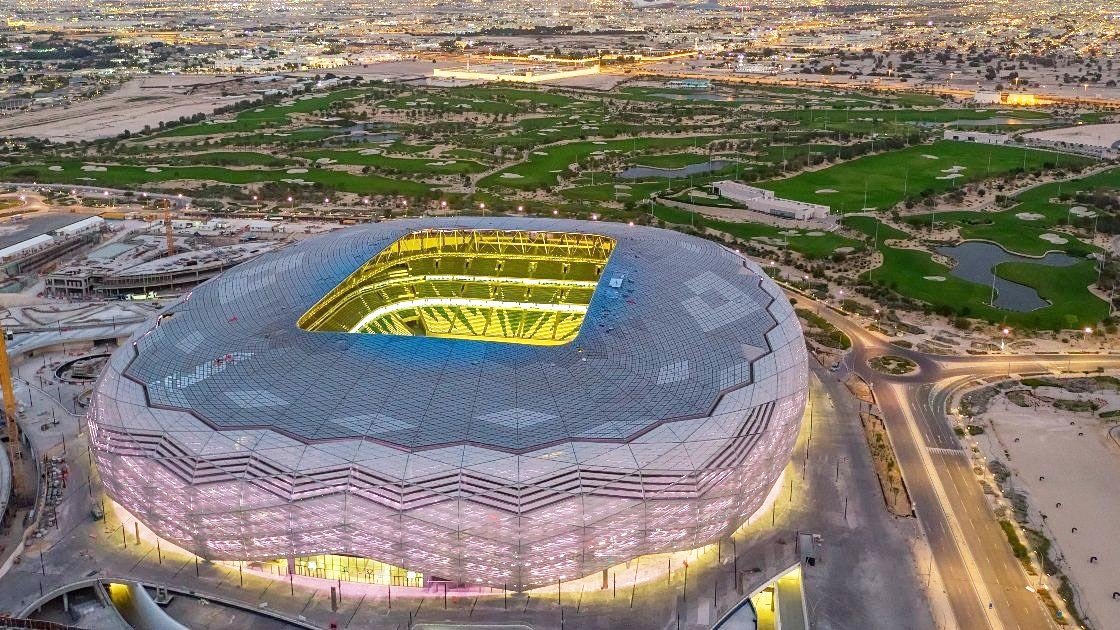 The venue’s name gives away the fact that it is surrounded by some of the most prestigious educational institutions in the country, which are home to students who are among the most intelligent people in the country. The venue will have a capacity of approximately 45,350 people.

However, after the World Cup, it will be cut in half because there are plans to consider donating the seats to stadiums in third-world countries which also lack adequate sporting facilities. 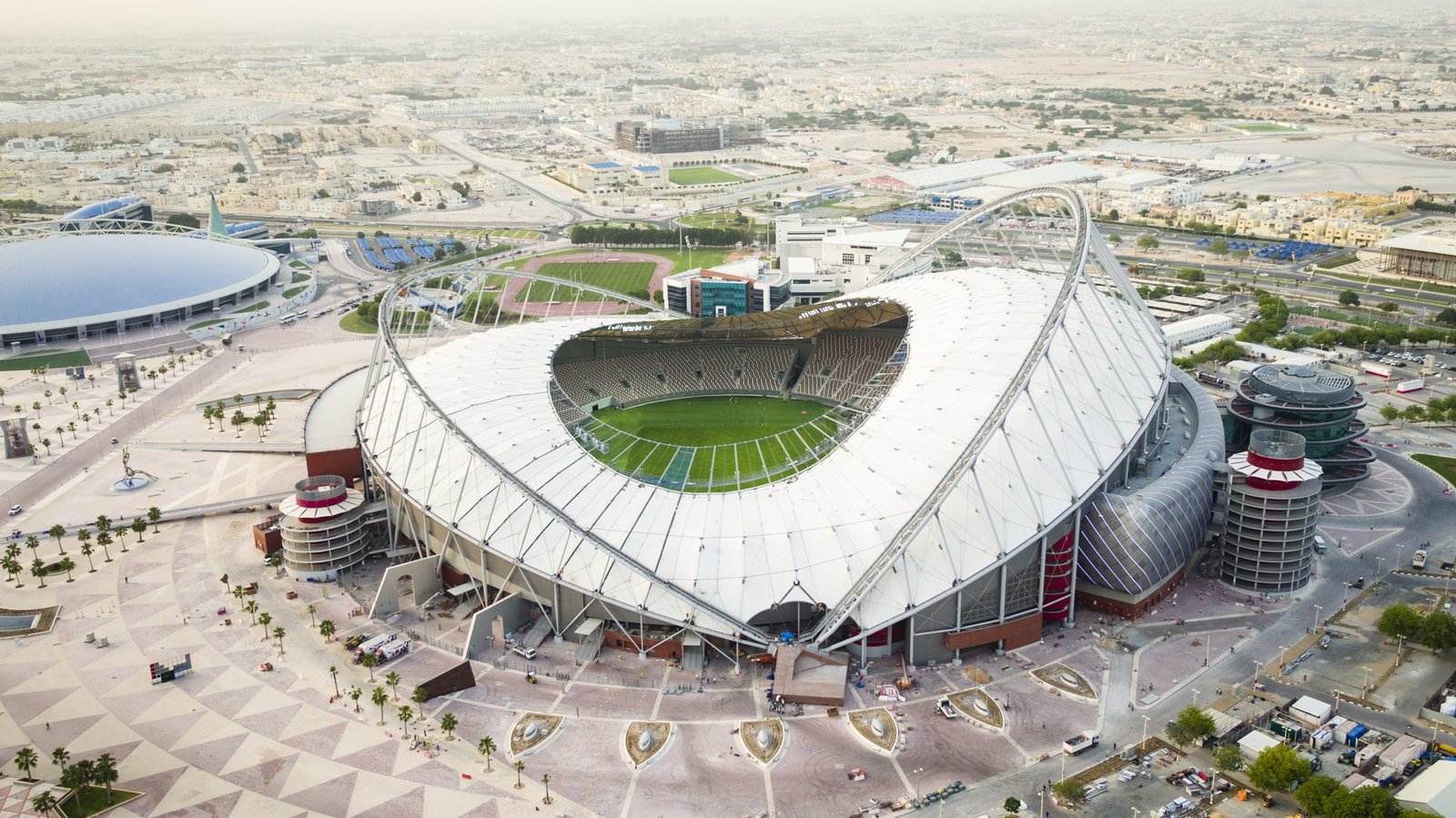 The Khalifa International Stadium is located in Al Rayyan and was constructed in 1976 and currently serves as the headquarters of the Qatar National Football Team.

However, in 2017, it underwent renovations that significantly increased its overall capacity, which is now reportedly at a noteworthy 45,416.

The location holds an vital place in history because it was chosen to host several important events in history, including the Asian Games, the AFC Asian Cup, and the Gulf Cup, among others.

This venue hosted five matches during the 2019 FIFA Club World Cup, the most important of which was the championship match between Liverpool and Flamengo.

It was the first stadium wholly prepared for a tournament and ended up hosting the World Athletic Championship in 2019.

On the final day of the FIFA World Cup, the play-off match to determine third place will be held at this illustrious location. 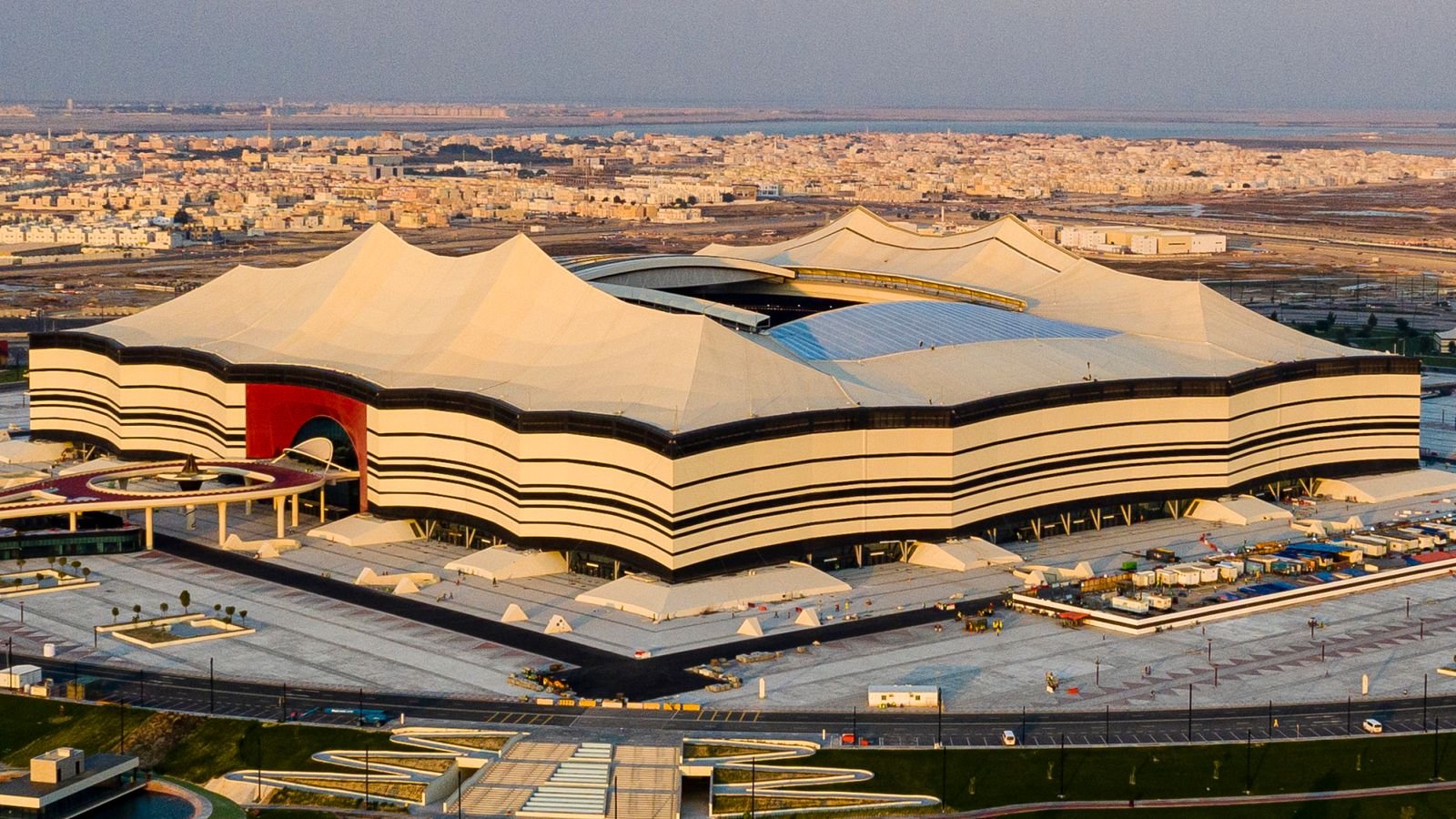 The first match of the 2022 FIFA World Cup will take place, at the Al Bayt Stadium, situated in the city of Al Khor.

The stadium is expected to have a capacity of approximately 60,000 spectators, making it the second-largest venue for the 22nd iteration of the tournament.

Its construction is also getting close to being finished, and the stadium gives the impression that it will be among the most attractive settings for sporting events anywhere in the world.

The region’s heritage is represented by a one-of-a-kind structure in the shape of a tent because nomadic people traditionally lived in tents in Qatar.

Because of its telescoping roof system and other cutting-edge cooling technology will provide all of the spectators with an enjoyable viewing experience.

In addition, because of its picturesque architecture, it is bound to be one of the most charming locations that have ever been chosen to host a football game. 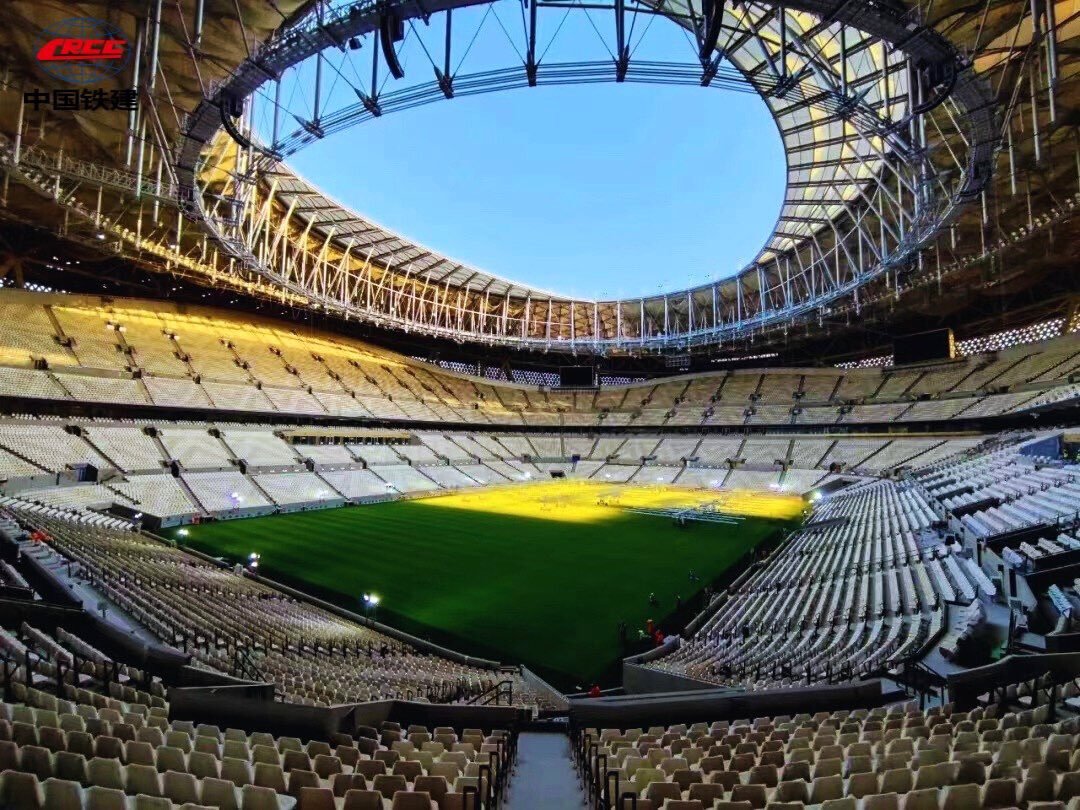 The prestigous Lusail Stadium, which will host the final match of the 2022 FIFA World and has a capacity of 80,000 spectators, is situated in Lusail City, located outside of Doha, the country’s capital city. Lusail has the highest capacity other than any stadium.

The magnificent stadium will serve as a representation of Qatar’s expanding sporting ambitions.

After the conclusion of the World Cup, they plan to give the majority of the seats to various sporting initiatives in different parts of the world to perpetuate the spirit of the competition.

Furthermore, the location may be repurposed as a community centre, which would further establish the venue’s significance as an important destination in the cutting-edge city.