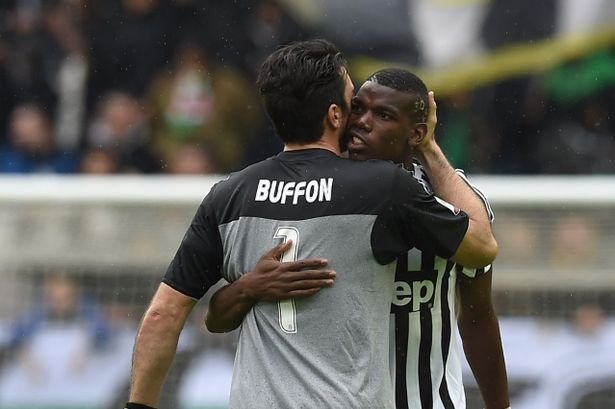 Juventus FC is praised for their astute acquisition strategies. Notable players have frequently been signed by the team on a free transfer.

In keeping with the current pattern, the Italian giants, who have won the Serie A title 36 times, have signed free agents Di Maria ahead and former Manchester United star Paul Pogba for the upcoming 2022–23 campaign.

Another top-tier player, Angel Di Maria, joins the Serie A powerhouses on a free transfer. He has won numerous league championships in France and Spain.

Following the expiration of his contract, Ligue1 club Paris Saint-Germain, the Argentina international, became a free agent. The buyer is not required to pay a transfer fee, which is a fantastic benefit of a free transfer.

Juventus has employed this tactic quite a bit in the past because it gives them a lot of freedom to invest their cash in other significant in other things.

The club’s recent triumph was primarily based on its ability to sign free agents. This article discusses the top five free transfers made by Juventus. 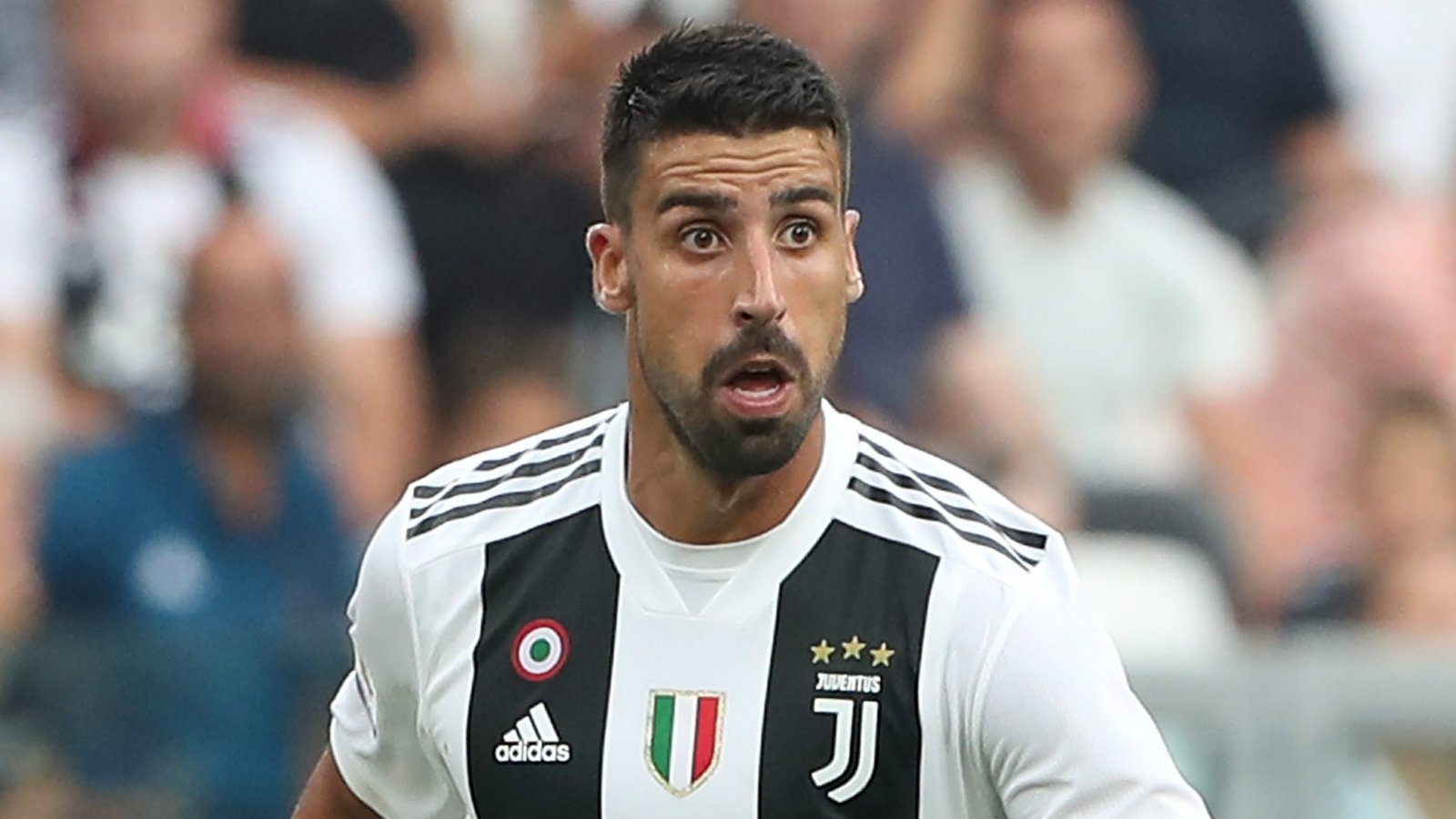 This list wouldn’t be complete without Sami Khedira. The German international moved from Real Madrid to the Serie A team.

At Los Blancos, he amassed numerous victories, such as UEFA Champions League in the 2013/12 season. It was a remarkable addition to add the German player who won the 2014 FIFA World Cup on a free transfer.

Khedira’s presence was essential to the old Lady’s ‘ dominance and success in the local market. With the team, he continuously captured five league championships. Khedira also contributed to the team’s several victories Paul Pogba recently left Old Trafford after his contract was up before the 2022–2023 season and joined his former club Juventus.

In 2016, Paul Pogba signed a $107.2 million contract with the Red Devils to make his Premier League comeback.

Pogba developed into one of Europe’s most brilliant midfielders in his first tenure at Juventus, during which he won four league championships in four years.

In these days of absurd transfer records, earning $107.2 million by selling a free player and then repurchasing him for free seems like an impossible dream, but Juventus is the greatest when it comes to free transactions since they have done just that. 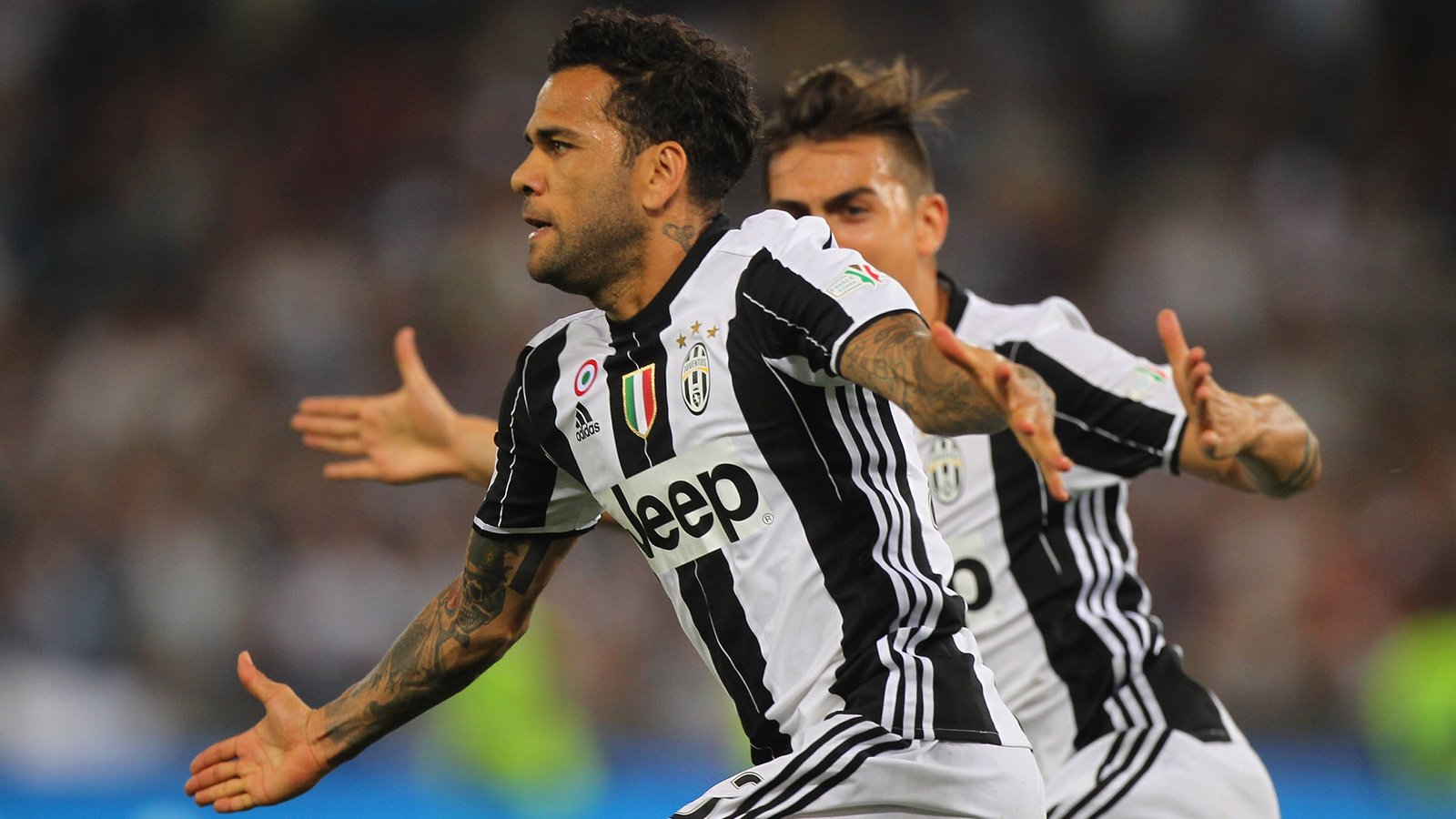 In 2016, Alves transferred from FC Barcelona to Juventus. He spent a year with the club, winning the Italian Serie A in 2016–17.

The Blaugrana made a mistake by letting the Brazilian go because he played against the Old Lady in the Champions League quarterfinal, handing them a 3-0 loss in the first leg.

Juventus hosted Alves for a single season. In that incredibly successful season, he participated in the UCL final and won both the league and the cup. However, he later transferred for free to PSG and excelled there as well. 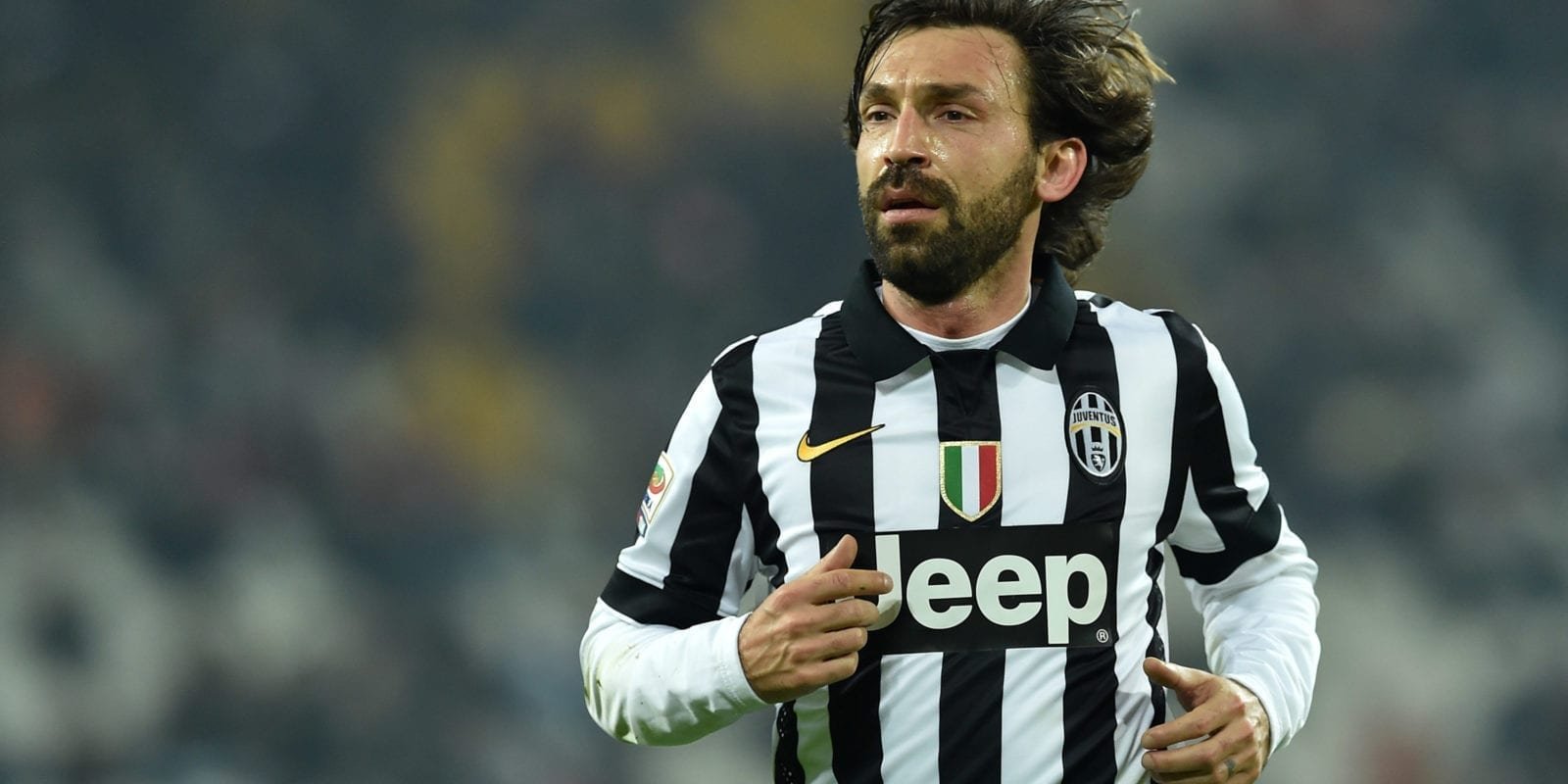 Perhaps Juventus’ one of the best free acquisitions in the most recent memory is Andrea Pirlo. The storied Italian player joined the team in 2012 after departing AC Milan in 2011 following a successful ten years with them.

Amazingly, the move backfired as Pirlo became a superstar at Juventus and won Serie A four times.

It’s possible that Andrea Pirlo’s tenure as manager of Juventus FC was unsuccessful. The midfielder’s free transfer, though, was a huge success. a s he won 7 trophies with the club 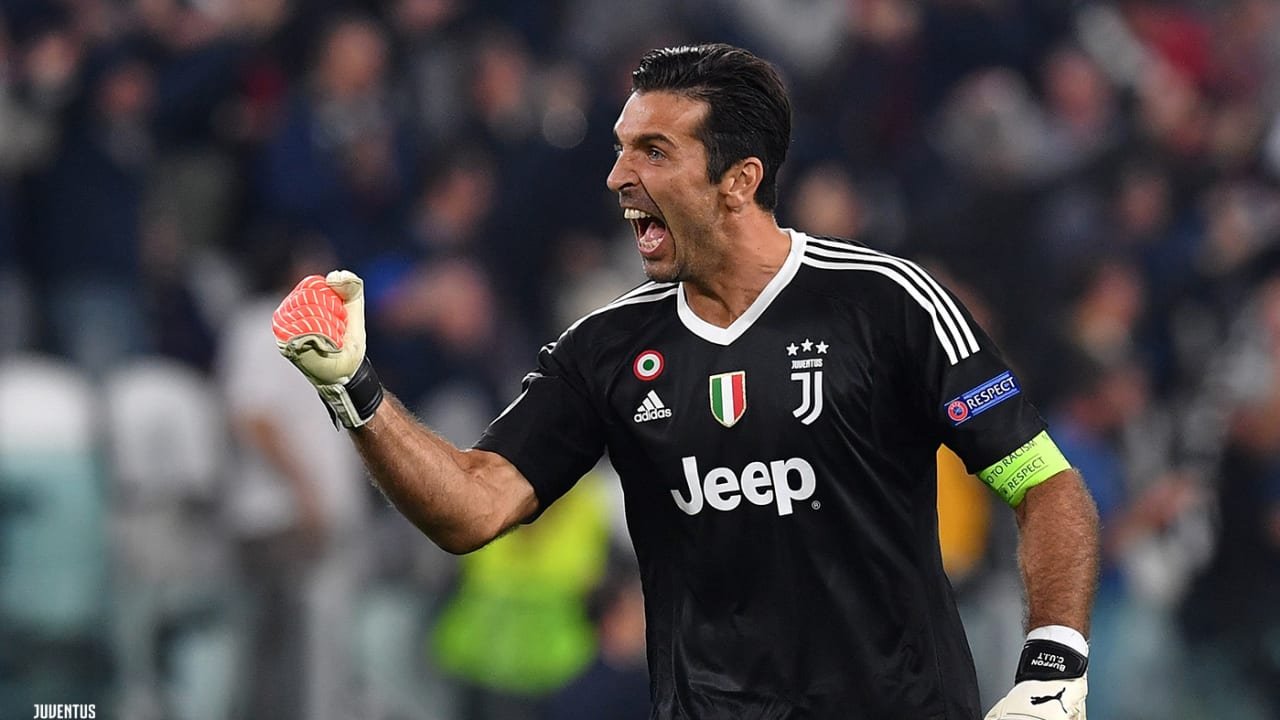 Goalkeeper Buffon has twice entered into a contract with Juventus FC.

His initial contract set a club record for goalkeeper transfers at about$53 million in 2001. After 17 years with the Old Lady, he joined Ligue 1 heavyweights Paris Saint-Germain in 2018.

In a remarkable turnaround, the custodian rejoined the Old Lady once more in 2019 on a free transfer.

In his second stay, the illustrious Italian player broke the club’s record for most match appearances. Buffon earned a Serie A and a Coppa Italia with the Old Lady before departing for Parma in 2021.