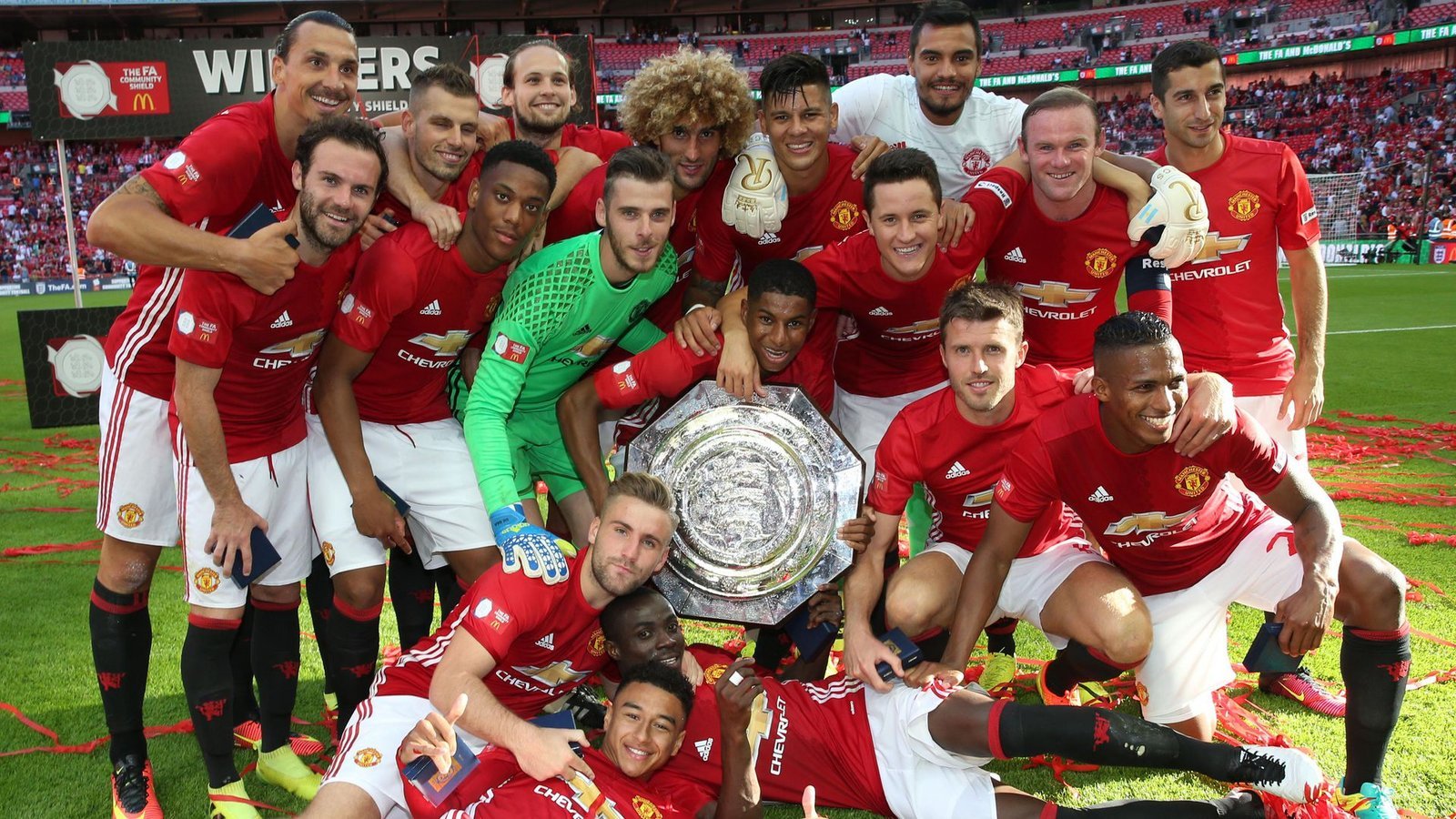 The FA Community Shield is a noteworthy match and serves as the first game of the new English football season. Manchester City, the 2021–22 Premier League reigning champions, will compete against 2021/22 FA Cup winners in the most recent competition.

To put it mildly, the matchup between the two best teams in the nation will be pretty exciting.

A win and silverware to begin the season off with are provided by the Community Shield. First, qualifying for the fixture requires a lot of work—the Premier League and FA Cup champions advance to the championship match.

There is a long list of victors for the trophy. And today, the tournament’s day, we look at the top 10 clubs that have won most Community Shield titles. After defeating Man City in the 2021/22 FA Community Shield final, Leicester City is the current champion.

Leicester appears to be the only club in the English Premier League club that has not signed any player so far in the ongoing transfer window.

Two FA Community Shields have been won by Leeds United. Their first victory was far back in 1969/70, followed by their second in 1992/93. The club has lifted the English league title three times in addition to this trophy. Additionally, Leeds has one each of the League Cup and FA Cup victories.

The last occasion the Blues claimed this cup was in 2009/10 with Carlo Ancelotti, and they would like to do it again soon. 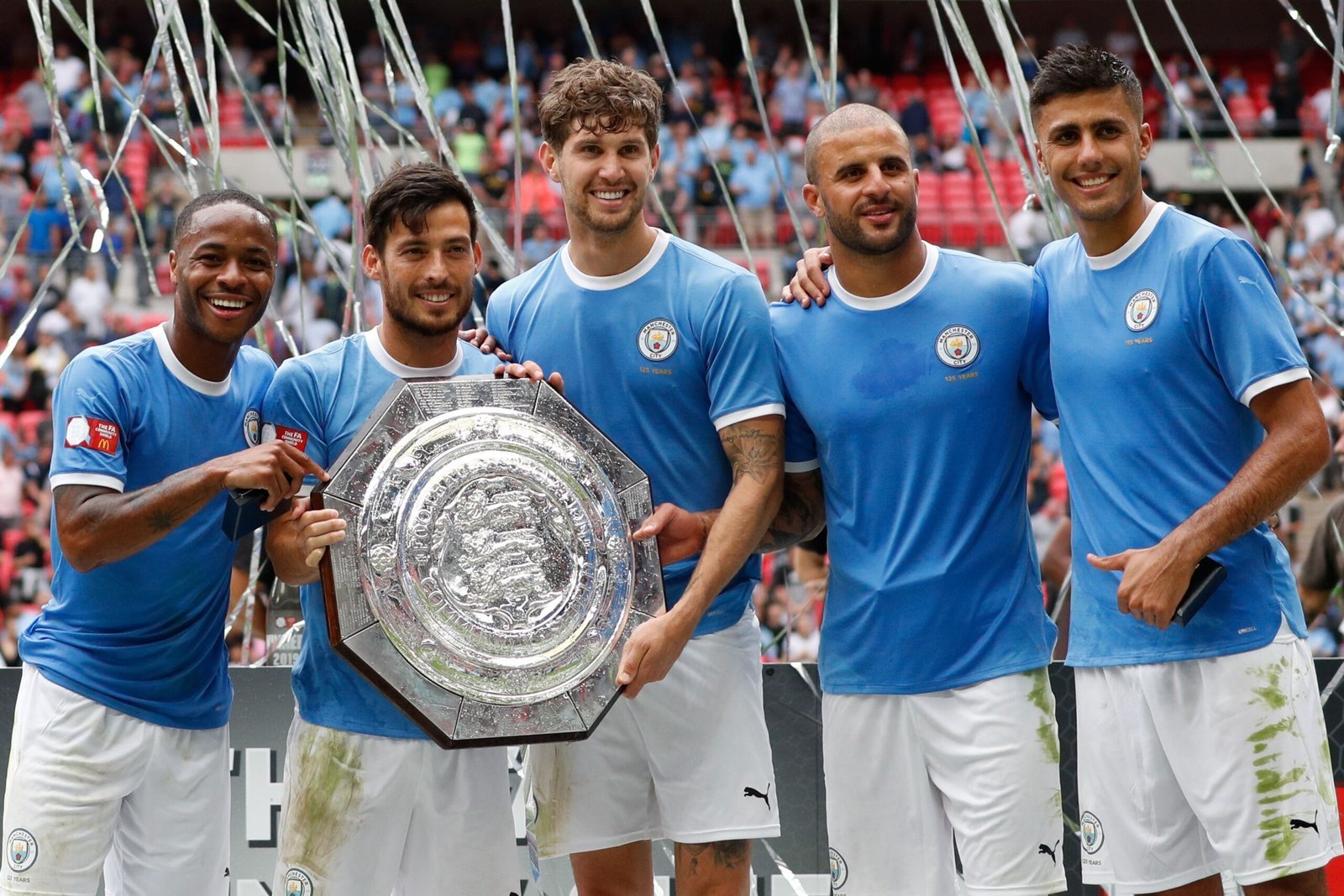 Today’s dominant force in European football, the Cityzens, will have the opportunity to add an extra Community Shield championship to their collection of six already.

City has ruled the English club football scene since its current owners took over. The last time they won this title was in 2019–20 when they did so twice in a row.

Given the growing trophy, drought Spurs has had, the club has a long and illustrious history. The London-based team has seven FA Community Shield victories.

However, their most recent triumph was in 1991–1992. Spurs also have eight FA Cup victories, four League Cup victories, and two in the English league.

Even if Everton FC’s current situation is complex, the Merseyside club was once a formidable opponent. The Toffees have won the Community Shield nine times overall.

Since 1995–1996, the club has not claimed the trophy, and they appear further away than ever from doing so now. Frank Lampard and company currently place a higher priority on remaining in the Premier League.

Only three teams—including Liverpool—have. The Reds have claimed this trophy a staggering 15 times, making them arguably among the most accomplished English clubs. When they take on Pep Guardiola’s powerful MCFC, Jurgen Klopp’s team hopes to add to their cabinet the 16th Shield.

Arsenal is the second-most dominant team in this league. Arsenal has won 16 FA Community Shield competitions.

Arsenal has an excellent FA Cup record amid their league woes, giving them better opportunities to win the Trophy as well.

In the end, four of their 16 victories occurred in the 2010s, with Mikel Arteta as their new manager. The last time the Gunners won was the Shield in 2020–21.

The Red Devils dominate their rivals with 21 Community Shield victories. Nevertheless, since the team last won it in 2016–17 under previous boss Jose Mourinho, new manager Erik ten Hag, will be hoping to repeat as champion.