The Undertaker; Biography and net worth 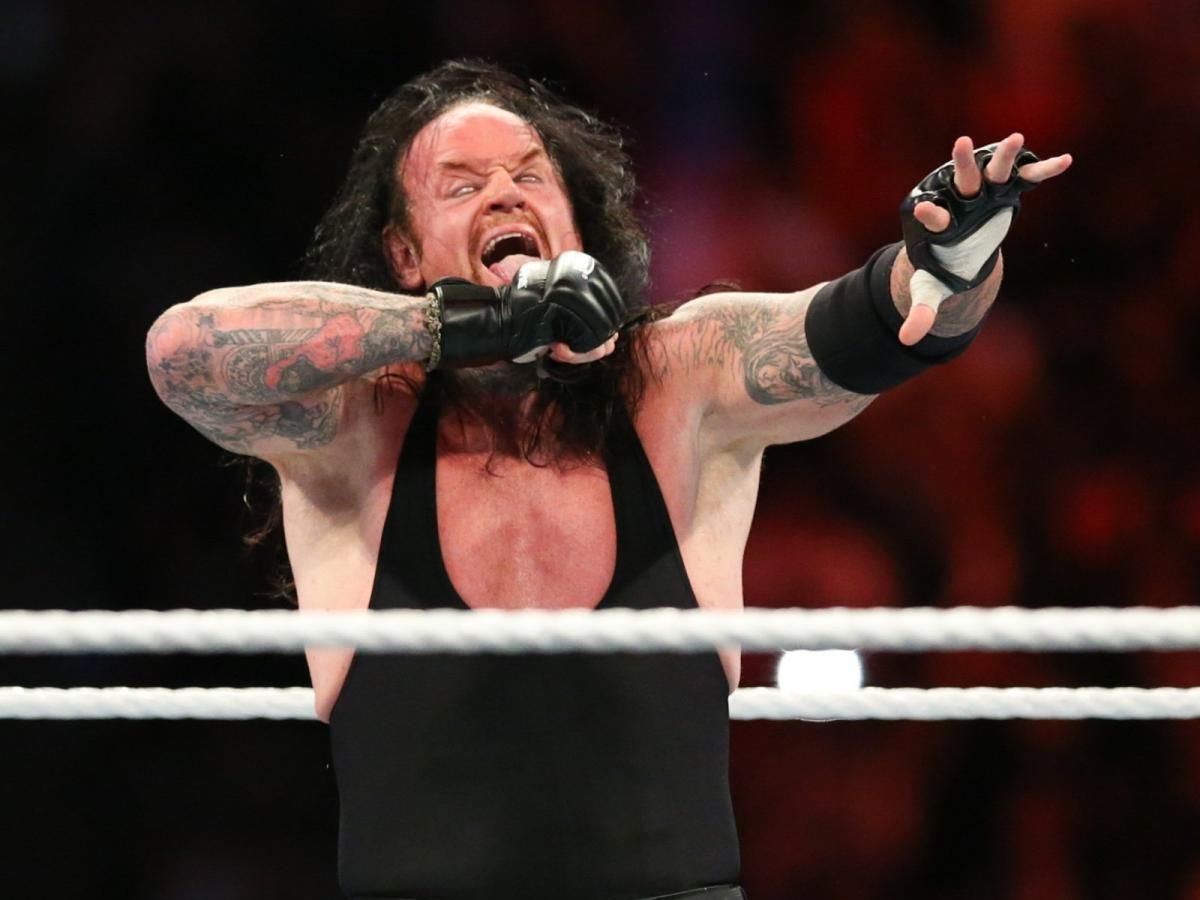 The Undertaker is one of the most famous World Wrestling Entertainment (WWE) superstars. The legendary wrestler was inducted into the WWE Hall of Fame in 2022.

The Undertaker, one of WWE’s most enduring characters, became famous due to his funereal, undead macabre persona. In 2013, The Undertaker was voted the greatest WWE wrestler ever. His Deadman character is regarded as the best character in professional wrestling.

The Undertaker has won the Wrestling Observes Newsletter award, a record of five times in a row for Best Gimmick. The American wrestler had numerous ring names such as The Punisher, The Master of Pain, Mean Mark, Texas Red and Commando.

The Undertaker. Photo/ The Mirror.

He formed one of the greatest partnerships in WWE history with his story line half-brother, Kane. The Undertaker and Kane’s partnership was known as the Brothers of Destruction. The two are three times tag team champions.

Mark William Callaway was born on March 24, 1965, in Houston, Texas, U.S. He was born in a family of four, where he is the lastborn.

The Undertaker schooled at Waltrip High School. He was an active member of the school’s basketball and football teams. The Undertaker graduated from high school in 1983 and joined Angelina College on a basketball scholarship.

He joined Texas Wesleyan University in 1985 and studied sports management. However, he didn’t finish his studies at the university as he dropped out in 1986 to focus on a career in sports. The Undertaker briefly considered playing professional basketball in Europe before embarking on wrestling.

The Undertaker began a career in wrestling in late 1986 while training under Buzz Sawyer. However, he didn’t like Sawyer because he was not committed to training him.

The Undertaker wrestled his first match on June 26, 1987, at the Dallas Sportatorium for World Class Championship Wrestling (WCCW). He lost the match to Bruiser Body.

The Undertaker won his first professional wrestling championship on April 1, 1989. However, he held the title for just three weeks before losing it to Jerry Lawler.

The Undertaker joined World Championship Wrestling (WCW) in late 1989 using the ring name Mean Mark. He made his debut at WCW on January 3, 1990, as part of the Skyscrapers tag team. However, their tag team split after a few weeks, and The Undertaker began wresting individually.

William Calaway joined World Wrestling Entertainment (WWE) in October 1990. It was at WWE that William Calaway was given the ring name The Undertaker. He debuted at WWE on November 19, defeating his first opponent, Mario Mancini.

William Calaway had several championships and accomplishments during his time with WWE.

The Undertaker retired from professional wrestling in 2020, making a farewell appearance at the 2020 Survivor Series. The 56 years old legendary wrestler was inducted into the WWE Hall of Fame in 2022 as the headline inductee.

William Calaway is, however, still employed by WWE on a 15-year contract that was signed in 2019. 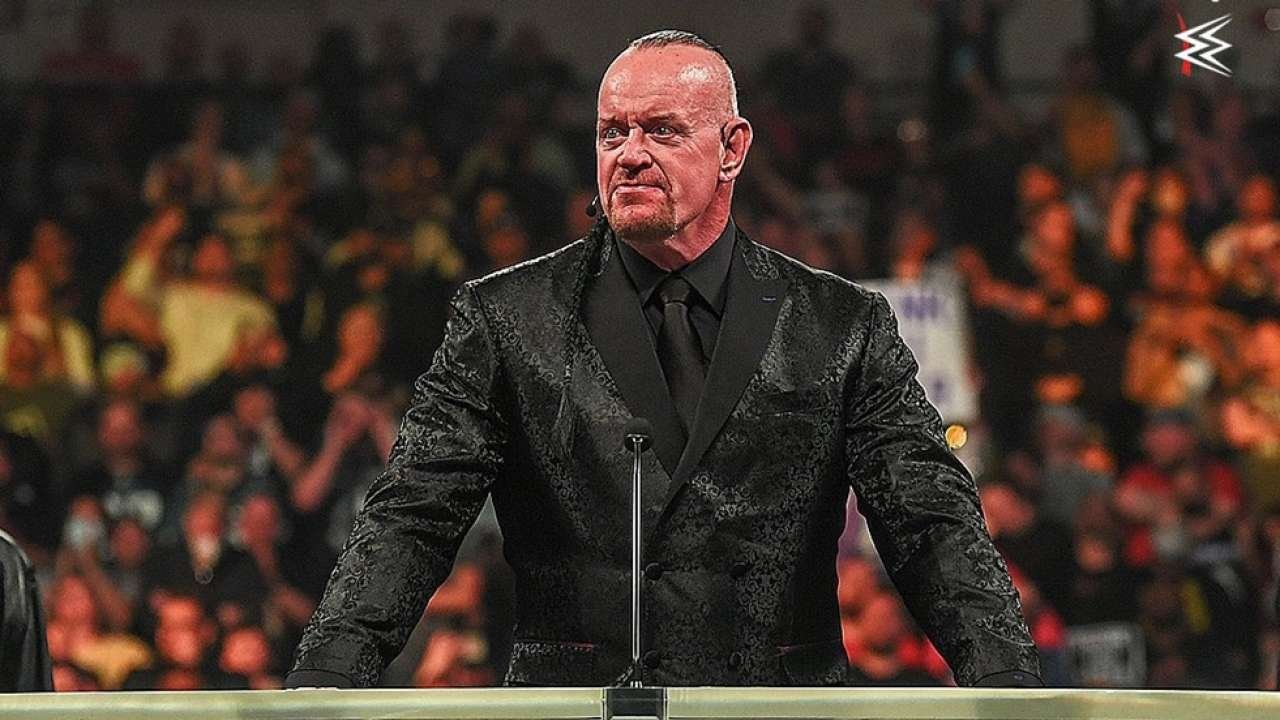 The Undertaker has four older brothers, Michael, David, Paul and Timothy, who died in March 2020.

The Undertaker has been married three times. His first wife was Jodi Lynn (1989 -1999). The Undertaker has a son named Gunner Vincent Calaway from his first marriage. He married his second wife, Sara Frank, in 2000 before divorcing her in 2007. The Undertaker and Sara have two daughters, Chasey and Gracie Calaway.

The Undertaker invests his money in real estate with his associate Scott Everhart.

William Calaway has a black belt in Brazilian jiu-jitsu. He is a big fan of boxing and martial arts.

What is The Undertaker’s net worth?

What is The Undertaker’s salary?

What is The Undertaker’s marital status?

The Undertaker is married to Michelle McCool.

Are Kane and the Undertaker brothers?

The two do not have any blood relationship.

UFC Heavyweight rankings 2022: Chris Daukaus makes it to the top 10
Mike Tyson believes he is going to die soon