Who has the better squad between Barcelona and Real Madrid? 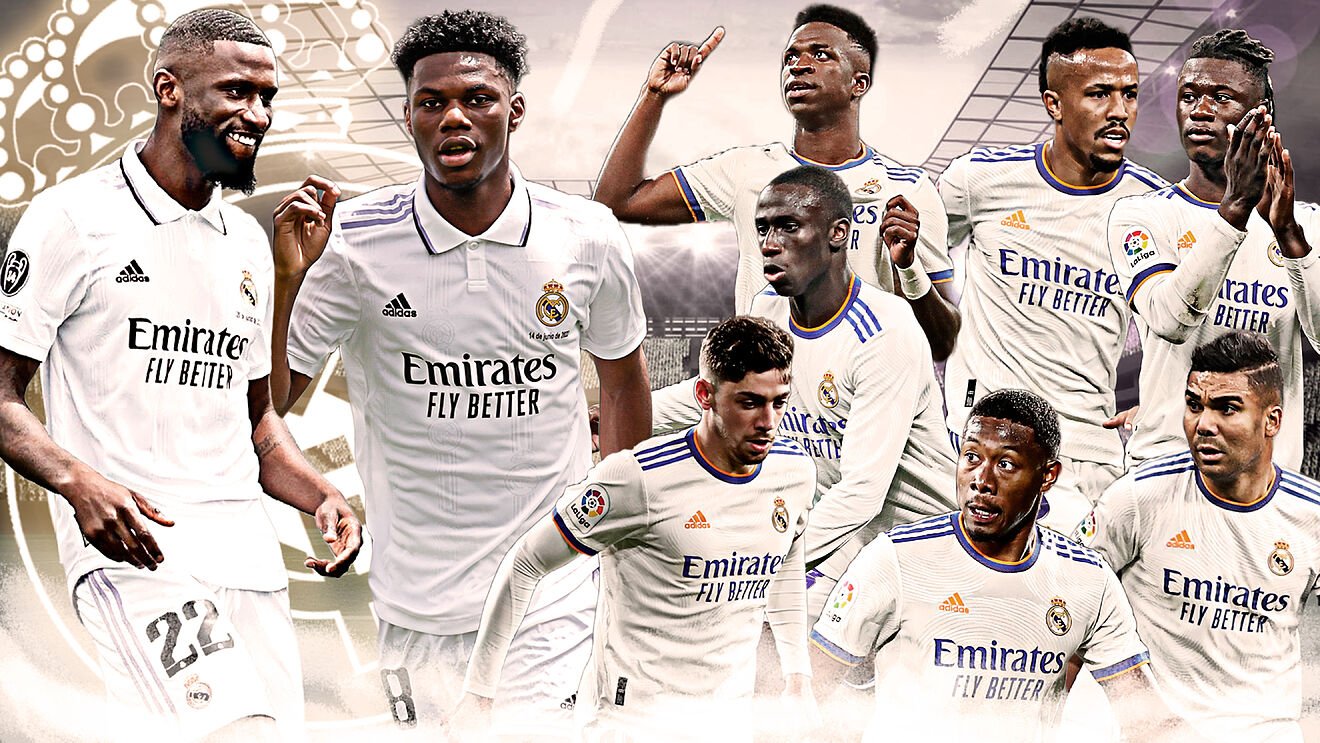 FC Barcelona and Real Madrid are among the best teams in Europe. The La Liga giants have dominated European football for several years.

However, FC Barcelona have been struggling in the past few seasons due to their financial problems. The Catalans didn’t win any trophies last season and have been very busy signing top players this summer.

Some of the players FC Barcelona have signed this summer are Robert Lewandowski, Raphinha, Franck Kessie, Andreas Christensen and Pablo Torre.

Real Madrid, on the other side, have continued with their superiority in the past few seasons. The Los Blancos have not been linked to players this summer. Real Madrid have only made two signings this summer; Antonio Rudiger and Aurelien Tchouameni.

Antonio Rudiger joined the La Liga Santander champions as a free agent, whereas Tchouameni joined from AS Monaco for 80 million euros.

Real Madrid’s pursuit of Kylian Mbappe ended against their favour as the Frenchman decided to extend his contract with Paris Saint Germain.

Who has the more expensive squad?

FC Barcelona have Marc-Andre ter Stegen as their number one goalkeeper. The German has not been at his best in recent years. Real Madrid, on the other side, have Thibaut Courtois, one of the best goalkeepers in the world at the moment.

FC Barcelona have to focus on signing at least two quality centre-backs. The Catalans already have Ingo Martinez and Jules Kounde on their radar. If FC Barcelona signs those two centre-backs this summer, they will be strong in the heart of the defence.

Jordi Alba has been doing an excellent job at the left-back. However, FC Barcelona needs to sign a quick and skilled defender for the right-back position so as to match with Real Madrid.

Real Madrid, the 2021-22 La Liga champions, have more depth in the midfield compared to their rivals FC Barcelona.

FC Barcelona’s midfield is a little weaker than Real Madrid’s. Sergio Busquets and Frenkie de Jong are the only experienced and highly rated midfielders at FC Barcelona. Gavi, Pedri and Torre are still sharpening their skills at the midfield.

New signing Kessie is the only player who could offer something different at FC Barcelona’s midfield.

FC Barcelona have more depth on the attack. The arrival of Robert Lewandowski and Raphinha this summer have made FC Barcelona’s attack strong.

FC Barcelona’s attack already had Pierre-Emerick Aubameyang, Ansu Fati, Ousmane Dembele and Ferran Torres. Memphis Depay, who is part of the attack, is expected to leave this summer. Real Madrid has one of the best-attacking duos in Europe. Karim Benzema and Vinicius Junior were outstanding last season as the Los Blancos won the UEFA Champions League and the La Liga.

Eden Hazard is another top player who is yet to get his form at Real Madrid. Marco Asensio and Rodrigo are other options for Real Madrid’s attack.