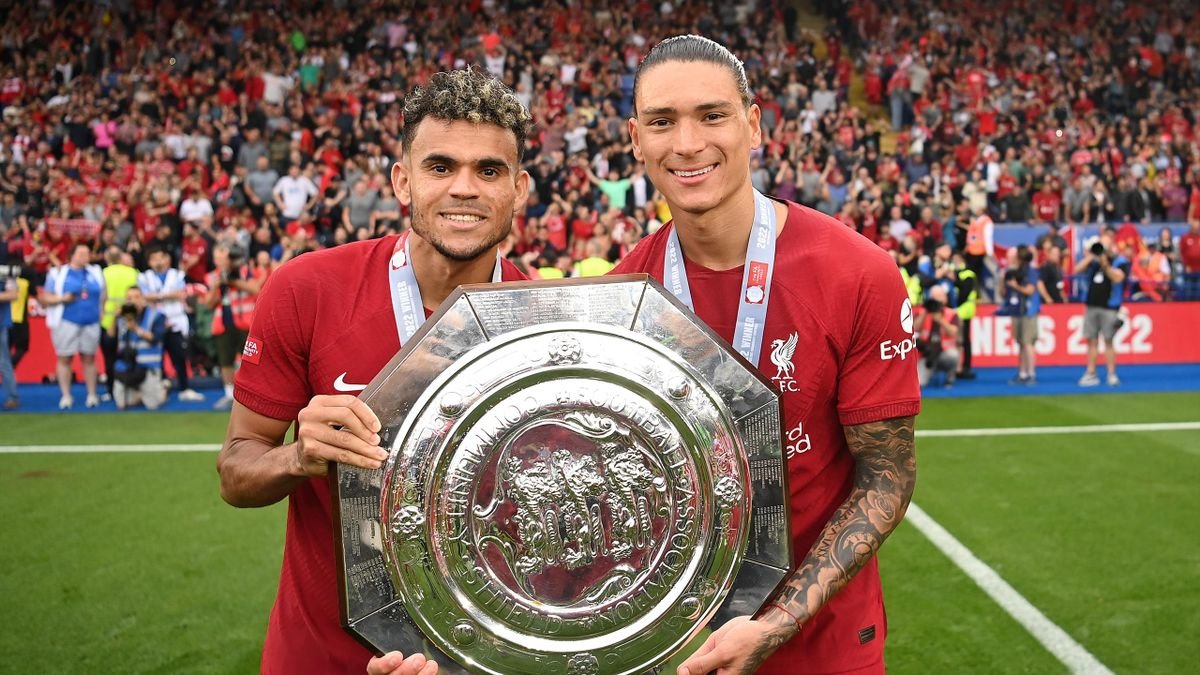 Darwin Nunez was on the score sheet as Liverpool beat Manchester City 3-1 to lift the FA Community Shield title. Trent Alexander-Arnold opened the scoring for Liverpool in the 20th minute with a lovely shot from outside the box. His goal was assisted by Mohamed Salah.

Manchester City’s new signing, Julian Alvarez, equalized for the Cytizens in the 70th minute. The rebound goal stood after a VAR check. Ruben Dias handled the ball in the box leading to a penalty which Mohamed Salah converted in the 83rd minute.

Pep Guardiola’s side looked slow and less dangerous. Manchester City will have to strengthen their team ahead of the 2022-23 Premier League season.

The Cytizen’s new signing, Erling Haaland, missed a couple of chances during the game. The Norwegian, who scored in his first game for Manchester City a few days ago, was not at his best against Liverpool. In fact, he missed a one-on-one chance a few seconds before the referee blew for the final whistle. Haaland had a rating of 6.

Julian Alvarez showed why Manchester City signed him by scoring a goal on his debut. Although his goal was initially flagged as offside, it was later given after a VAR check.

Julian Alvarez was better than Haaland during the game. The 22-year-old Argentine was Manchester City’s most rated player alongside Kevin De Bruyne and Phil Foden.

Liverpool’s Mohamed Salah was the man of the match. The Egyptian striker showed his class against Manchester City as he assisted and scored at a decisive moment. Salah had a rating of 8.

Liverpool’s Fabio Carvalho also impressed many fans with his style of play. The youngster is one of the players to watch out for next season.

Darwin Nunez was one of Liverpool’s best players at the King Power Stadium on Saturday evening despite missing a couple of chances. His diving header from point-blank range in the dying minutes of the game left football fans talking. The Uruguayan striker won the FA Community Shield for Liverpool last night.

Darwin Nunez joined Liverpool for a club record 85 million euros this summer transfer window. The former Benfica man played in several pre-season friendlies for Liverpool this summer. He managed to score four goals during the friendlies; all came during the match between Liverpool and RB Leipzig.

Darwin has suffered criticism from football fans due to his poor first touch and missing open chances. However, he will definitely be among the strikers to watch out for next season due to the performance he gave against Manchester City. 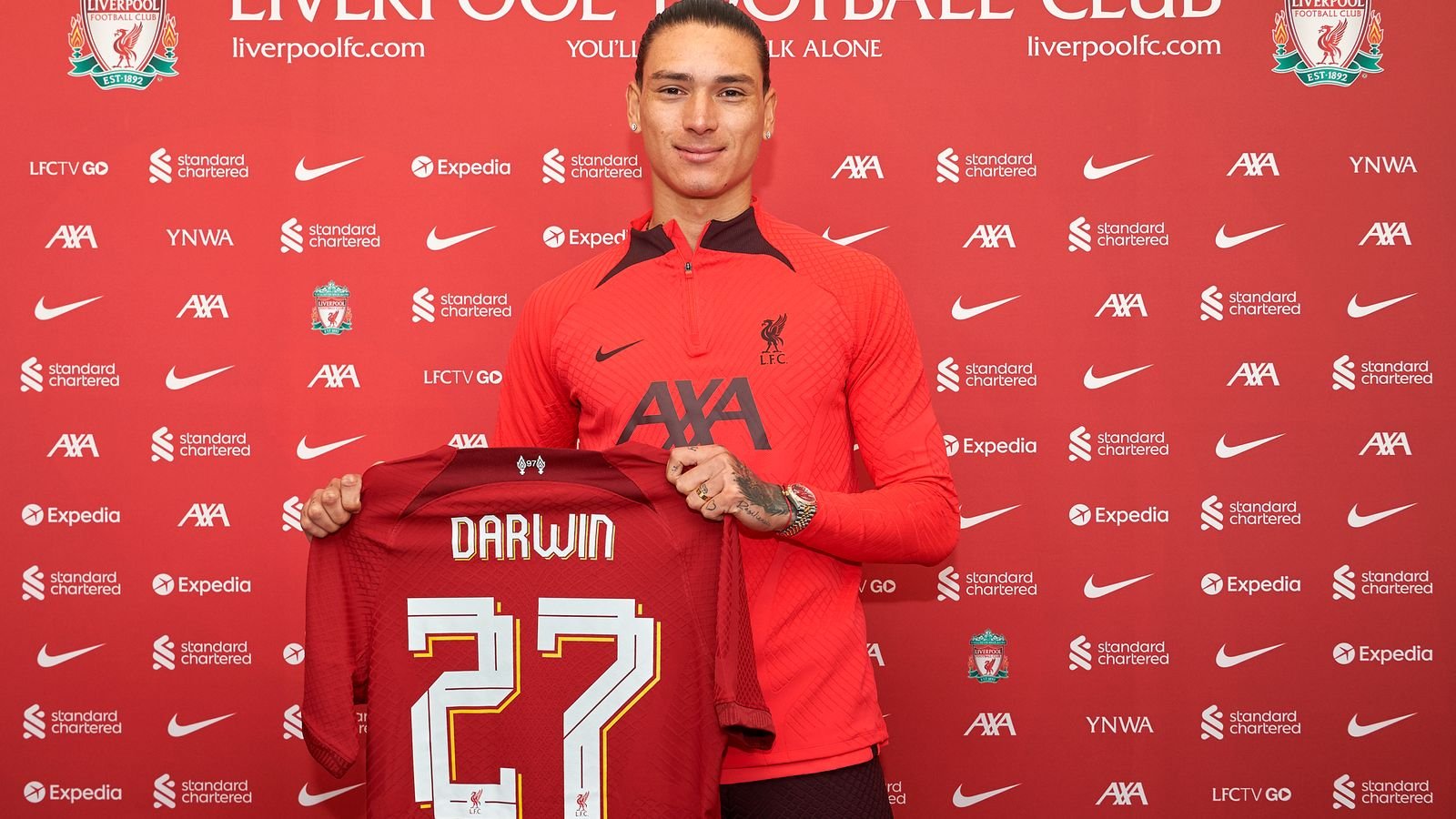 Darwin Nunez will be one of the players to watch next season. Photo/ Sky Sports.