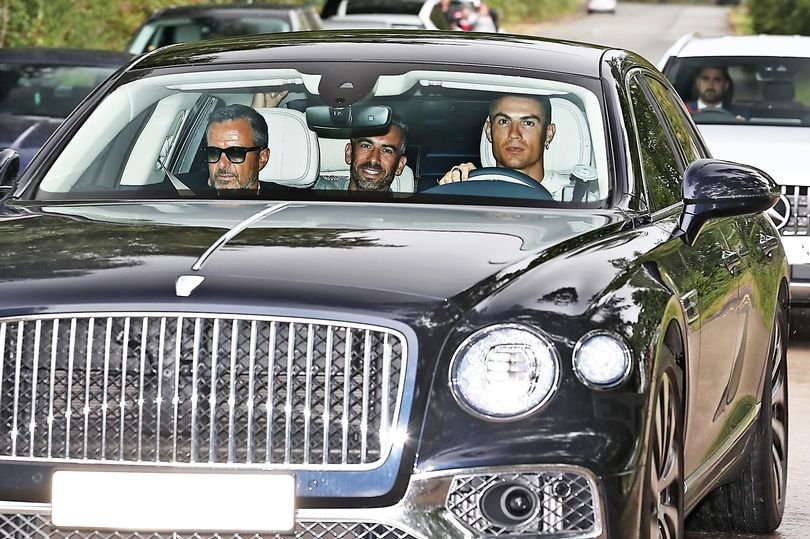 Cristiano Ronaldo made it clear that he wished to leave Manchester United last month, and he held talks with Erik ten Hag for the first time today.

The Portuguese forward was given time off for personal reasons and missed the club’s pre-season tour of Thailand and Australia, as United was impressive in Ten Hag’s first few matches.

He returned to club duties on Tuesday, visiting Carrington with his agent, Jorge Mendes, in a bid to engineer a move away from the club in the coming weeks. 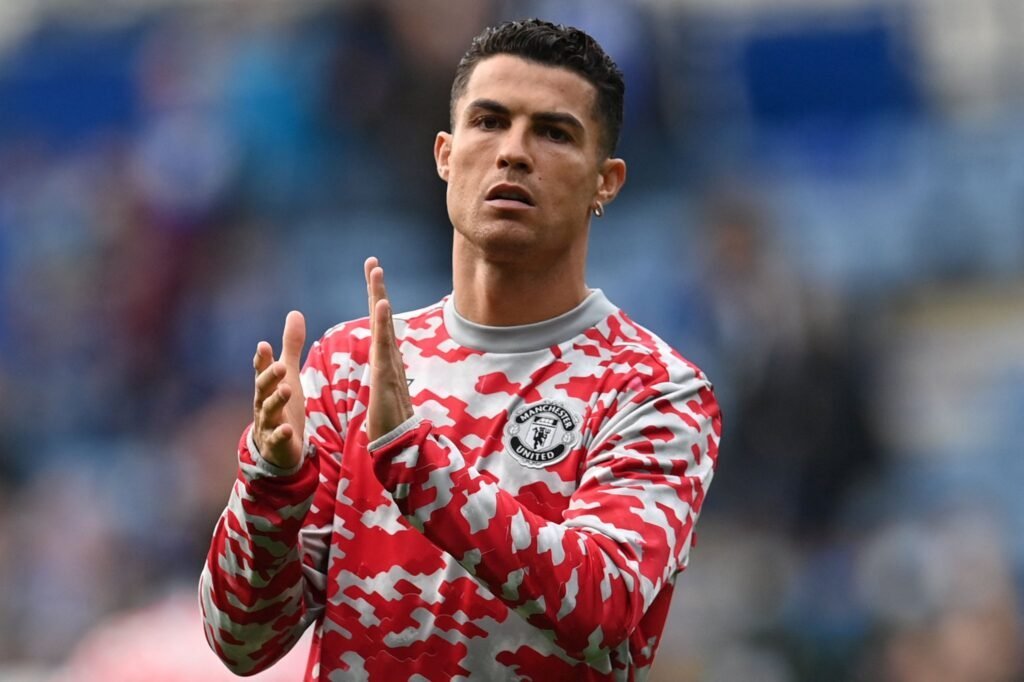 Ronaldo wants a move away from United; Photo/Fabrizio

Ronaldo wishes to play Champions League football next season, which will not be possible at Old Trafford and wants to spend the final years of his career competing for top-level trophies.

Also visiting Carrington today was Alex Ferguson, who was reportedly there at a scheduled board meeting to discuss matters separate from Ronaldo’s future at the club.

The presence of Ferguson has been a constant when it comes to new managers, and especially so when it comes to Ronaldo, as the two have been interlinked since the Portuguese’s return to the club.

While Ferguson is a club legend and one of its greatest figures ever, it does seem a tad overwhelming that his influence is perhaps still so high, and if he does have a say in Ronaldo’s future, then it’s undermining Ten Hag.

It’s hard enough to manage Manchester United, even harder to bring back the standards set by Ferguson, and the job doesn’t become any easier with Scot’s constant presence.

Whether he was there to convince Ronaldo to stay or not, it does often feel as though his shadow over the club and its managers seems to add an extra bit of pressure that even gets to the best of managers.

Indeed, people like Jose Mourinho and Louis van Gaal were accomplished managers and weren’t always helped by the club, but maybe giving them their own space would’ve been slightly more helpful. 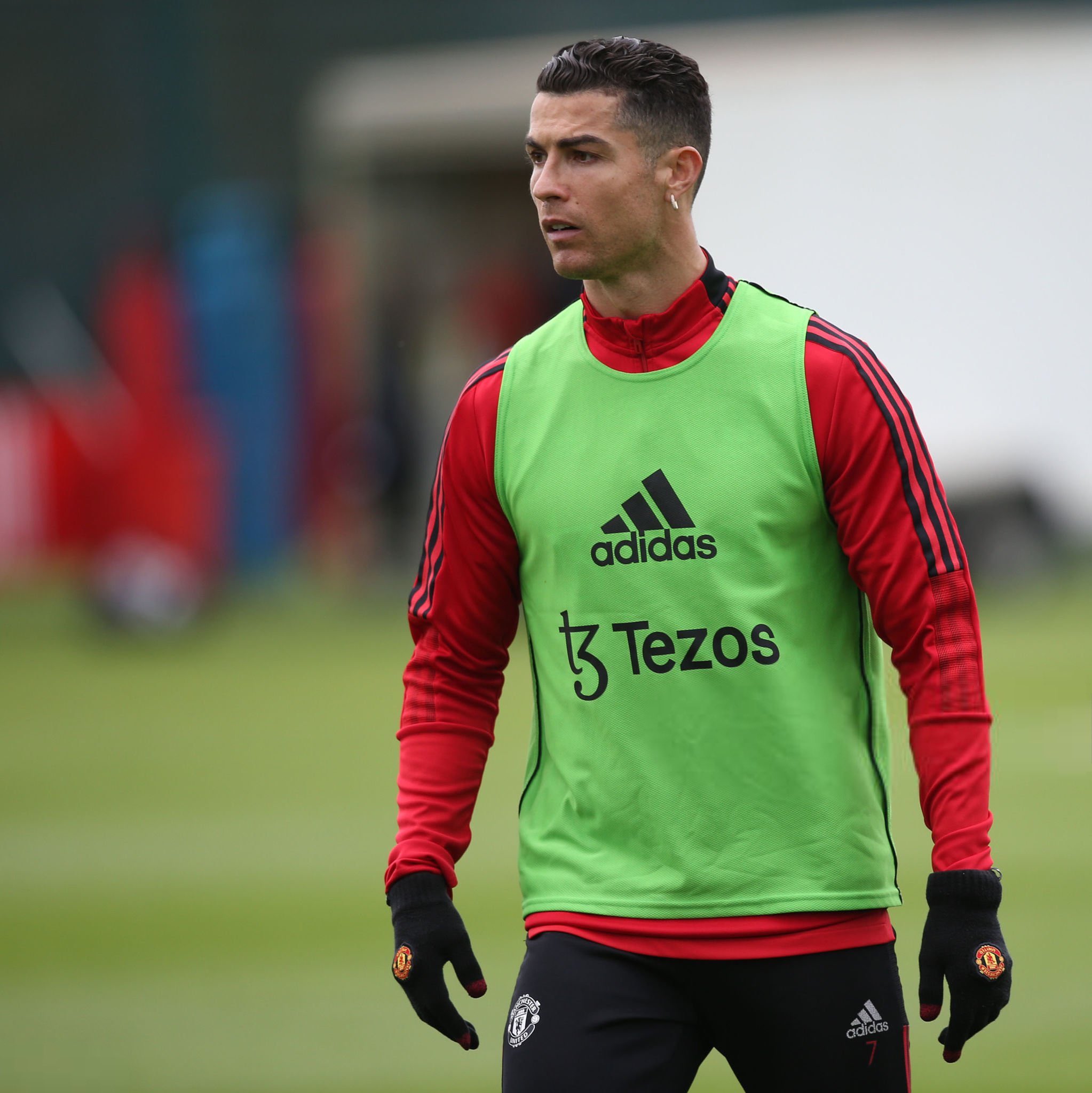 Ronaldo has been linked with Atletico Madrid; Photo/TCR

Arsenal and Arsene Wenger split apart immediately after the Frenchman’s departure, with Wenger going away to other football opportunities, taking on his current role at FIFA.

Perhaps something like that would’ve been more helpful at Manchester United, allowing managers to employ their own ideas rather than have to replicate methods from before.

For Ten Hag, a manager in a new job who’s never handled figures and attention like this before in his career, having that freedom would be useful.

He’s a confident manager, good at coaching and building teams, so it’s worth letting him be and letting him create what he wants – maybe in the long run, that would be beneficial to Manchester United.