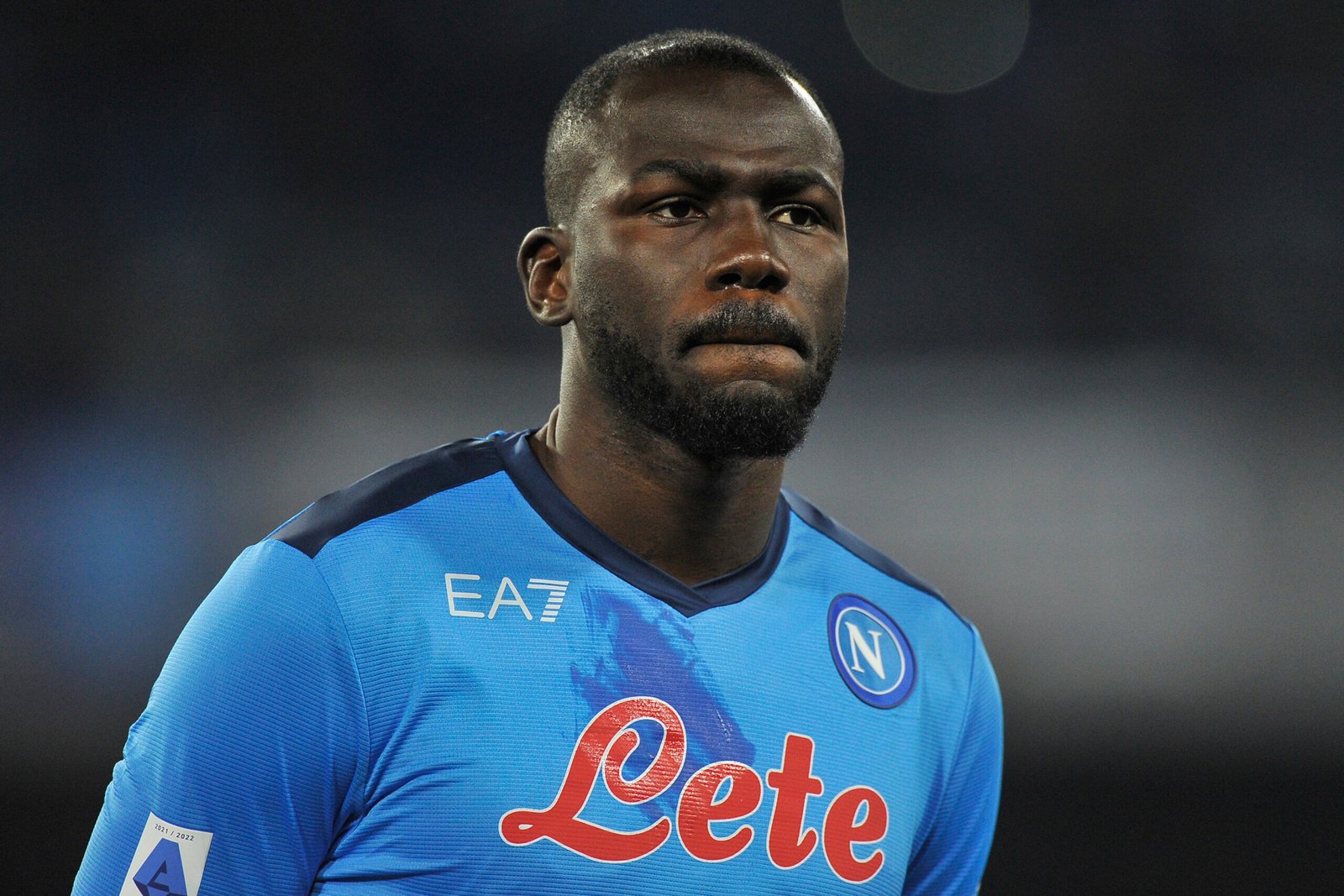 In the wake of the recent change in ownership at the club, Chelsea has been pursuing their transfer targets with a dogged determination throughout the past few weeks.

As a means of strengthening their attacking capabilities, it has already been revealed that they are close to an agreement with Raheem Sterling and Raphinha.

In addition to that, they want to strengthen their defensive capabilities by acquiring Kalidou Koulibaly and

After eight years playing in Serie A, it appears that Napoli defender Koulibaly has so far submitted a request to leave the club. 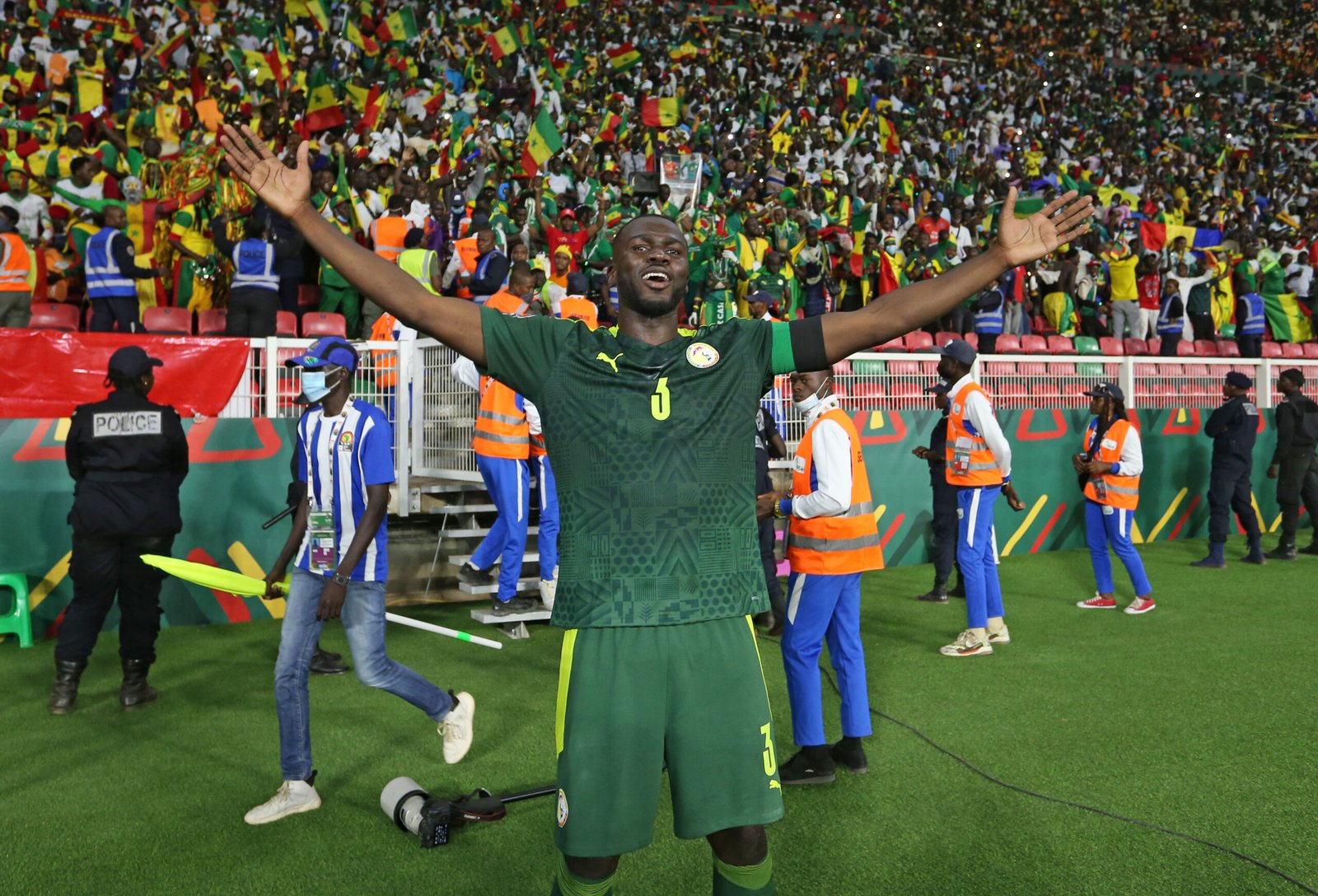 In recent times, Koulibaly has garnered acknowledgement as one of the top players in his place, and he has the potential to be an incredible asset to the Premier League team if they decide to sign him.

Because of this, we will provide you with five explanations as to why Kalidou Koulibaly is an excellent choice for Chelsea.

A significant improvement made to Andreas Christensen.

After failing to prolong the contract terms of Antonio Rudiger and Andreas Christensen, the Blues knew that they would need to find new players to hold in the defence.

Both had significant responsibilities within the defence unit, which created a considerable void when they left.

Tuchel has access to only two quality options, namely César Azpilicueta and Thiago Silva, but both are well past their peak performance years.

If you compare Kalidou Koulibaly to either of those two former Chelsea players, you can see that he would be a significant improvement.

Koulibaly has frequently been compared to Virgil van Dijk, who is widely regarded as one of the world’s best central defenders on account of their physical attributes’ resemblances.

Recently, the Blues have been short on experienced campaigners, which makes it difficult for them to navigate challenging times.

The only players in the locker room with prior experience functioning in a leadership capacity are Cesar Azpilicueta and Thiago Silva.

Koulibaly has consistently shown his ability to lead the Napoli club and the Senegal national team over the past several years.

If Chelsea’s young team had more players with his level of self-assurance and experience, they might be even more formidable. 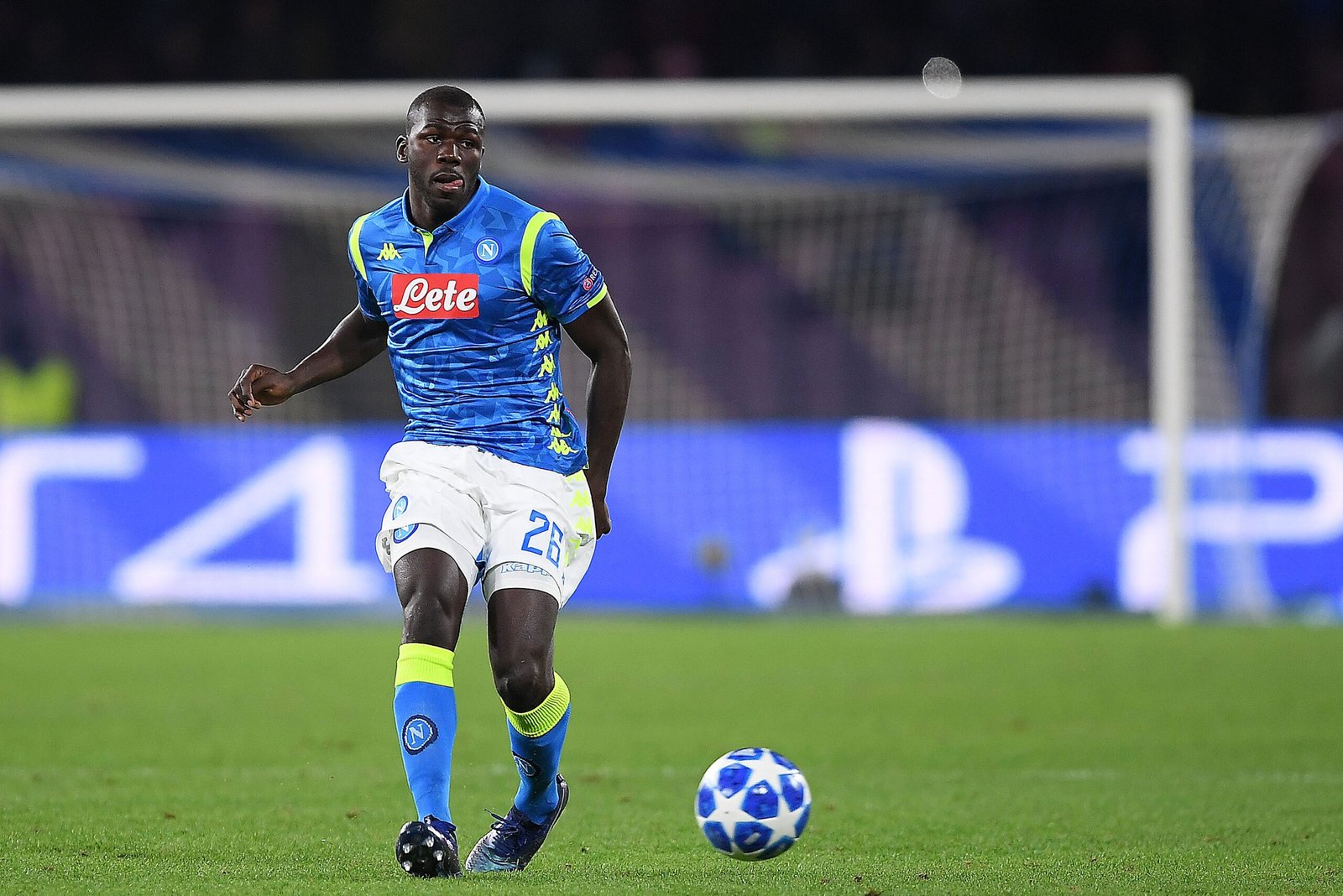 Chelsea has been rumoured to be interested in several different defensive players during this transfer window.

The Blues have been keeping an eye on Jules Koundé of Sevilla since the end of the previous campaign, and Matthijs de Ligt of Juventus is the most recent player to be added to their list of potential acquisitions.

Both players have a very high price tag compared to Koulibaly.

Koulibaly is apparently only asking for $40 million to join their team. Koulibaly is searching for a new challenge after playing for Napoli for eight years. As a result, he may be made available for a reduced fee.

2 The mentality of Complete Cruelty

Tuchel has had success with this system, but he frequently finds himself exposed when facing elite competition. Owing to the unavailability of physically powerful defenders on the Chelsea team,

Players like Christensen and Chalobah were technically excellent but lacked the physicality to be effective on the field in previous campaigns.

The addition of Koulibaly to Chelsea’s defence could be beneficial in both of these areas. Koulibaly, who is 31 years old, is currently in the prime of his career and would provide the defence with much-needed physicality.

1 A crucial part of Squad Rebuilding

Since Todd Bouley took over as general manager at Chelsea, the club has demonstrated increased activity in the transfer market.

As part of the new ownership’s plan to completely revamp the team’s roster, the club is currently in the final stages of signing both Raphinha and Raheem Sterling.

On the other hand, reports indicate that  Tuchel has access to a budget of about $ 242  to remodel his team.

The blues will have to spend a significant amount of money to acquire Sterling and Raphinha, which will leave them with little room in their budget for additional signings.

Koulibaly is available for a transfer fee of $40 million and could be the ideal player for Thomas Tuchel to acquire.

Not only would he save a significant amount of money, but he would also make it much easier to bring in a striker or a midfielder to finish off the makeover.