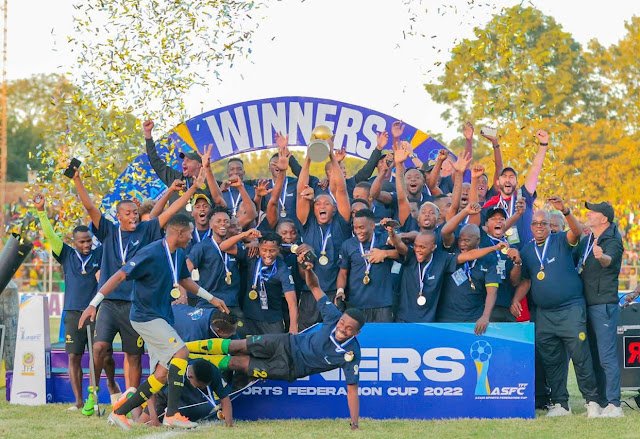 Yanga FC completed a season treble in Tanzania after edging out Coastal Union 4-1 on post-match penalties in Arusha to clinch the Azam Sports Federation Cup.

The game had to be decided on penalties after a sensational 3-3 draw in regulation and extra time, with Yanga twice coming from behind to force the game to penalties.

In regulation time, Abdul Hamisi Suleiman ‘Sopu’ was Coastal’s hero scoring a hattrick in the 11th, 86th and 98th minutes. He broke the deadlock with a tap in at the backpost off a Vincent Abubakar cross from the right after 11 minutes to give Union a brilliant start and a dream of a silverware. 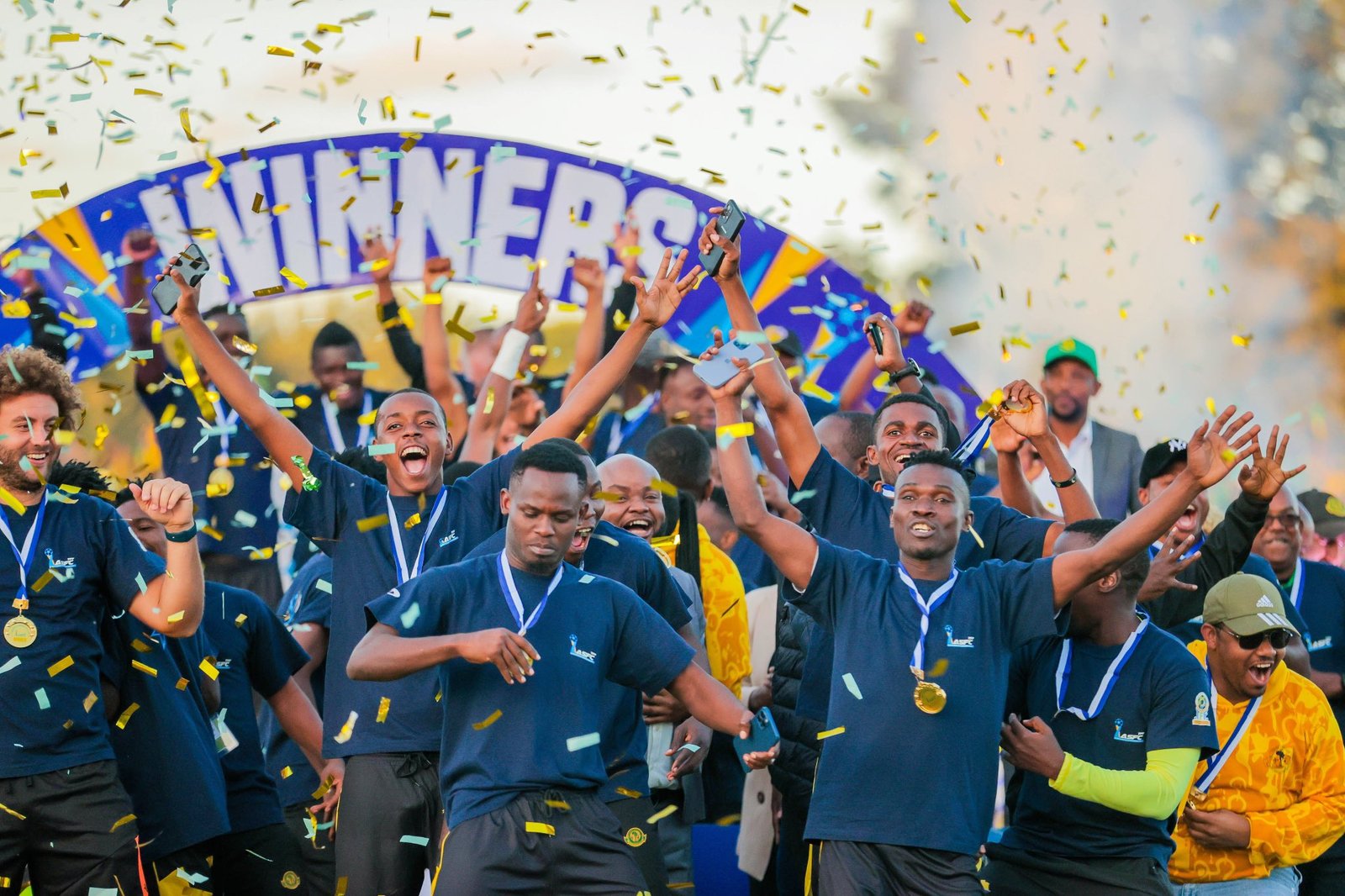 But, Yanga responded with Feisal Salumu drawing them level in the second half with a low finish after picking up a cutback from Herritier Makambo.

The Tanzanian international wrapped his left foot brilliantly on the ball, hitting a belter that landed into the bottom left of goal. Fei Toto, as he is fondly known as, scored the lone goal that saw Yanga beat arch rivals Simba SC in the semi-finals.

The tie was balanced from then on, each team attacking but none could conjure a second goal. In the 82nd minute, Yanga scored what they thought would be a winning goal. A long ball was poorly defended and it fell on Makambo, who swung in a brilliuant volley that left the keeper rooted to his spot.

Yanga were surely dancing away with a win and the second goal gave them even more confidence that they would wrap up the game in 90 minutes. However, a lapse in concentration and poor marking in the box saw Coastal get back into the game.

A deep cross from the right found Suleiman at the backpost, the striker bouncing in a header that totally flat footed the keeper as he scored his second of the afternoon.

With no winner in regulation time after a 2-2 draw, the game was forced to extra time.

In extra time, Coastal started better and were awarded in the 98th minute through Suleiman’s third of the afternoon. The killer striker beat his marker for pace and power from a long ball, advanced into the box and clipped over the keeper for the second goal. 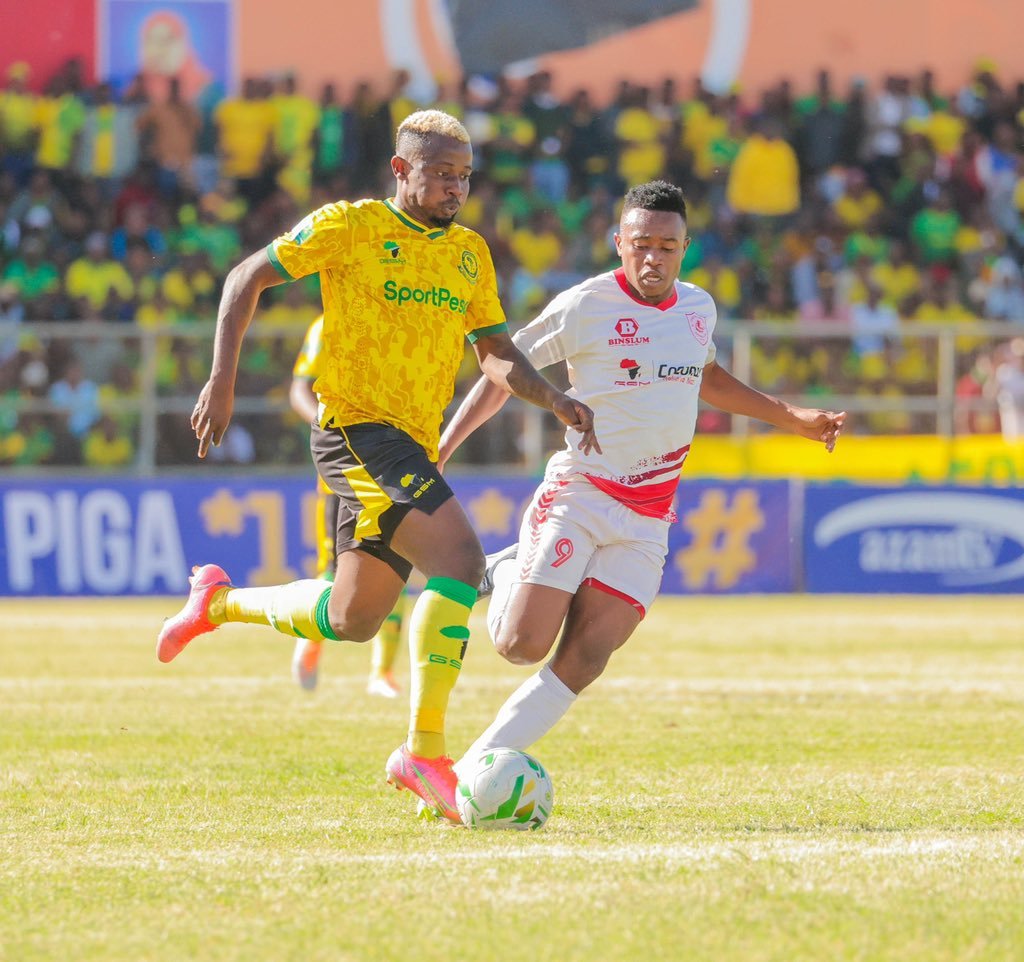 However, Yanga’s never die attitude carried them through and they came from behind for the second time in the game, this time Dennis Nkane hitting the net in the 113th minute after a tap in to an empty space on the right after Fiston Mayele had battled on the left to swing in a cross that beat the keeper.

Yanga mounted pressure for the final seven minutes of the game to win the game, but it had to be decided from 12 yards out.

Yanga prevailed to win their third title of the season, having clinched the season opening Community Shield, the league and now the Cup.