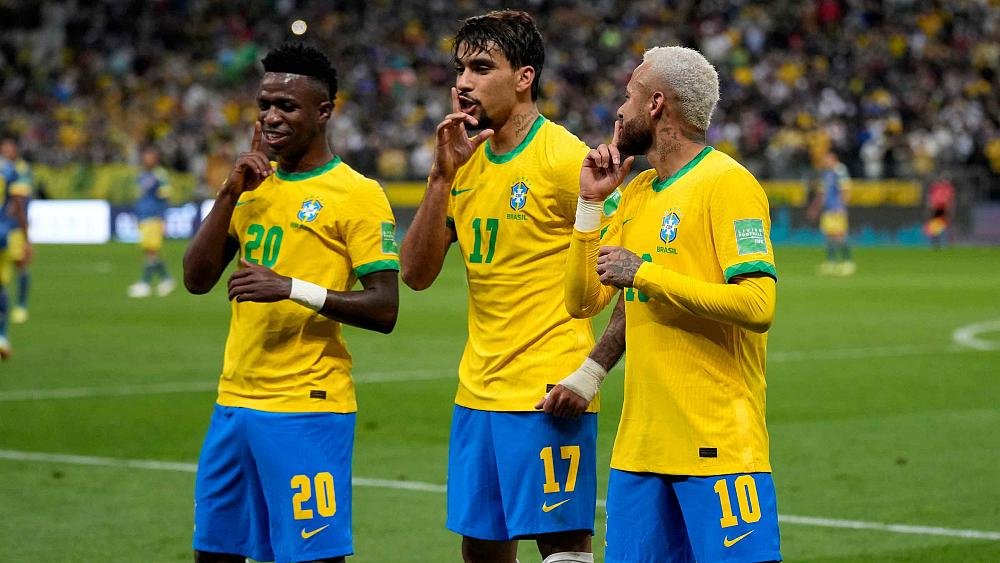 International football remains a pinnacle of the game. The FIFA World Cup tournament is undoubtedly the biggest football tournament in the world.

FIFA gives ranks to national teams depending on their performance at international games.

Mexico is out of the top ten list after losing 9.25 points since March 2022. The North American team occupies position twelve worldwide. Germany is another top team which is not on the top ten list. The European giants are in position eleven according to the latest rankings.

According to FIFA rankings released this month, Brazil is the best national team in the world. The Selecao Canarinho have been on top since March 2022.

Brazil is the best national team in the world. Photo/ Euronews.

Brazil, who have won the FIFA World Cup trophy five times, have 1837.56 points. The South American giants have gained 4.87 points since the last FIFA rankings. The points increased after defeating South Korea and Japan in international friendlies between March and June.

Belgium is undoubtedly one of the best international teams in the world. The European giants are in position two of FIFA rankings with 1821.92 points. However, they lost 5.08 points between March and June.

Belgium played four international games at the UEFA Nations League, winning two, getting a draw and losing one game. Belgium lost their first tournament game to the Netherlands, 4-0. They thrashed Poland 6-1 in their second game, then drew 1-1 with Wales. Their last international game was against Poland, which ended in a 1-0 win.

Argentina is the third team in FIFA World Men’s Rankings. The 2020 Copa America champions have 1770.65 points.

Lionel Messi’s team have gained 5.52 points since March this year. They beat Italy 3-0 in Finalissimo, then inflicted a 5-0 defeat upon Estonia.

The 5.52 points have made them climb the ladder from position four to three.

France didn’t win any match they played between March and June. Kylian Mbappe’s team lost two games and drew two at the UEFA Nations League. The four games were against Croatia and Denmark in a two-leg format.

England is another team that lost more than 20 points between March and June. Gareth Southgate’s team are in position five according to the latest rankings. They have 1737.46 points after losing 24.25 points.

Spain is one of the teams which have improved according to FIFA rankings. The 2010 FIFA World Cup champions, moved from position seven to six between March and June.

It is still surprising that Italy will not play at the 2022 FIFA World Cup tournament in Qatar. The Euro 2020 champions are ranked seventh on the latest FIFA rankings. Italy have 1713.86 points after losing 9.45 points between March and June.

Italy won just one game against Hungary at the UEFA Nations League. They lost 5-2 to Germany and drew with England and Germany.

Italy, who have won the FIFA World Cup four times, lost 3-0 to Argentina in the Finalissimo.

The Netherlands are the biggest gainers in this month’s rankings by FIFA. They have jumped from position ten to eighth after gaining 20.75 points. The Netherlands have 1679.41 points.

The Netherlands won three out of four games at the UEFA Nations League. They defeated Belgium and Wales and then drew with Poland. They then won their last game of the tournament played against Wales.

Portugal are in position nine after gaining 3.87 points between March and June. The Euro 2016 winners have 1678.65 points.

Cristiano Ronaldo’s Portugal played four games at the UEFA Nations League. They won two games against Switzerland and the Czech Republic, drew with Spain, and then lost the last game to Swiss. 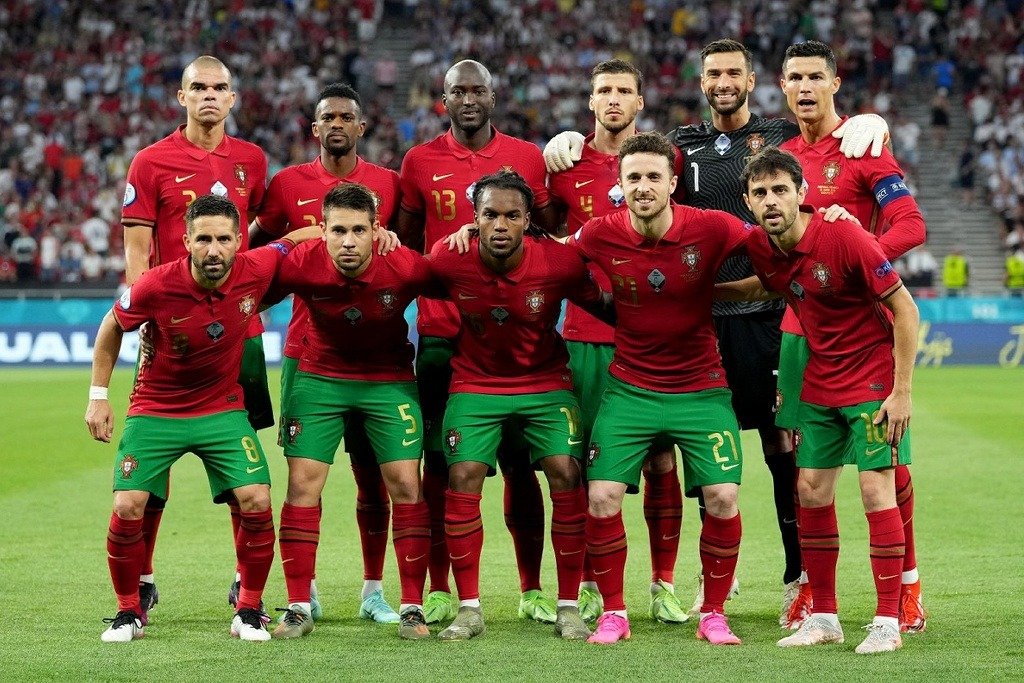 Denmark is the only new edition in the latest FIFA rankings. The European nation is in position ten with 1665.47 after gaining 11.87 points.

Denmark played four games at the UEFA Nations League, winning three and losing one. Their biggest win was the comeback against France, from 1-0 down to a 2-1 win.