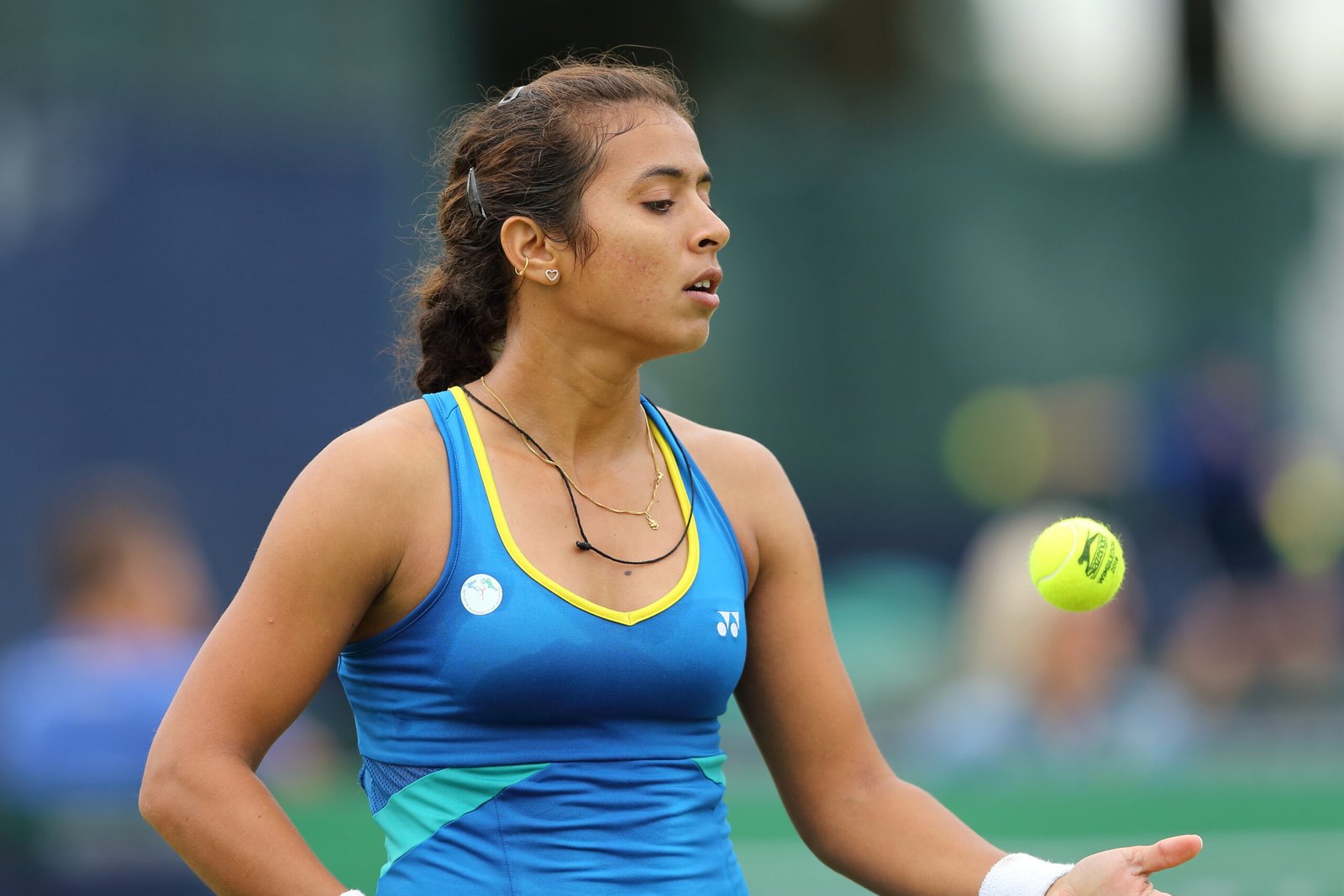 Tennis is one of India’s most popular sports, and the country has produced several tennis players who have represented their country in international and top tournaments.

The India Davis Cup team is one of the most successful, having finished runner-up three times.

Sania Mirza was the first singles player to bring Indian women’s tennis to prominence. So far, no current female Indian player has been able to match that success.

During the top of her career in 2007, Mirza was ranked 27. On the other hand, Mirza was unable to sustain her singles run.

She eventually narrowed her focus to the doubles and mixed doubles formats of the game, where she had great success. 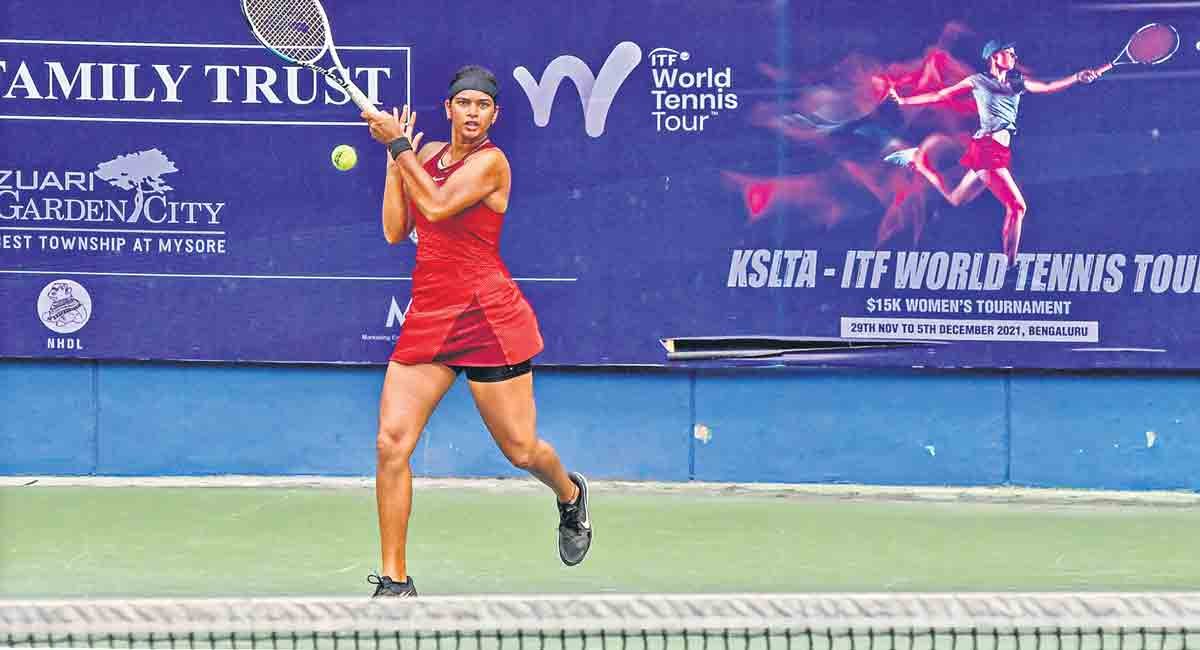 Sowjanya Bavisetti is ranked number 587 worldwide and has earned 70 WTA points. This year, Bavisetti has a 64 per cent win rate and has won seven of her eleven games.

Her win percentage in 2020 surpassed her previous results. Though the year has only recently begun, it has indeed started positively.

The three-time ITF singles champion is equally comfortable on clay and hard courts. Furthermore, her performance in doubles is noteworthy.

On the ITF circuit, she has won nine double titles. Bavisetti has also competed for her country in the Fed Cup. 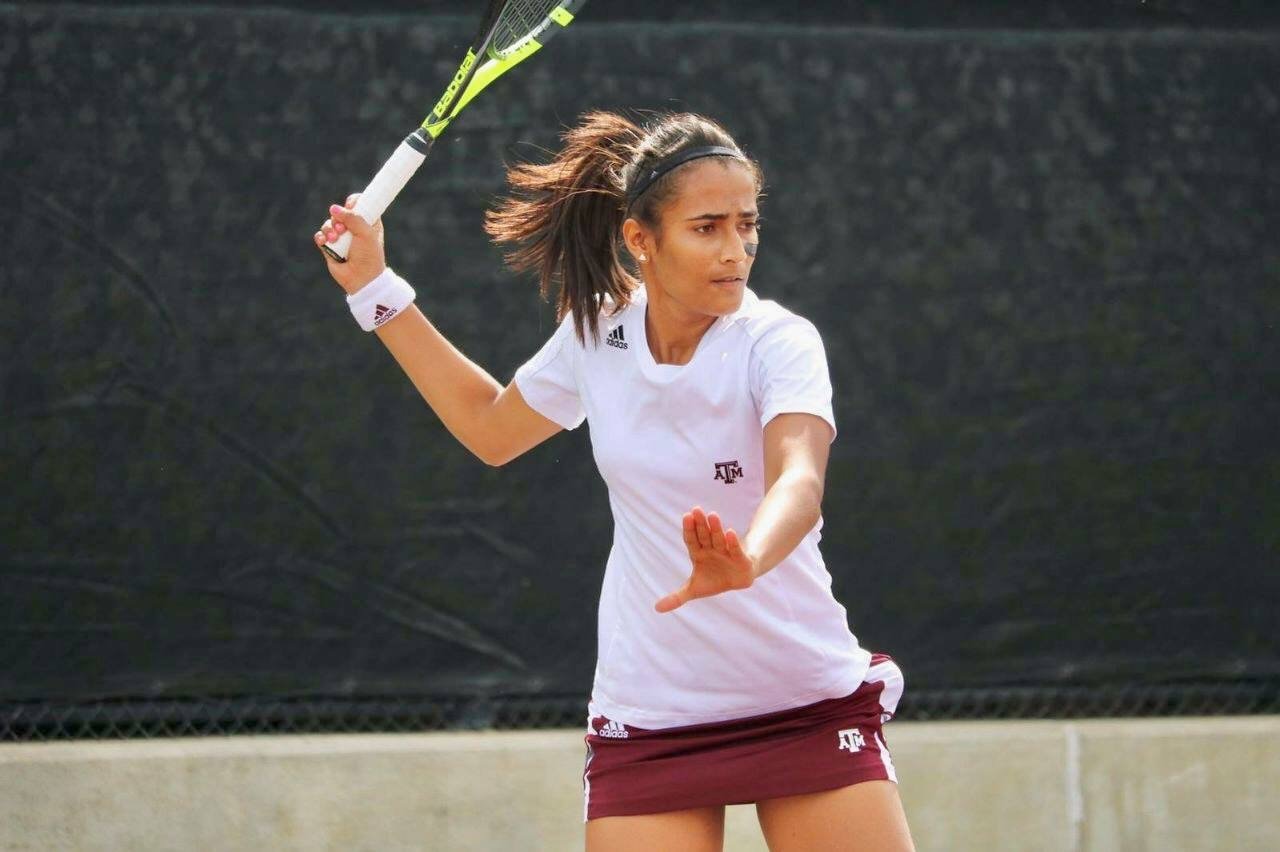 Rutuja Bhosale of Maharashtra is another naturally gifted Indian tennis player. As a junior, the right-handed player made quite an impression.

She accomplisheed her career-high ranking status of 55 as a junior competitor and has four ITF titles.

Bhosale is ranked 476th on the WTA circuit. She fell more than 100 places from her previous ranking of 342. On the other hand, her doubles career has grown in recent years.

The clay-court specialist, who has a 71 per cent success rate on the surface, will undoubtedly try to climb back up the rankings. 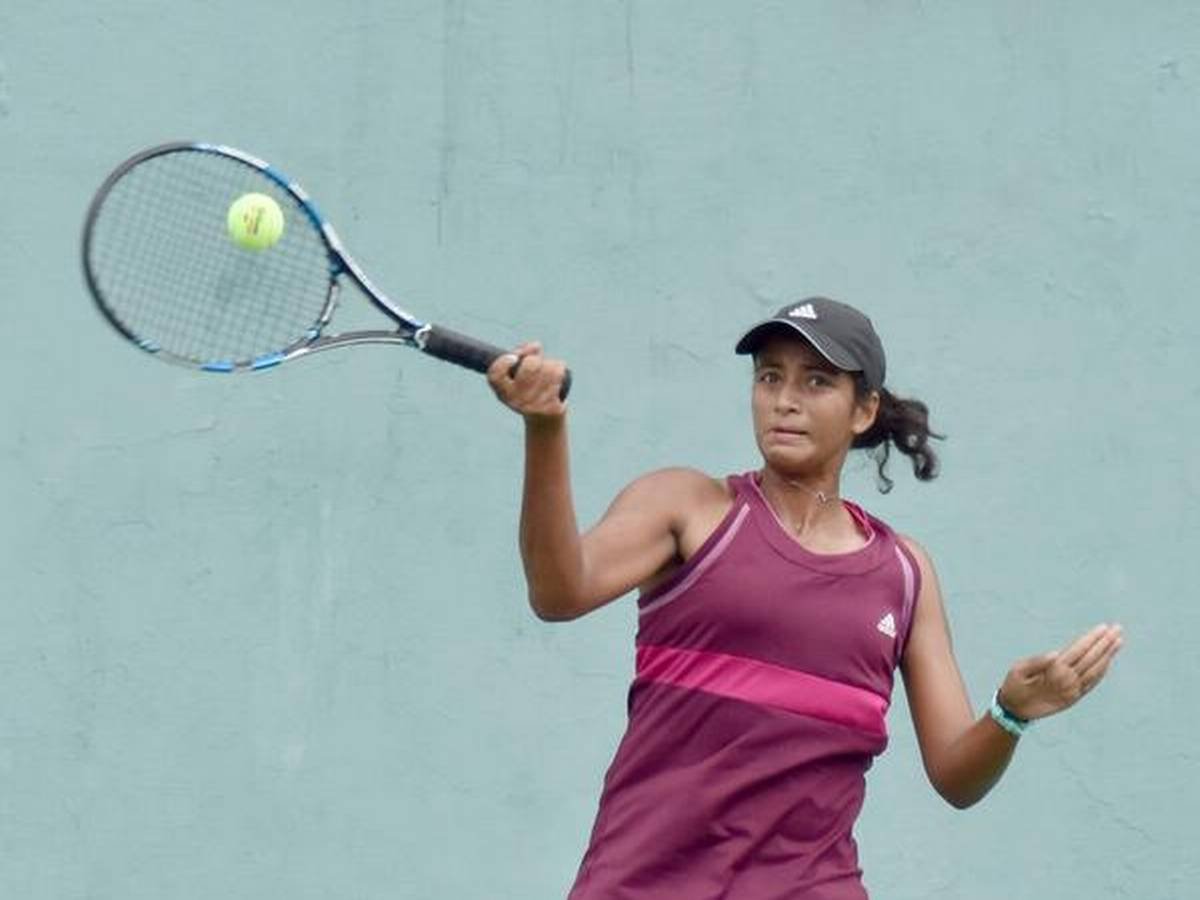 Riya Bhatia, unlike Rutuja, has not had a successful start to the year. This year, the Indian player has lost six of her seven matches. Things were different a few years ago, though. During that time, the 24-year-old was winning a lot of games.

Riya is currently having trouble with her form. The former Asian Games champion has yet to win an ITF tournament this year.

Bhatia’s most recent match was a loss to American Anna Rogers at the ITF Santa Domingo in the Dominican Republic. Karman Kaur Thandi is among the few Indian singles players to reach the top 200 WTA rankings. On August 20, 2018, she achieved her career-high ranking of 196. She is currently ranked 447 and has 107 points to her name.

Thandi has a 3-6 win-loss record in singles in this event. Sania Mirza is the first player to win a WTA main draw match. At the 2018 Jiangxi International Women’s Tennis Open, she defeated Lu Jiajing. 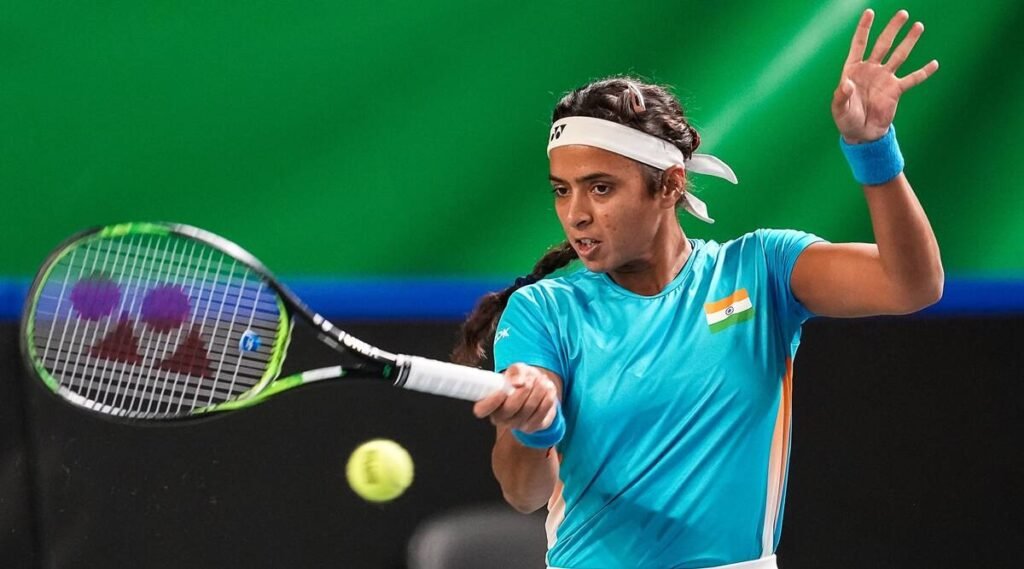 Ankita Raina is India’s current No. 1 women’s singles tennis player. Raina is a solid baseline player with the quickness.

She is also a good tennis ball counterpuncher, which helps her win rallies. The Ahmedabad native is equally adept on hard and grass courts. One of her weaknesses is on the clay court.

Ankita achieved her career-high singles ranking of 160 in 2020. She is currently ranked 322 on the WTA ranking table.

She has two singles titles on the ITF circuit, and one doubles title. Her Grand Slam journey, however, has not been without incident. She was unable to qualify for the main stage nine times. This is something she hopes to change soon.