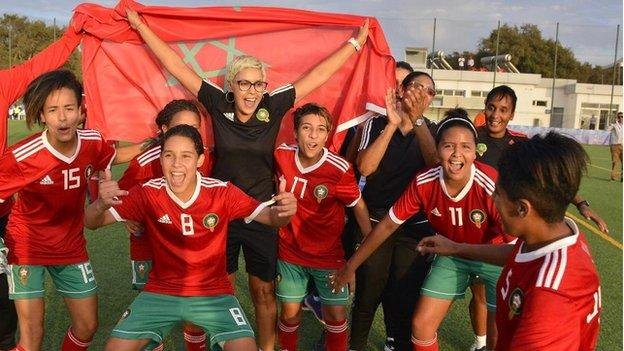 Hosts Morocco will be looking to make an impact on home soil when the Women’s Africa Cup of Nations kicks off in Casablanca and Rabat on July 2. This will be the third time in their history that the Atlas Lionesses are playing in the top flight competition.

Morocco qualified for their first ever Africa Women’s Cup of Nations in 1998 after being handed a walkover following Kenya’s withdrawal from the qualification matches.

They were drawn in Group A against Congo, Nigeria and Egypt where they finished third in the group after winning, losing and drawing a match each.

Their next qualification to the WAFCON was in 2000 where they failed to win a single match in Group B. After that, the Lionesses have been on a lull until three years ago when they began to rise thank to the launch of a women’s development plan. 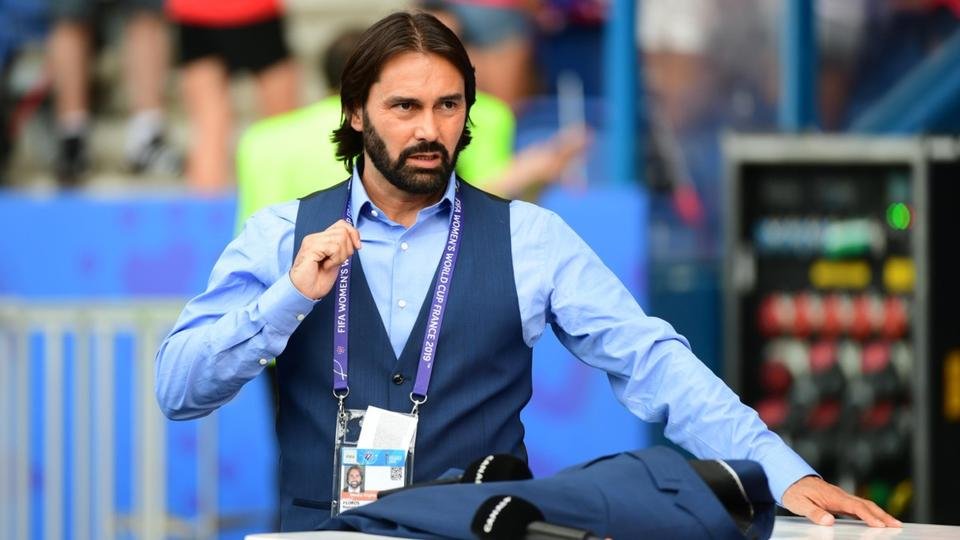 The Lionesses are coached by French tactician Reynold Pedros. The tactician guided French women’s football giants Lyon to their 12th and 13th French topflight league titles and the third and fourth UEFA Women’s Champions League crowns during his two year stint between 2017 and 2019.

The tactician was voted as the best women’s coach at the FIFA Awards in 2018.

The 50-year old took over as head coach of the Moroccan side in 2020, and since hit the ground running. He has led the Lionesses to eight wins in 10 outings and is expected to lead them to glory at the continent showpiece on home soil.

The Moroccans have an equally able squad within their ranks and there will be several players who are expected to lead them into a historic performance at home. One of them is Ermichi Khadidja.

The AS Far goalkeeper remains one of the pillars of the Moroccan side. She has eight caps with the national team and has not only been crucial for the Lionesses but also for FAR in their run up to third place in the inaugural CAF Women’s Champions League.

Other players to watch 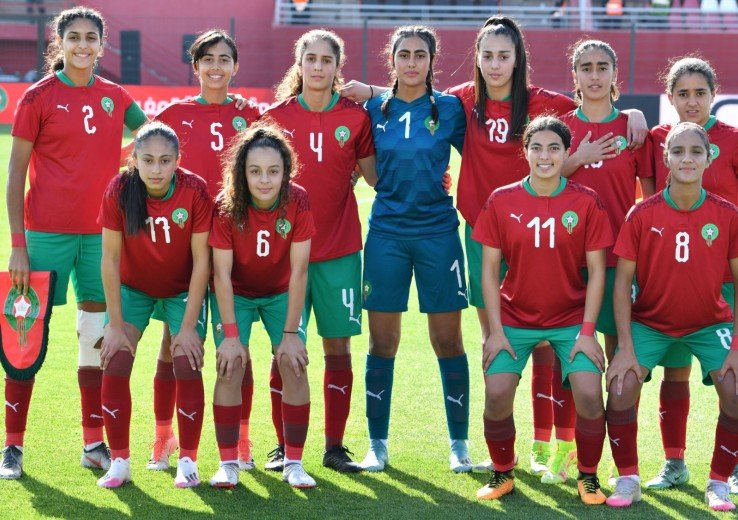 Another player to watch out for is Addi Nourimane.

Nourimane, 25, is a midfielder who plies her trade in the United States with South Alabama Jaguars. Born in Oued Zem and a former player at AS Far, she has grown to be one of the most consistent players of the side and her influence moving forward and transition from offence to defense is a huge asset for the Lionesses.

With a relatively young team, experience is vital and that is where the 32-year old Salma Amani comes in. She currently plies her trade in the French top flight with Dijon but has had a career spanning 18 years in Europe and has had spells with Lorient, Guingamp, Fleury and Issy.

She was part of the 2020 UNAF success and recently, scored twice in April’s 6-1 win over the Gambia