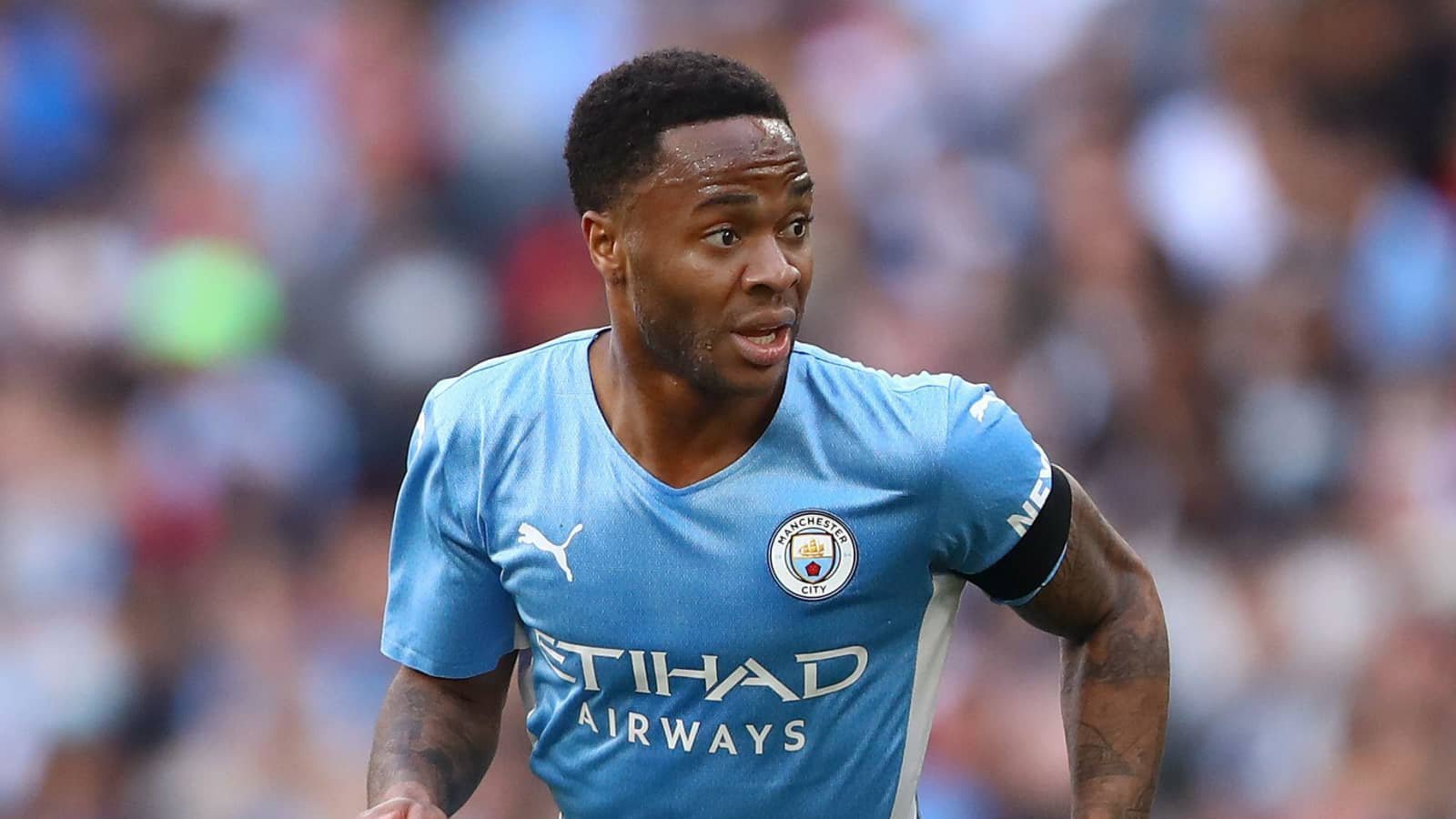 Chelsea have made contact with Manchester City regarding Raheem Sterling but he is yet to confirm where he wants to play his football next season, SportsLeo understands.

The 27-year-old winger is out of contract in 2023 and has been offered a new long-term deal at the Etihad Stadium, but has not yet given City a definitive response over his decision.

As it stands, Sterling has three options; stay at City in the long-term, leave this summer or stay until next summer and then leave on a free transfer.

Manchester City forward Raheem Sterling is a serious target for Chelsea and the Blues have made contact with City over a possible move. | PHOTO: Getty Images |

Sterling is believed to be considering every option, but Chelsea are making a firm push and are offering him a route out of City this summer.

Reports from the UK have indicated that Sterling is far from clear about his City future and he was ‘dismayed’ about being left on the bench for some crucial games – including the Champions League semi-final second leg at Real Madrid and the title-deciding final game of the season against Aston Villa.

Sterling is seriously considering leave on a free transfer next summer as he knows his options will be plentiful, whereas this summer they would be limited.

He has never hidden his desire to play abroad, and both Barcelona and Real Madrid are long-term admirers.

“Ever since I was a kid, 100 per cent it’s always been a dream of mine to play abroad somewhere. It would be nice one day to finish training and go home and sit in your garden and eat some dinner. I would need to see where it’s minimum 17C or 18C constantly,” he said back in 2019.

Raheem Sterling has only one year left in his contract at Manchester City, and Chelsea are keen to sign him this summer instead of waiting for a year. | PHOTO: Getty Images |

However, Chelsea are making it clear to both City and Sterling that they want a deal right away. It has been reported that new Blues co-owner Todd Boehly believes signing of one of England’s top players would be a major coup, and he has made an approach to both player and club.

Chelsea boss Thomas Tuchel has approved the approach as he wants his front-line overhauled this off-season, and sources have confirmed that Sterling is open to the idea of moving back to London. He grew up in the English capital and spent time at Queens Park Rangers’ academy but has never played professionally for a London club, since he joined the Liverpool academy.

City are encouraging Sterling to sign a new deal, but like with Gabriel Jesus’ – who recently joined Arsenal, situation they would rather sell him this summer than lose him for nothing.