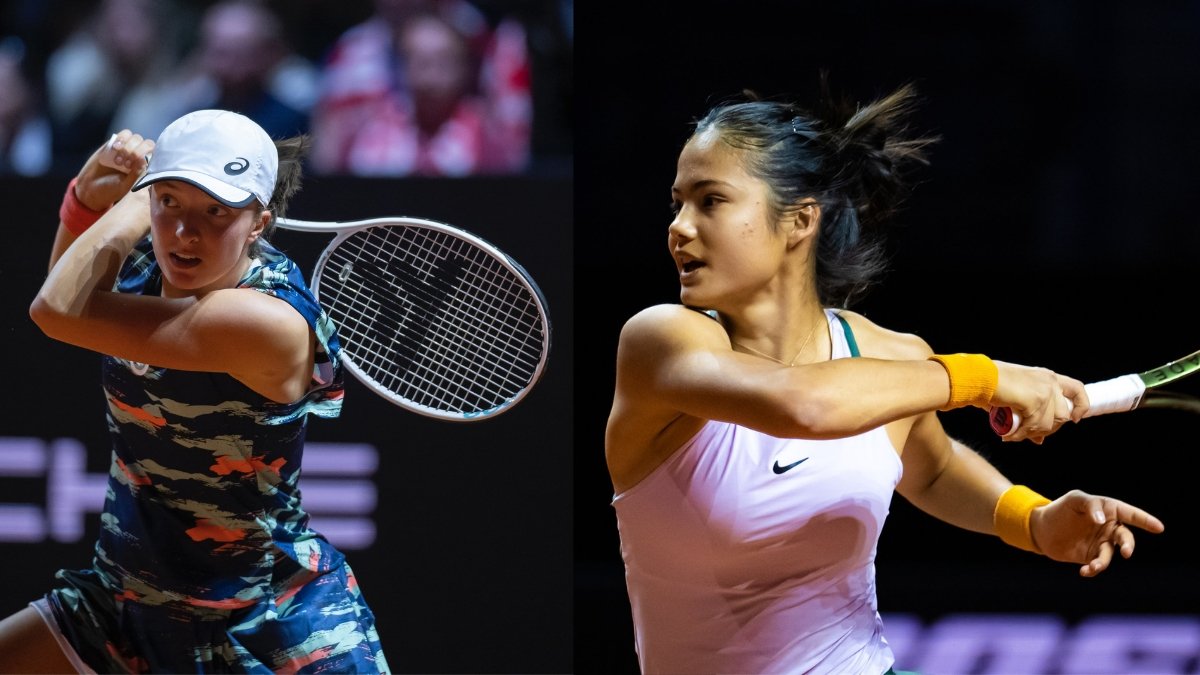 The Wimbledon tournament for 2022 has begun. It is considered the most prestigious of the tennis Grand Slams.

In the early stages of the tournament, Novak Djokovic advanced to the second round of the Men’s Singles on Monday.

He is the top seed and the defending champion in this bracket. The Serbian defeated soon-woo Kwon of South Korea in straight sets, 6-3, 3-6, 6-3, 6-4. 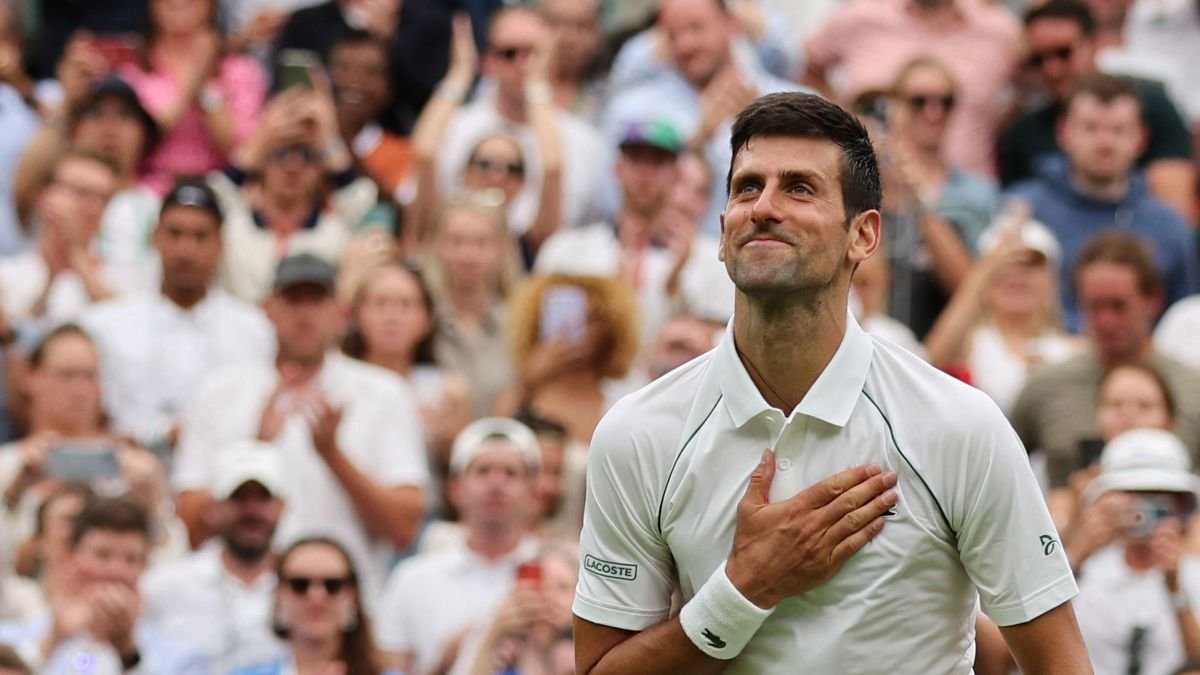 Novak Djkovic proceeds to the second round of Wimbledon. Photo: MARCA

The World No. 3 Men’s Singles player is a strong competitor to retain his title. Novak Djokovic made a solid start to the game, easily winning the first set.

On the other hand, Kwon had other ideas and came back to win the second set against all odds. However, Djokovic upped his game to seal the victory by winning the third and fourth sets quickly.

Despite being eliminated, the South Korean received a standing ovation from the crowd on Centre Court.

Despite recent injury problems, the US Open champion performed admirably in the first round of the Women’s Singles.

Raducanu won easily 6-4, 6-4 and will hope to advance further than his fourth-round finish at Wimbledon last year.

Andy Murray, a two-time Wimbledon champion, was also in action on Monday. In the first round, he faced Australia’s, James Duckworth. In the day’s final game, Murray defeated his Australian opponent 4-6, 6-3, 6-2, 6-4.

On Tuesday, the 2022 Roland Garros finalists took different routes into the second round of Wimbledon.

Coco Gauff of the United States, who finished second to Swiatek four weeks ago in Paris, needed two and a half hours to defeat Elena-Gabriela Ruse of Romania 2-6, 6-3, 7-5.

On Tuesday, the Polish Swiatek needed 1 hour and 14 minutes to beat World No.252 Fett, playing in only her third Grand Slam main draw.

Swiatek dominated in the first set of her first match since winning the Roland Garros final, but she was put to the test by Fett in the second.

As the match progressed, Fett drew more errors from the top seed, and she held five break points to take a formidable 4-1 lead in the second set.

Swiatek’s powerful groundstrokes kept her in an advantageous position overall, and she squeaked out of that jam before winning the final five games of the match. Swiatek converted six of her ten break points. 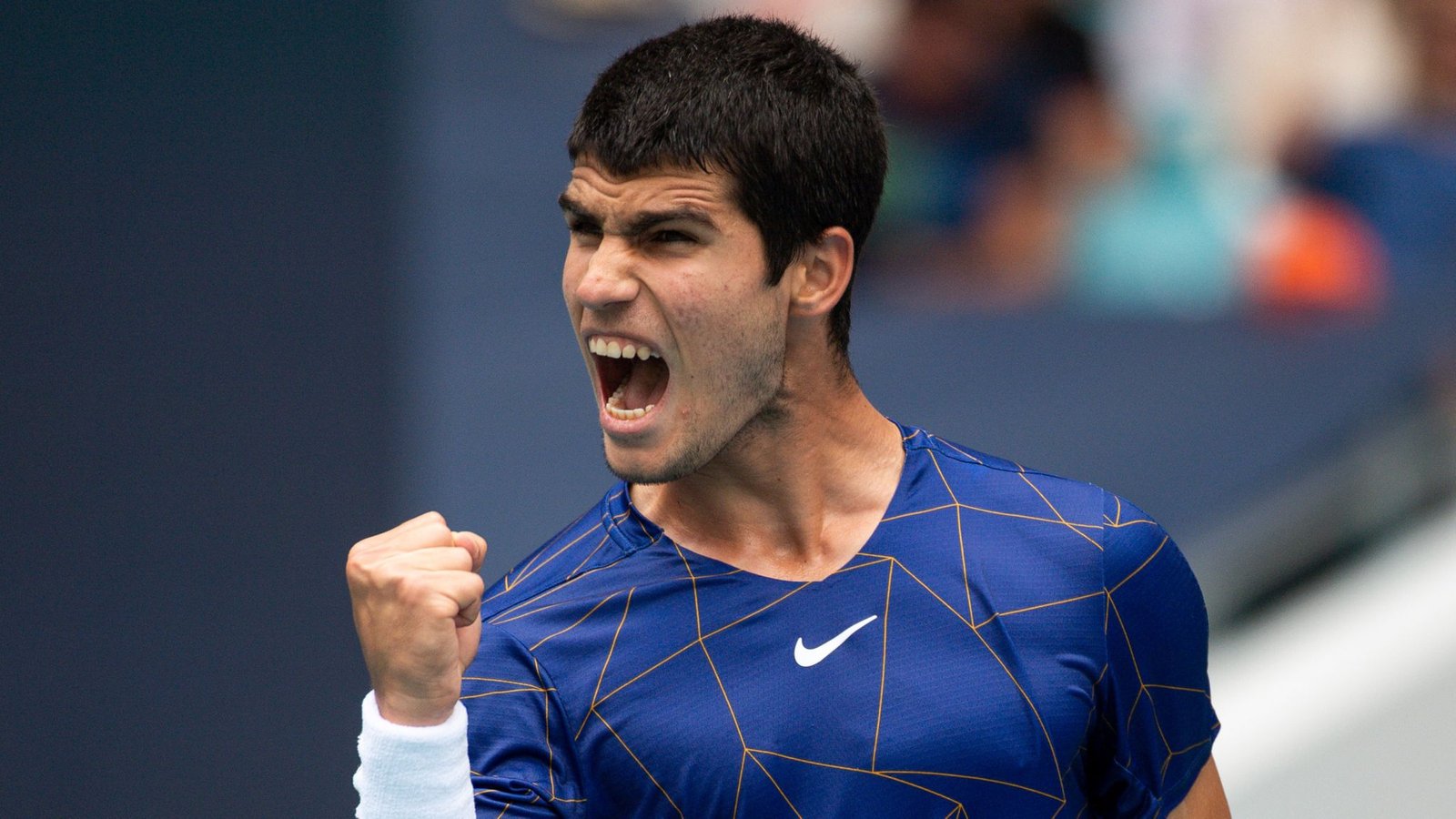 Carlos Alcaraz proceeds to the second round of Wimbledon. Photo/Sky Sports

Alcaraz, the fifth seed, had a problematic outing but advanced to the second round of the Men’s Singles bracket. He needed five sets to defeat Germany’s Jan-Lennard Struff.