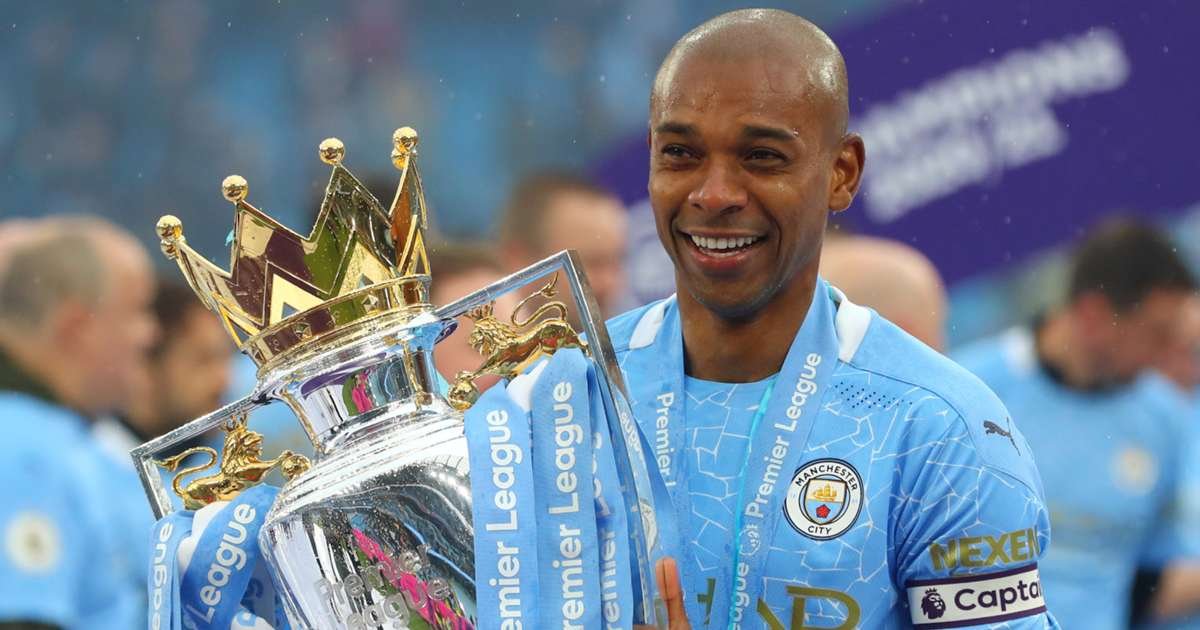 Fernandinho is set to leave City on a free transfer at the end of June upon the expiry of his contract, bringing to an end a trophy-laden nine-year spell with the Premier League champions.

The 37-year-old revealed the decision to return to his home country back in April – even taking manager Pep Guardiola by surprise – saying: “Yes, I want to play. I will go back to Brazil, for sure. I’ve decided with my family, it’s the most important for me.”

It has been reported that the club legend was offered a coaching role with the Citizens, but he has instead decided to continue his playing career back where it all began. 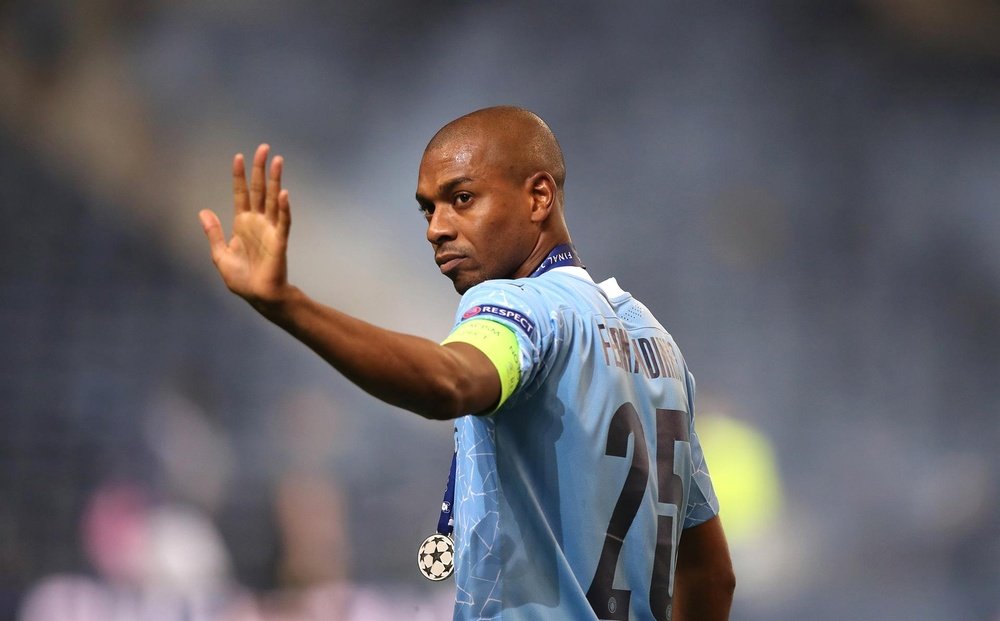 Fernandinho has rejoined Athletico Paranaense, whom he left for Shakhtar Donetsk way back in 2005. He is believed to have signed a two-year contract with the club from Curitiba.

The 37-year-old stated his intention to return to Brazil in April before completing his ninth campaign at the Etihad Stadium, and leaves at the end of his contract having made a total of 383 appearances for City.

Fernandinho took over as City captain after David Silva’s 2020 departure and featured in five Premier League title wins, the last four of them under Pep Guardiola’s management.

But the holding midfielder, who has won 53 caps for Brazil, was reduced to a supporting role during the 2021-22 season, starting just 17 games in all competitions as Rodri enjoyed a terrific campaign at the base of Guardiola’s midfield.

On Monday, Athletico Paranaense tweeted an image of Fernandinho with club president Mario Celso Petraglia, alongside the caption: “Welcome back, Fernandinho!” 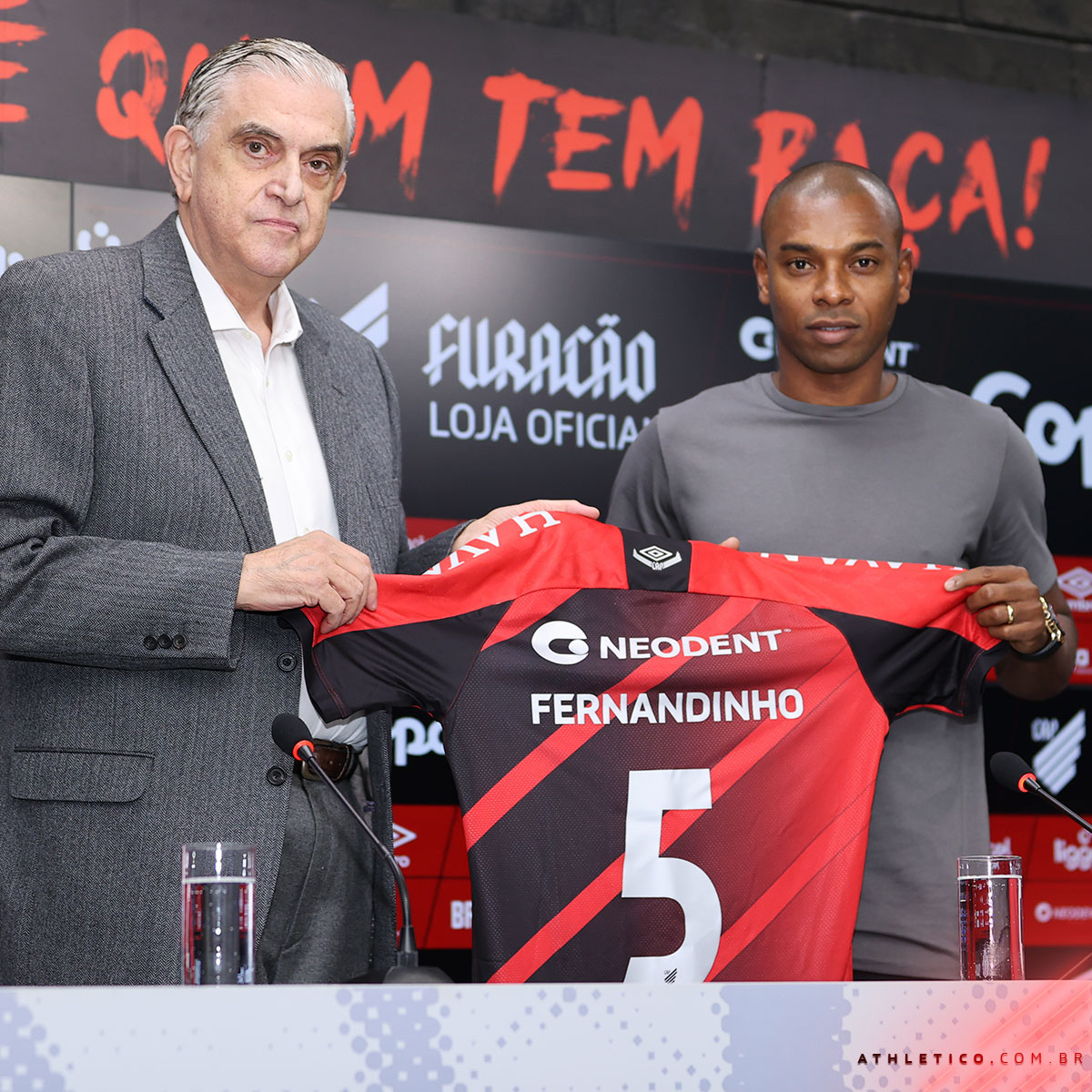 Fernandinho spent three seasons with the Curitiba-based club before joining Shakhtar Donetsk in 2005, where he won six Ukrainian top-flight titles.

Athletico Paranaense are coached by former World Cup-winning Brazil boss Luis Felipe Scolari, who joined the side in May.

The midfielder began his career with Paranaense, making 72 appearances and finishing as a runner-up in the Brazilian top flight in 2004 and the Libertadores da America a year later.

The former Brazil international had become a bit-part player in recent seasons at the Etihad Stadium as he entered the twilight of his career. He eventually lost his regular starting place in the team following the arrival of Rodri from Atletico Madrid in 2019.

However, the veteran still leaves City with five Premier League titles to his name having been a key player for the best part of a decade, as well as an FA Cup winner’s medal and multiple EFL Cup successes.

City have already lined up a replacement for the outgoing stalwart, with a £45m deal agreed with Leeds for their England international midfielder Kalvin Phillips.