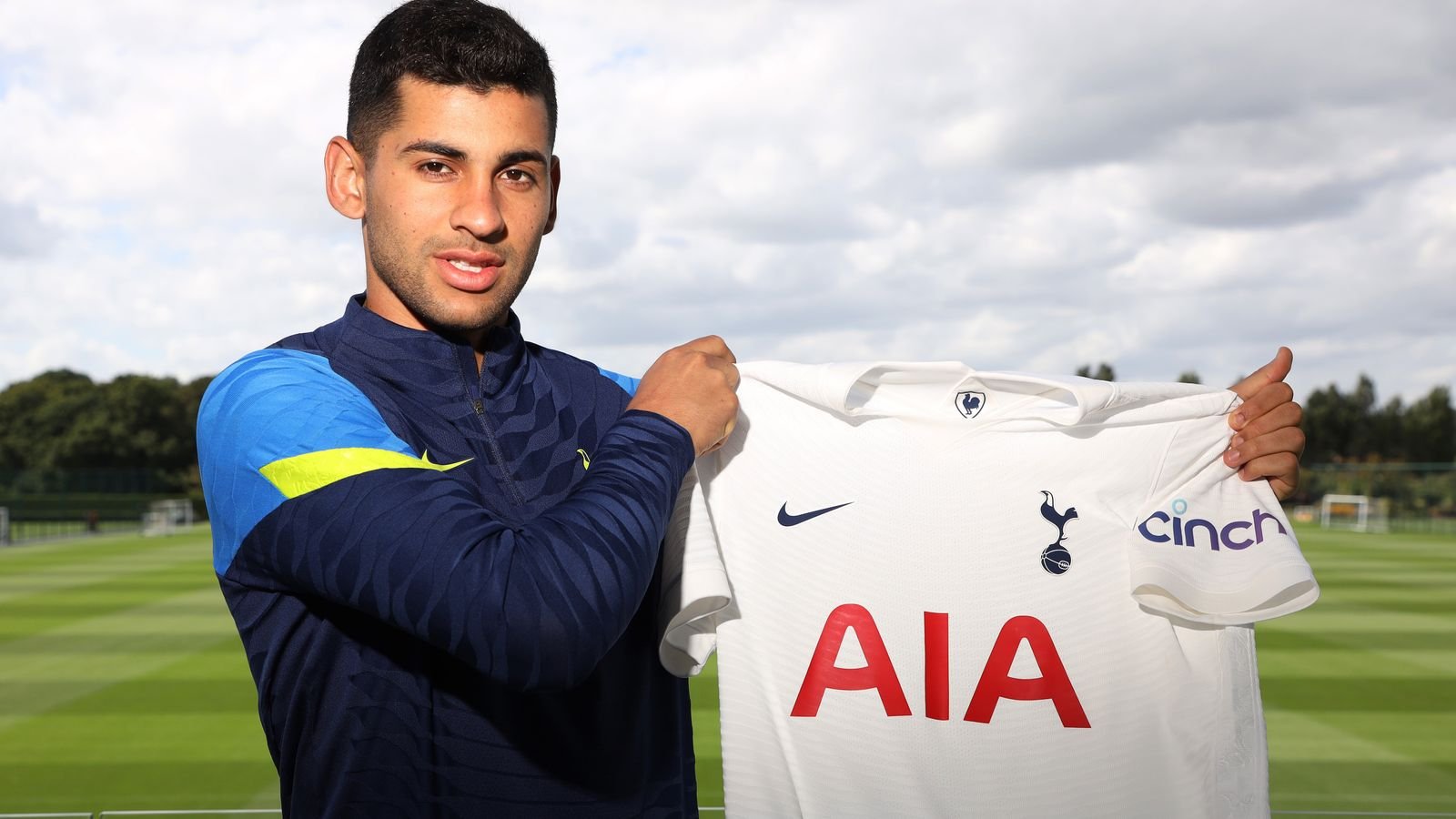 Tottenham Hotspurs will trigger the option to buy center-back, Cristian Romero, on a permanent deal after the Argentine enjoyed a superb debut season in the Premier League outfit.

Injuries may have restricted Romero to 30 appearances in all competitions this campaign but he has earned plenty of plaudits for his displays, which helped Spurs secure a top-four spot at the expense of bitter rivals Arsenal.

SportsLeo understands that Tottenham will be triggering the obligatory clause to buy in the centre-back’s contract soon, which is understood to be worth £40m ($49.9m) to Atalanta.

Romero has already agreed on the terms of a long-term deal that will expire in June 2026. 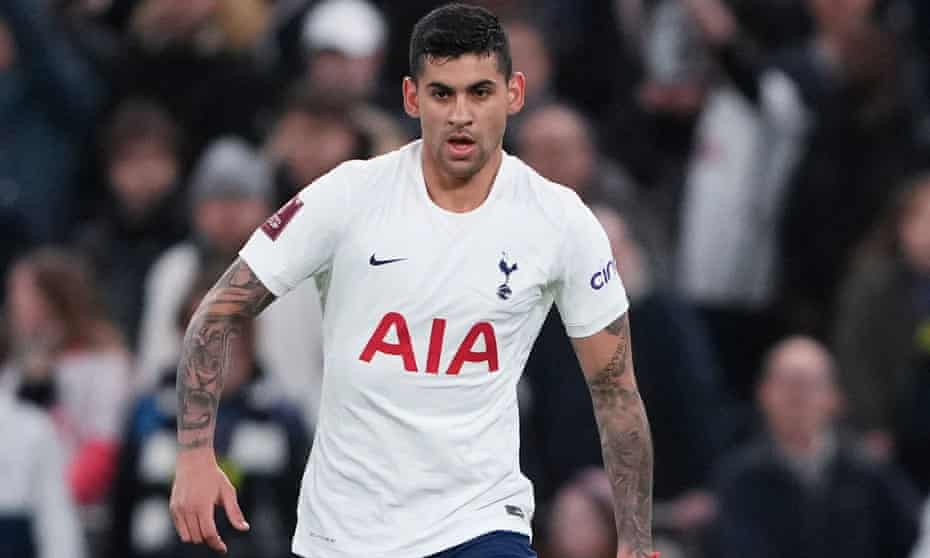 Earlier this season Antonio Conte lavished praise on his star defender, saying: “Romero is perfect for the Premier League.

“He’s strong physically, he has the timing to anticipate and a good personality to play with the ball. Despite being a young player, he has good experience, he’s strong. I like him. For sure, he has a lot of space for improvement.”

With Romero’s future assured, Spurs are already lining up their second signing of the summer – Southampton goalkeeper Fraser Forster, who becomes a free agent next month.

Tottenham have long struggled to find a reliable backup for Hugo Lloris, and after being rebuffed by Sam Johnstone – he seems likely to re-join Manchester United – they pressed forward on a deal for Forster.